Located on the Left Bank, the 7th arrondissement is the site of the Eiffel Tower, the most heavily visited landmark in Europe – maybe the world. The sprawling 7th arrondissement is also home to numerous museums, beautiful parks and monuments, and a host of government buildings to include the Assemblee Nationale (the lower house of  Parliament). It is also home to many hotels with amazing views of the Eiffel Tower – which will make any stay in Paris just a tad more special. 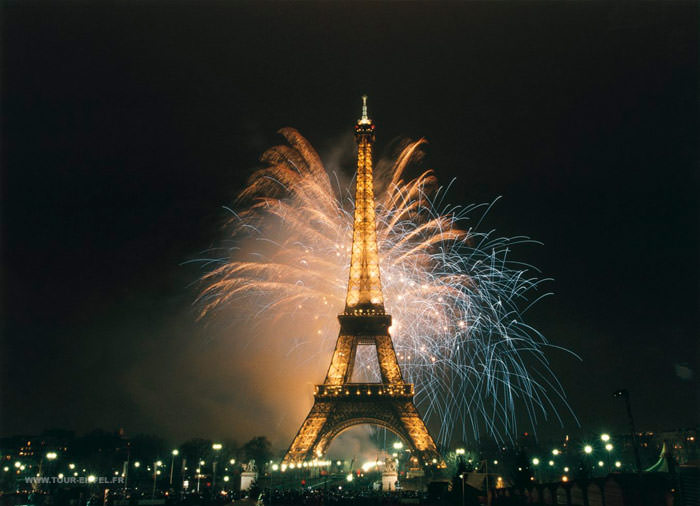 Metro stops: The most frequently used Metro stops in the 7th arrondissement are Ecole Militaire and Pont de l’Alma. Note that the RER line at Pont de l’Alma goes directly to Versailles (a short 45-minute ride).

Things to do in the 7th Arrondissement

Simply taking a stroll through the expansive Champs-de-Mars (adjacent to the Eiffel Tower) or getting lost in the neighborhood’s winding cobblestone streets can make for a lovely afternoon. And, be sure to didicate adequate time to visit some of Paris’ most famous museums. 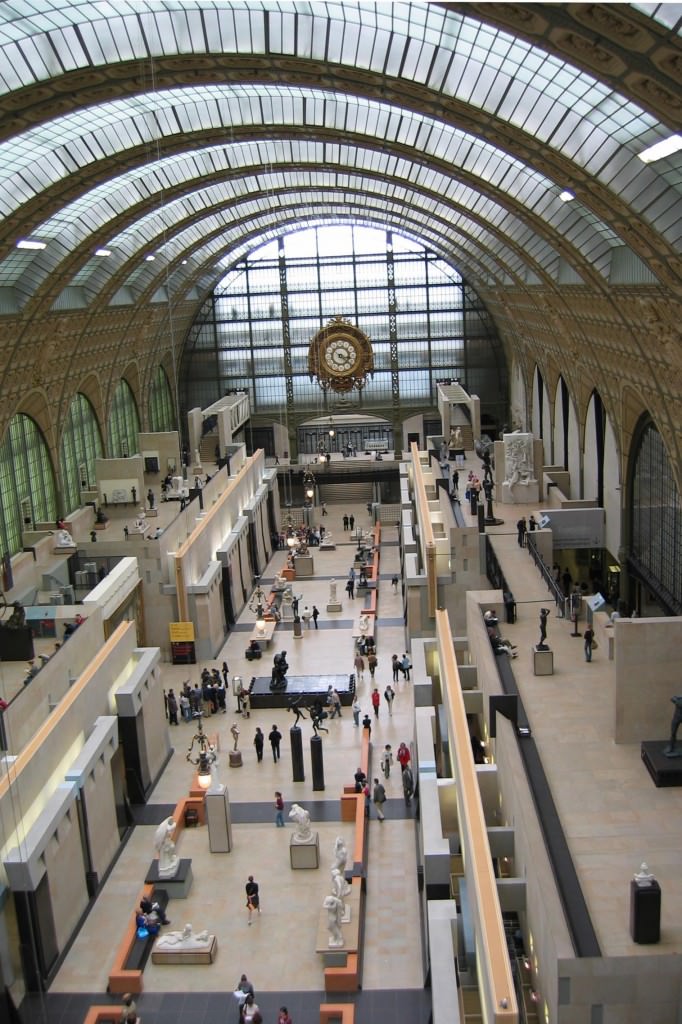 extensive collection of 19th century art, including an impressive array of Impressionist works. Stop for a cup of coffee at the charming outside café.
1, rue de la Légion d’Honneur

Musée Rodin
The Musée Rodin is located in the former home of the sculptor himself. Today, the 18th-century mansion (and surrounding gardens) is full of his best know works (including The Thinker).
77 Rue de Varenne

Hotel des Invalides
The Hotel des Invalides, with its distinctive golden dome, was built by Louis XIV as a hospital for war veterans. Completed in 1676, it once housed up to 4000 soldiers. Today it is home to several museums including the Musee de l’ Armee (Military Museum), and the tomb of Napoleon.

Musée du quai Branly, Paris’ museum of ethnic arts, Musée du quai Branly, opened in 2006. The building was designed by renowned French architect Jean Nouvel. Be sure to take a walk through the unique gardens and if you’re feeling peckish, stop for a bite to eat at the museum restaurant, Les Ombres.
37 Quai Branly

Eiffel Tower
Of course, no visit to the 7th would be complete without seeing La Tour Eiffel. Tickets to go up to the top (or one of the platforms) can be purchased on-site or in advance on-line here.
Champ de Mars

Where to shop in Paris’ 7th Arrondissement

Le Bon Marché
One of Paris’ most famous upscale department stores, Le Bon Marché, is located in the  Saint-Germain-des-Près area. Here you can shop for apparel, accessories or home goods in an opulent setting. I recommend stopping by the exotic food store (located behind the main structure). 24, rue de Sevres Metro: Line 10, Sevres-Babylone

Debauve and Gallais
Love chocolate? then be sure to  visit this Paris chocolatier- the oldest in Paris.  If you 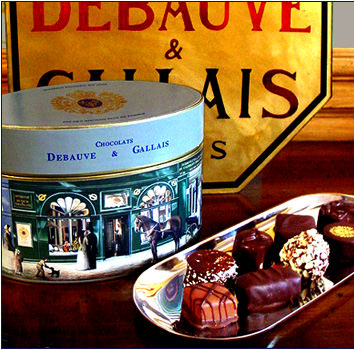 BA&SH
This is the place to go for bohemian fashions. There are several locations of BA&SH throughout Paris, but the one in the 7th is by far the largest.
80 rue des Sts.-Pères

Deyrolle
Deyrolle, the renowned taxidermist, is one of the most unique shops in Paris (in the world, perhaps). Even if you don’t plan on bringing home a preserved furry friend, a visit to this 200 year-old institution is an absolute must.
46 rue du Bac

My husband and I with our children 16 and 18 will be traveling to Paris in June and July. Were do you recommend us staying to have good night life, shopping and dinning to keep all of us entertained? thank you and I love all the info on this thread..

Hi Karen, I believe that the best place to stay in Paris is in the 1st through the 8th Arr. and the closer-in parts of the 14th and 15th. You can walk to most of the tourist sites from these Arrondissements. Be sure to go to the Marais district (3rd arr) it is a fun neighborhood with interesting shops and restaurants. Take a look at this post. https://europeupclose.com/article/paris-arrondissements-where-to-stay/

My husband and I will be in Paris during St.Bastille Day. Does anyone have any suggestions for the evening? Any restaurants that overlook the Eiffel Tower whilst the fireworks are on?