The hotels in Istanbul, Turkey come in a wide variety of styles and prices, and it isn’t difficult, when choosing where to stay, to book a hotel in the historic districts of Sultanahmet and Sirkeci. In choosing these ‘where to stay’ options, we gave priority to centrally located hotels with free WiFi. Our ‘where to stay’ recommendations are organized by star ranking, beginning with 5-star hotels and ending with a budget hotel. 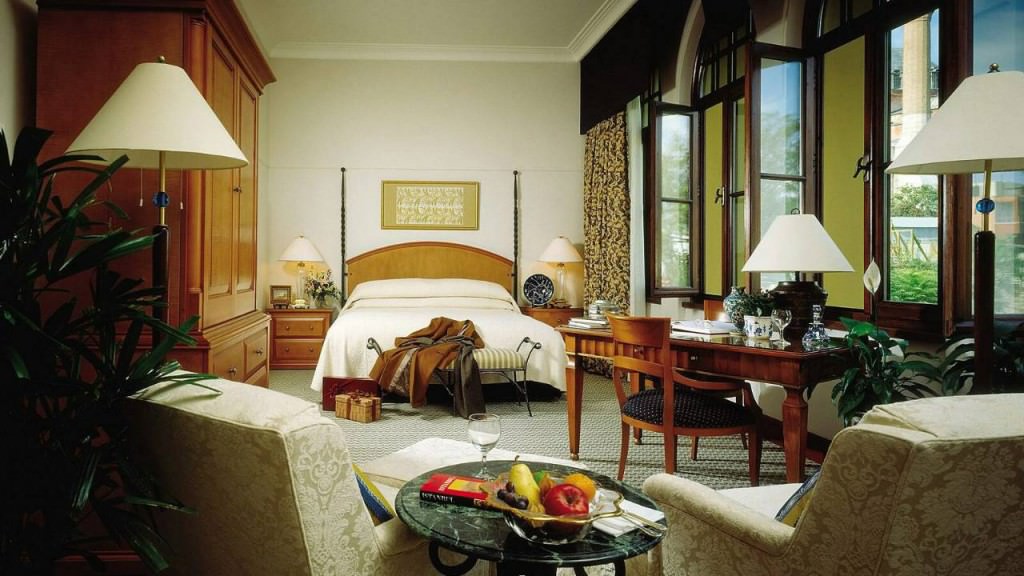 Located inside a century-old neoclassical Turkish prison, this hotel has one of the best locations in Istanbul. Each of the 65 rooms and suites features traditional Turkish décor and comes with down pillows (or hypoallergic pillows on request), terry bathrobes, and marble bathrooms.

In-room amenities include an espresso machine and a refrigerated, private bar. The hotel offers free internet, a small spa with fitness facility, and a rooftop terrace. Off-site amenities include use of the pool and the facilities at the Spa at Four Seasons Hotel Istanbul at the Bosphorus. 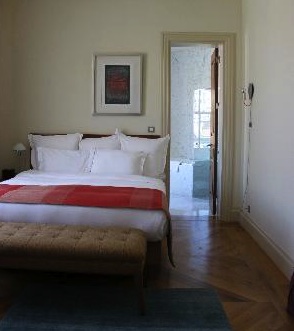 Located in the Galanta district, this design hotel, housed in a historic building, has 20 large and modern suites with custom-made furniture, high ceilings, and wood floors.

All rooms contain between 377 and 915 square feet, with each providing free WiFi, desks, a complimentary Nesprsso machine, Carrara-marble bathrooms with Jacuzzis, and woven towels and bathrobes.

Amenities include a library, The Bistro restaurant, and the fine-dining La Mouett restaurant. During breakfast, complimentary iPads are offered. Service is attentive and warm. 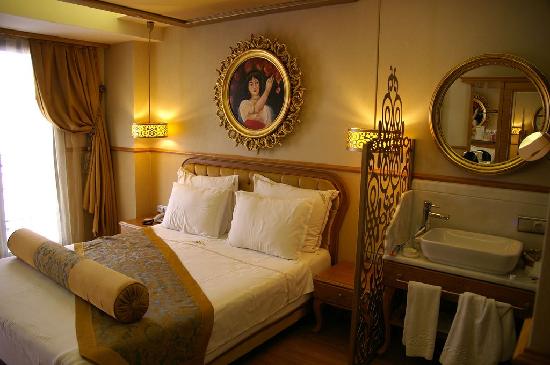 At the very top of the 4-star hotel ranking, this hotel, located between the Sirkeci and Sultanahmet districts, names each of its rooms after the wives of the Sultans of the Ottoman Empire, and each of the 42 rooms features an oil painting of its namesake. Rooms are decorated in traditional Turkish fashion and come with complimentary WiFi, individually controlled air conditioning, a minibar, coffee and tea-making facilities, a pillow menu, and complimentary breakfast. 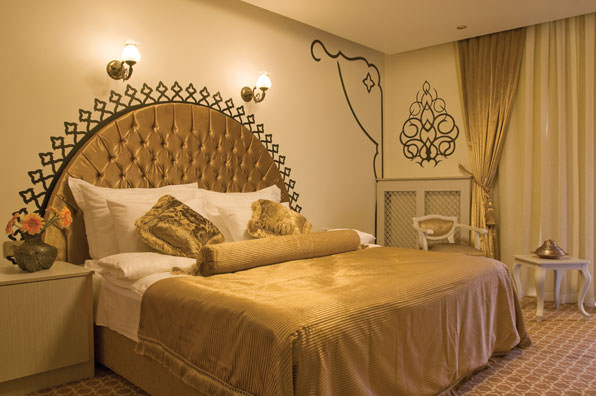 Featuring postmodern Ottoman décor, this hotel is close to all the sights in Istanbul’s historic district.

Rooms have individually controlled air conditioning, WiFi, desks, coffee-making facilities, and minibars. Services and amenities include a lobby bar, a patisserie, library, free parking service, and the Tabbah restaurant, which is located on the top floor and offers excellent views of the Sea of Marmara. An expansive breakfast buffet is also served on the top floor. We recommend asking for a room with a sea view. 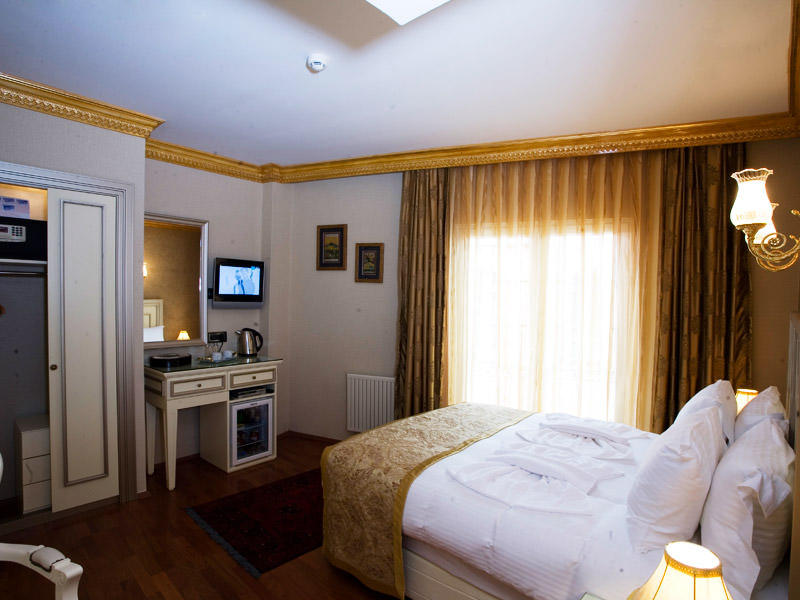 Located in the Sirkeci district, the hotel, which was opened in 2009, features timeless décor, and offers good rates. Each of the 57 rooms has individually controlled air conditioning, free WiFi, a minibar, tea and coffee-making facilities, and a hair dryer.

The staff is dedicated to providing guests with a comfortable stay. Note that the hotel does not have a spa or gym. 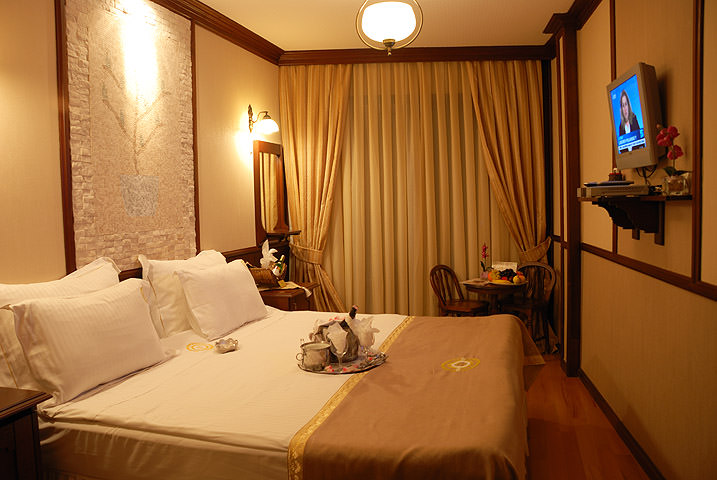 Amenities include a rooftop bar and optional, Ottoman-style breakfast buffet. The staff is very friendly. 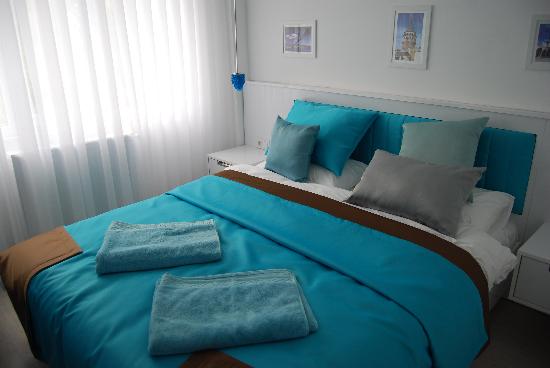 Featuring modern decor with a white and blue theme, this boutique hotel is in the Sultanahmet district, and offers 10, well-priced rooms. All rooms come with complimentary tea and coffee, free WiFi, a minibar, a hair dryer, and air conditioning.

The rooms are exceptionally well maintained, if a little small. Note that there isn’t an elevator. Don’t miss the breakfast, which is prepared in-house and features traditional Ottoman fare. 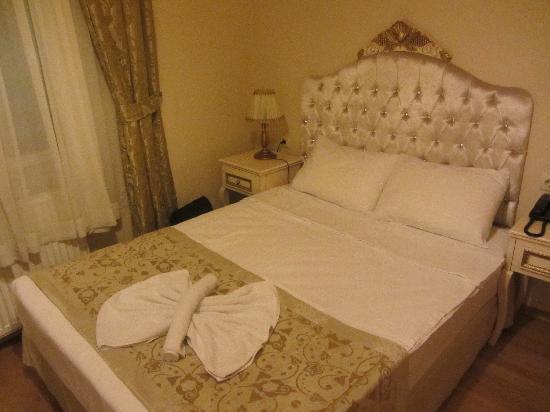 The staff excels at making guests feel welcome. The hotel’s 15 rooms feature complimentary WiFi, air conditioning, minibars, and hair dryers. Breakfast is included in the price. Note that some of the rooms are on the small side. 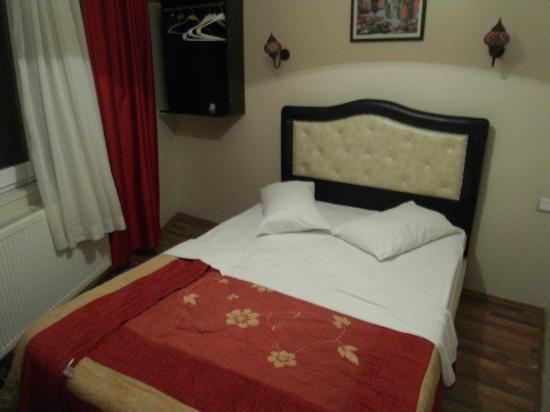 A great location, exuberant staff, and a mixture of party-minded and laid-back clientele make this hostel stand out. Most of the historic district’s major sights are within walking distance. Rooms are singles, doubles, and triples, and the dorms feature four to six beds. The hostel rents bikes, offers laundry service, and provides a BBQ area for guests. A mini-supermarket is available as well as free parking and a rooftop bar. Breakfast and hostel-wide WiFi are provided free of charge. Note that the hostel does not have a kitchen for guests.

According to me,it's depend you because there are many luxury five star hotels to stay here.