These surprising facts touch upon the most famous icons of the Netherlands—from tulips and Van Gogh to windmills, clogs, and liberal laws.

Though it’s become totally acceptable to call the Netherlands “Holland,” Holland originally referred to two regions within the Netherlands: North Holland and South Holland. Amsterdam is located in North Holland, prompting many travelers to simply refer to the entire country as Holland. This is like calling the United States “New York” or “Florida,” but it’s become commonplace. 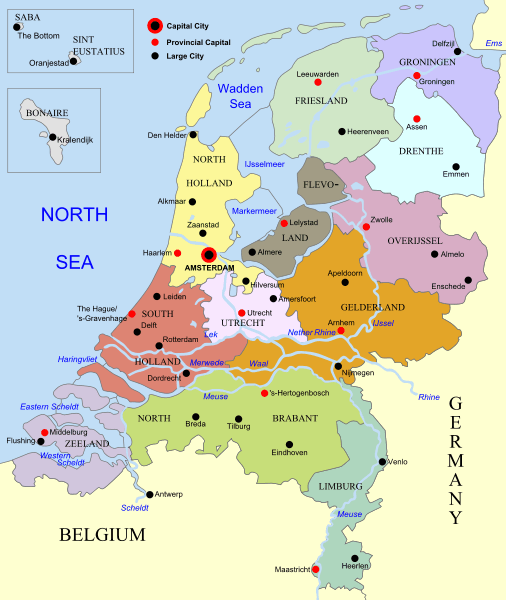 It is not illegal for U.S. travelers to smoke marijuana in Amsterdam

Last year, the European Union proposed a law that would make it illegal to smoke marijuana without a permit. Under the proposed law, to get a permit, you would have show proof of Dutch citizenship, which would make it illegal for non-Dutch citizens to purchase marijuana. However, this law faced intense criticism (mostly from folks in the tourism sector), and it has not been put into effect (as of May 2012). American citizens can simply walk into a marijuana coffee shop and purchase marijuana over the counter. (Disclaimer: I am not a legal professional, and this is not legal advice) 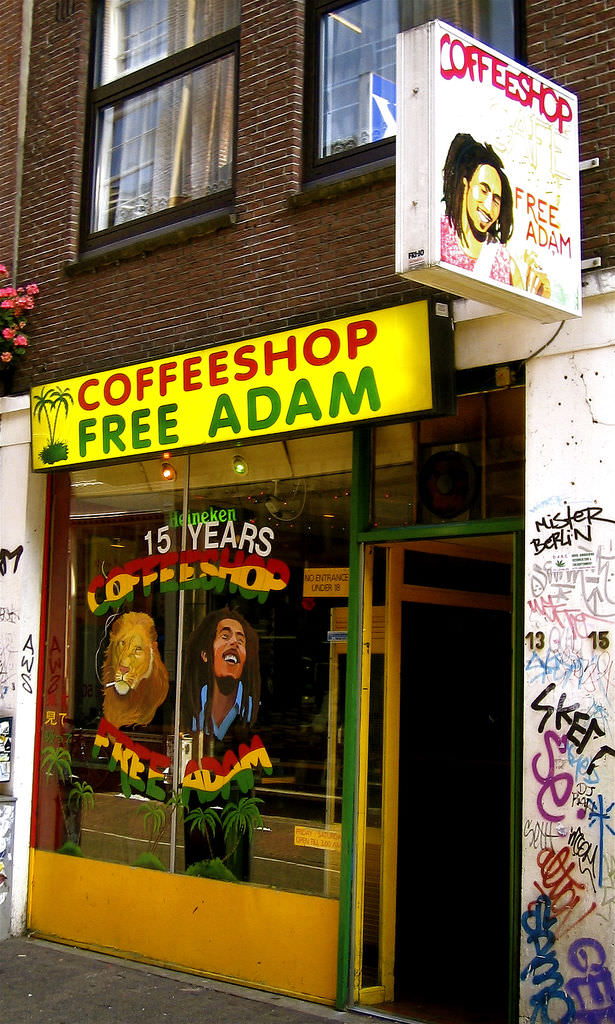 The Dutch weren’t the first to use windmills

Even though the Netherlands is famous for its windmills, most of which are found in the Kinderdijk region, the country was not the first to build and operate windmills. Darrel M. Dodge’s meticulous history of windmills  says that windmills were used in Persia in the 6th and 7th centuries AD. Whether or not the Dutch invented windmills on their own or discovered them during the Crusades is a matter of debate. 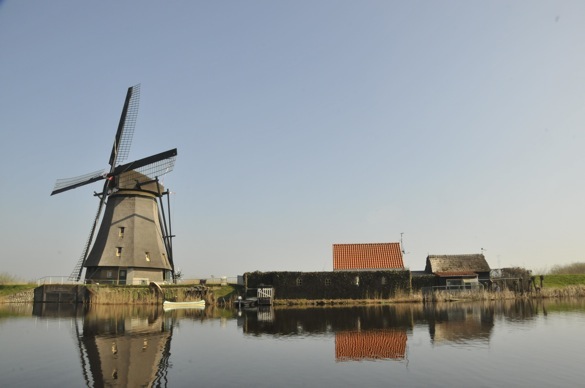 No one knows who invented wooden shoes, but they’ve been around longer than the Netherlands. Some believe that they are a French invention (the sabot.) 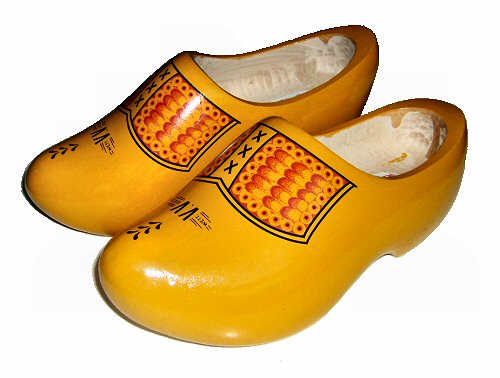 The Dutch aren’t the ones smoking all the marijuana

The European Union’s drug monitoring division reported that 11.4 percent of Dutch people age 15-24 had consumed marijuana during 2011. This suggests that the real weed fiends are the tourists.

Tulips aren’t native to the Netherlands

Tulips were first domesticated by the Turks around 1000 AD, reports Liesbeth Missel, curator of the Wageningen UR Library. They were likely introduced to the Netherlands in the 1500s. 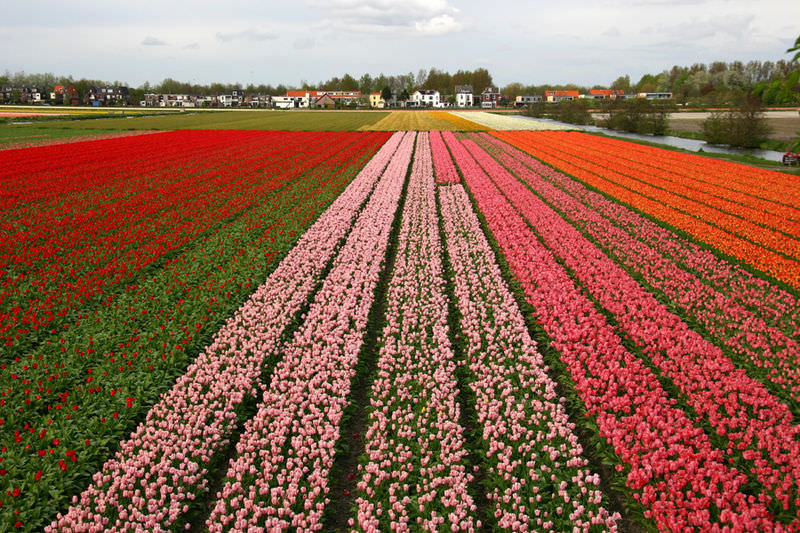 Tulips in the Netherlands

The Dutch invented the Bakfiet

The Dutch should be famous for inventing the Bakfiet, and the bakfiet, sometimes called a Dutch cargo bicycle, is the latest bicycle trend sweeping the world. Part wheel barrel, part bike, the bakfiet was designed by Dutch builder Maarten van Andel. It is becoming an increasingly popular alternative to the minivan.

The famous Dutch painter Vincent Van Gogh probably wouldn’t recognize his own name if he heard it pronounced the American way: Van goh. Gogh is actually pronounced Goch. To really appreciate the guttural aspects of the pronunciation, its best to get a language lesson from a local. 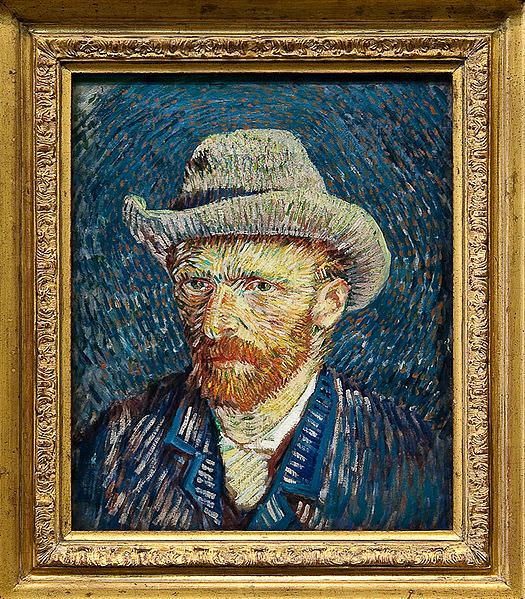 Dear Mattie, Another surprising fact: the word "bakfiet" is an american invention. In the Netherlands we call it a "bakfiets". "Fiets" is the dutch word for bicycle, and "bak" means container, box or bin.

Thanks for the fascinating facts about a wonderfully interesting, beautiful country.

Thanks Marilyn! I appreciate it.