Rich with history, the Northwest Region of France’s unique culture and landscape bear the markings of centuries of struggles, triumphs, and glories. Rolling hillsides are accentuated by flowing rivers and rocky cliffs. Towering cathedrals and elegant

chateaux are this region’s jewels of the past. This region holds the smaller regions of Brittany (Bretagne), Normandy and the Loire, which includes Pays de la Loire, hugging the Atlantic shore, and Center-Val de Loire, home to most of the region’s famed chateaux.
Brittany’s jutting peninsula is home to sandy beaches, massive rocky cliffs, and quaint sea port towns bordered by the Atlantic Ocean and English Channel.

The people of Brittany, many of whom call themselves ‘Breton’ before ‘French,’ have a 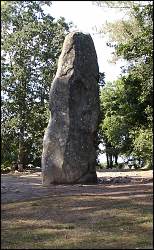 culture that’s all their own. Some of the wonderful places to visit are the mysterious prehistoric site of Carnac with 3000 Menhirs (large upright standing stones) lined up in parallel rows; Belle-Ile, Brittany’s largest Island and Quimper, known for its faience dinnerware.

Normandy’s beaches and resorts are a favorite destination for tourists from all over the globe. Though terrible fighting in WWII has indelibly left its mark on Normandy, the area still has plenty of medieval remains, Gothic architecture and ancient abbeys to visit. The Normandy beaches are a draw for history buffs as well as the towns of Caen and Arromanches. While in this region fo France, be sure to visit the Bayeux tapestry. Rouen’s cathedral Notre Dame is striking, and was a favorite subject of Claude Monet. The ethereal Mont St. Michel, looking like it is floating on the sea, is best seen from a distance at sunrise or sunset and the Abbey itself is spectacular. Honfleur is a 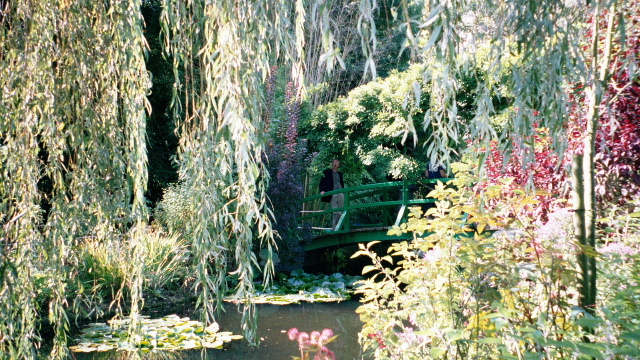 picturesque fishing village and Monet’s home and garden at Giverny is a special treat.

We think that just about every square inch of France is unique and special. The Northwest is no exception.

Hi Loralee, Two of our authors, Joan and Neil Malling own a canal boat in France. Last summer they blogged about their adventure. The following is the first in their series:

What can you tell us about self-driven canal boat tours in France?