Northeast France is an exciting blend of different cultures and history. Each of the four main regions of this area has a tale to tell. Alsace and Lorraine on the German border have changed hands so often that it has blended the French and German cultures into something quite unique. Nord-Pas de Calais and Picardy border both the sea and Belgium, with the Flemish culture having great influence here. 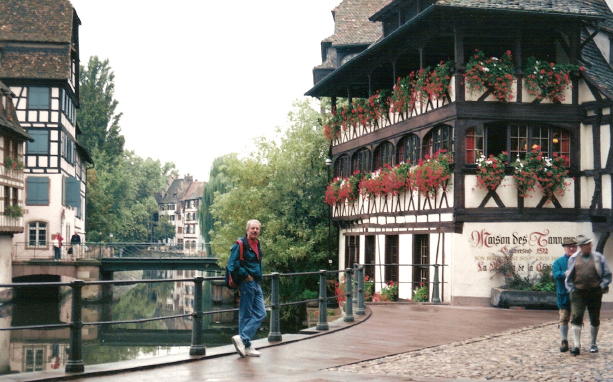 Alsace’s half timbered houses, geranium-filled flower boxes and peaceful canals create a distinct character that sets the region apart from all others in France. Intermittently occupied by Germany through the war years, Alsace has been synonymous with France’s national pride for decades. Regional specialties include a sauerkraut and sausage dish called choucroute and the creamy pie known as tarte flambée. The area’s white-grape vineyards produce some of the world’s finest white wines. Strasbourg is one of the most charming cities in this part of the country. Colmar on the Route de Vin, is not to be missed and Lille, a major industrial center, links with London and Brussels by the Eurostar train.

While often mentioned in the same breath as Alsace, Lorraine is a very different region. Contemporary metropolitan centers such as Nancy and Metz give life to present-day Lorraine, and the battlefields of Verdun provide an eerie reminder of the struggles of war. The crystal produced in Lorraine is reputed to be the most elegant in Europe. 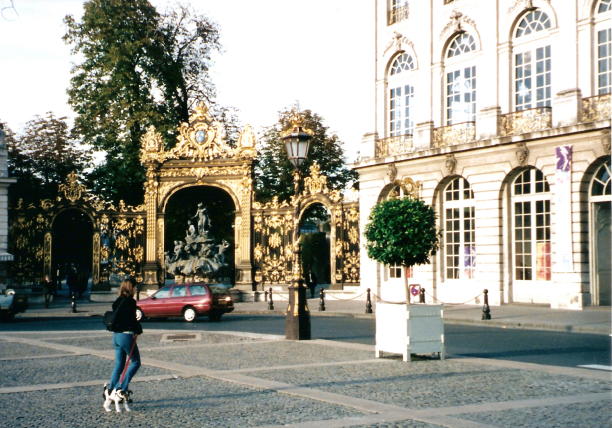 The beautiful beaches of Le Touquet and the ports of Calais and Boulogne-sur-Mer define Nord-Pas de Calais as a coastal district and offer beautiful scenery including the dramatic white cliffs along the Cote d’Opale. Further inland, the Somme valley gives testimony to the horrors of World War II with its memorial cemeteries and poppy fields.

In Picardy, soaring cathedrals and monumental chateaux remind us of the French rulers and their penchant for the sublime. The medieval towns and ramparts stand in contrast with the opulence of the neighboring chateaux. The gorgeous Chantilly chateau with its living horse museum is the center of the little town of Chantilly. NearbySenlis is a walled medieval city that simply oozes with charm. 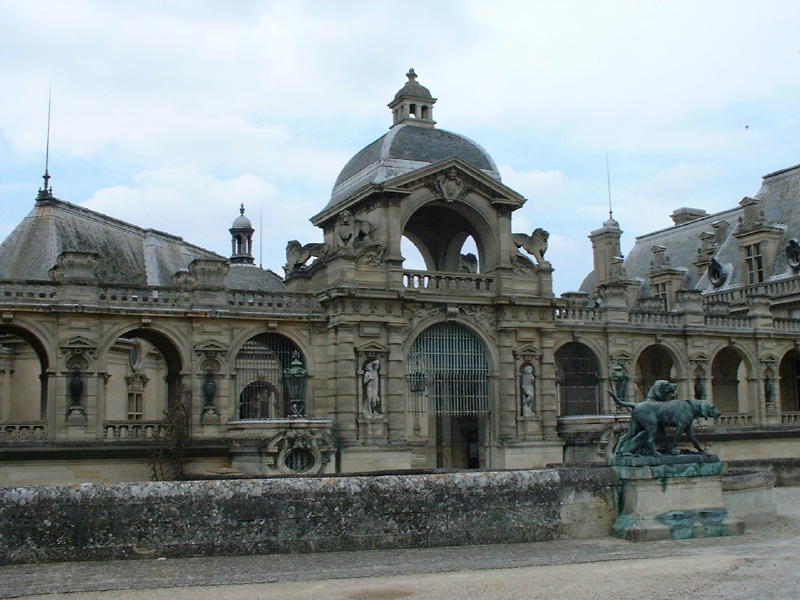 All in all, the Northeast is a land of diversity with sweeping plains, forested mountains, battlefields, and elegant cathedrals and castles.

have a great trip!

It is really a great topic about lill, by the end of August I am going to come to Lille from Afghanistan. Will you add some more information about the french culture with foriegn students, please?