For years, I flew from point A to point B without even thinking about the cities in which I had layovers. In Europe, I had stopovers in London, Paris, Amsterdam, Frankfurt, and more, and I never really thought about the fact that these cities’ magnificent sights and cultures lay just outside the airport walls. Then an old friend clued me into the extended layover, a great way to take in additional cities and countries during your travels. 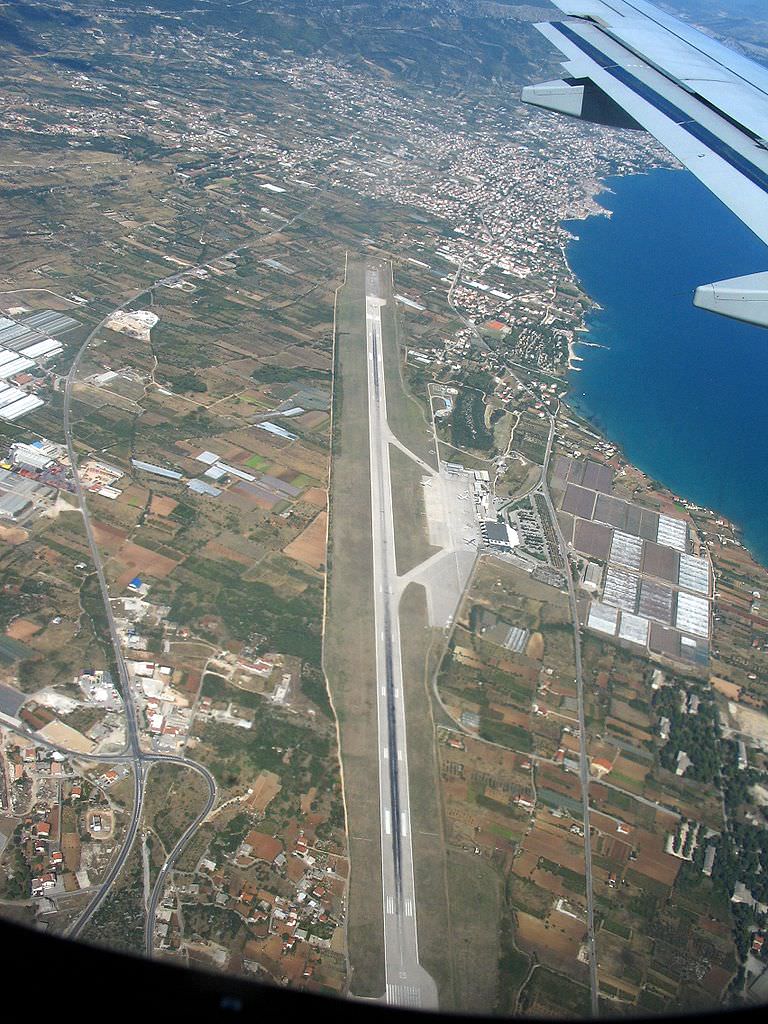 Split, Croatia as seen from plane

The idea is simple: With an extended layover, you can turn a two-hour layover in a beautiful city into a day or more of exciting travel time in that city. An extended layover is typically a bonus—something to add to an already scheduled trip—and travelers who have flexible travel schedules and who want to see as many countries and cities as possible usually get the most out of extended layovers. 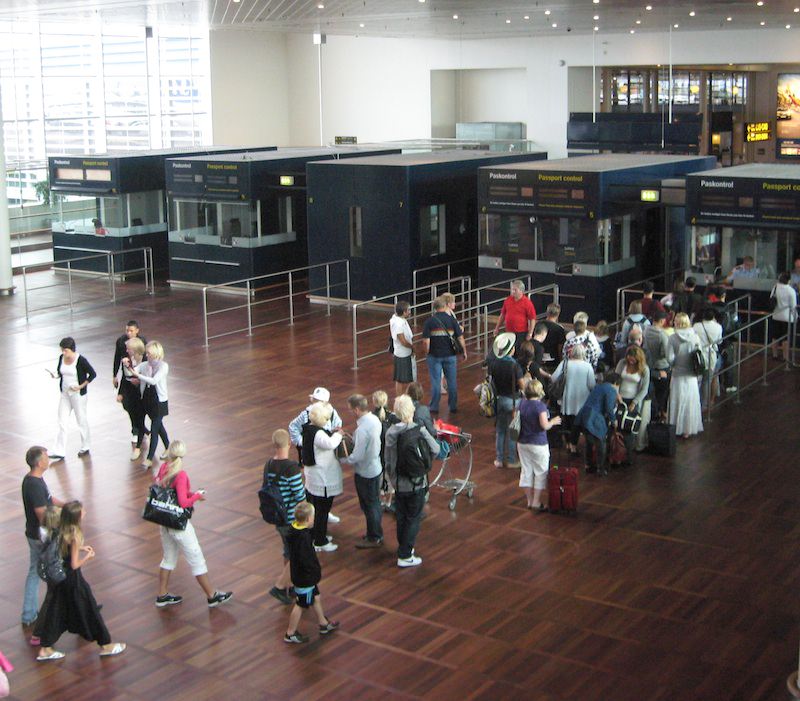 There are two primary ways to get an extended layover: 1) work one into your travel plans when initially booking your flight (a travel agent can do wonders in this regard), or 2) call the airline with which you’ve already booked your flight and request an extension. This latter method is a bit of a Hail Mary, but it’s the kind that I’m most familiar with. Airlines have no obligation to extend layovers, and they sometimes charge hefty flight-change fees. That said, airlines may also sometimes extend your layover for 24 hours or more—several days even—at no additional cost. Just call them, give them your flight number, and ask them whether you might extend your layover to 24 hours or more (any time shorter than this may be more work that it’s worth, especially if the airport is a significant distance from the city center). Just imagine getting to see cities such as Rome or Berlin simply because you had the where-with-all to ask for an extended layover! 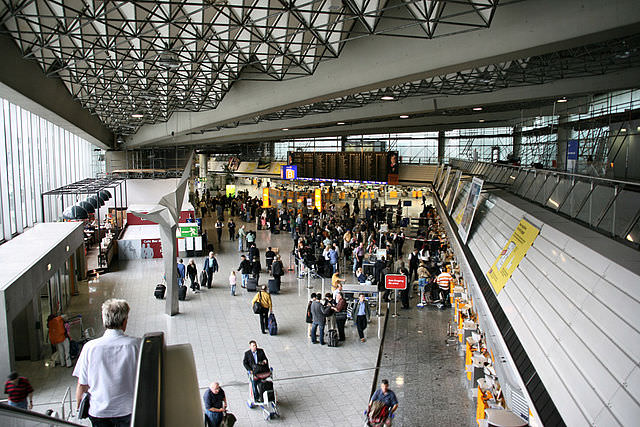 Scheduling extended layovers while booking on the other hand can be tricky. Travel sites, such as Expedia and Orbitz, provide the option of booking multi-destination flights, but this more often than not results in paying for two full-priced flights rather than one. You never know though, and every once in a while, you will get to your ultimate destination—extended layover included—for a cheaper rate than flying direct. 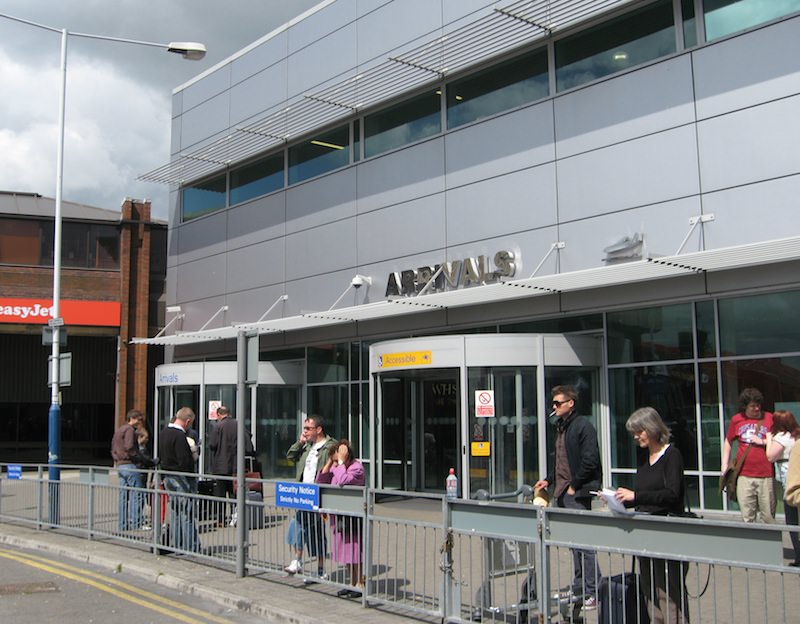 Likely, the best option for scheduling stopovers is using a travel agent—particularly because travel agents are highly familiar with the different rules that each airline has regarding stopovers. Indeed, travel agent fees can suddenly feel miniscule, or at least come at a higher value, when you consider the extra travel you might fit into your next trip.

Great info on this topic! I will also be having a stopover at some countries. I think it is beneficial to have stopovers because you get to see more of what's out there and you learn about the past and the generations of human history throughout the world!

Great information about visiting different cities during your travels! I think it's one of the best ways to see the world without spending more and I try to take advantage of it whenever possible.

Though, I was wondering what the difference between a layover and a stopover is within your post? Do different airlines call a stopover a layover?

Thanks for the kind words! I generally use "stopover" and "layover" interchangeably; however, I think a stopover is generally longer than a layover.