One of eight provinces in Andalusia, Spain, Malaga dazzles with its regal architecture and glistening blue waters. Once considered the less-sophisticated little brother of Andalusia’s capital, Seville, Malaga is now a star in its own right. The home of a “one-armed woman,” the Moorish Alcazaba fortress (dating back to 1065), and the birthplace of the creator of “Guernica,” it is the perfect destination for history, architecture and art lovers alike. 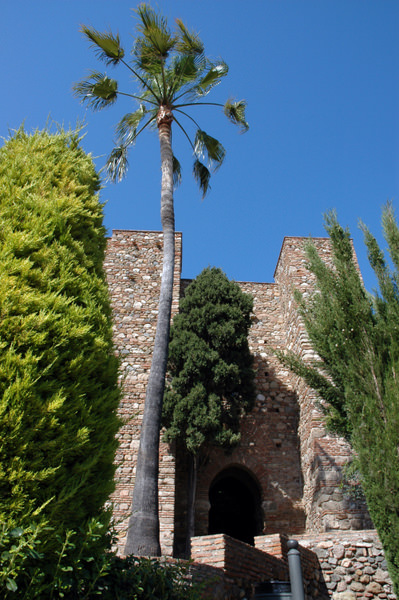 Tower Tinel in Alcazaba of Malaga

What to see in Malaga

Tourism to Malaga has increased since the opening of the Museo Picasso in 2003. A fitting homage to Malaga’s favorite son, the Picasso Museum is located in the old city, housed in the Palacio de Buenavista, a magnificent example of 16th-century Andalusian architecture (a mixture of Renaissance and Moorish styles).

The city’s baroque cathedral is called “La Manquita” (“the one-armed woman”), because of the missing bell tower to the east. Up the hill from La Manquita is the Parador, a state-owned building that stands on the former site of a Moorish castle. The park surrounding the Parador is the perfect place from which to take panoramic photos of the city. 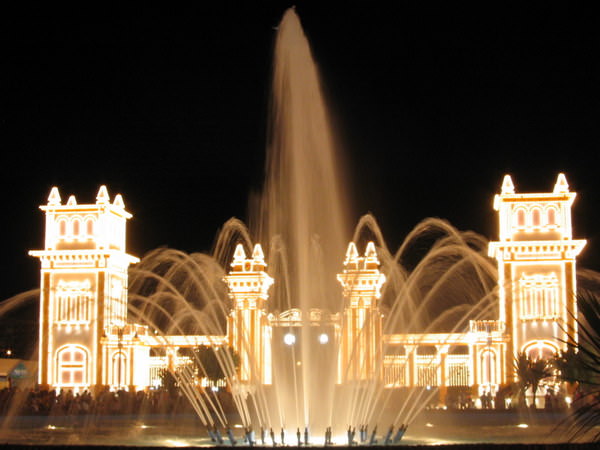 Head to Malaga’s city center to soak in Andalusian culture while strolling down small, winding streets that open into lively squares. Shoppers will want to head to Calle Marqués de Larios, a street that was turned into a pedestrian walkway in 2002. Here you can browse in a wide variety of boutiques and enjoy some of the vibrant café culture in Malaga. At the top of Calle Marqués de Larios is the main square of the city center, Plaza de la Constitución. Though I’ve never had the pleasure of seeing it around the holidays, I’ve heard that it is festive and quite lovely this time of year. I highly recommend heading to Malaga for either the annual International Jazz Festival (typically during the first two weeks of November) or the Film Festival (held early in March). 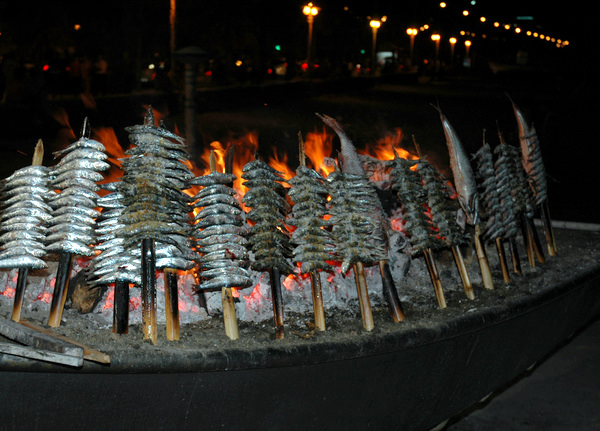 From the traditional chiringuito (beach bar) serving espeto sardines (cooked outside on a skewer) to the renown Adolfo Restaurant’s (12 Maritimo Pablo Ruiz Picasso) innovative seafood creations, there are plenty of delicious options in and around Malaga. For traditional Andalusian eats and an extensive wine list, I suggest the homey and delightful La Rebana or Mesón Astorga

For an energetic, modern ambiance, try Hotel Larios or Hotel Lola , both centrally located. Hotel Larios and Hotel Lola are two in a chain of Roommate brand hotels located throughout Europe, Mexico and the U.S., however they have a very boutique feel and excellent staff.

Atarazanas Malaga Boutique Hotel is located in the old part of the city, close to myriad shops and restaurants. Enjoy breakfast or an evening cocktail in the hotel’s traditional Andalusian courtyard.