When I was a kid in Frankfurt, Kiel was where all of the rich kids went for vacation. I suppose it qualifies as the seaside resort area Germany always wanted, but never really had. Kiel is the windswept beach town where young men went to hear the call of the sea and young girls went for summer affairs in the grassy dunes. The city itself was bombed into rubble like most of the other German towns and cities during WWII, so there is little to see of the old historic port town and the castles on the Baltic. But, don’t let that stop you from visiting. 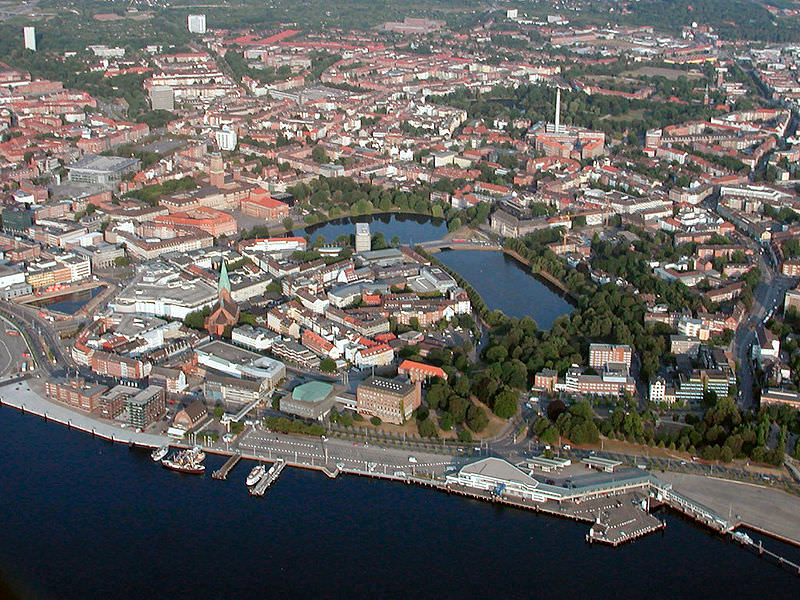 One of the best things to do in Kiel is to walk, run or bike the Kiel Canal as far as you can go and then enjoy one of the beaches on the North Sea – if you head west, or one of the beaches on the Baltic Sea – if you head east. The canal connects the two frigid seas of the north, bypassing Denmark, and stretches for about 100km. There are little shops, parks and way stations along the entire length of the canal and you can also spend a night along the way in the town of Rendsburg. Many, many people make the trip from sea to sea in the summer, so Rendsburg turns into a hopping little town, especially around Kieler Woche, Keil’s sailing festival held each June. 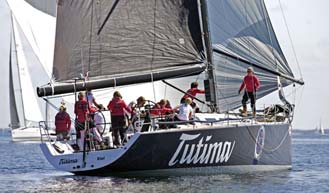 Kieler Woche is a celebration of warm weather, seaside living and, above all, sailing. The festival includes plenty of food, drink and music and it completely engulfs Kiel every year. Boats and ships of every kind converge on the city from all over the world — old school schooners, Viking boats, elegant yachts, racers, and even the odd clipper relics. The festival is called the Kiel Regatta in English, denoting the sailboat as the focus of the show. But these days the event has morphed into a bonanza far and beyond the original regatta. Thousands of high school students show up during this time of year — German schools usually get out around mid-June or early July, and for those students who are not going to France or Greece or Turkey, Kiel is a pretty good option. These young kids add a little pep to Kieler Woche and they make sure that the sailors don’t dominate the bars for the entire week. 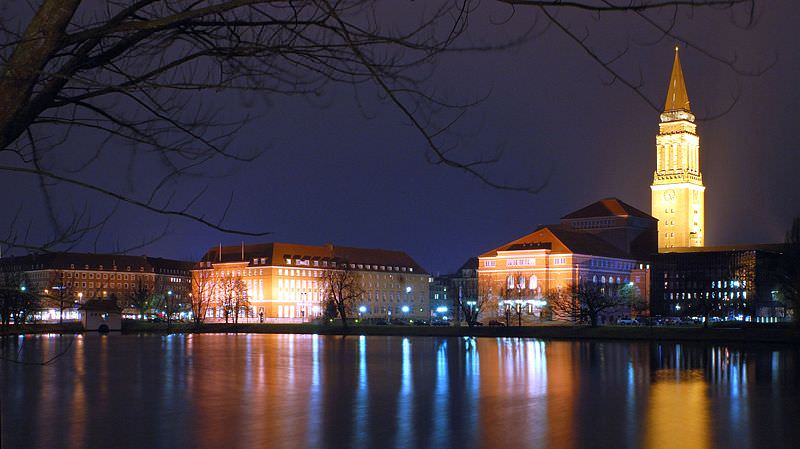 The city is located right at the end of the Kieler Fjord so locals wake up every day looking out at the ocean. One of the biggest pastimes is sailing, due to the strong winds that rush in and out of the fjord year round. There are chartered sailing boats for tourists, lessons and training for beginners, and boats to rent for experienced hands. The harbor is also home to the German Navy, so if battleships are your thing, you can sit by the harbor, chew on some smoked herring and watch the gulls swing lazily around the massive gray warships. In fact, Kiel Harbor is a very busy place any time of year, with commercial shipping, recreational sailors and navy sailors coming in and out all day long. There are excellent little bistros right on the harbor and the sea food snacks are unpretentious and delicious.

Kiel has a rather independent history, beginning as a drop off point for Viking raiders and it was eventually a prize in a tug-of-war between the Dukes of Denmark and the German powers of Austria and Prussia. Germany finally did gain control of the city and Kiel was granted free status as a Hanseatic city. This status was subsequently revoked in the 16th century after Kiel was found to be a safe house for pirates. The rebellious sailor mentality stayed with the city and became the focal point of a rebellion in 1918 that toppled the monarchy and installed the Weimar Republic.

If you are looking for more activity and need a big city break, Kiel is just one hour away from Hamburg. Or, if are looking for a little, quiet solitude, you can easily get away to any number of  little seaside towns in close proximity to Kiel.

For me, as with many kids growing up in Germany, Kiel holds a certain romance that is undeniable. Perhaps all ocean cities have it — but for Germans, the beaches and the canal  of Kiel provide memories of youth and first kisses and adventures with your best pals.