If you’re planning your next holiday in Europe but don’t know how you’ll get through the time before you leave, it’s a good idea to get settled on the couch with a travel-based film. Make some popcorn, put your comfy pants on, and indulge in a weekend movie marathon — only those shot in Europe though, of course! There have been dozens of great films set in European countries over the years, so it can definitely be a struggle to choose which ones to watch. To help make your decision easier, read on for five top flicks that will have you wanting to jump on the plane straight away. 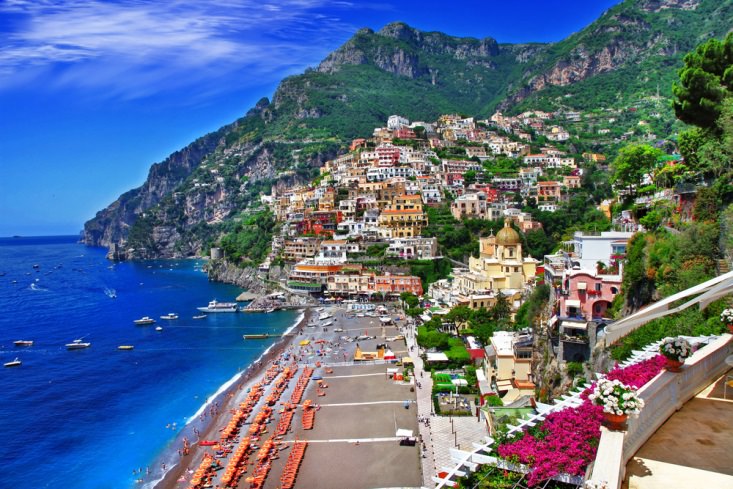 Released in 1994, Only You stars Marisa Tomei as the aptly-named Faith, a young woman who flies to Italy ten days before her wedding to seek out her destiny and the man that could be her real Mr. Right. During her search, the movie provides viewers with a first glimpse of  dreamy Venice, then moves on to Rome where she meets the instantly love-struck Peter Wright, played by Robert Downey Jr. While Wright tries to convince Faith that he could be the one for her, she continues on her quest to find the elusive man that a fortune teller told her as a child she would marry.

The adventures continue to the romantic Amalfi Coast, where the setting includes the luxury Le Sirenuse hotel in Positano. This funny, charming and romantic fable has a happy ending of course — Faith finally realizes that the Mr. Wright in front of her is in fact her Mr. Right — while showing off stunning Italian film locations along the way. 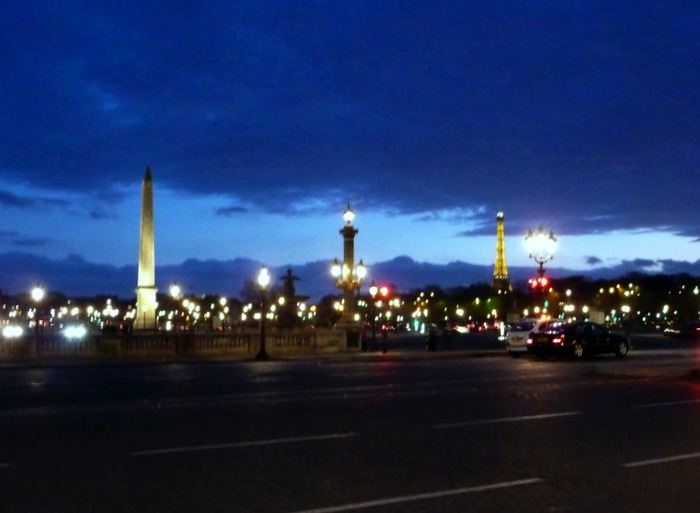 Lovers of the charms of Paris will want to watch this Academy Award-winning Woody Allen movie over and over again. Although the legendary filmmaker sets most of his movies in his beloved New York City, this 2011 romantic comedy/fantasy has him showing off the delights of France’s capital instead. The storyline sees Owen Wilson play a frustrated screenwriter who confronts the issues in his relationship, as well as his goals in life, during time-traveling adventures each night at midnight.

Along the way, he gets to chat with Hemingway and Picasso, but the film also shows off the splendour of Paris, both in the past and the present. Scenes showcase locations such as 200-year-old restaurants, the Marche Paul Bert flea market in Saint-Ouen, the Musee Rodin, and pathways along the Seine. 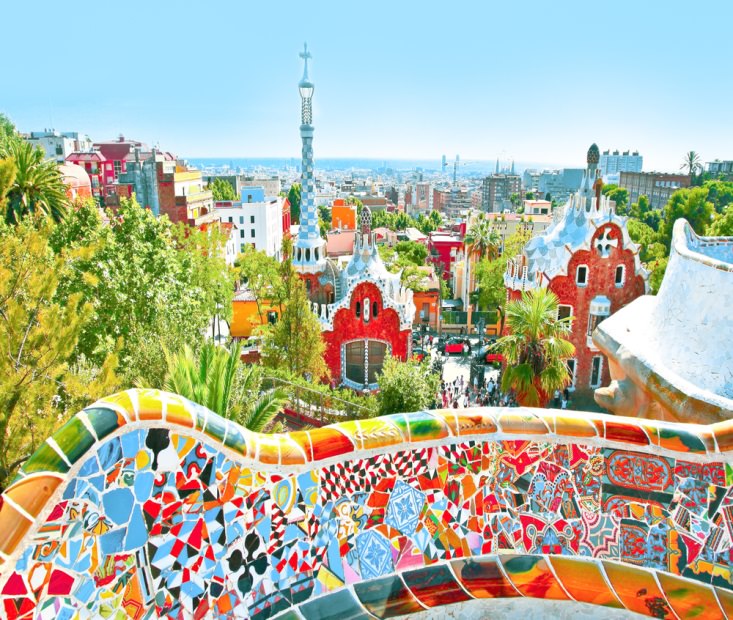 Another Woody Allen film, Vicky Cristina Barcelona is a 2008 romantic comedy that is set, as the name suggests, in Barcelona, Spain. The movie’s plot revolves around two women from the United States (played by Scarlett Johansson and Rebecca Hall) that spend an interesting summer in the European city and meet, and fall for, an artist played by Javier Bardem.

Also an Academy Award-winning feature, this film was shot in Aviles and Oviedo, as well as Barcelona, and features plenty of eccentric Catalonian architecture. 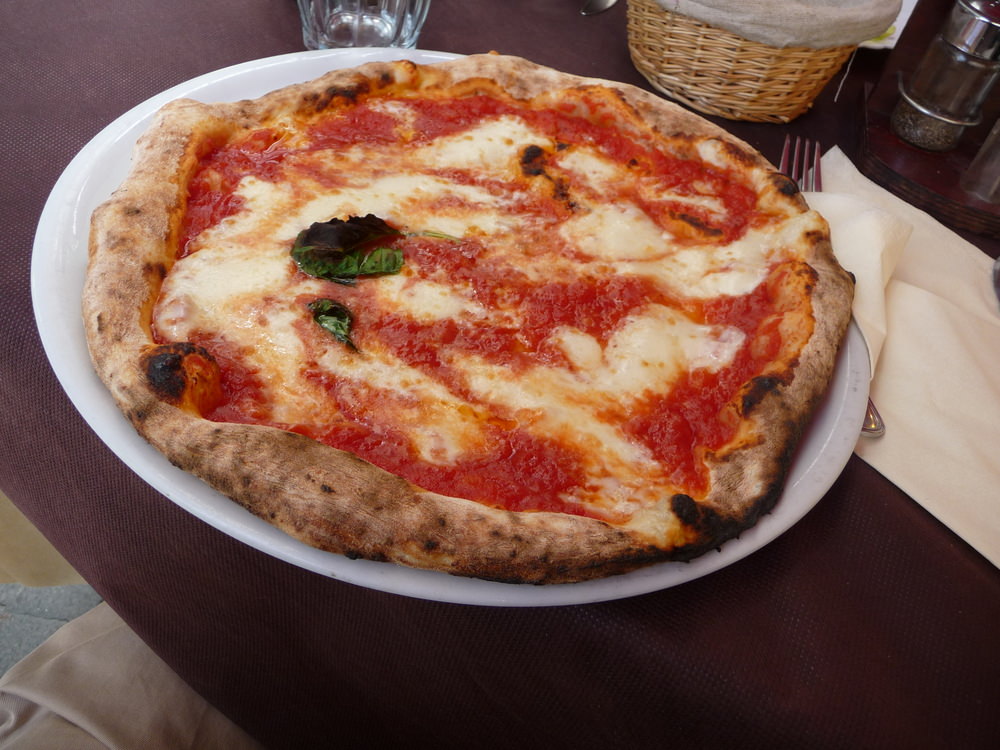 Have you been considering a trip to Europe, but haven’t been able to decide on a specific destination? If so, the movie Eat, Pray, Love (based on the best-selling book of the same name) will have you ready to travel in Italy in no time. While the film’s storyline sees the main character, Liz Bilbert, played by Julia Roberts, searching for happiness in India and Indonesia as well, the section of the movie that’s set in Italy is a feast for the senses. The film is sure to have viewers wanting to jump on a plane to go and eat gelato and drink wine in Rome, and to indulge in pizza in Naples. Just make sure you buy your plane tickets from a site like Flights.com so that you have enough money left over to buy all the delectable food you want to sample while on your trip. 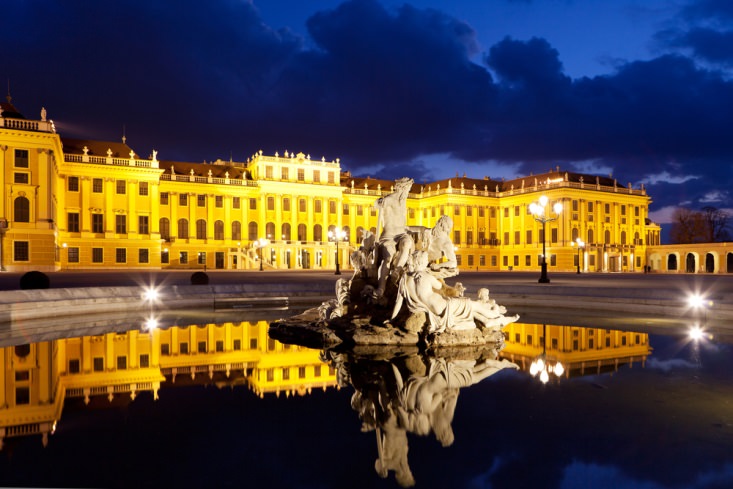 The beautiful Schonbrunn Palace in Vienna

A favorite indie film from the 1990s and the first of a trilogy that stars Ethan Hawke and Julie Delpy, Before Sunrise is a romantic flick that showcases the city of Vienna. The story centers around the meeting of the two lead characters on a train, who develop a connection and decide to wander the streets of Vienna for a night before parting again.

The movie gives a sense of the character and culture of the city, with depictions of its grand architecture, variety of museums and galleries, and even a little-known cemetery containing nameless souls located on the outskirts of Vienna. The next movie in the trilogy, Before Sunset, was released close to a decade later, and features the two meeting again, this time to talk and walk the  the streets of Paris. The sequel is a perfect follow-up film to watch if you find the first movie only just whets your appetite.

This is a sponsored post contributed by a guest contributor for EuropeUpClose.com

Just discovered your website - very nice! I'd like to add to your movie list. I like old movies and "Summertime" with Katherine Hepburn and Rosanno Brazzi is a gem. Filmed completely in Venice. When I was there last June, I had fun finding some of the locations that were in the movie.

Thanks for addition, Nancy. I liked that movie as well.

Thanks for the recommendations. I have only seen a couple of these and now will watch them all while dreaming of Italy, Spain, Austria......

I agree about Notting Hill - such a great film. The scenes in Italy in Eat Pray Love are hilariously accurate.

I love that movie as well... Plus the old standbys Funny Face and Charade. Both do a great job of showing off Paris.

Could I add Notting Hill to the list. It's one of my favorite films and it really does capture the feeling of London beautifully, particularly the bustle of Portobello market.