For the first-time visitor to Athens, Greece, the city presents as a mixture of chaos and beauty. Immediately, you are struck by the noise — the hustle and bustle of its busy streets — a blend of engines, horns, and car radios blasting out from open windows. Following this — if you look up from the throng — you will see the Acropolis of Athens sitting tall on its marble perch overlooking the city.

Indeed, the fact that hotels and restaurants gush about providing great views of the Acropolis is laughable; you can see the Acropolis from nearly everywhere in Athens. Which is really just another reason why Athens is one of the greatest cities in the world. 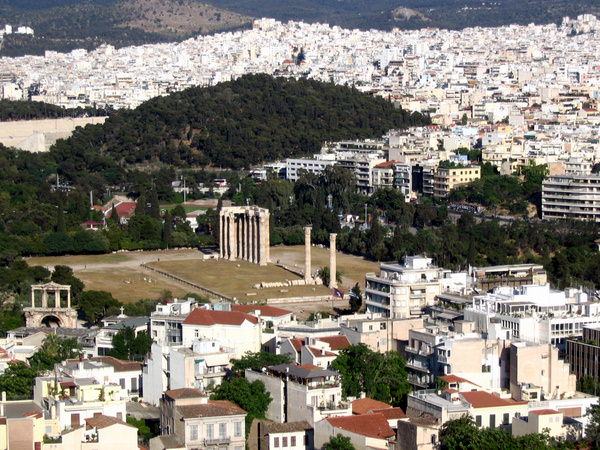 A visit to the Acropolis of Athens ranks up there with the Roman Coliseum, the Eiffel Tower, and the Great Wall of China. It is the birthplace of the Western Civilization, and its original architecture is still intact over 2400 years later. Quite simply, it can’t be missed.

But what about the rest of the city? There is obviously a lot more to do in Athens than just the Acropolis.  It’s a matter of taste. Financial and economic difficulties have persisted in Greece for centuries, giving Athens a run-down look. The 2004 Summer Olympics were held in Athens, and many parts of the city were cleaned up and restored. Also, the Athens Metro was expanded and today it is a reliable way of getting around. The Greek government was bombarded with citizen protests in the summer of 2010, and its economy remains fragile and unpredictable. However, in regard to tourism, the city is as welcoming as ever, and discount flights and reduced rates on hotel rooms are being offered to make it even more appealing. If you are looking for budget accommodation, this guide to all the Hostels in Athens might be a good resource for you. 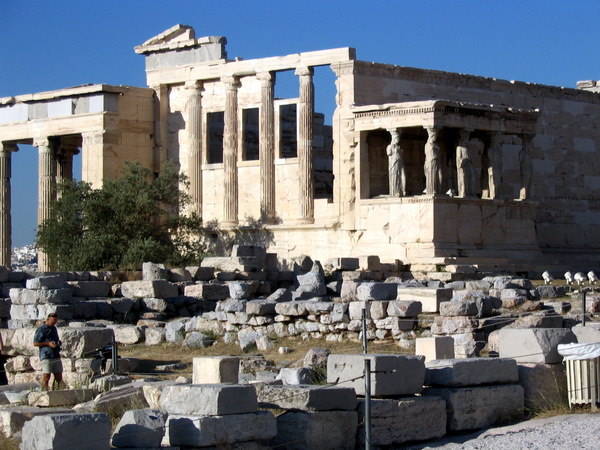 The first of several articles on Athens, the rest of this article focuses on the most important things to do and sights to visit when in Athens. Subsequent articles on Athens will focus on its traditional foods, best restaurants, and best hotels. I’ll also give you an inside look into Greece’s most fabulous and most private islands.

The Best Sights in Athens

Acropolis of Athens
This is where you find the precisely designed Parthenon, a temple dedicated to the Greek God Athena, as well as many other buildings built between 500-400 B.C. The hike to the top of the hill can be tough during the hotter months, so make sure to bring lots of water and sunscreen. You’ll probably want to take an hour to wander among the ruins, visit the on-site museum, and take in the incredible views of the city, its nearby mountains and, on a clear day, the Aegean Sea. Several more ruins are located on the south-facing slope of the hill, including the Theater of Dionysus, which makes for pleasant meandering. In total, expect a trip to the Acropolis to take around 3 hours. 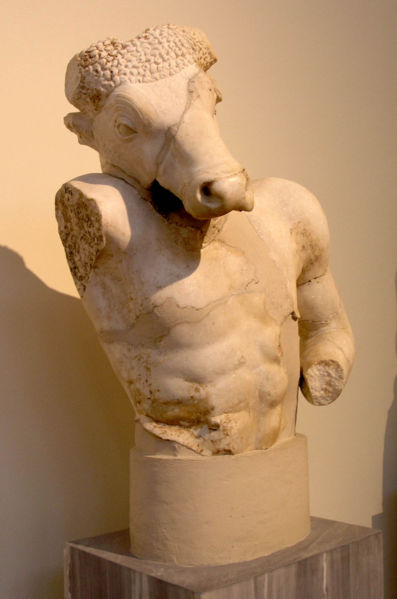 One of the most important archeological museums in the world, this museum displays many of the most impressive artifacts found in archeological sites all across Greece – of which there is no shortage. The artifacts provide a personal look into the lives of the ancient Greeks, and include everything from jewelry to funeral masks, and vases to a 3000-year-old loaf of bread. Whereas, the New Acropolis Museum (see below) gives you a view of the best artifacts found in the metropolitan area of Athens, and shows the best artifacts that remain from ancient Greece as a whole. A must see, it is located in downtown Athens. 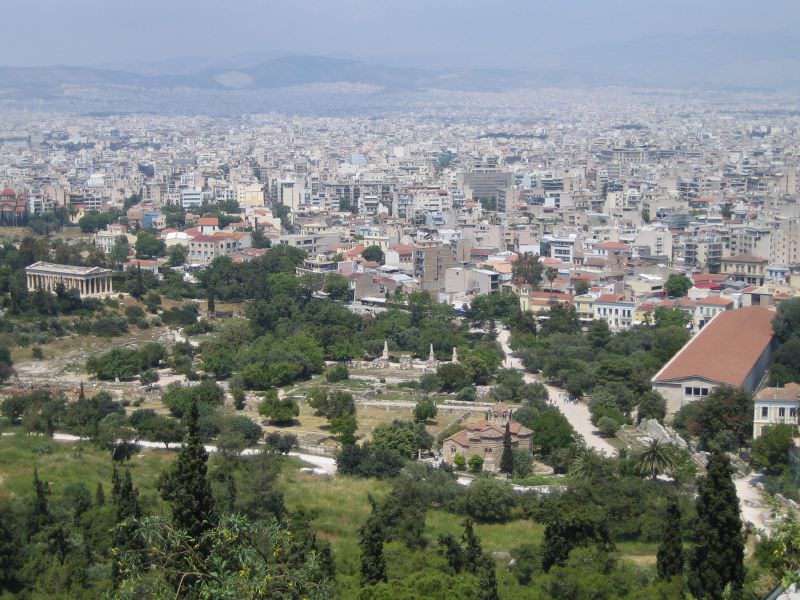 Often overlooked, this stretch of ruins is comprised of the oldest marketplace in the world. It includes the well-preserved Temple of Hephaestus and the Stoa of Attalos, which houses the Ancient Agora’s museum. Many people prefer the Agora to the Acropolis because it offers a more private experience and its ruins are so well preserved. However, there are few signs to provide context and historical information, so it’s best to obtain a guide.

Changing of the Guard 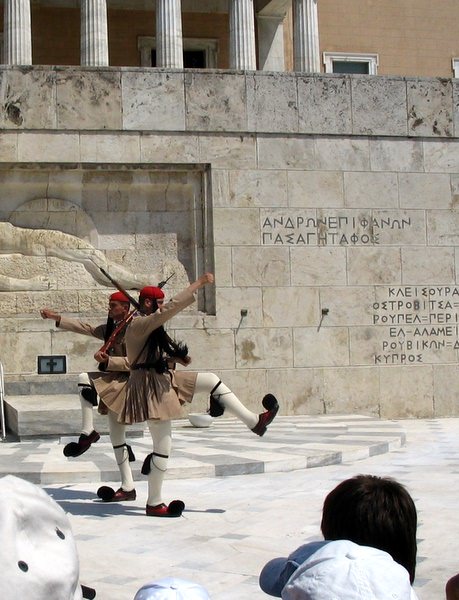 Why do the personal guards of governments dress in such awkward costumes? I don’t know, but it can be quite a sight to see. Be sure to see the Greek guards in front of the Tomb of the Unkown Soldier at the Parliament building in Syntagma Square. Sundays at 11 am is the biggest and best show, with the most elaborate costumes. All other days, the guards, who are officially known as Evzones, change every hour on the hour, and the costumes are toned down a bit.

Frappes in the Plaka and Psiri Neighborhoods
The frappe might as well be the national drink of Greece, and the café or coffee house is one of the most important institutions in Greek culture. It is not uncommon for patrons to spend hours in one while sipping a frappe, playing backgammon (boards are usually provided for free, just ask), and chatting with friends. The Plaka neighborhood is a friendly commercial neighborhood with many great cafes. If you’re looking for a more youthful spot, try the Psiri neighborhood.