One of the world’s most infamous sports stadiums sits just to the west of downtown Berlin. The Olympiastadion (Olympic Stadium) was erected at the request of Adolf Hitler ahead of the 1936 summer 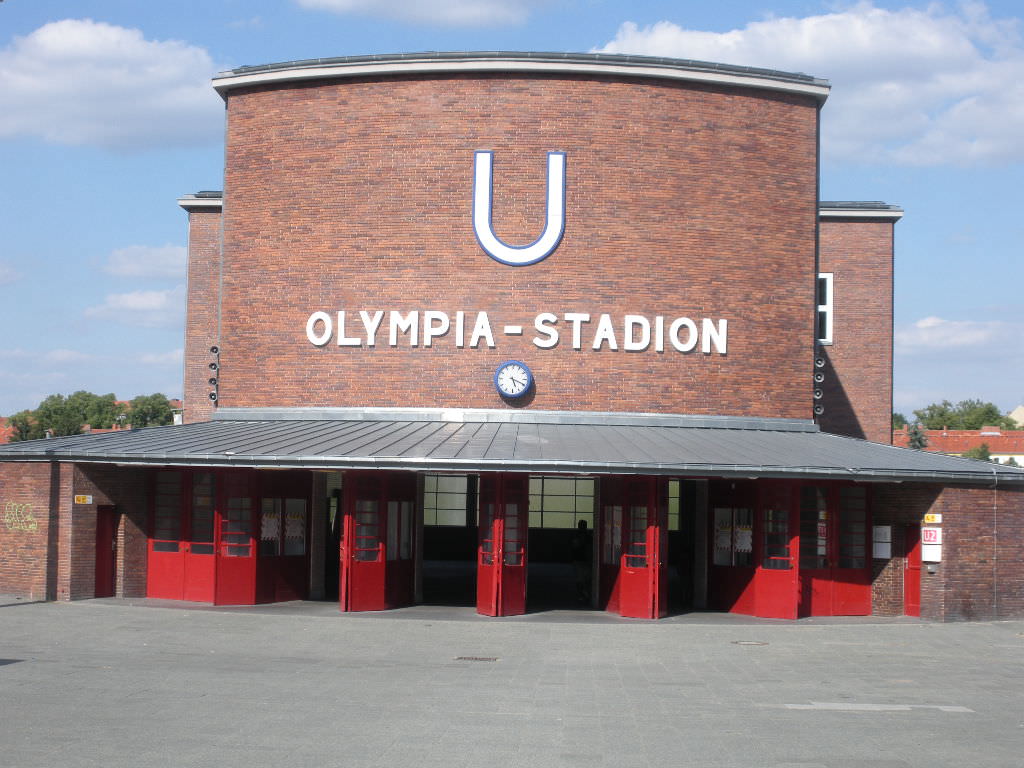 Olympic as a demonstration of the power of the newly elected Nazi party. It was designed to resemble the Roman coliseum, but on a much larger scale. Despite the destruction of much of Berlin in the late days of World War II, the Olympiastadion survived largely unscathed and remains a major tourist attraction on the outskirts of the city.

Unlike other physically imposing historic stadia, the Olympiastadion has enjoyed a long history of use after the war. Soccer has been the main tenant though American football and many concerts have been hosted as well. Due to its location in West Berlin, the stadium has enjoyed a full life, despite the constant reminders of its dark past. 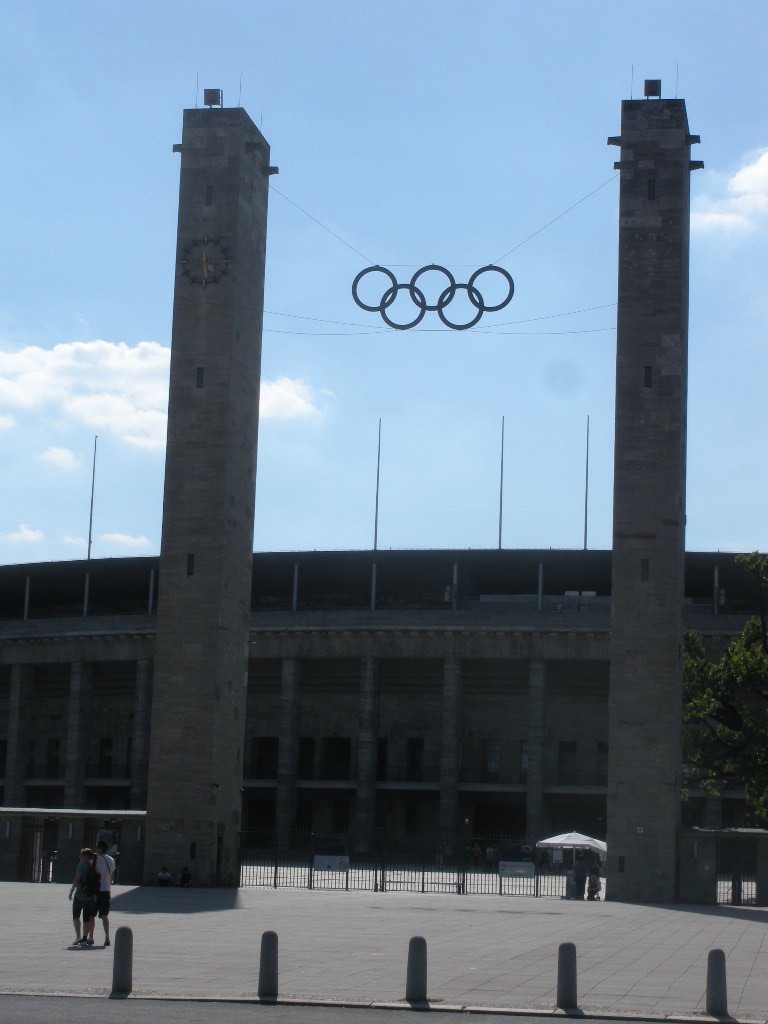 Berlin was awarded the 1916 summer Olympics prior to the start of World War I. A large stadium was constructed before the games were called off due to the international conflict. Twenty years later the International Olympic Committee once again named Berlin host of the Olympics, this time for 1936. When Hitler and the Nazi party took control of the government in 1933, the games were hailed in the country as a platform to show off the recovered and once again powerful Germany. The construction was an immense undertaking with the 110,000-seat stadium coming to life between 1934 and 1936 on top of the foundation of the earlier stadium. By the time the Olympic torch arrived at the stadium, the world was witness both to the awe-inspiring size and the strangely militaristic nature of the opening ceremonies. Hitler sat in a special section with other party officials, overseeing the games.

For Americans, the 1936 Olympics are mostly remembered for the track-and-field feats of Jesse Owens. The African-American sprinter and jumper won four gold medals at “Hitler’s Olympics” and caused great consternation in an era where the Aryan race was touted as supreme. 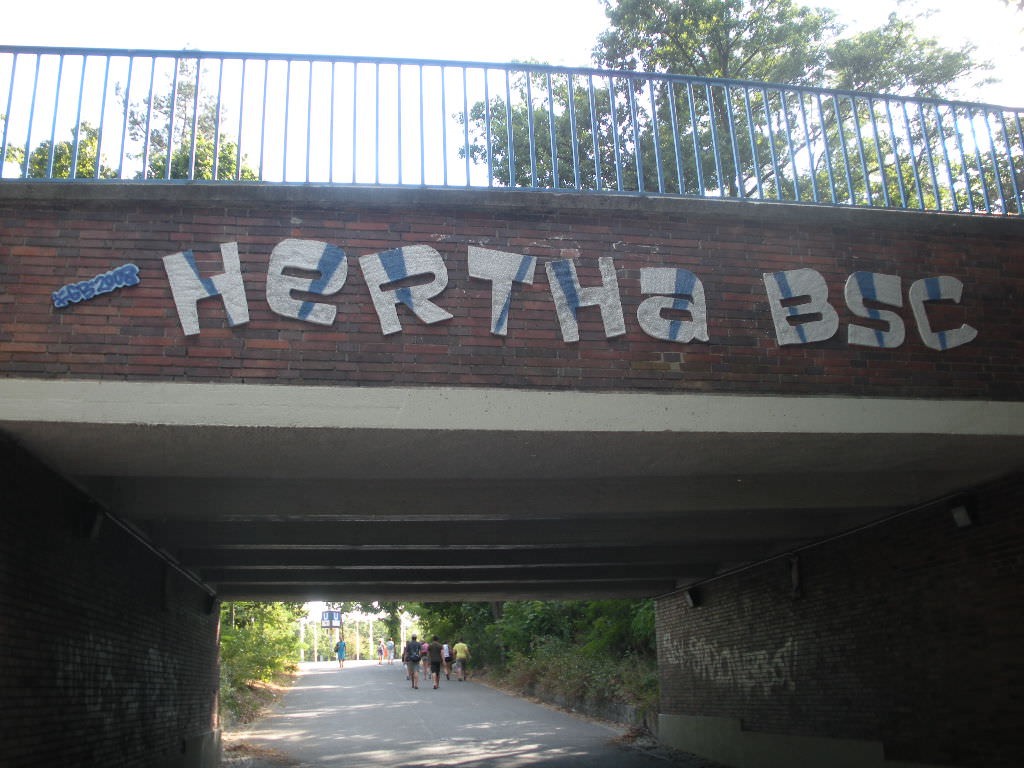 Since 1963, the Olympiastadion has been the home of Hertha BSC , usually a first or second division soccer club. Three games in the 1974 World Cup and six in the 2006 World Cup, including the final, were held in Berlin’s grand stadium. The capacity has been reduced from the early days but still holds 74,228, making it the second largest in Germany behind the Westfalenstadion in Dortmund.

Due to its status as a historic landmark, the Olympiastadion is open to the public nearly every non-game day. At the cost of only €4, individuals can enter the stadium and view the playing field and surrounding track from the bleachers. The stunning renovations on the 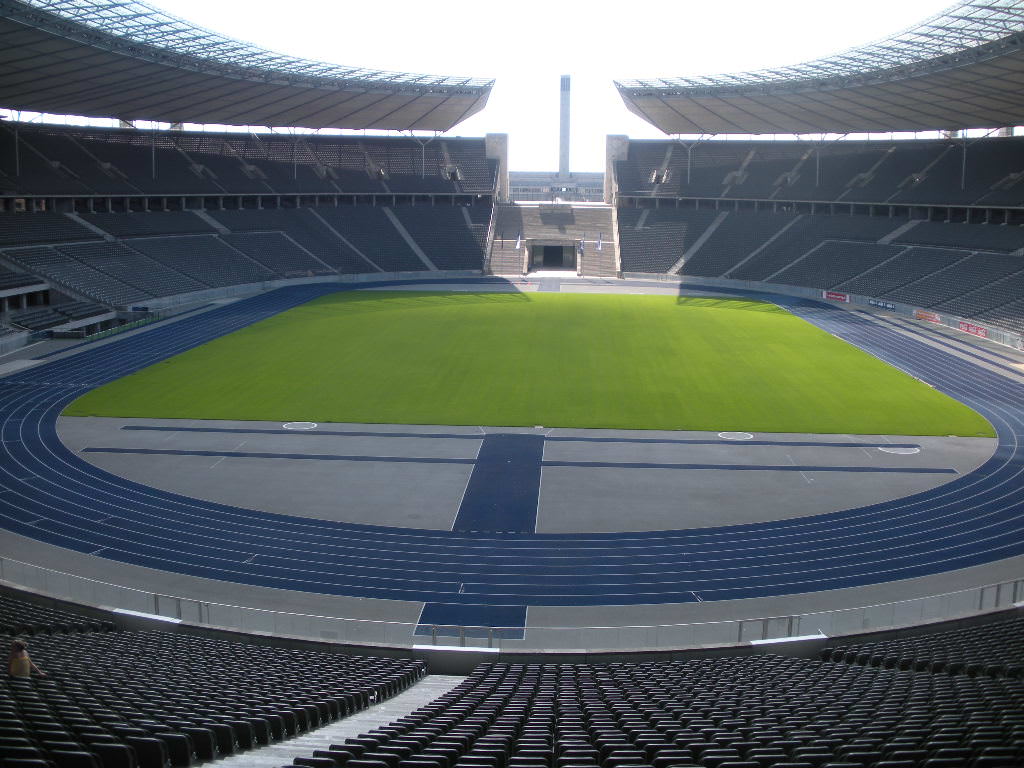 stadium prior to the 2006 World Cup have transformed the interior from a crumbling, old stadium into a state-of-the-art soccer arena. The renovations also include a massive, new roof that covers all of the seated areas while leaving the playing surface open to the elements. A small restaurant is accessible with the price of admission, as well as the Hertha fan shop. €8 at 11:00, 1:00 and 3:00 gives access to a guided tour of the stadium, featuring a visit to the locker rooms, VIP areas and the underground warm-up training hall.

The stadium has its own station for the U-Bahn (subway), appropriately named Olympia-Stadion, on the 2 line . Twenty-five minutes heading west on the U2 from the center of Berlin is all it takes to reach the famous stadium.