Every city has its own personality: New York – the stiletto socialite, flitting easily between groups; Berlin – the punk clutching her beer and talking philosophy; Florence – the museum board member with a big hat and a glass of good Chianti. Hand in hand with these characters come the strengths that define them: Berlin has dance clubs and design, Florence its visual art. Vienna has music. 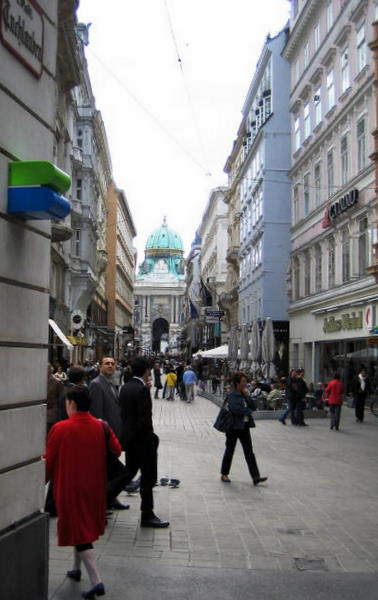 The former seat of the Hapsburgs boasts perhaps the world’s greatest musical lineage. From the mid-1700s to the close of the 19th century, a roll call of classical composers called Vienna, Austria home: Haydn, Mozart, Beethoven, Schubert, Brahms. Strauss dedicated his rolling “Blue Danube” to Vienna’s river. For visitors to the city, a knowledge of its musical pedigree is essential.

I started to play classical piano at an early age. The names of these remote dead men became inextricably linked to musical attributes.  Haydn was playful, delicate counterpoint; Beethoven the fury of a melody returned to late and changed. Mozart meant almost unseen scaffolding that somehow, by the end, had structured into a fantastic edifice.

But until last summer, I had never associated this disparate music with a particular city. I spent a brief time in Vienna, but its architecture somehow matched the music I knew: alley cafes lantern-lit at dusk, bombastic white architecture, the encircling symmetry of the Ringroad. It made me curious about the way that a sense of place infused the lives of these composers.

Joseph Haydn came to Vienna as a choirboy, singing in the vaulted Gothic space of St. Stephen’s Cathedral. As with many Vienna monuments, St. Stephen’s is tied to the lives of several of the city’s great composers. A story goes that Ludwig van Beethoven watched birds fleeing the bell toll in St. Stephen’s cathedral, and, hearing nothing, knew he had lost the last of his hearing. 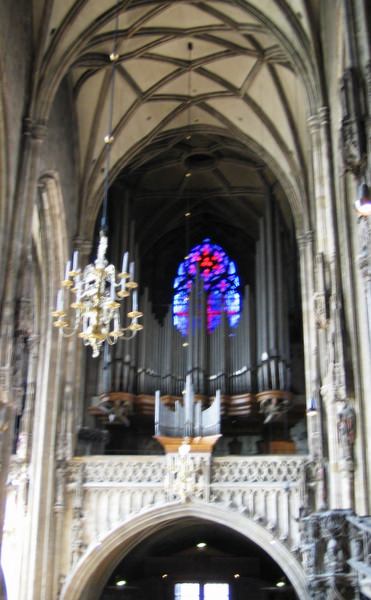 Later, sponsored by the Esterhazy family, Haydn became inextricably involved in Vienna’s scene of musical patronage. In the 1700s, the Hapsburg Monarchy made its seat in Vienna. This meant plenty of princes to educate in the fine arts, as well as concerts and commissions for the wealthy classes. A musical scene blossomed, and Haydn found himself as the forefront. He became well-known for his piano sonatas and orchestral works.

“Papa Haydn” had a reputation which drew other young, ambitious musicians to the city. At 25, the former child prodigy Wolfgang Amadeus Mozart arrived in Vienna. Already the composer of countless works, and a concert pianist who had toured throughout Europe, Mozart became a musical freelancer. He wrote operas such as “The Magic Flute” and “Cosi Fan Tutti,” as well as symphonies, chamber works, and piano concertos, and became a good friend of Haydn. Today, visitors can tour the Mozarthaus Vienna, a museum in the composer’s former apartments, which showcases his works and puts on performances in the adjoining concert hall. The Vienna Opera House – built after the composer’s death – has frescoes in the lobby dedicated to tracing “The Magic Flute’s” story. 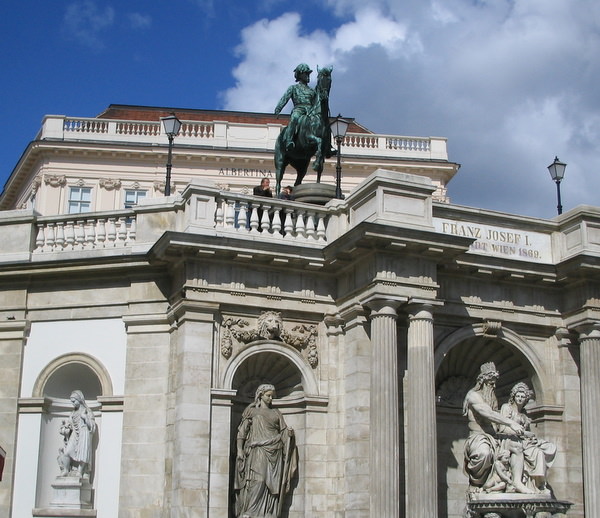 Ludwig van Beethoven, a German, came to Vienna to study with Haydn. He, too, had prodigious musical talent at a young age. He stayed in Vienna throughout his life; and many buildings in Vienna’s old district bear plaques marking them as former apartments of the restless composer. Some, notably the Pasqualatihaus, are museums today and open to visitors. Of an infamously tempestuous character, Beethoven took the city by storm with his emotional, stirring compositions. His music built the bridge between elegant, structured Enlightenment-era compositions and the more emotional Romantic era – a key development in the history of classical music. As he went slowly and then completely deaf, Beethoven’s music gained a momentum borne of desperation, culminating in the famous 9th Symphony.

Franz Schubert’s lieder still haunt today. They are strikingly beautiful songs, operatic and yet intimate. Although not as famous as his predecessors during his life, Schubert also benefited from a scene of musical appreciation, and like 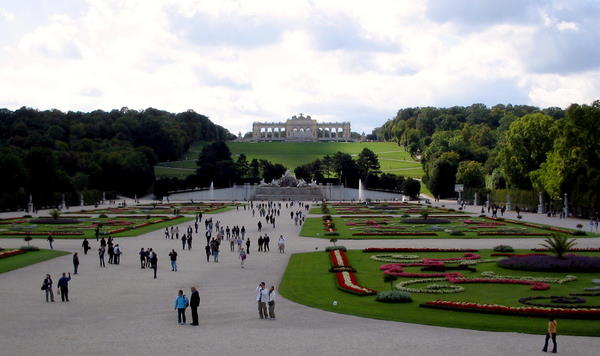 Beethoven experimented with a more emotional style. Today he is best known for piano and chamber works, as well as the lieder. Schubert is buried in the Central Cemetery, or Zentralfriedhof, along with Beethoven and Johannes Brahms.

In the later part of the 19th century, other composers were drawn to Vienna. Brahms wrote his complex, layered chamber works here; Johann Strauss Jr. waltzed his way to fame.  Perhaps it was a snowballing reputation for musical greatness, perhaps the wealth that lent itself to artistic patronage. Perhaps there was something in the grand avenues and intimate alleyways that quickened inchoate greatness.

Vienna’s musical history sustains it to this day. All of the composers mentioned have museums in the city dedicated to their lives and works. Philharmonic, opera, and chamber performances keep the music alive. But even more important than the physical monuments is the sense of identity that classical music gives Vienna. It defines the city, both a result of and a building block for its character. Modern Vienna has changed a great deal since the days of Mozart, but it still speaks with what Haydn called “the universal language.”