Be prepared to travel back in time as you visit these top five historic sites in Marseille, France. An established seaport, Marseille boasts a unique maritime history, dating back to the ancient Greeks and Romans. The city is committed to remembering and preserving its history through a variety of historic sites and museums. 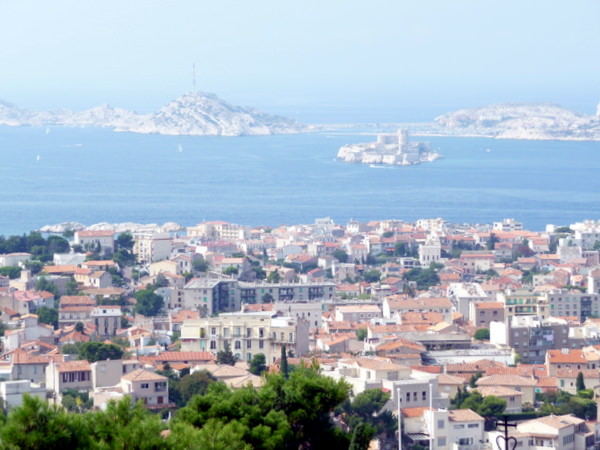 Le Musée des Docks Romains
Located on the site of a former Ancient Roman dock warehouse, le Musée des Docks Romains (Roman Docks Museum) is a celebrated archaeological museum. The museum’s highlights include a set of ceramic jugs (known as dolia) that were made in the original Roman warehouse, finds from nearby underwater excavations (including whole sections of boats), and remains of other ancient buildings and homes. 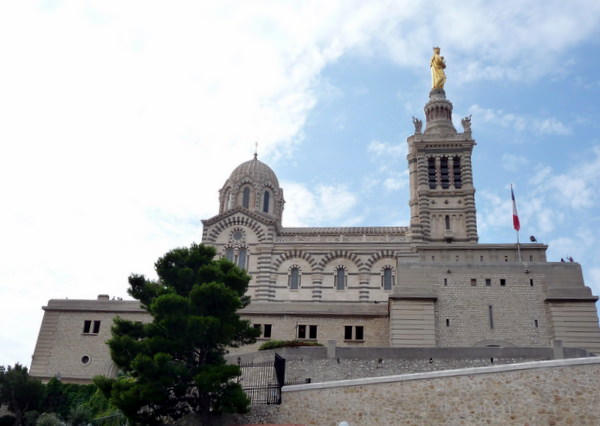 Notre Dame de La Garde Basilica
Constructed in 1853 in a Neo-Byzantine style, Notre-Dame de la Garde Basilica is one of the most famous sites in Marseille. It is positioned overlooking the entire city and the harbor, which makes it a popular spot for tourists to take photographs. Highlights of the basilica include its colorful interior, large crypt and intricate mosaics.
Rue Fort-du-Sanctuaire
Marseille 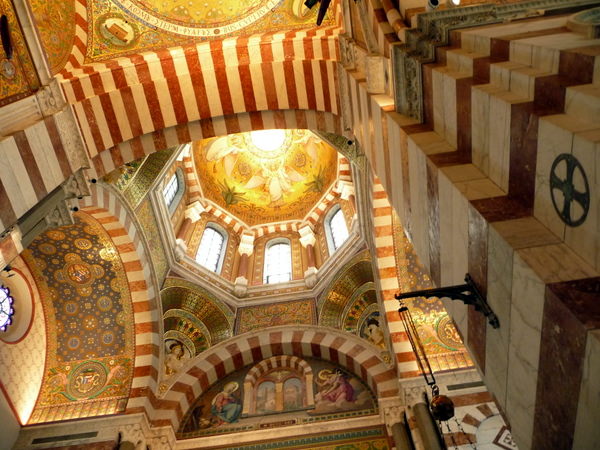 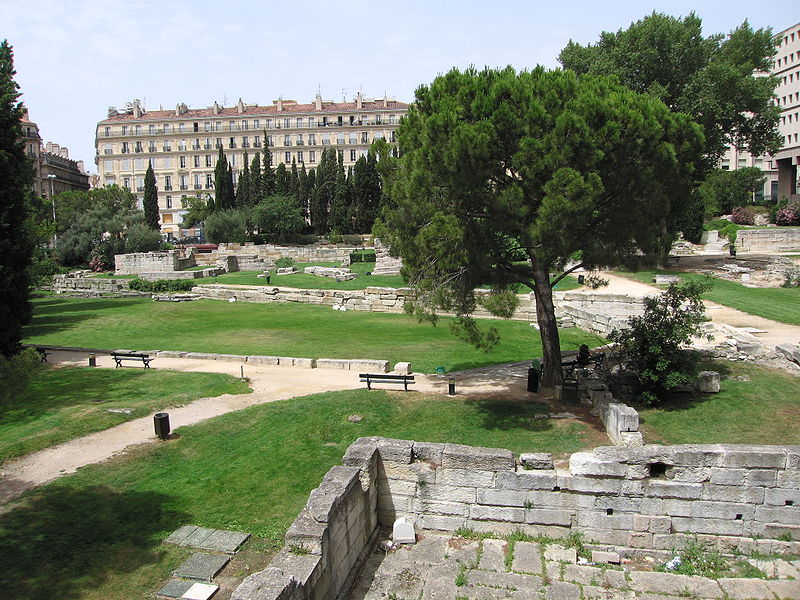 The Jardin des Vestiges (Garden of Ruins) is a nationally recognized archaeological site located in Marseille. It features the remains of the city’s ancient Greek port (which eventually became a Roman port). These ruins, dating back to as early as 600 BC, were discovered during a construction project in the 1960s. Since then, large ruins including ancient and medieval walls, gates and warehouses have been carefully excavated. The entry fee for the Jardin des Vestiges includes entry to the Musée d’Histoire de Marseille (Marseille History Museum), which holds some of the smaller (though equally as impressive) historical remains uncovered during the decades-long excavation process.
17 Passage Belsunce
13001 Marseille, France
Tel: 04 91 90 42 22 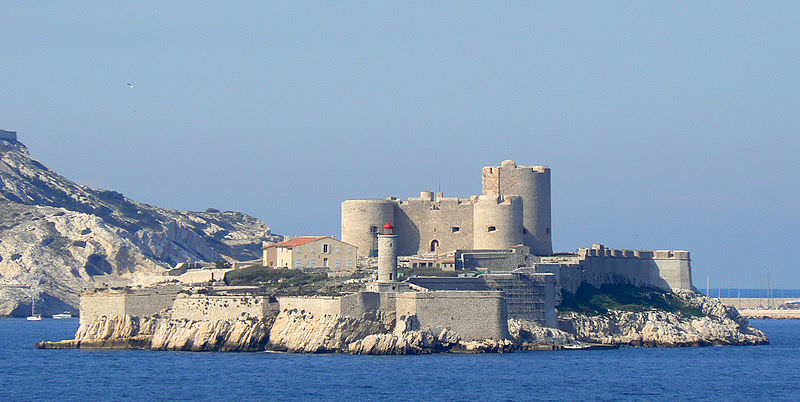 One of the most popular historic sites in Marseille, Chateau d’If is a fortress turned prison that is best known as the setting of Alexandre Dumas’ famous novel, The Count of Monte Cristo. Chateau d’If was originally built in the sixteenth century to protect the city of Marseilles from coastal invasions. Between the years of 1580 and 1871, it was also used as a prison that housed anyone who dared show dissent against the French state. Today, tourists can take a boat out to the island to view the prison cells as well as a variety of exhibits about Alexandre Dumas and his novel.
Embarcadère Frioul If
1 Quai de la Fraternité
Marseille, France
Tel: 04 91 59 02 30

Where to Stay in Marseille: Editor’s Picks | EuropeUpClose.com

[...] Check-out our picks for where to stay when in Marseille, France. Marseille is a big city (the second largest in France) with a big personality, so we recommend staying near the action-filled city center (Vieux-Port.) Marseille’s Vieux-Port derives from its historic roots as a fishing village to what is now the largest commercial port on the Mediterrean. From here, you can take the Grand Tour of Marseille, or take a ferry to the Chateau d’If. [...]

Favorite Towns of Provence and the Cote d’ Azur |

[...] Marseilles is a Provencal city with new-found vitality. The city boasts a 26-century-old port, a dynamic downtown with great shopping, big parks, a medieval-village-style neighborhood, and wonderful seafood. The spectacular Basilica of Notre Dame de la Garde sits atop a hill overlooking the city while offering panoramic views of the city, the port and the nearby Chateau d’ If. If you have a negative image of “industrial” Marseilles, a visit here will be a wonderful surprise. [...]