We are shameless fans of lists – especially beer lists. They give us something to argue about. For those lucky folks experiencing Trappist beers for the first time, this gives you a starting point. 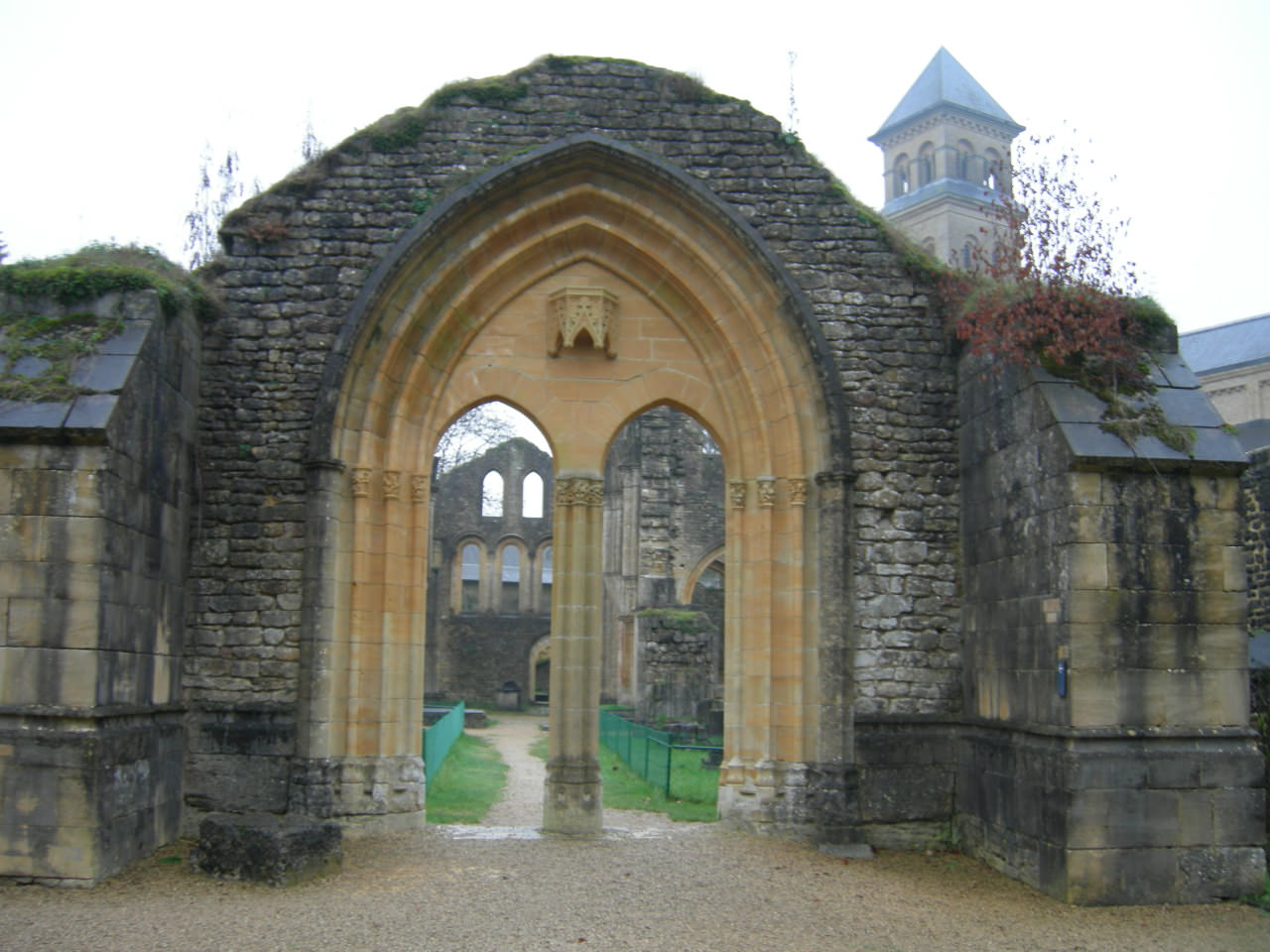 Here is our list of the top 10 Trappist beers. Some are widely available, others are very hard to get. We are not professional tasters–our methodology is simple: Pure, biased, hedonistic opinion based on multiple trials during our combined years living in Belgium. We hope you’ll disagree. Bring it on.

1.Orval
In our minds the most idiosyncratic Trappist brew is also the most addictive. Vive le dry hopping. Its mixed fermentation – with a strain of Brettanomyces in the house cocktail – is another part of the magic. Rarely do beers come any drier. Orvalophiles vary on how long to age it; some say fresh, some say up to five years or more. We say six months to a year is perfect. At 6.5 to 7% strength (depending on age), it’s light for a Trappist. So have a few. 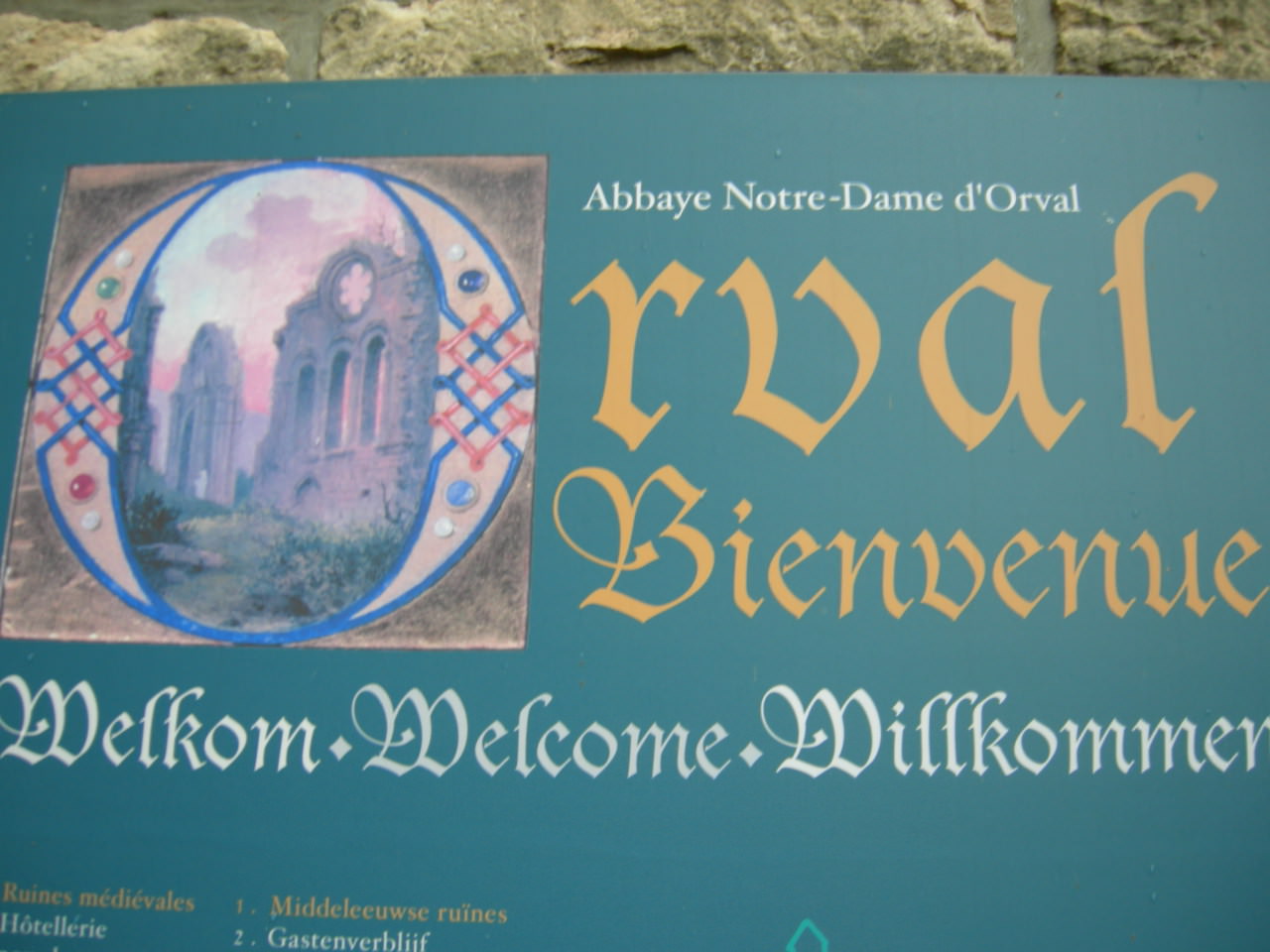 2.Westvleteren 12
Top rankings from sites like Ratebeer helps to create a lot of demand for this beer. Some refer to it as, “the holy grail of beers”. The difficulty of getting it (it’s still only produced in the same amount as it was 64 years ago), only fuels the hype, since the hard-working monks ask that no one else sell it (please).

Yet beer lovers abroad pay ridiculous gray market sums because they think they must try the best. But is it the best? We have no idea. Probably depends on your mood. But we know it is really, really good. This is strong, dark ale of richness, harmony and contemplation. Forget eBay. Make the pilgrimage. See our accompanying description of how to get this beer.

3. Rochefort 10
Many connoisseurs argue for Rochefort’s greatness over that of the well-hyped Westvleteren. They have an argument. This is a true bedtime beer, warming and ponderous. The chalice is nice and all, but we like a snifter to trap that incredible aroma – caramelized figs? – And hold it while we sip. For as long as possible.

4. Westmalle Dubbel
Did you think we’d say the Tripel first? Close call. In the end we prefer the Dubbel for its slightly greater versatility with food – roast bird, grilled steak, Chinese food, and more. It remains defiantly hoppy. It evolves with age, as the hops mellow and malt steps forward; yet fresh on draft it is a dangerously drinkable revelation.

5. Westvleteren Blond
The abbey launched her in 1999. Since then she has quietly grown in the shadow of brothers 8 and 12. Often those who visit the famous abbey café, In De Vrede, give her a pass and skip right to the big boys. Yet she provides big character of her own, floral and hoppy, in a svelte and quaffable 5.6% frame. She is a wallflower. If you ever get the chance, we urge you to ask her to the dance.

6. Westmalle Tripel
Fruity but floral, bittersweet with dryness that begs for another sip… No wonder this is the favorite of so many. Try it with asparagus. Really. 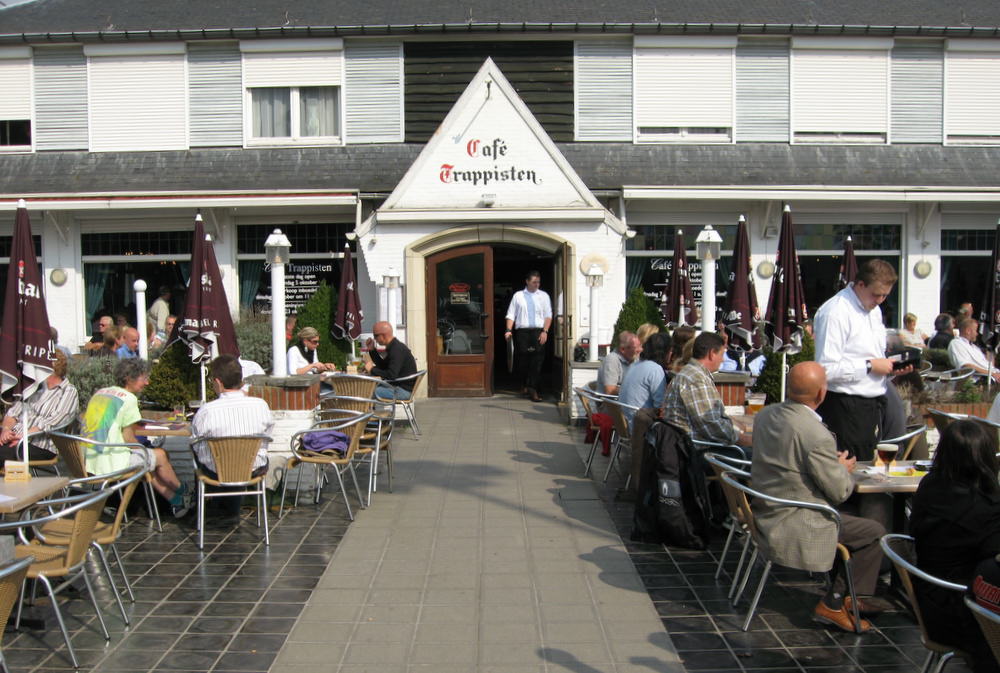 7. Rochefort 8
He’s not the 12, but don’t make the mistake of thinking this 9.2% bruiser is just a little guy. Citing drinkability, some even prefer it to the bigger barley wine.

8. Petit Orval
It’s roughly half the alcohol of its big brother yet keeps that distinctive Orval character. Sadly it’s only available at L’Ange Gardien, a café just down the road from the abbey gates. If we were monks we’d drink it all day. Are they taking applications? 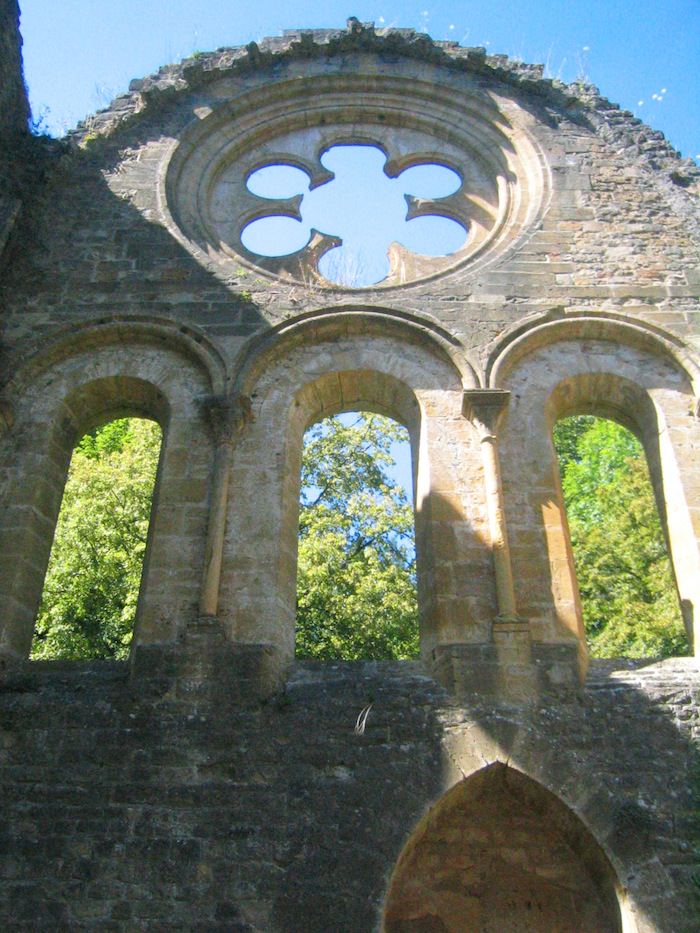 9. Westmalle Extra
OK, to be honest, we’ve never tried the stuff. A couple of trusted friends with highly trained taste buds swear by it. The monks only make this 5% pale ale a few times a year and ostensibly keep it all for themselves. A few bottles sneak out, but we haven’t snagged one. Yet. However, we have tried…

10. Achel 5 Blond
When Achel re-launched its brewing in 1998, Brother Thomas from Westmalle came to develop the recipes. Possibly inspired by the Westmalle Extra, this aromatic 5.3% quaffer is only available on draft in the abbey’s cafeteria.

The next lowest tier of Belgian beer is the “abbey beers”, with more generous standards of brewing. In some cases they are loosely affiliated with religious orders, in others they only use the religious imagery as marketing. Whatever the case, Trappist ales are what inspire Belgian abbey beers. Many examples are too sweet and spiced to represent that heritage. Ideally these beers should be balanced, somewhat dry, possibly hoppy, and highly drinkable whatever the strength. Spicy character should come mainly, if not entirely, from the yeast. We think these are among the best examples:

1. La Rulles Triple
Avoiding the sweetness that plagues the style, this one is smartly hopped and nearly unbeatable if found on draft.

2. St. Bernardus 12
Evolved from the Westvleteren 12, which St. Bernardus once brewed under license, this big fella now shows great complexity all his own. 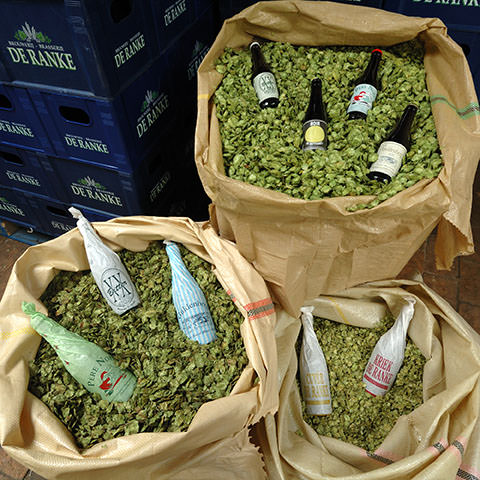 7. Dupont Moinette Brune
The Blonde is popular but we prefer this dubbel with its serious farmhouse leanings.

8. De la Senne Jambe-de-Bois
Watch out for this hoppy and dry new tripel, and expect it to further improve.

9. St. Bernardus Pater 6
This lighter dubbel-style ale begs to join you at dinner.

Written by Roy Stevenson and Joe Stange for EuropeUpClose.com

Roy Stevenson is a freelance writer based in Seattle, Washington. He writes on travel and culture, military history, sports and fitness, and film festivals. Joe Stange is a freelance writer, editor and beer nerd living in Brussels. He is co-author of Around Brussels in 80 Beers

, published by Cogan and Mater.

Some great selections. I'd probably add the Abbaye des Rocs Grand Cru near the top of the Abbey Beers list for my personal choice...a few of these I'll keep an eye out for since I haven't tried them yet.

And I definitely need to get over to Orval soon...it's the only Trappist in Belgium/Netherlands I still have to visit!