Yes, the fairytale-like German Christmas Markets are magical, but also cold. Let’s take a look at some of the most desirable, sought after and sunniest European winter destinations. Those accustomed to stunning sunsets and balmy eves during their European getaways might balk at the thought of traveling to the Old World during the long, cold winter. But you might be surprised that, from December to March, not all of the continent is covered in wild snow and sleet. In fact, many spots remain a sun-filled delight: you just need to know which way to go. 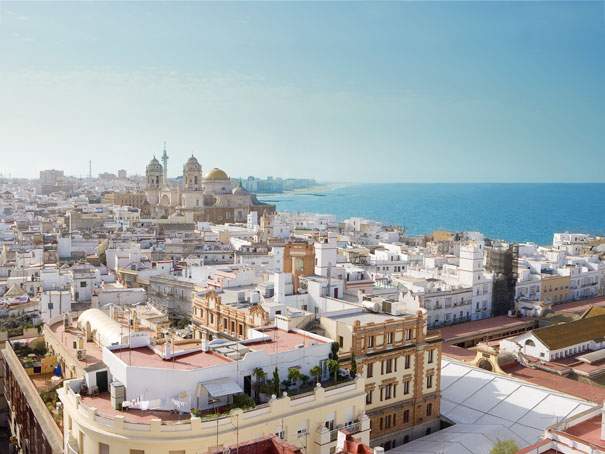 The glorious coast of Andalucia by Tierratravels.com

When it comes to must-do spots for the European winter, old faithful Spain tops the list. Snow? Certainly not in Espana’s energetic southern province, Andalucía. While the Costa Del Sol might prove a little chilly for swimming (probably not bikini weather), the mercury hovers around a healthy 20°C in capital Malaga during the winter months, not to mention further inland around lively Seville, Cordoba and Jaen, or coastal hubs like Nerja in and around Cadiz. Offering incredible weather, fantastic fare and a riveting cultural scene, Andalucía is truly a destination for the year-round European traveller. 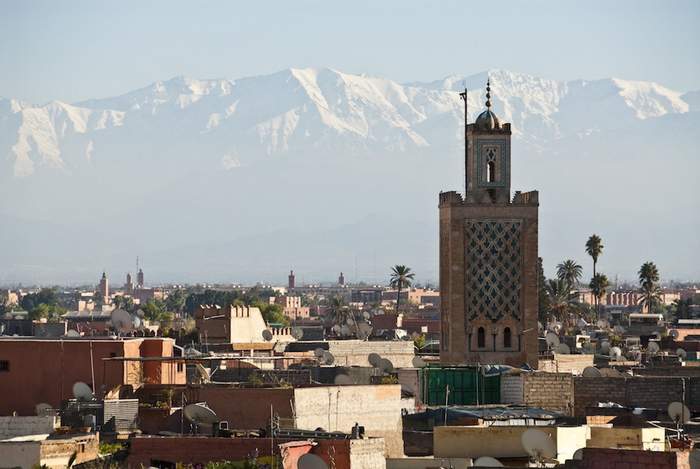 We may be stretching the limits with what is and isn’t Europe here (technically, we’re in Africa), but the proximity of Morocco to Spain and the rest of Europe makes it an excellent, and very close by, wintertime choice. They say there’s just two seasons in Morocco: summer and winter, and the winter is warm enough. Chilly at night, but fine in the day, with plenty of sun right throughout the year, Marrakech remains one of the true gems of Morocco. Navigating the buzzing souks of the Medina and sizzling Djemaa el Fna square is made all the more relaxed in the gentle hold of a mild, sun-warmed winter. It is truly a favorite European winter destination. 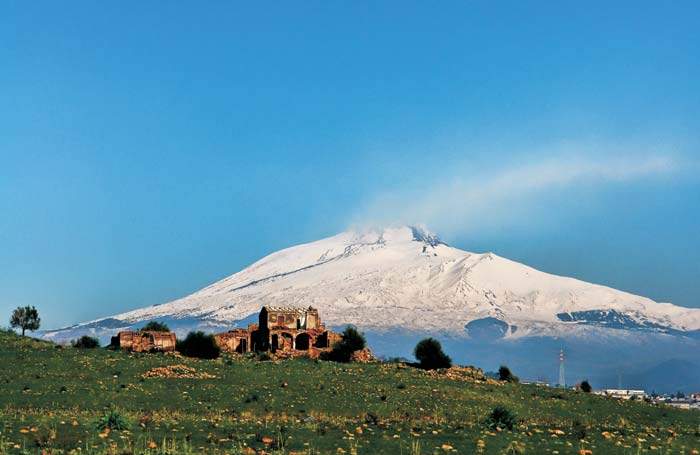 Sicily’s Mt Etna: high, mighty and snowcapped for the winter by travellingsicily.com

Wild and wonderful, brash and bold, Sicilians have always done things their own way. While the summer offers brilliant beach time weather, the changeable and cooler winter here climes draws a far more select, and discerning crowd from December on.

Sure, depending on the day, you might need to throw on a few layers to keep cozy (and snow-capped Mt Etna might make for a chilly scene), the sun makes more than a regular appearance here in the crisper months, yielding perfect conditions for a far more relaxed, less touristy and positively mellow European wintertime destination. And the best part? If you want to go skiing on the same trip, you will find some of the best ski resorts in the world just a short flight away. 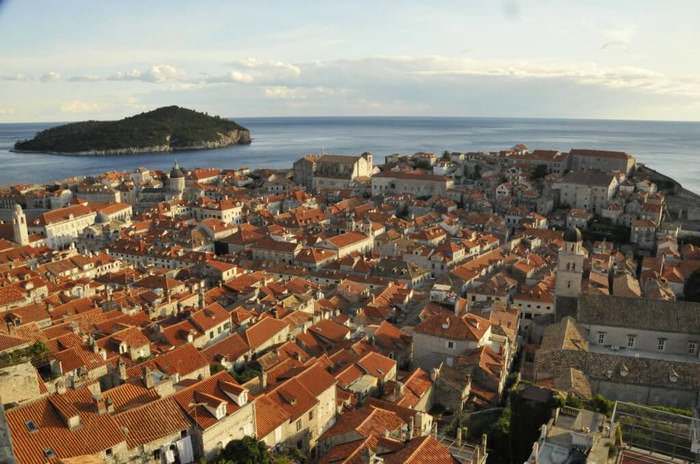 Snow tends to coat the inland in Croatia during winter, but along the Mediterranean coast, the smooth, warming vibes continue all year round. Excellent levels of sunshine await the Croatian coastal tourist in the winter, with decent temperatures hovering around 10 – 15°C in the daytime. You may need to pack a jacket or coat, but for the most part, it’s likely to be smooth sailing where the elements are concerned. With the summertime hoards sunbaking elsewhere, you’ll have the glorious gothic walled Old Town more or less to yourself, making it one of the most desirable times of the year to travel. 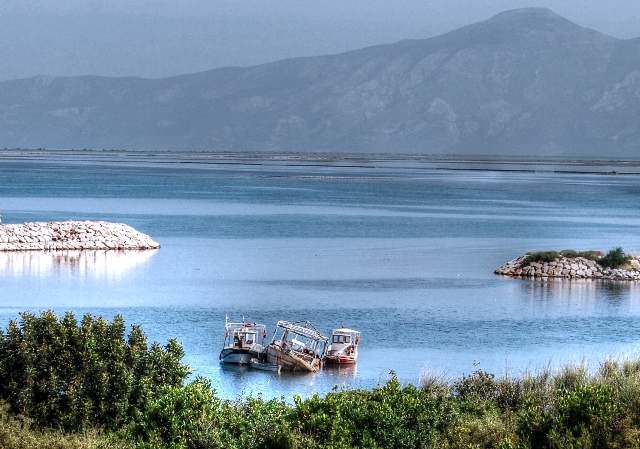 Wintertime along the Turkish Aegean by Turkishtravelblog.com

While bustling, sprawling Istanbul can be a mission to navigate any time of the year (albeit a rewarding one), the glorious Aegean coast beginning immediately below makes for a far more mellow, relaxed take on the Turkish experience. Yes, it’s particularly stunning here in the summertime, but it’s equally attractive in the off-season, when it is an ideal European winter destination.

The vibrant fishing towns along this shimmering, blissful coastline might tone down a bit after December, but life without the tourist throngs can be a real deal sealer. The Mediterranean climate will likely hurl a few showers your way, but there’s more than a good dose of sunburst here, with off-peak prices making it an even more affordable choice for those on a budget. 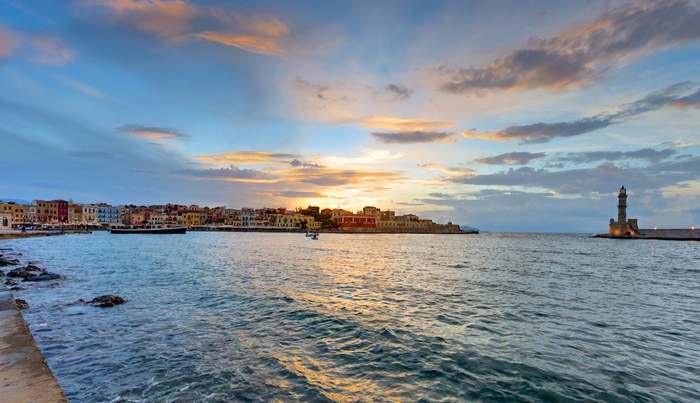 The largest and most populous of the Greek Islands, Crete remains one of the most stunning and sacred spots in the region. There’s no better place to soak up Greece’s primordial, myth-laden vibes than Crete. Winter presents a mixed bag of weather conditions: a little howling wind, in part, and perhaps a lick of snow on the epic peaks of Mt. Ida; but generally, the skies open to glorious sun during winter, with generous daytime temperatures to boot.

A winter cruise in the Mediterranean is another fun idea, especially if you want to see multiple countries. This 3 continent cruise takes you from Greece to Egypt, Israel, Cyprus, Rhodes, Turkey, and back to Greece. Such a great way to explore and experience the Mediterranean.

And to make sure you have dressed appropriately for the temperatures, take a look at our Packing List for Europe in Winter, which gives packing tips for packing for any European destination in the winter.

And I always prefer Italy, Spain. Many a time have been there, and always positive impression of communicating with people.