It was the mention of the famous pirate Capt. Henry Morgan that first sparked my interest when my cousin Nicola suggested we visit Tredegar House in Wales. Although Capt. Morgan, for whom the famous rum was named, was a distant grandson of the original owner of this 17th century Charles II era country house, it somehow made the visit more intriguing. 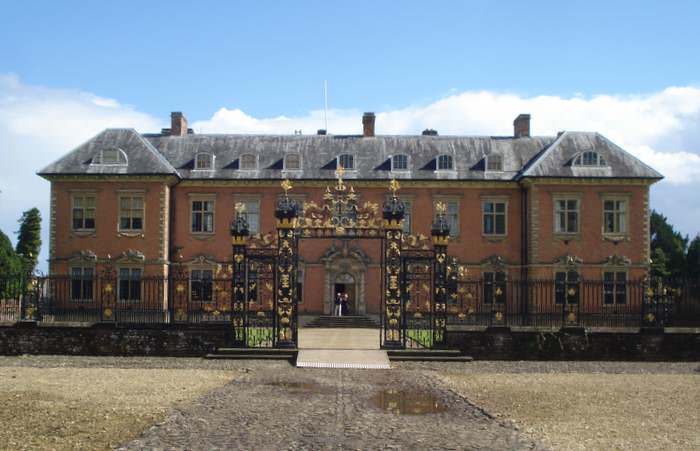 Tredegar House, near Newport Wales, was the home of the Morgan family for over 500 years and later the home of the Lords of Tredegar, one of the most powerful and influential families in the area. The mansion is surrounded by a landscaped garden of 90 acres and is one of the most outstanding houses of the Restoration period in Britain. The earliest part of the building dates back to the late 15th century but it’s been restored over the ages. It was originally built of stone and later rebuilt with red brick. 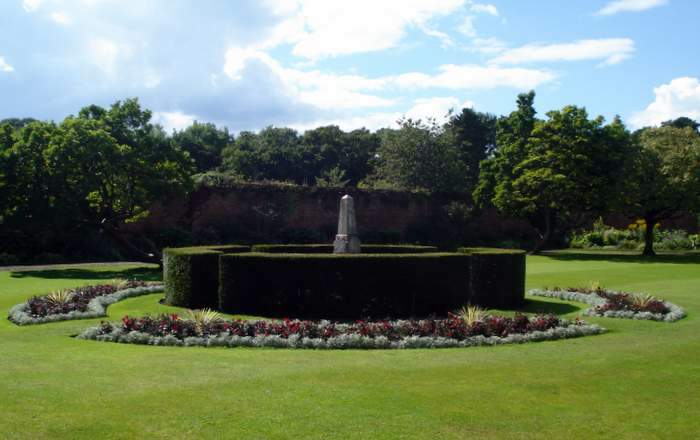 The History of Tredegar House

The name Tredegar came from Tredegar Fawr, the name of the mansion of the old Morgans who were descended from Cadifor the Great, the son of Collwyn who owned the land where the mansion stands. It was occupied by the Morgan family from about 1402. The earliest documented owner was Llewelyn ap Morgan. In 1448 John Morgan was designated a Knight of the Holy Sepulchre and was rewarded for his support of King Henry VII. Around 1490 he commissioned the building of a new house at Tredegar, though a wing of the original stone manor house still exists. The newer palatial house was visited by Charles I and his retinue during the 1600’s. Some of this illustrious family were to later serve in the English Civil War and the Charge of the Light Brigade. Though some of the inhabitants were hard-working and stalwart, there were a few like Sir William Morgan (1700 – 1731) who was an extravagant man who loved luxury. One of the later family scions, Evan Morgan  (1893 – 19449) was a notorious party thrower who practiced the dark arts. The most infamous of all was Henry Morgan, eldest son of a farmer living near Cardiff, one of the Tredegar Morgan’s descendants. He went to Jamaica in 1658 and sailed the Caribbean, commanding a ship as a privateer. In 1944 the Seagram Company started manufacturing a brand of rum and named it after him. 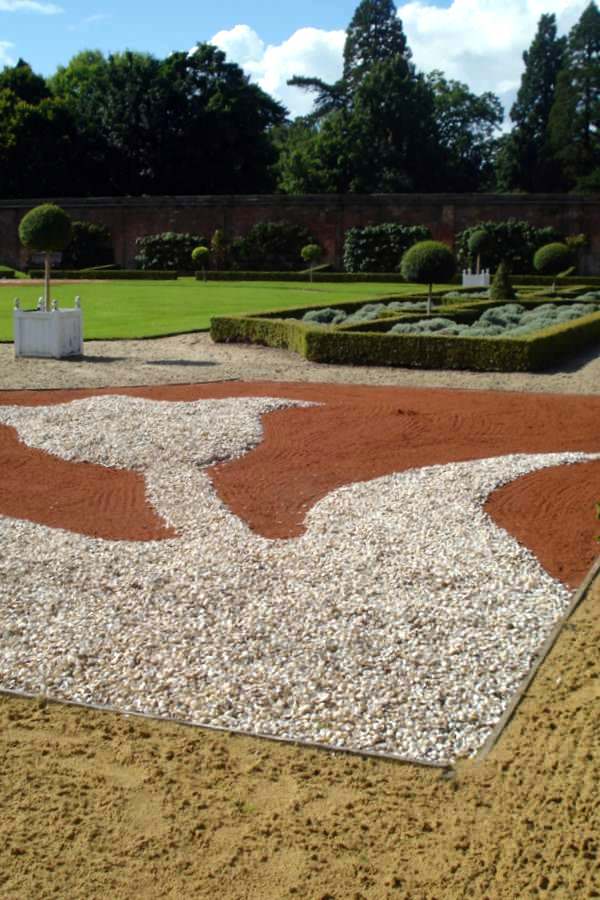 The Tredegar house is an imposing structure. We walked through the gardens with their fountains and artistic shell-lined pathways and passed through the high ornate Edney Gates to get into the building. The gilded gates were built between 1714 and 1718 for John Morgan and are an example of early 18th century decorative wrought ironwork. Just past the gates is the Stable Block which housed the many horses owned by the family. 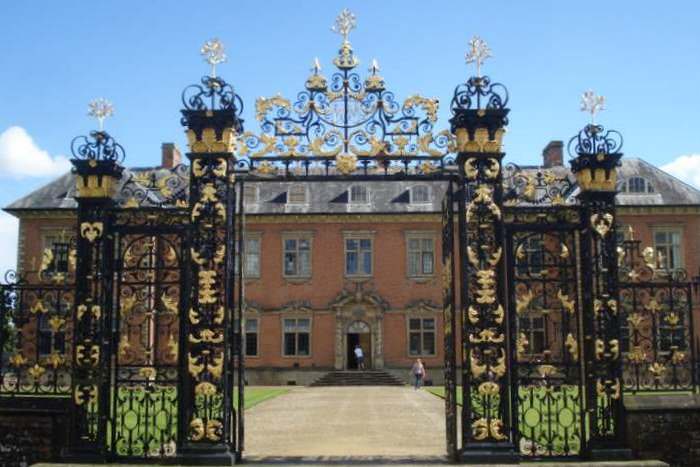 Once inside the palatial mansion, the docent showed us the way to proceed through the various rooms, all furnished in the style of the period with oil paintings on the walls. In one of the rooms there was a large oil painting of Godfrey Morgan who fought in the Charge of the Light Brigade. He is pictured with his famous steed, Sir Briggs. Morgan, age 22 and Captain in the 17th Lancers, and his horse survived the battle. They lived at Tredegar house until the horse’s death at the age of 28. Sir Briggs was buried with full military honours in the Cedar Garden of Tredgar House. 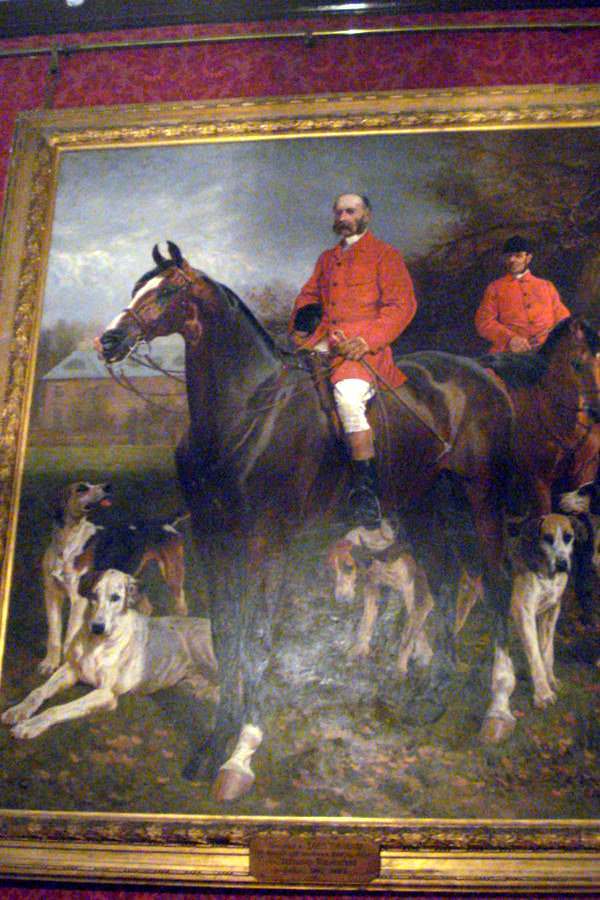 Every room we visited had a display of the history of this illustrious family, throughout the generations. Besides the infamous Caribbean privateer, Henry (Sir Harri) Morgan, there are many tales of ill-fated marriages, riotous parties, war heroism and even the dark arts. The docent hosts at the house related some of these tales to us as we walked through the various rooms. 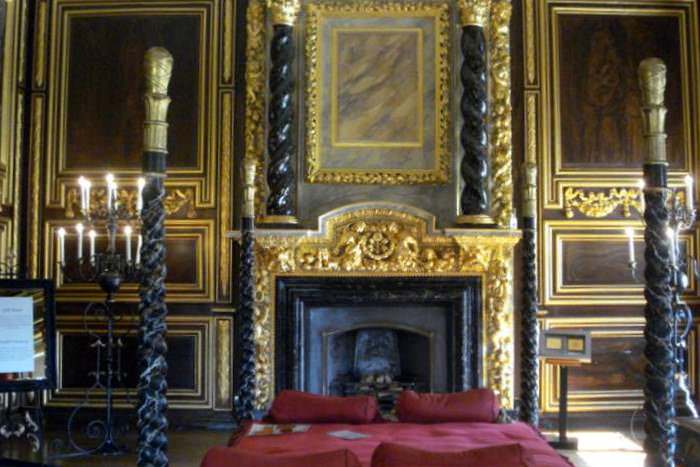 There were luxurious bedrooms with decorative furnishings, everything laid out as if the rooms were still occupied by the ladies and gentlemen of the family. In the dining room there was even food displayed on the tables to illustrate the sumptuous feasts that were served there. 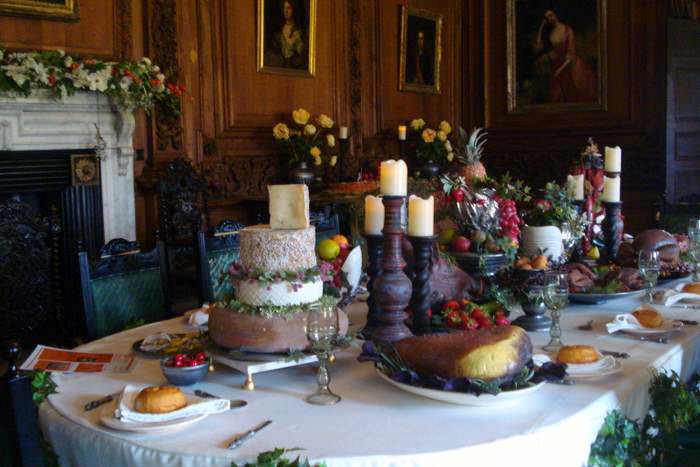 The last of the line of Morgans of Tredegar came in 1962 with the death of John Morgan, 6th Baron Tredegar, who died childless at the age of 54. After his death the house was stripped of its contents. For 23 years it was a school, until in 1974 when it was restored and refurbished and eventually passed to the National Trust.

We really enjoyed our afternoon tour through Tredegar House. The history of the Morgan family is a fascinating one. Not only did we get a glimpse of how the wealthy family lived, but we also were able to visit the servant’s quarters, kitchens and areas of the house, reminiscent of the popular TV series Downton Abbey. We were introduced to the lives and secrets of the servants, from the concealed draws full of spices to a silver safe that was always guarded. The Great Kitchen had separate rooms for whatever food was being prepared – meat, dairy products and vegetables. The servants had their own dining area and rooms which included a comfortably furnished apartment for the head servant. 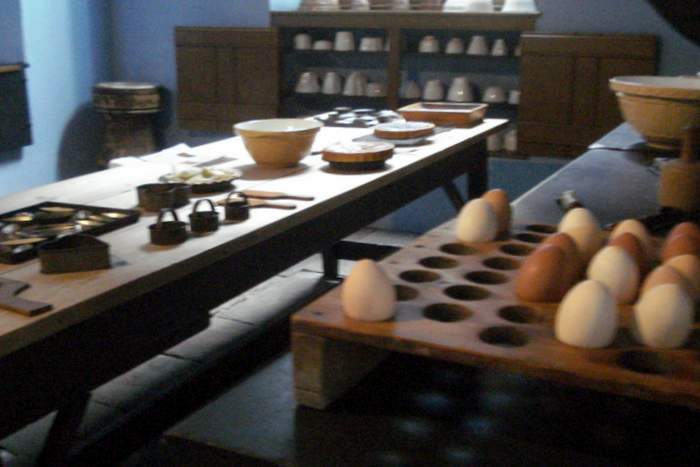 Outside, we strolled through the lush gardens and by the small lake. Visitors are allowed to bring their dogs to the parkland and can lounge in the tearooms after their tour. There are even special dog-friendly tables and treats for pets to enjoy while you have your crumpets and tea.

I have never been to this grand house but saw it today on the BBC program Antiques Roadshow. Your inspiarional write up would definately encourage me to visit when we are next in the UK visiting relatives in Gloucestershire which is not too far away.

I'm glad everyone's enjoying this article. It is really an interesting and worthwhile place to visit if you are in Wales.

Great description. Have had interest in visiting for many years. My ancestor to leave Wales for America was Robert Morgan landing in Plymouth MA in 1621 and an early land owner in Beverly MA. I believe Robert was born at Tredegar to Sir Thomas and Catherine Herbert. I believe a visit would confirm. Also very interested in understanding why Robert and other family members left good lives in Wales to settle in the wilds of America and Jamaica.

Morgan's of Tredegar House are my Ancestors on my Father's side. I live and was born in America. I hope someday to be able to visit my Ancestral Home... Sherry Morgan

Hello Anne I hope you enjoyed your visit to this interesting estate.