Each summer, Italy’s Salento peninsula is absolutely overrun with food festivals and wine tastings. A land known primarily for its stunning white-sand beaches, sea caves, and Baroque architecture, the Salento peninsula is also known as “the breadbasket of Italy,” and has some of the most fertile land in the country.  Its summer festivals are a way of celebrating this fertility. 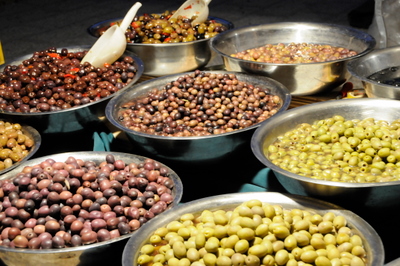 Each town has its own schedule of unique events, such as Mola di Bari’s Octopus Festival and Otranto’s Festival of the Martyrs, and in August events are so numerous that there’s more than one festival every day. Often the festivals are accompanied by music, which can range from opera to reggae. Here’s a guide to accessing this wealth of traditional cuisine.

First, local publications are jam-packed with information, particularly Qui Salento and Salento In Tasca. Though most of the information is in Italian, the names of the festivals are often recognizable. Qui Salento is published monthly and available at any newspaper stand. Salento In Tasca is a free, weekly booklet that can be found by cash registers in most stores in Salento. Whenever you see the word Sagra, which means festival, food and wine are just around the corner. 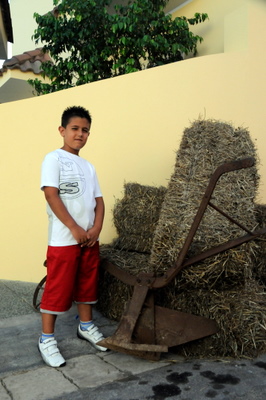 Sagra te lu Ranu, which takes place in Merine, three miles from Lecce, celebrates the harvest to come. Homemade orecchiette, the pasta that the Puglia region is known for, is served with traditional toppings such as breadcrumbs, fresh ricotta, and tomato sauce. A bowl of pasta costs four euro. Many other dishes are also available. Pasticiotti, the pastry that Lecce is known for, are also offered piping hot from the oven. Beer and wine stands are prevalent with wine costing 50 cents a cup. Live bands play all night.

The town of Acaya, located just outside of Lecce, features the annual, La Partita di Scacchi Viventi in Costume D’Epoca , a night when the town returns to its medieval past with costumes, jousting competitions, and tours of the powerful Acaya Castle, constructed during the 16th century. 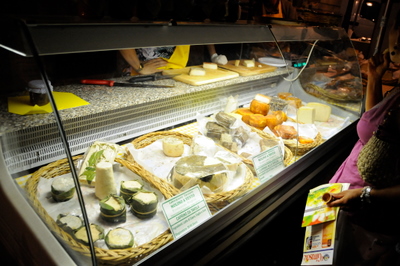 Maglie’s four-day Slow Food festival, Il Mercatino del Gusto, transforms Maglie into a land of food, renaming the streets after local products such as extra virgin olive oil, artisan cheeses, and fried fish. And what would an Italian festival be without a piazza dedicated to wine? An absolutely massive event, it’s free to attend and endless wine is offered for five euro. Many of the summer events in Salento, such as Il Mercatino del Gusto, are so large that there’s bound to be something to interested everybody.

Located in the beautiful seaside town of Gallipoli, the annual Sagra della Frisa e del Pesce Fritto celebrates the bountiful Mediterranean with fried and raw seafood of all kinds. Don’t miss the raw sea urchin or the raw shrimp, both are delicious local specialties. 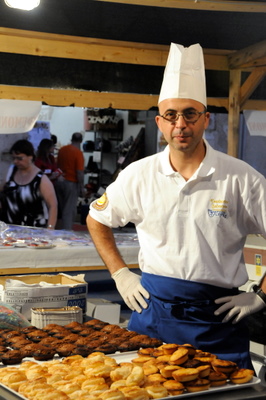 Calici di Stelle is an annual wine-focused event that takes place in Lecce. In 2009, fifty wineries offered endless samples of their wines. At most wine-focused events in the Salento peninsula, a one-time fee of 5-10 euro gets you a glass (which you can keep) and endless wine. The event is very crowded, so try to find the less popular areas of the event, which are away from the Santa Croce church.

If you missed this year’s festivals, plan now for next year; you don’t want to miss it!

Written by and photos by Mattie Bamman, the Ravenous Traveler, for EuropeUpClose.com

I am planning a trip to the Puglia region in October and would like to know what festivals will be taking place in that region for the Month of October. This web site only tells those for the summer.