The 16th arrondissement (also known as “Passy”) is located on Paris’s Right Bank of the Seine. Inhabited by affluent Parisians, Passy is home to opulent 19th century architecture, world-class museums (clustered between Place du Trocadéro and Place d’Iéna), large sporting venues (such as Roland Garros Stadium where the French Open takes place), and upscale shops. Another highlight of the 16th is the Bois de Boulogne, the second largest public park in the city (the Bois de Vincennes, located in the 12th arrondissement is the largest). 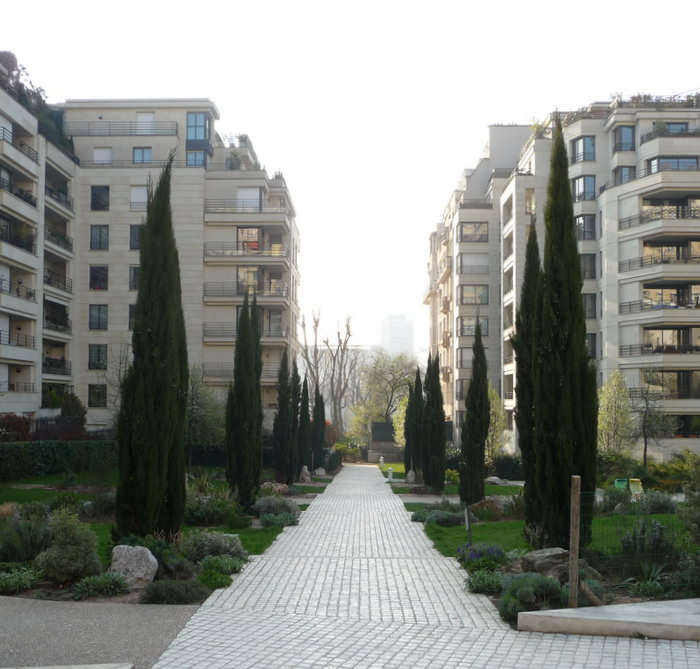 Metro stops: Alma-Marceau, Iéna, Bossière, Porte Maillot and Passy are some of the most commonly used metro stops in the 16th arrondissement.

What to do in Paris’s 16th Arrondissement

Take a stroll through the Bois de Boulogne. This expansive park located along the western edge of the 16th arrondissement is home to various sporting venues, playground areas and landscaped walking paths. I suggest visiting the Bois de Boulogne during the day; at night it becomes one of Paris’ best-known red light districts. 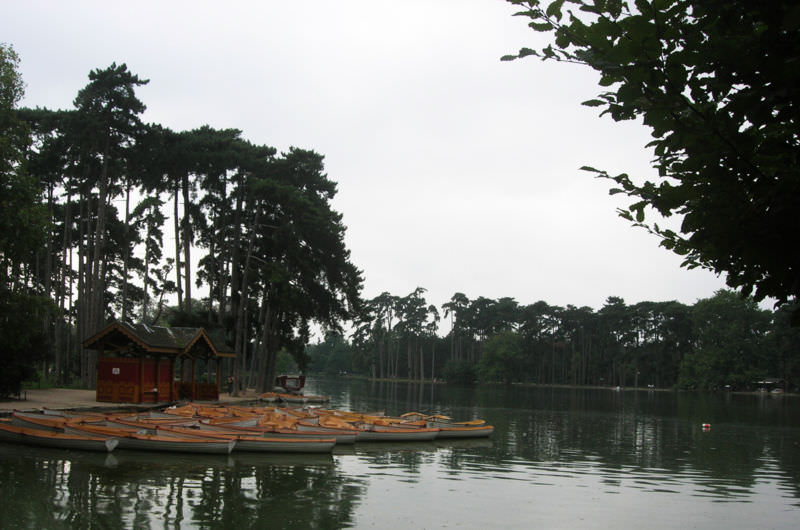 Experience the best in spectator sports at one of the areas many sporting venues. Some of the most notable are:

Musée Marmottan Monet
Spend a quiet afternoon at the Musée Marmottan Monet . This beautiful museum houses work by Monet and other prominent impressionists.
2, rue Louis-Boilly
Tel: +33 1 44 96 50 3
Metro: La Muette (follow the signs through the park to the museum) 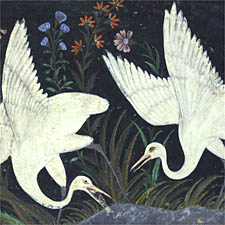 Musée Baccarat
Get your fill of crystal at the Musée Baccarat. This opulent museum houses the very best of the Baccarat collection. It’s perfect for those interested in the history of Baccarat or decorative arts.
63 rue Edouard Vaillant
Metro: Bossière, Iéna

Where to shop in Paris’s Passy District

As one would expect, the shops in the 16th Arrondissement cater to the area’s wealthy inhabitants (so, there are very few bargains to be found here!). These upscale shops can be found around the Place Victor Hugo and Boissiere or along  Rue St. Honore.

The 16th is also home to a variety of open-air markets as well. The most notable of these are: 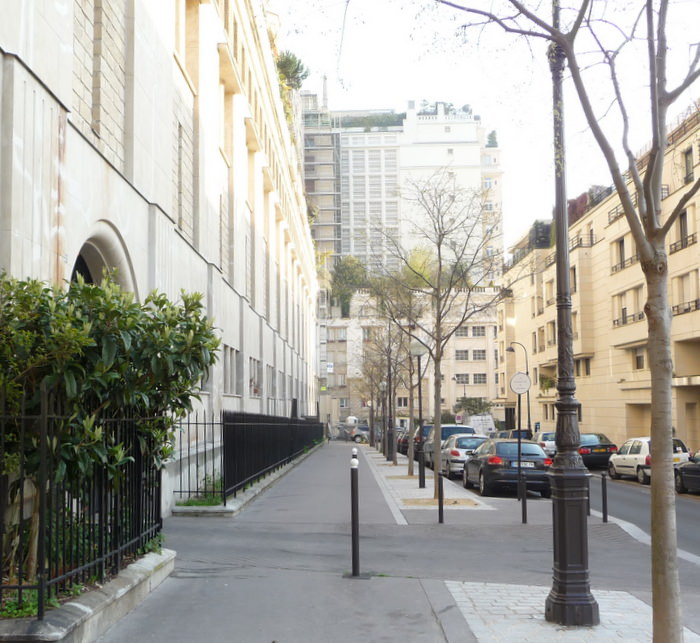 […] The former village of Passy, the 16th Arrondissement, is a lovely residential area that holds great charm for the tourist who is looking for refined calm. This safe arrondissement has beautiful boulevards, such as the Ave d’Iena, Ave Foch and Ave Victor Hugo as well as the exquisite Bois de Bologne Park. Some wonderful museums are here, including the Guimet, the Marmottan, and the Balzac. And, you can get a great view of the Eiffel Tower, just across the river, from the place de Trocadero. More information on the 16th Arrondissement […]

[...] vantage points in the city, but arguably the most spectacular view is from the Trocadéro in the 16th arrondissement.  In the summer months, when tourism is at its peak, the lines for the elevator to go up the [...]

[...] vantage points in the city, but arguably the most spectacular view is from the Trocadéro in the 16th arrondissement.  In the summer months, when tourism is at its peak, the lines for the elevator to go up the [...]