Located on the Right Bank, the 12th arrondissement is one of the largest in Paris. It is best known for the Bois de Vincennes, a large urban green space and the Opera de la Bastille, the second largest Opera house in Paris. It is also home to Gare de Lyon train station. 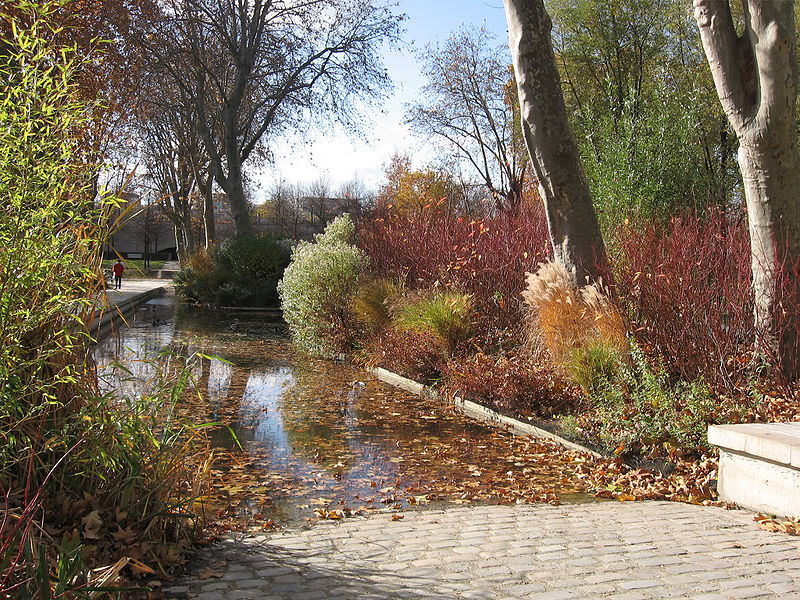 Metro stops: Picpus, Reuilly-Diderot,  Porte Dorée, Bercy and Bastille are the most commonly used metro stops in the 12th arrondissement.

What to do in Paris’s 12th Arrondissement 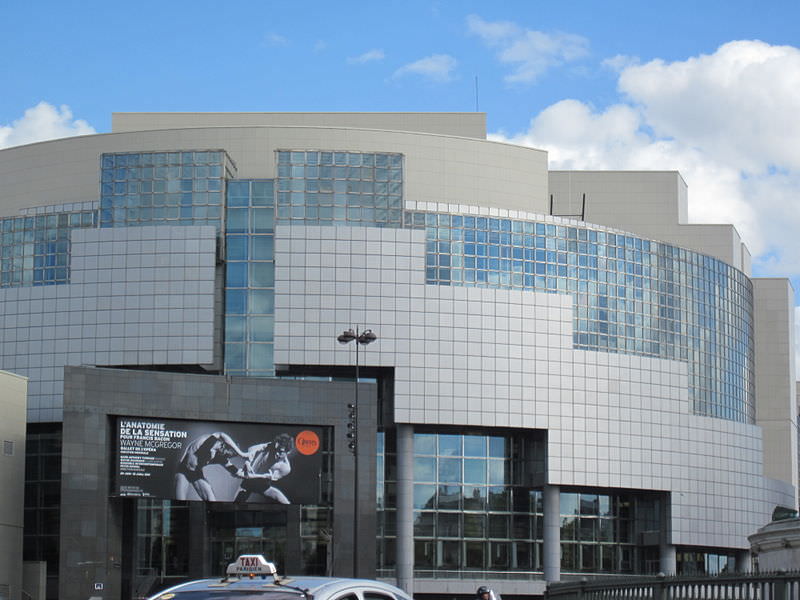 The Opera Bastille is a world-famous opera house known for both its modern and more traditional opera and orchestral performances. For more information, see A Tale of two Operas.
67, Rue Lyon
75012 Paris, France
+33 1 43 47 13 22
Metro: Bastille

Parc de Bercy
The Parc de Bercy is a spread of three interconnected gardens in the heart of the 12th arrondissement. One of the largest parks in the city, it is well landscaped and the perfect place to take an afternoon walk. Jardin Yitzhak Rabin, located in the Parc de Bercy, is a tranquil garden with fountains and interesting landscape architectural elements.

Bois de Vincennes
The Bois de Vincennes is an expansive green space with lovely footpaths, a Buddhist Temple, and a lake with small islands. You can rent a rowboat on-site and explore the lake for an hour or two.
Métro: Porte Dorée or Porte de Charenton

Where to shop in the 12th Arrondissement 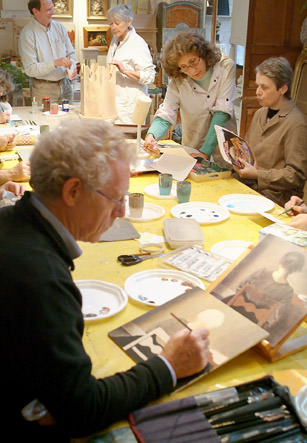 Viaduc des Arts
The Viaduc des Arts is located within the archways of the former railroad right-of-way. Here you will find several artist’s workshops (atliers.) This area is full of trendy eateries, galleries and boutiques – a must visit for anyone interested in art and design.

Bercy Village
For a plethora of stylish boutiques and restaurants, head to the charming and historic Bercy Village.

The 12th arrondissement is home to a lively outdoor market scene. Some of the largest and most vibrant markets include: