The “Arrondissement de Ménilmontant,” the 20th arrondissement, is located on the right bank of the River Seine. It is known for its diverse demographics, including large immigrant populations (primarily from North and West Africa). The Père Lachaise Cemetery (were many famous French and international figures are buried) is also located in the 20th arrondissement. 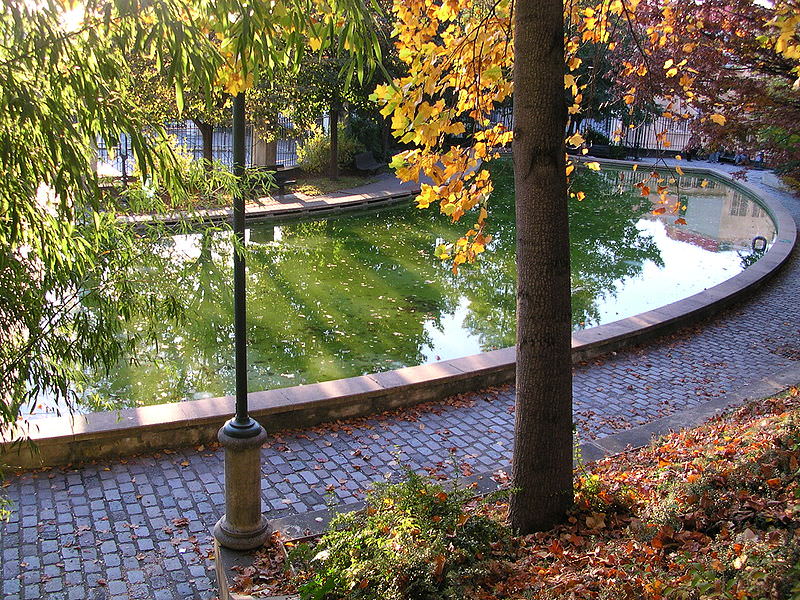 What to do in Paris’s 20th Arrondissement

Père Lachaise Cemetery is the most popular tourist attraction in the 20th arrondissement. Additionally, this area provides plenty of opportunities to “live like a Parisian” in neighborhood bars and cafés, and experience the best of North and West African cultures.

Cimetière du Père Lachaise
The entrance to Cimetière du Père Lachaise (Père-Lachaise Cemetery) is located on boulevard de Ménilmontant. One of the most famous graveyards in the world, the large and winding Père-Lachaise is the final resting place of many celebrities (cultural, artistic and political figures), such as Chopin, Champollion, Sarah Bernhardt, Edith Piaf, Oscar Wilde, Delacroix, Bizet, Proust, Balzac, Colette, Molière and Jim Morrison. Even the tombs of the lesser-known individuals buried here are fascinating because of their ornamentation and symbolism.
Métro: Père-Lachaise 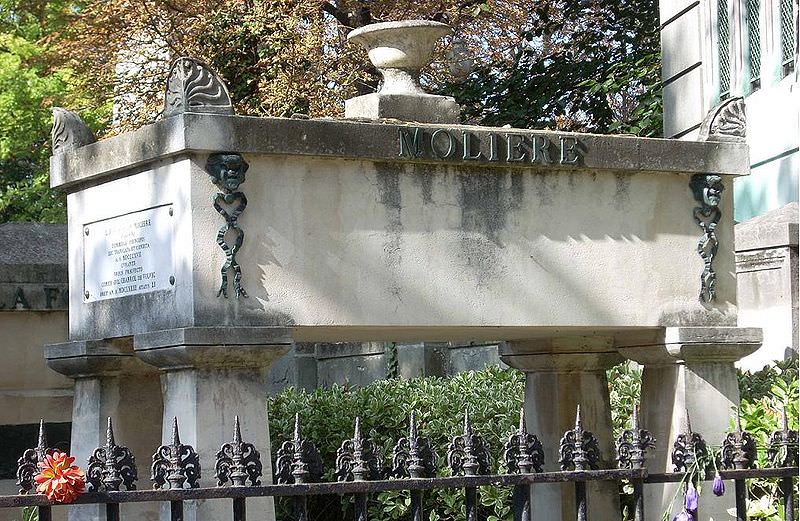 Parc de Belleville
The lush and lovely Parc de Belleville is located between Parc des Buttes-Chaumont and Père-Lachaise Cemetery. This is a great place to unwind and get some fresh air before ducking into a local bar or café.
Métro: Belleville

If you’d like an authentic Parisian experience, head to the local favorite Lou Pascalou (14 rue des Panoyaux; Métro: Menilmontant) for some hearty eats at very reasonable prices. You can also get authentic West African food in the 20th arrondissement. Le Lion Indomptable (86 rue Réunion; Metro: Gambetta) is a cozy spot that serves delicious Cameroonian and Senegalese food. If you’re in the mood to spend the evening in a quaint corner bar sipping wine and listening to live music, Les Trois Arts, (21 rue des Rigoles; Métro: Jourdain) is your place. Aux Folies Belleville (8  rue de Belleville, Métro: Belleville) is an artsy North African café with a relaxed atmosphere and great people-watching. 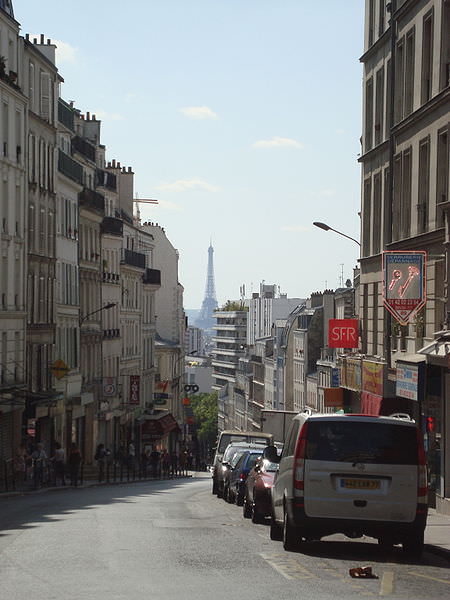 Where to shop in the 20th Arrondissement

Admittedly, not many people flock to the 20th arrondissement to go shopping. However, thanks to the diversity of the area, there are some unique places to spend your Euros.

Pâtisserie de l’Église
While in the 20th arrondissement, you must visit one of Paris’s most famous pastry shops, Laurent Demoncy’s Pâtisserie de l’Église. If you’re not sure what to try, get Le Triollo, a mountainous pastry made of almond crème, pistachio, figs and mulberries.
10 rue du Jourdain
Métro: Jourdain;

We are staying in the 20th (family of 4) this summer and it seems to be cheaper than the inner arr. In the past the 13 arr and le kremlin bicetre area were pretty reasonable cost wise to stay in a vacation rental.

Hi , I've found your descriptions of the different arrondisements so helpful. We are visiting Paris in first week of July with our family of four kids 10 & under. We are on a budget so are looking to stay further out and love the idea of experiencing the non-touristy side of Paris as well as the main attractions. I am looking at Airbnb options and wonder if you could advise which would be the best areas for us to stay- 10th, 19th or 20th arrondisement? Thank you, Angela

[…] The 20th Arrondissement is another ethnically diverse area. People from all of France’s former empire can be found here, bringing their own cultures with them. The most famous landmark is the Père Lachaise Cemetery that is the final resting place for Oscar Wilde, Isadora Duncan, Colette, Edith Piaf, Jim Morrison of the Doors and a host of other celebrities and politicians. If you visit the Père Lachaise cemetery, be sure to look for the grave of Victor Noir; there is a life size statue of him lying dead, killed by Pierre Bonaparte. Interestingly, the statue is said to have fertility powers. More information on Paris’s 20th Arrondissement […]