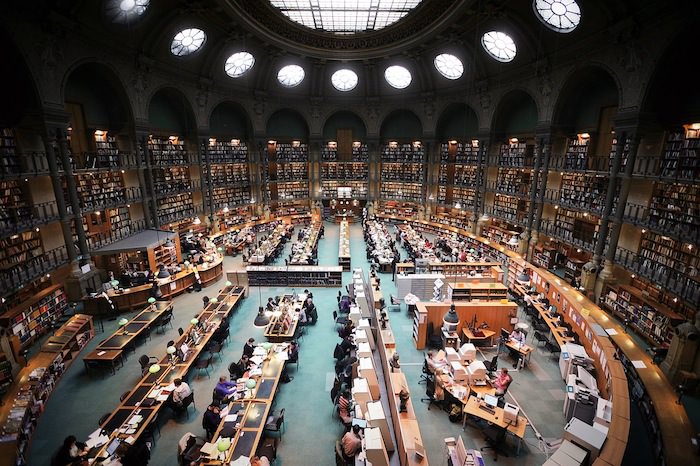 What to do in Paris’s 13th Arrondissement

Take a stroll around La Butte aux Cailles. This incredibly charming district has (so far) resisted the gentrification that has overtaken similar areas like Montmartre. It is an excellent area in which to walk around and browse local shops and boutiques. There are also a variety of great (and affordable) restaurants and bars in La Butte aux Cailles.

Tour the Manufacture des Gobelins A former dye factory for members of the royal family, Gobelins is now a museum that houses an impressive collection of tapestries and decorative objects.

Spend an afternoon at the Château de la Reine Blanche. This hôtel particulier (read: mansion) was once the residence of the Gobelins family (see above) and features both Medieval and Renaissance architectural details such as its twin turrets. Tours are given on Wednesday and Sunday afternoons, April through September.
18 bis Rue Berbier du Mets
Metro: Gobelins 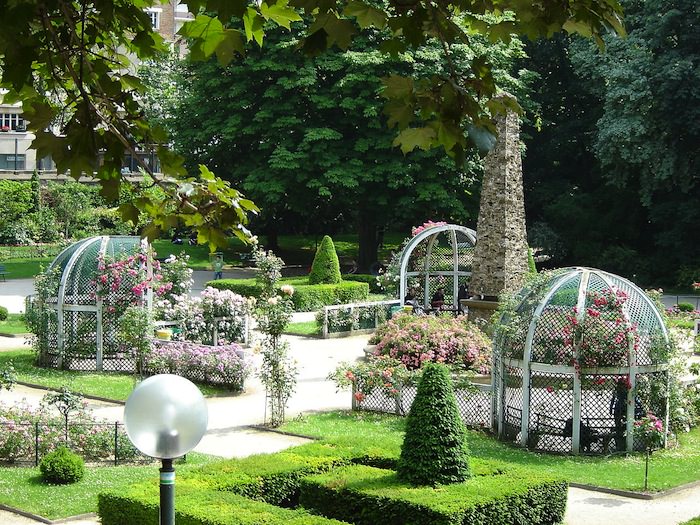 Take in the calming ambiance at the Square Réné Le Gall. Grab a sandwich and park yourself on one of the benches in this quaint park. Inhale the intoxicating fragrance of roses and watch adorable French enfants giggle and run around on the playground.
Rue Croulebarbe

Wander around Chinatown. In the southern part of the 13 eme you’ll find Paris’s lively Chinatown area. This is the place to be if you’re a fan of Chinese or Vietnamese cuisine (the options for quality food at excellent prices are seemingly endless). If you’re on the lookout for unique souvenirs, you may also be able to find something fun and different in one of the many shops in this area.

Where to shop in the 13th Arrondissement 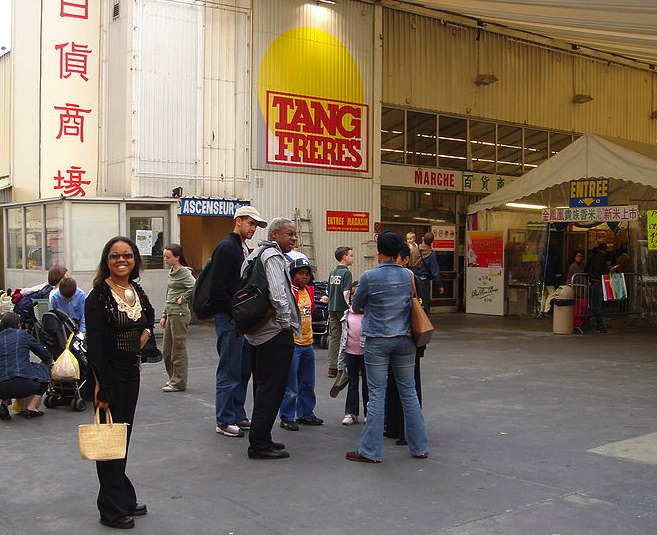 Les Olympiades
Les Olympiades is a shopping area in Chinatown featuring dozens of shops carrying everything from electronics to Asian dishes. A great place to find unique, affordable souvenirs.

Markets in the 13th Arrondissement 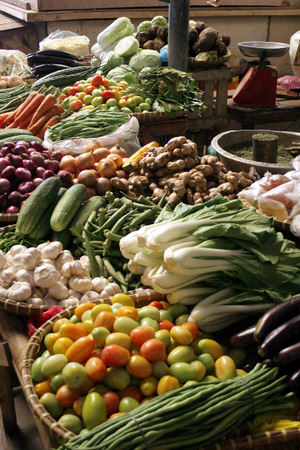 Learn more about the Paris Arrondissements