Located on the Right Bank, Paris’s densely populated 11th arrondissement is home to the well-known Place de la Bastille and the fashionable Faubourg Saint-Antoine. The latter is an area characterized by cafés, restaurants, nightlife, boutiques and galleries. Rue Oberkampf, replete with gritty Parisian charm, is the place to go to mingle with locals in funky, casual eating and drinking establishments.

Metro stops: Ledru-Rollin, Bastille, Belleville and Oberkampf are some of the largest and most commonly used metro stops in the 11th arrondissement.

What to do in Paris’s 11th Arrondissement 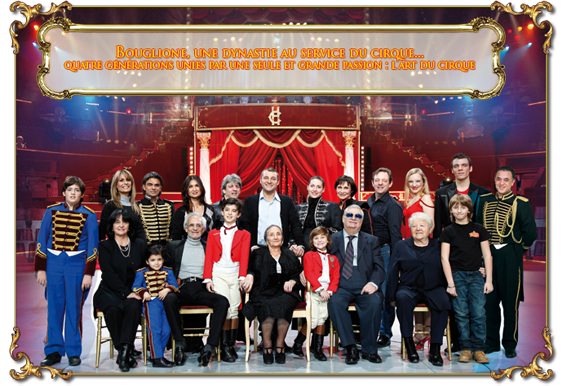 Where to shop in the 11th Arrondissement

There are a variety of trendy shops in the 11th that cater to the area’s young, multicultural residents.

Distribution
Distribution is the place to go for trendy wear for infants and kids. Check out their pajamas, tee-shirts, and onesies customized message or design of your choice.
108 avenue Ledru-Rollin
Métro: Ledru-Rollin
Tel: +33 1 48 04 30 38 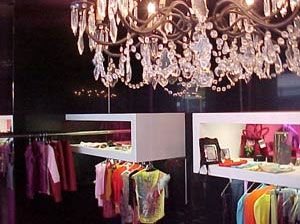 No. 44-II
No. 44-II is an artsy boutique with clothing for men and women, including  brand name sneakers (Adidas, Vans, etc.) and funky jewelry.
59 Rue Jean-Pierre Timbaud
Metro: Parmentier

There are a variety of open-air markets in the 11th. Here is a list of the largest ones: 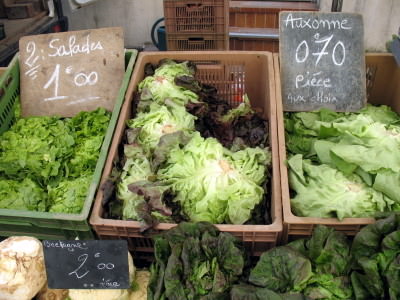 I am attending the Paris motor show on the 3/10/2016,Could you recomended a good 4 star hotel close by.

The Paris expo center is on the edge of the city. There are many convention type hotels nearby. I recommend the newly opened Mercure Novotel Suites. But, if it were me, I'd stay closer to the heart of Paris on or near Metro line 12, which takes you directly to the Expo center.

A few hotels that I can recommend are the Victoria Palace ( a French style hotel with large rooms and large baths) and Hotel de'l Abbaye. They are about 3-4 stops from the Expo center, but in the center of Paris.

[…] There are also plenty of good restaurants within walking distance. More information on the 11th Arrondissement Search Hotels in Paris’s 11th […]

This sounds fun. I'm heading to Paris in 2 weeks, so I will check it out :)

what FUN! i love paris.