People often ask me: How do you find a long-term vacation rental in Europe? The short answer: Just show up. This requires risking failure, and you might want to hear my story before beginning your search. 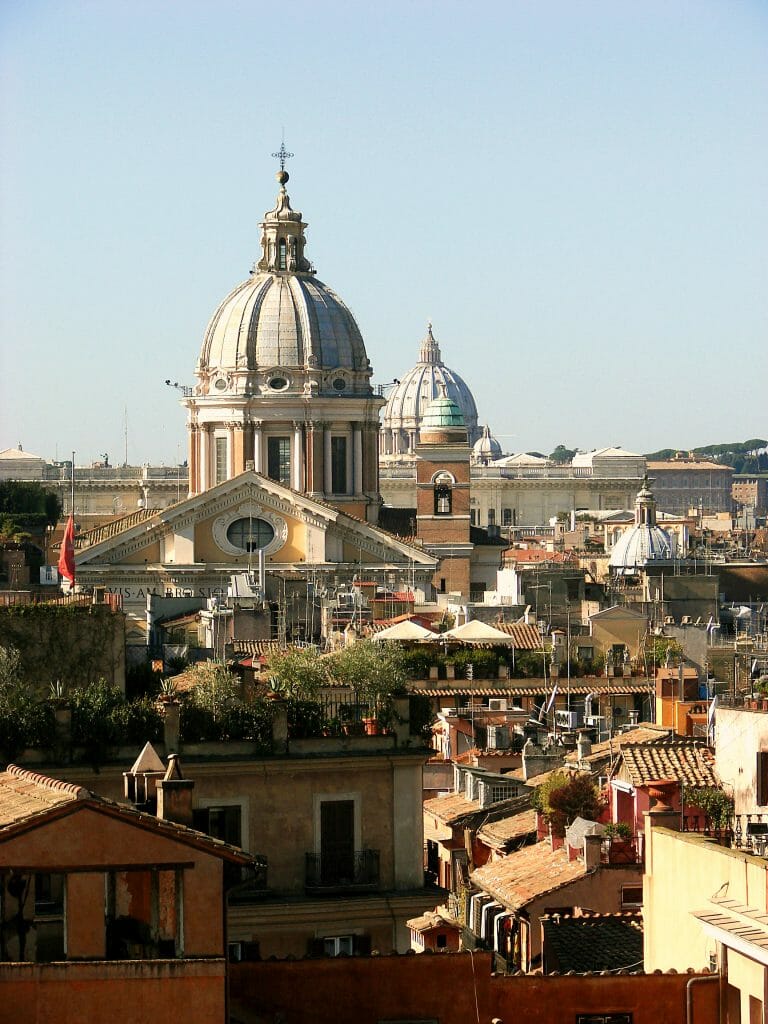 My first trip to Italy was completely unplanned, yet after a few weeks of travel, my girlfriend and I moved into a six-room palace. It had a working fireplace, original artworks, and it was furnished with antique furniture and Venetian birdcages. Did I mention the six balconies? If you haven’t read my articles before, you might assume that I’m loaded with cash and that I paid top dollar for such privileges. Nope: the luxury apartment cost a mere 600 euro a month.

Many people want to get to know one particular city or region, and month-to-month rental accomodations can save money. But finding an apartment before leaving the United States seems like an obvious case of putting the cart before the horse. How can you get the right place if you haven’t inspected the market? Distance, unfamiliarity, language barriers, and other hurdles stand between travelers and comfortable accommodations. And it is also difficult to find month-to-month apartment rentals using the internet. Unfortunately, there’s no exact science to renting an apartment or house in Europe.

On that first trip to Italy, I arrived in Rome with only a vague sense of Italy and without a single hotel reservation. I planned to stay for three months, the longest period of time possible for a person to stay in the European Union without a work or resident visa, as required under the Schengen Visa law. A furnished long-term rental was an obvious choice. A good friend suggested trying southern Italy. The south is more rural, though no less beautiful than the north, and a good deal less expensive. I made my way down the Italian peninsula, eventually finding myself in the magical cliff-side town of Taormina, Sicily. This is where I began to ask about apartments. Local bulletin boards were bare except for weekly rentals that cost 1,000 euro and up. I was staying at a B&B, and the owner said that he had a place for rent. I jumped in his car, and away we went to check it out.

After a 20-minute drive up the palm-tree-studded coast, during which the towns grew smaller and smaller and the streets dingier and 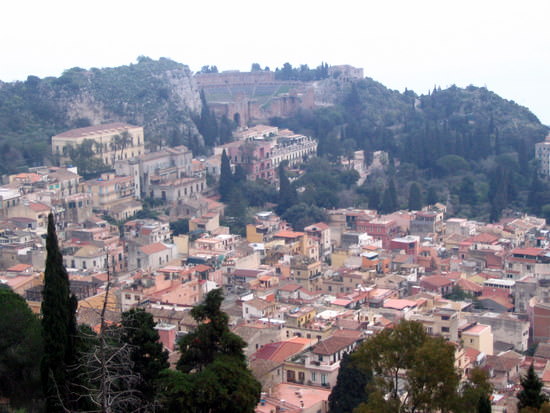 dingier, we pulled up in front of a house one block from the beach. Built out of concrete, the house was tragically furnished. It looked just like what it was: a bare-bones vacation rental during the off-season. I turned down the apartment, and after an awkward drive back to Taormina, I high-tailed it out of Dodge. But where exactly did I think I was going?

I decided to get back to the mainland, and I set my sights on the port town of Brindisi, in Puglia (the heel of the Italian boot). This was the last stop; it was as far south as I could go before crossing the Mediterranean Sea for Africa. Or, so I thought.

Brindisi was drab in March. The storefronts were empty except for commercial rental (vendesi commerciale) signs. After an unsuccessful week, I felt that I’d made a terrible mistake. It looked like my girlfriend and I would be living in 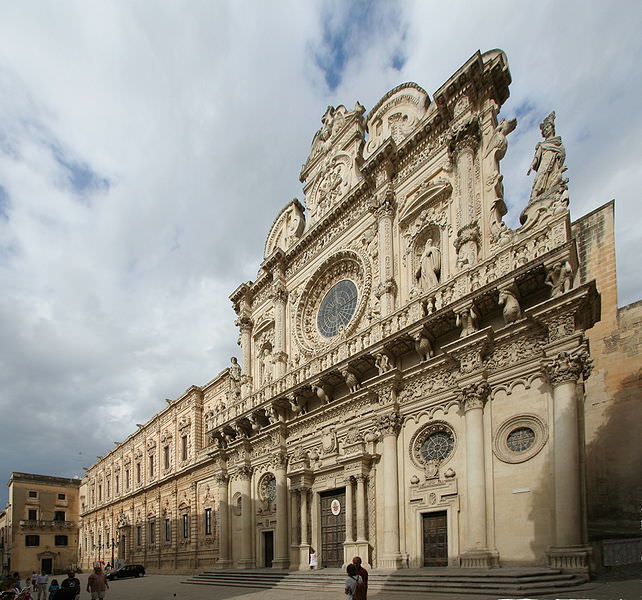 a van down by the Adriatic for the next two months. Instead, we got lucky.

Deciding to take one more stab at the south, I searched my guidebook for another city. I wasn’t really excited about Puglia; the countryside was flat and the sea was angry. The towns were nothing like the towns of northern Italy: they showed the effects of the economic poverty they’d experienced since the unification of Italy in 1861. But one nearby city seemed interesting: the university town of Lecce.

Just a 40-minute train ride from Brindisi, Lecce immediately felt different. The city was beautiful, with winding cobblestone streets and an ancient Roman amphitheater comprising one half of the main piazza. More importantly, a large number of rental signs hung on the highly decorative fronts of its glorious residences. I returned to Brindisi, packed my things, and moved into Hotel Cappello, near Lecce’s train station (I later learned that the hotel is popular among sailors and prostitutes, giving truth to the classic interpretation of hotel star-ratings: 1-star: lots of prostitutes; 2-stars: prostitutes on the street in front of the hotel; 3-stars: a few prostitutes; 4-stars: there aren’t any prostitutes; 5-stars: there are prostitutes, but they are very expensive and you have to ask the concierge). From there, I searched for apartments, calling numbers and practicing my terrible Italian. It was a daunting task, but I made two appointments for the next day.

As luck would have it, the first landlord stood me up. The second made my dreams come true. The one-time palazzo, or palace, was beyond anything I could have imagined, and I couldn’t believe the price: 600 euros a month. The courtyard, marble staircases with elaborately carved banisters, the multitude of balconies overlooking a quiet street, the tower of the Duomo just a few blocks away . . . it proved that risking failure could lead to amazing rewards.

In the spirit of winging it, I recommend trying your luck. Be prepared to encounter difficulties, and perhaps even failure. But you might also find something really special, something that exactly fits your needs, that surpasses anything that you could have predicted. I recommend that you create your own adventure; arrive in Europe, purchase a cell phone or SIM card, and hit the streets.

I would love to share the palazzo's info, but it not longer offers rentals. You might try contacting some of the local B&Bs, to see if they have private rooms for long-term stays. Even if they do not, they may know someone who does. Safe travels!

Hi - would it be possible to let me know the details of the Palazzo in Lecce?? Thanks so much.