Berlin is an exhilarating city full of art, music, café culture, and nightlife. While the German capital has a palpable creative energy today, there is also plenty of history worth exploring. Before wandering to buzzing neighborhoods like Kreuzberg or Friedrichshain, get your bearings by visiting some of Berlin’s most classic sights. 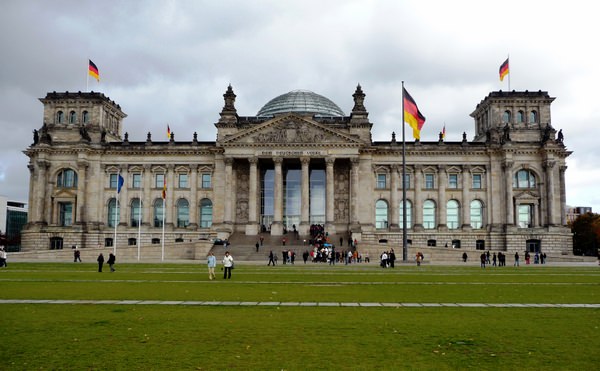 Not only are these sights fascinating from a historical perspective – this after all is the city of the Berlin Wall, World War II, burning of the books, and countless other important moments in our recent history – but they will also lay a foundation of understanding about the city that Berlin is today, and all that happened to contribute to its vibrant development.

Here are some of my favorite attractions in Berlin, all well known, all worth visiting more than once, and all essential for a first visit to the city.

1. The Topography of Terror
It can feel eerie to stand in the same place that was once the headquarters of the Gestapo and the SS during the Nazi regime of 1933 to 1945 – but that makes the history come alive even more. This outdoor museum features a preserved section of the Berlin Wall along with permanent exhibitions in a new space that premiered in May 2010.

A full tour includes the indoor exhibition and the outdoor exhibition trench, illuminating how the Nazis came to power, details on wartime in Berlin, and the consequences of the Nazi regime. 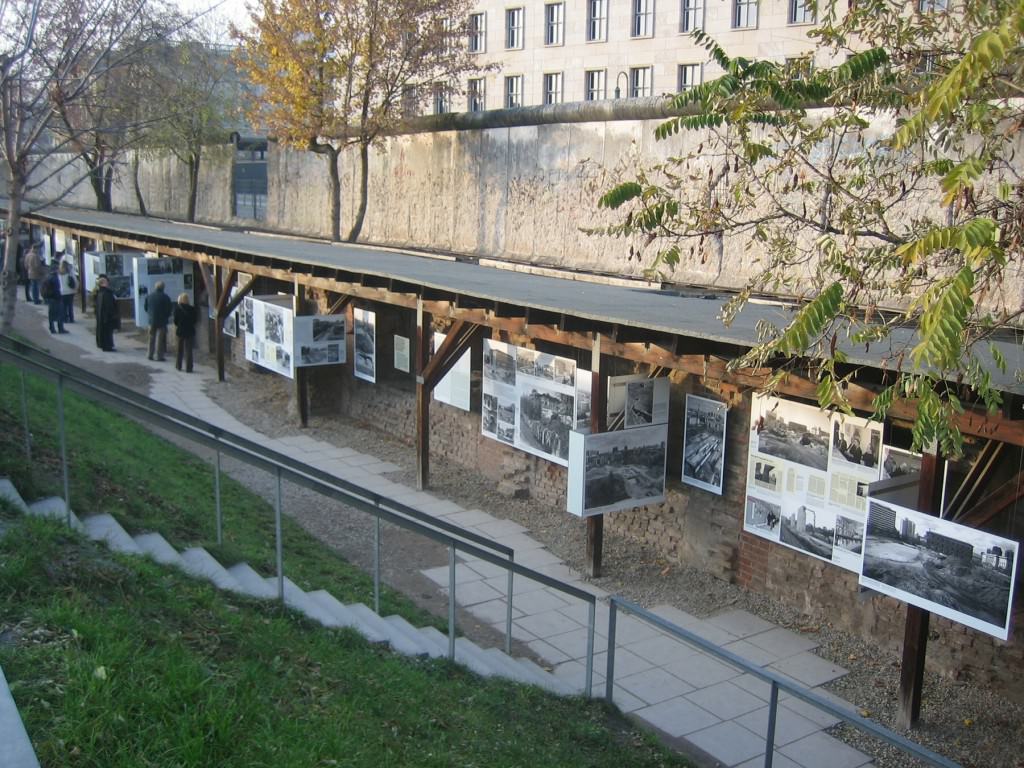 2. The Reichstag
The Reichstag is the German Parliament building, located near iconic Brandenburg Gate. The impressive structure was built in 1894 and suffered significant damage during a fire in 1933. Reconstruction wasn’t complete until 1999.

The best known feature of the Reichstag building was added on during this time: a huge glass dome. From here, visitors are granted 360-degree views of the Berlin cityscape via a massive sloping ramp that curves around the dome. Sunset and after dark are two of the most popular times to visit. A roof terrace and roof garden restaurant also offer spectacular views. 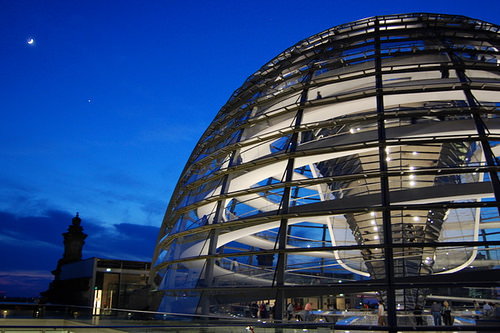 3. Checkpoint Charlie Museum
The best historical attractions are the ones that put us in someone’s shoes, that portray what it was like to live during a certain time. The Checkpoint Charlie Museum succeeds at this difficult task. The museum, named after the famous crossing point of the Berlin Wall, was created to document successful escape attempts from East Germany.

The creativity of people trying to escape is incredible – everything from hot-air balloons to intricate getaway cars were used to cross the border. Here you will find photos, related documents, and even a variety of escape vehicles. This period of Berlin’s history is brought vividly to life in the Checkpoint Charlie Museum. 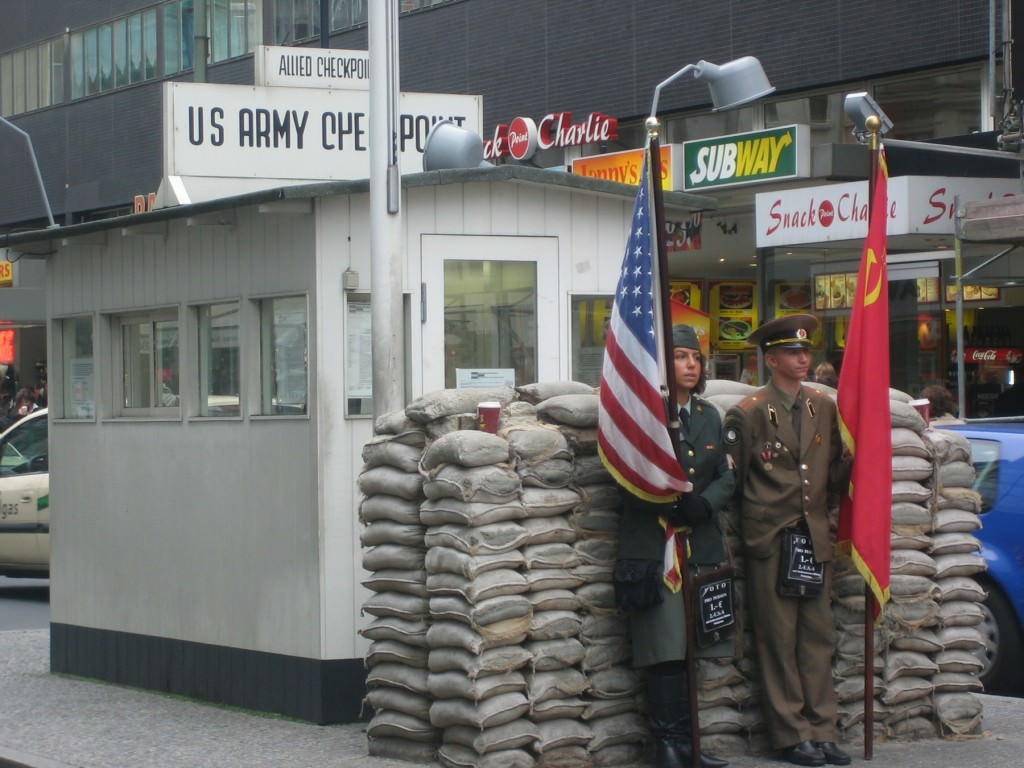 4. East Side Gallery
Not all of the top historical attractions in Berlin are museums. Begin your exploration beyond the central neighborhood, Mitte, by visiting the East Side Gallery. This 1.3-kilometer stretch of the Berlin Wall is one of the longest surviving pieces of the wall.

On display at the gallery are 105 paintings on the east side of the wall. Though some are damaged by erosion or graffiti, they are incredibly powerful. Only by standing beneath the Berlin Wall can you begin to imagine how this structure separated families and influenced the lives of all Berliners. 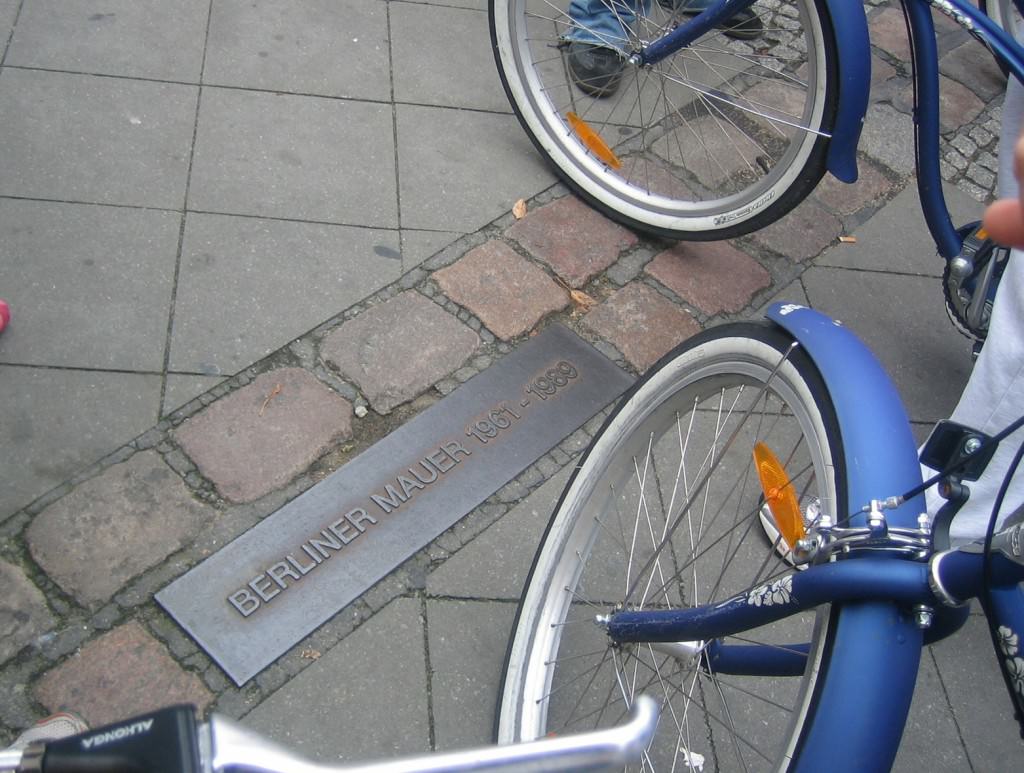 5. Bebelplatz
One of the most famous events during the Nazi regime was the first burning of the books that took place on May 10, 1933. Bebelplatz is a square near Humboldt University where this book burning was held. Titles by Thomas Mann and Karl Marx were amongst those put to flames. In the center of the nondescript square is a window that looks down on an underground library.

While there are many shelves, there are no books on the shelves. There is a plaque with a quote from Heinrich Heine who wrote in 1821, “Where they burn books, they ultimately burn people.” This simple memorial is an incredibly powerful one that puts important moments of history into context. 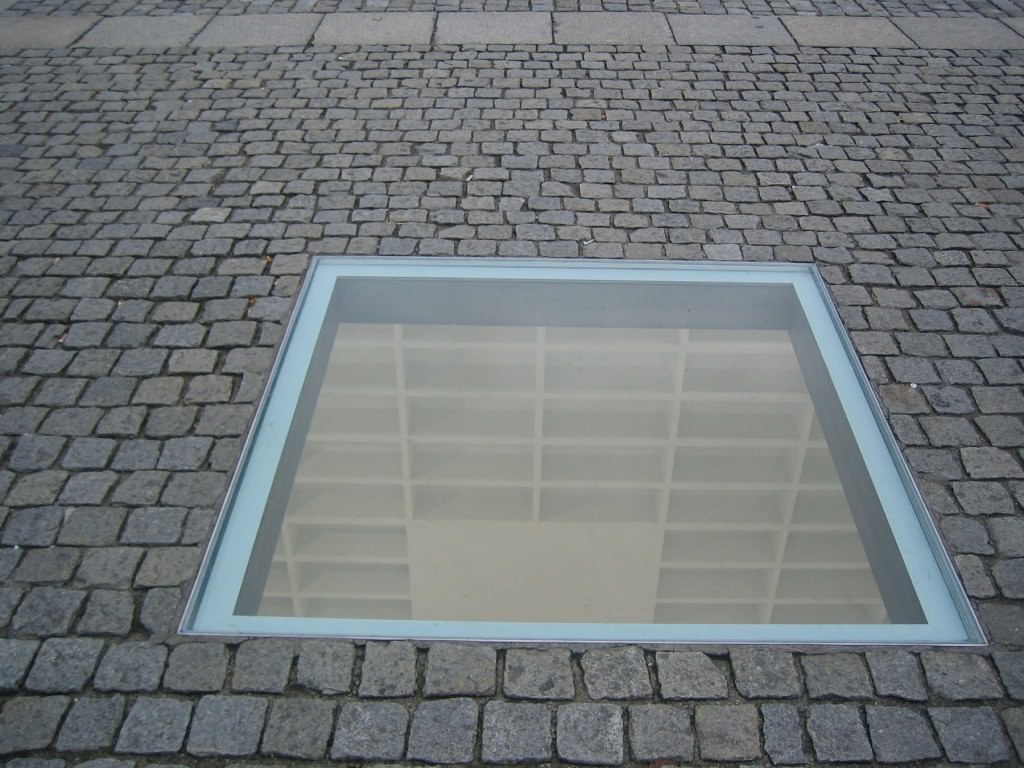 There are many approaches for exploring Berlin. The above attractions make up the beginning of the greatest hits list, but beyond them, there is much more to explore. Music fans should attend the Berlin State Opera. Everyone should stroll under the Brandenburg Gate. Whether or not you’re traveling with kids, the Berlin Zoo is a fantastic place to wander around for a few sunny hours.

One trip to Berlin is sure to inspire many more. After seeing the main sights, I returned time after time to dine in Prenzlauer Berg, attend jazz concerts in Friedrichshain, and loll away the hours at an artsy café in Kreuzberg.

Written by Jessica Colley for EuropeUpClose.com