Deva, a city in Romania’s Transylvania region, has an evocative hilltop fortress that pays testimony to many past conflicts – military and religious. 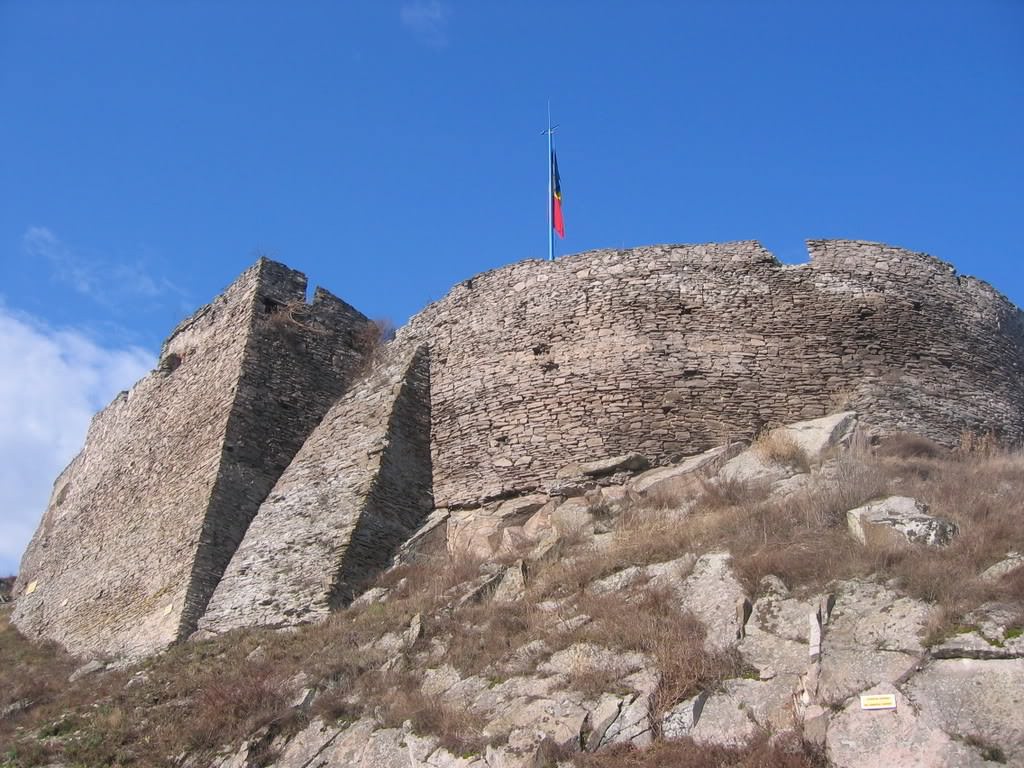 Deva’s extensive ruined castle perches atop a volcanic hill 370 meters high. That makes it easy to see from anywhere in town, especially with the large white letters that spell DEVA around the hill. Unusually for a Transylvanian city, the spelling and pronunciation of Deva’s name in Hungarian – the other main language of the region – is pretty much the same as in Romanian. There are various theories as to how it got its name, including a supposition that a Roman legion was moved here from Chester, a city in England which the Romans called Deva.

You get to the top of the hill using a cable car that has been there since 2003, and is capable of carrying a maximum 16 people. You can easily find the station for this at the foot of the hill – ask a passer by for “telecabina” if lost. It is also possible to walk up the hill. 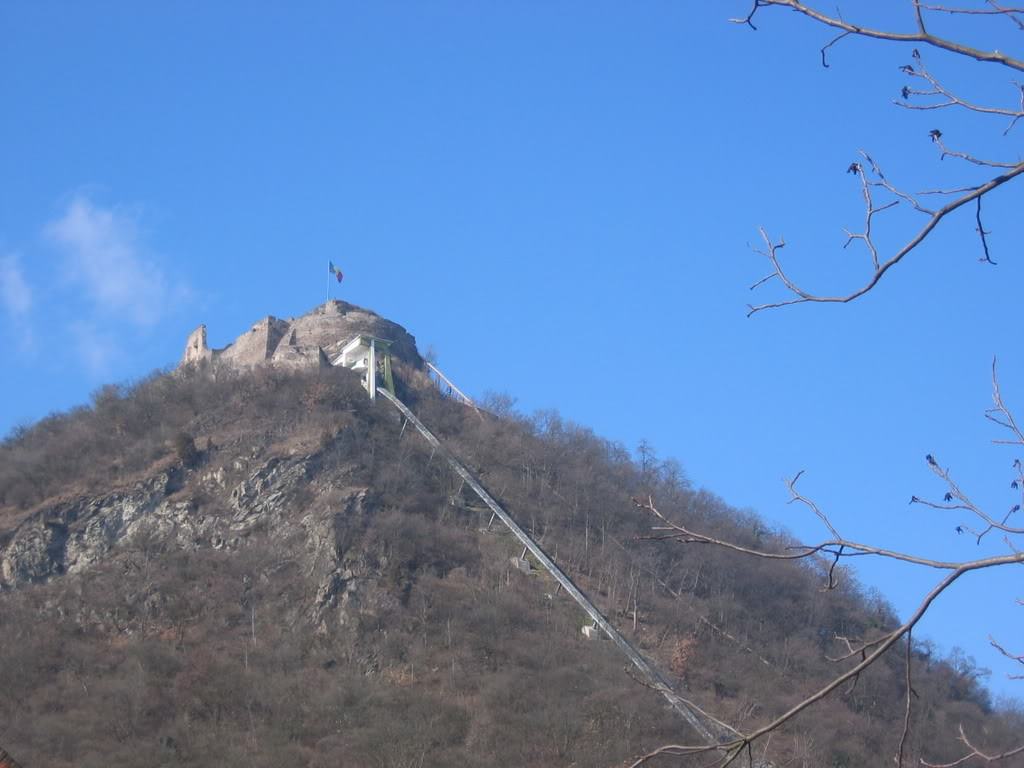 A cable car leads up to the citadel.

The castle dates back to an original construction around 1250, when Transylvania was under the rule of Hungary’s king Bela IV. Various medieval dukes used it over the ensuing centuries, such as Laszlo Kan, who imprisoned prince Otto of Bavaria within its walls.

Transylvanian ruler Janos Hunyadi made Deva castle into one of the finest in Transylvania in 1453, adopting it as a residence – one of several he maintained. Passing years also saw the castle gradually becoming more militarily significant, being mentioned as one of Transylvania’s most impregnable fortified locations in the 1660s. 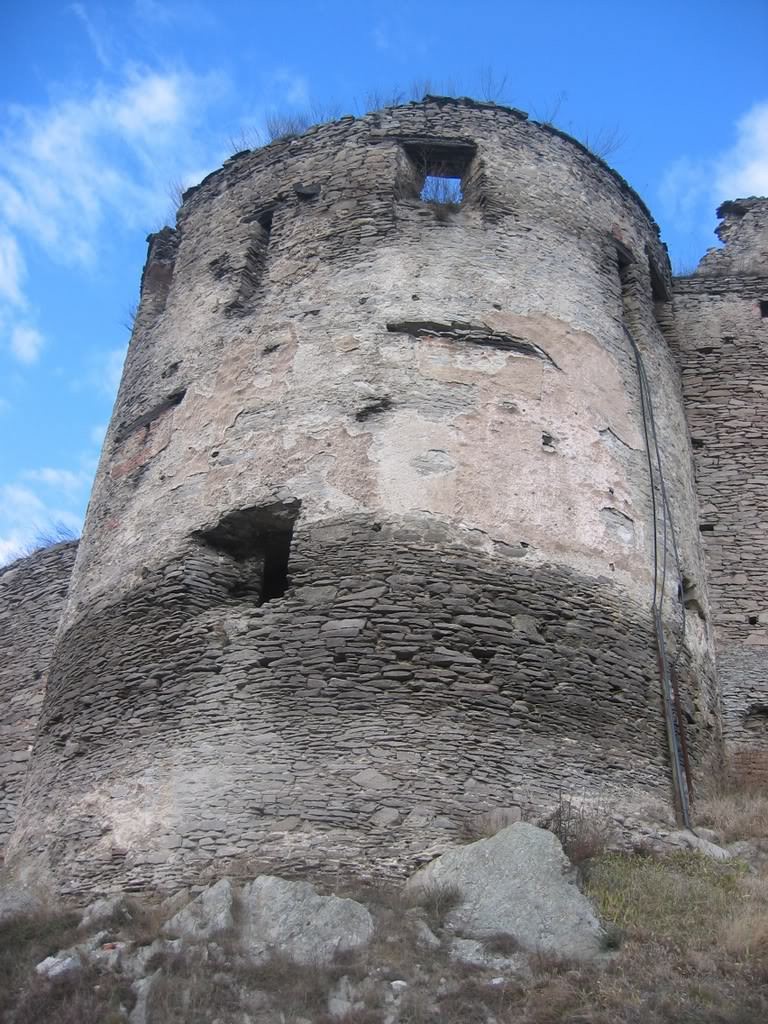 The castle was originally built around 1250

The ruined state of the castle today is due to an apparently accidental explosion during the 1848-49 local uprising against Austrian Habsburg rule. Hungarian revolutionaries were besieging the castle when Austrian troops were manning it. Suddenly in August 1849, the Austrian soldiers’ munitions deposit blew up, and chunks of fortress wall went flying into the air. 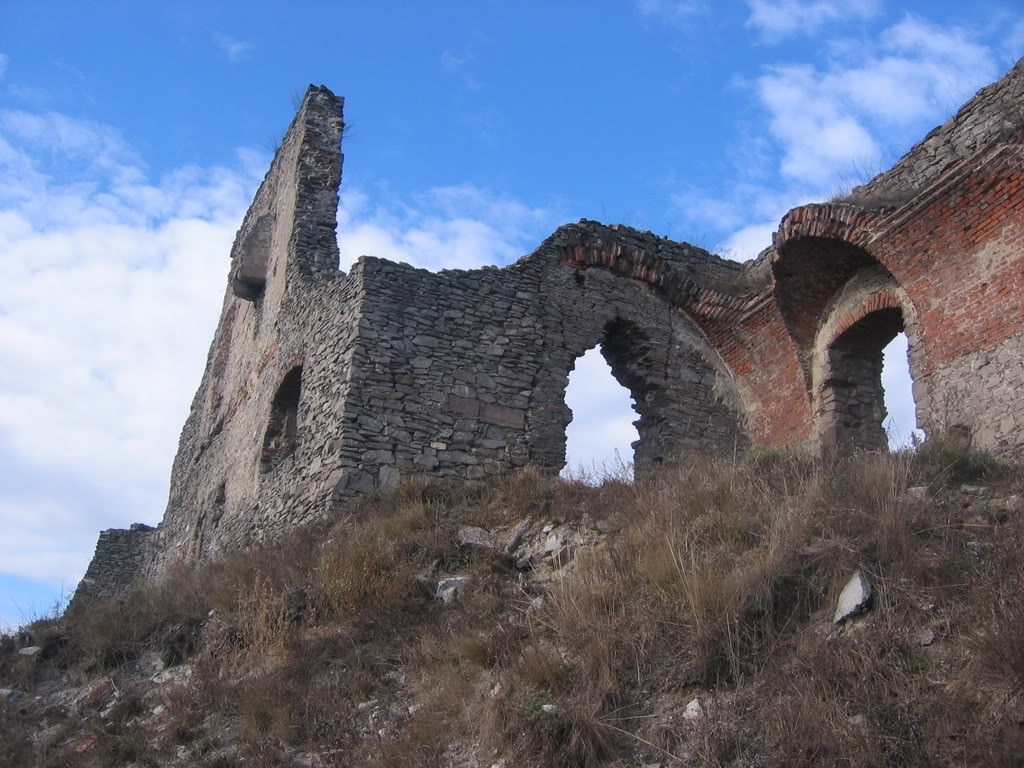 That doesn’t stop the remaining fortress from being very impressive, with several sturdy layers of wall whose outer corners boast square and round towers.

The castle’s innermost pavilion contains a cell with a grilled gate bearing a plaque which – in Hungarian and Romanian – commemorates its onetime occupant, Ferenc David. This is where he died as a prisoner in 1579. David was born in 1510 and founded Transylvania’s Unitarian religious movement. He had started as a Calvinist bishop, but changed to Unitarianism – believing in God’s oneness, rather than the Trinity – during the 1560s. At first he was tolerated and ran an episcopate in Cluj, making it into a sanctuary of Unitarian views and believers. But the tide turned upon Istvan Bathory taking over as Transylvanian Prince in 1571. David ended up being incarcerated on this hilltop after being convicted as an “innovator.” 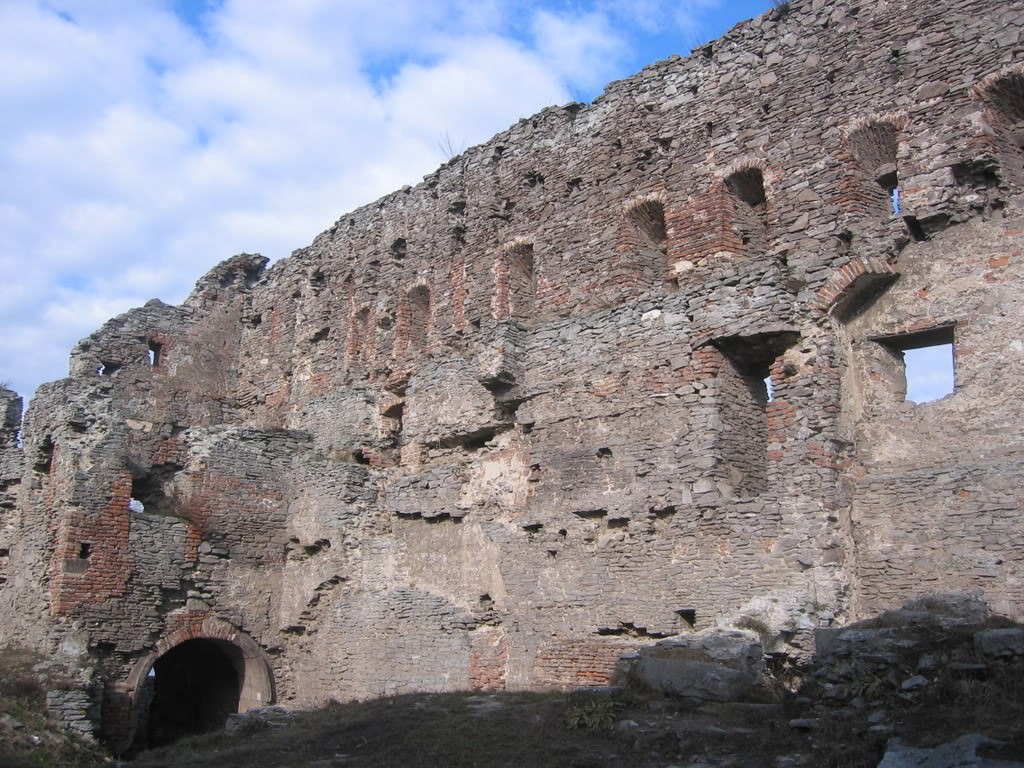 Look around carefully, and you may encounter a horned adder within the citadel area. The entire hill has been declared a nature reserve because of the presence of this venomous snake, fond of rocky hills and stone walls, as well as a proliferation of various rare species of flowers. 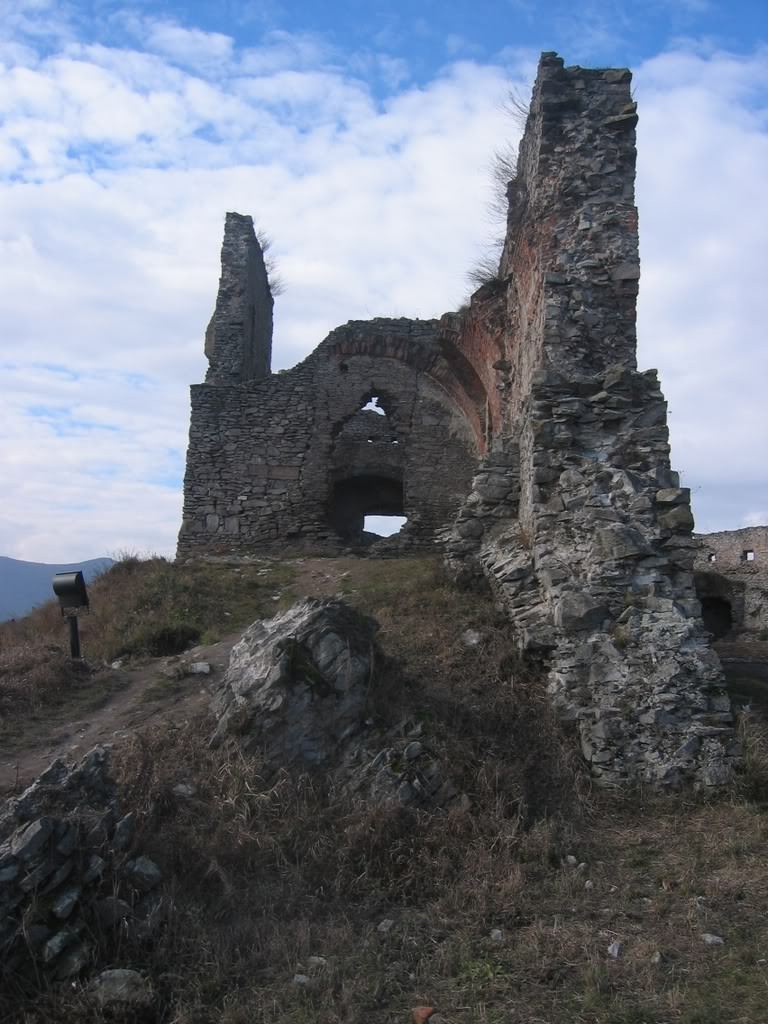 Watch out for horned adders, venomous snakes that live on the hill

A city of about 56,000 people, Deva is the county seat of Hunedoara County. Deva is just a 1.5-hour trip from the major city of Alba Iulia, and is very close to another city with an impressive castle – Hunedoara. So a visit here can be part of a combined trip encompassing those interesting places, too.