England is an easy choice for Americans going to Europe for the first time because there is a common language and heritage. Travel in England can be a bit overwhelming because it is a country brimming with historical sights and beauty. Many come to 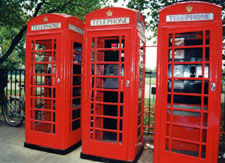 England to see the beautiful villages, stately homes and castles, varied landscapes and stunning architecture and to experience the wonderful historical treasures that the English have preserved through the years.

Although England is small in terms of landmass, it has had tremendous influence around the world in respect to language, art and literature, claiming Shakespeare, Jane Austin, the Brontes and many other stellar writers as its own. This makes travel in England so appealing. And although governed by a democratically elected parliament, England enjoys the pomp and circumstance of a Monarchy.

Our top 10 Sights in England 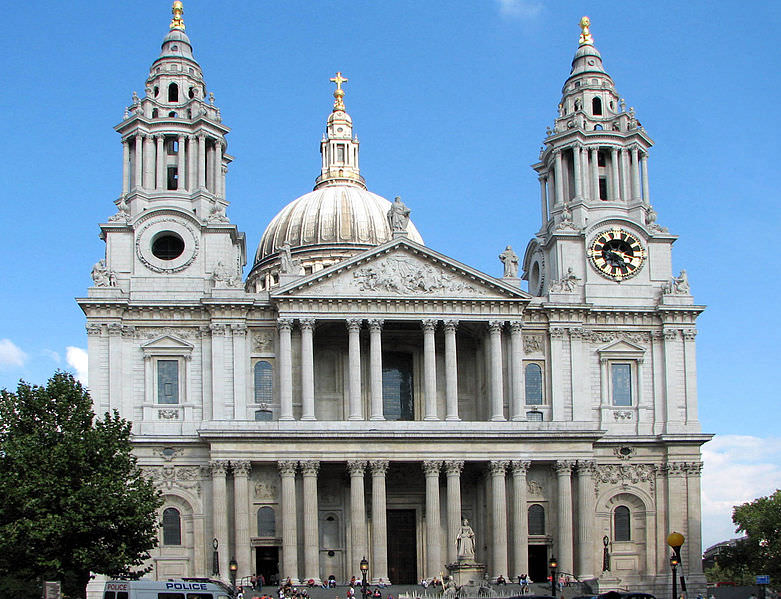 Christopher Wren’s masterpiece, St. Paul’s Cathedral is an extravagantly beautiful building and one of the great sights in England. The dome is one of the highest in the world, and other features include the Whispering Gallery, The Crypt, the West Front and Towers, and Choir Stalls. The ornate décor, paintings, carvings and stonework make St. Paul’s Cathedral a favorite among architects around the world. 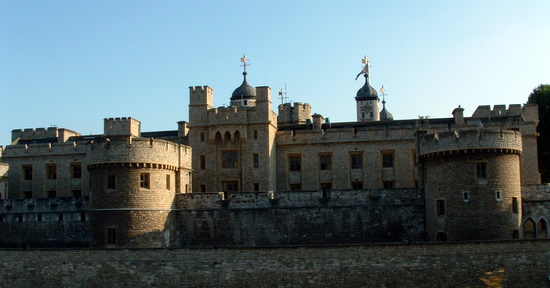 The Tower of London

In the 11th century, William the Conqueror built a wooden fortress on this site to protect the entrance to London. Over the last 900 years other monarchies have added to its strength to give us the magnificent Tower of London which you can see when you travel in England. It has been a treasury, armory, and royal residence, but it has also been a prison for enemies of the crown. The Tower of London is immortalized in stories, legends, paintings and history. 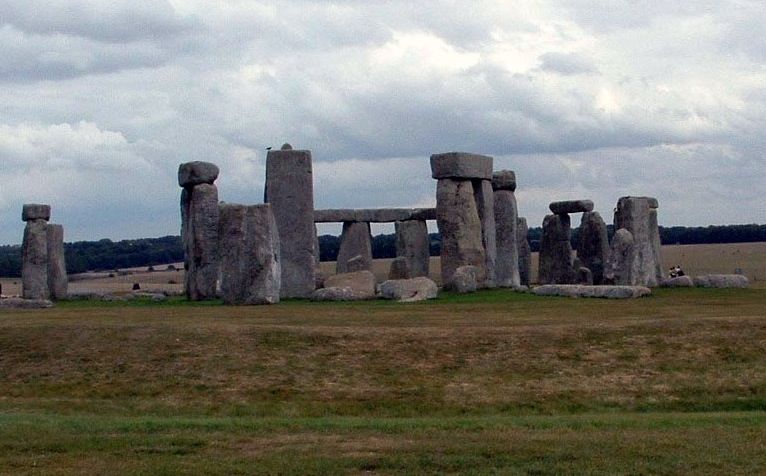 Built in 3000 BC on the Salisbury plain, Stonehenge is one of the most widely known and earliest prehistoric monuments in Europe and one of the main attractions of travel in England. Visiting Stonehenge is a fascinating and beautifully mysterious experience. There was a recent archaeological find nearby linking the two sites. 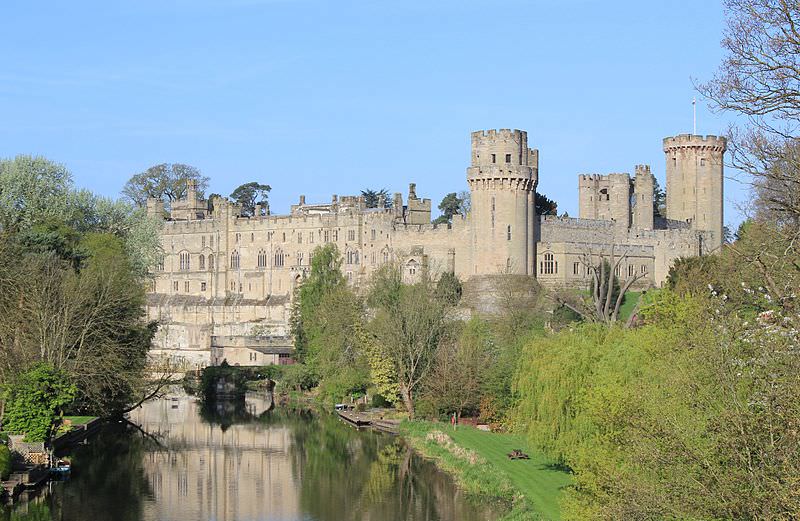 Warwick Castle is a beautifully preserved monument of British history and one of the top sights in England. Throughout time Warwick gradually changed from wood to stone resulting in the structure we see today. The castle offers towers and ramparts, dungeons, the great hall, state rooms, Caesar’s Tower, the gatehouse and displays of armor.

Find the best prices on amazing hotels near Warwick Castle >> 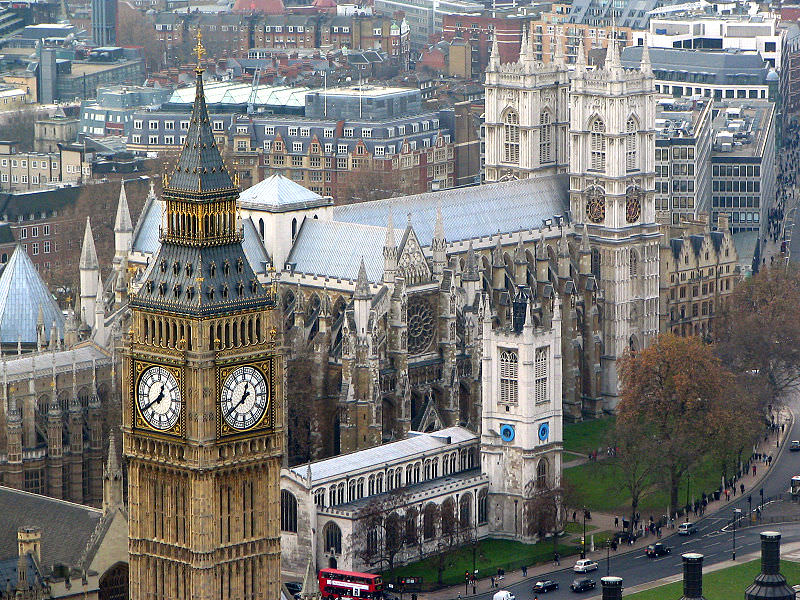 Where Kings and Queens are crowned and married, and famous personages are buried or commemorated, Westminster Abbey is a symbol of the history of England and a great sight in England to visit.  Taken as a whole the tombs and memorials comprise the most significant single collection of monumental sculpture anywhere in the United Kingdom. For more than a thousand years, the Abbey has served the people of England and is one of the most important Gothic buildings in the country.

Find the best prices on amazing hotels near Westminster Abbey >>

Windsor Castle from above

Built by William the Conqueror in 1070 to protect the western side of London, Windsor Castle is the oldest continuously inhabited house of royalty in England. It still is used as an occasional residence for Queen Elizabeth II.

Find the best prices on amazing hotels near Windsor Castle >> 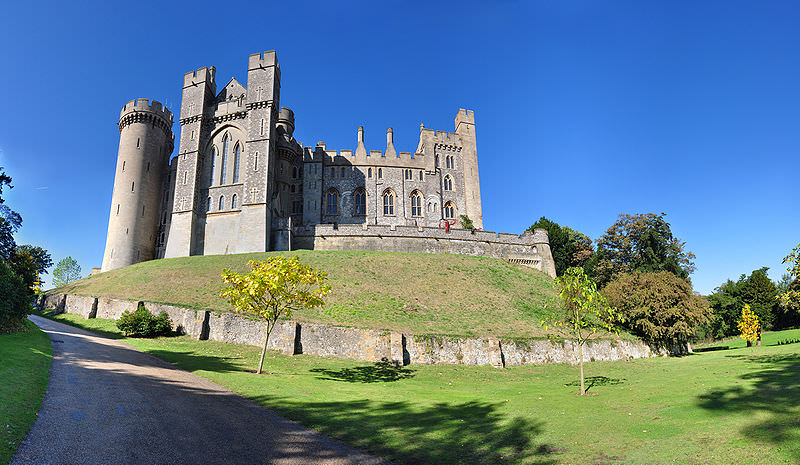 1,000 year-old Arundel Castle castle was constructed by the Normans, but has been added to over the years, most recently by Queen Victoria (1819 – 1901). Today the grand castle is one of the great sights in England and home to extravagant furniture, artwork, tapestries, stained glass, china, clocks, sculptures, armor, and beautiful well-kept gardens. 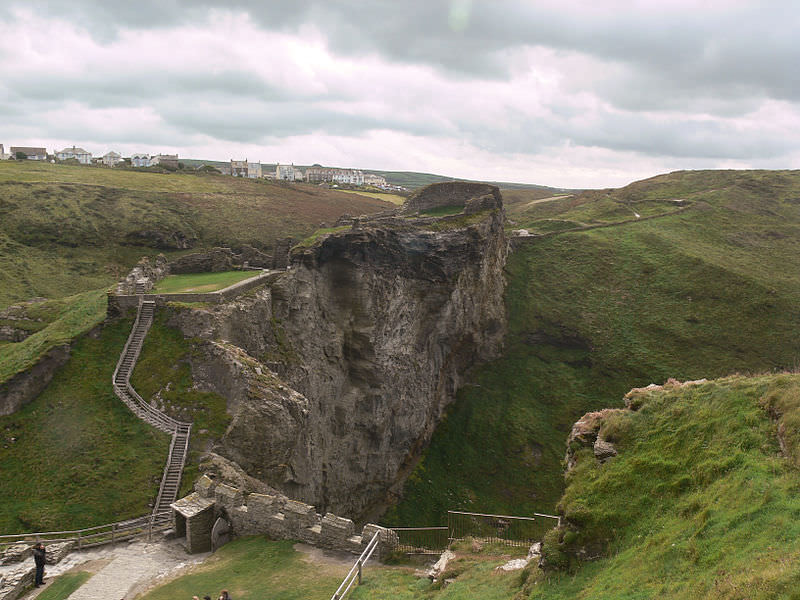 The legend of King Arthur and the Knights of the Round Table surrounds the ruins of Tintagel Castle. Built around 1240 by Earl Richard of Cornwall, Tintagel Castle’s ruins sit atop a high slate cliff overlooking the ocean. A beach lies at the foot of the castle, which gives entrance to Merlin’s Cave lying underneath the rock wall. 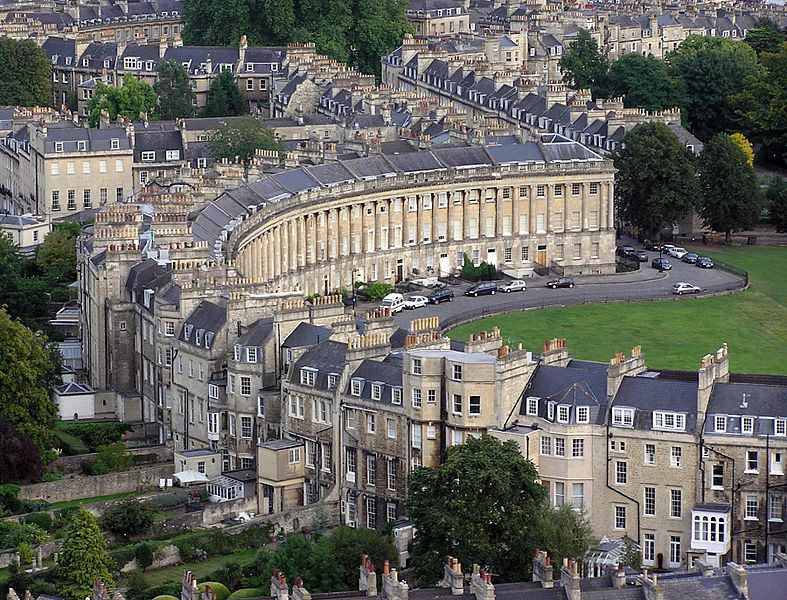 The city of Bath is named after the Roman baths that were built over natural hot springs in the heart of the city in the 1st century AD. Although many of the baths are in ruins, you can still acquire an appreciation for Roman engineering. Bath is also filled with wonderful Roman and Gothic architecture, and the streets are flooded with talented performers and artists. There is a Jane Austen Center in the town and you can visit the Pulteney Bridge, Bath Abbey and the Royal Crescent. 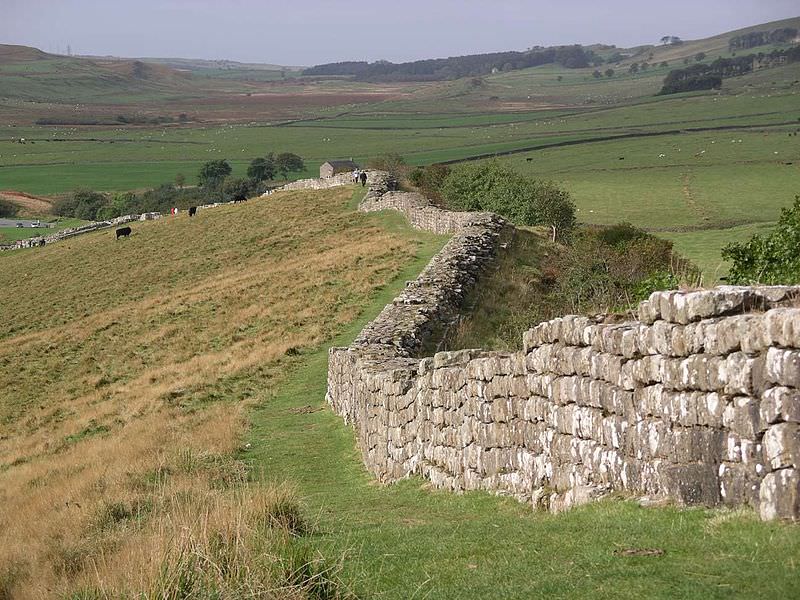 Built beginning in 120 AD, Hadrian’s Wall reaches from sea to sea across northern England for 73 miles. Emperor Hadrian commissioned the wall as a boundary of the Roman Empire. Forts were built at 5-mile intervals across the entire expanse. The wall is now owned by the National Trust, and is in still in fairly good condition.

We have just scratched the surface of the many things you can do and see in England. You may have to come see for yourself!

Written by Terri Fogarty for Europeupclose.com

Terri, I did enjoy your shots of grand old England. There is so much history to see and experience, just in London itself, that you would need "Time" to truly appreciate all that this majestic country has to offer. I travelled to England in 1999 for two weeks and had the best working vacation anyone could ever want. The only real problem I had was driving a car on the wrong side, and not just on the road. But I did quickly adjust, because the first test one get's on driving in England is, trying to maneuver those traffic circles they have at Heathrow and getting out with your life!! Anyway, thanks for reminding me of a great time, and that I must get back. Sincerely, Gino from L.A.

I too love England, and the last time we went, we drove on the"wrong side of the road". I am not sure we could do that again, but now that the currency exchange is in the US favor, it might be time for another trip! Terri

Thank you for the information and beautiful images. I enjoyed reading it! Tomorrow I should make a speech about sights of Great Britain and this article helped me greatly:))

Glad that you enjoyed my article. Thanks.