Moscow is not just the capital of Russia – it is also a city full of sights that reflect fascinating aspects of the life and soul of the Russian people. Here is a personal selection of three of the most interesting sights, reflecting different aspects of what Russia is all about.

Cathedral of the Intercession 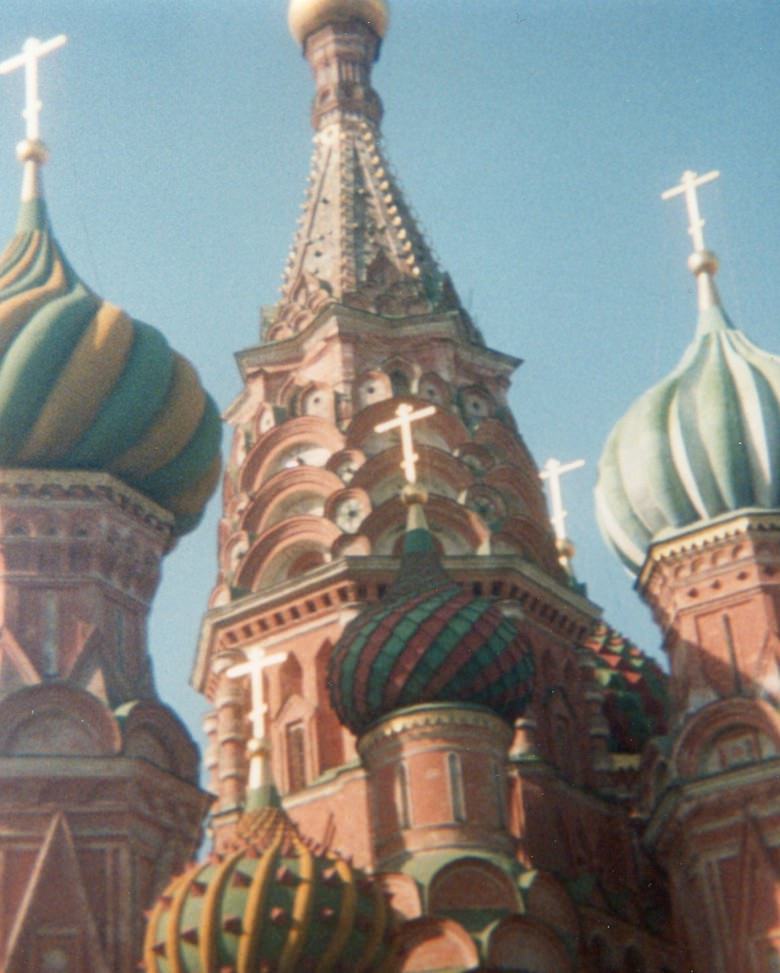 The Eastern Orthodox faith, the predominant religious belief in Russia, is a big part of the country’s culture, and this is its most famous structure. Often called St. Basil’s Cathedral in English, a more official name for it is the Cathedral of the Intercession (Pokrovsky sobor). However, both names fail to do it justice, as it actually consists of ten churches clustered together. This is a design unique among Russian churches.

The structure was built from red brick between 1555 and 1588, but the multi-colored appearance of the domes dates from the 17th to 19th centuries. It was intended as a tribute to a verse in the Book of Revelation, which talks about a vision of the throne of God: “there was a rainbow round about the throne.”

No longer hosting services, the building can be visited as part of the State Historical Museum. It houses a collection of Russian paintings from centuries past, including hundreds of icons which decorate the iconostases of its various churches. You can also view old liturgical items made from metal, wood and textile, such as chandeliers, candlesticks, and wall-hanging shrouds, as well as manuscripts and early printed books.
Red Square (Krasnaya Ploshchad)
Nearest metro stop: Ploshchad Revolyutsii or Okhotny Ryad 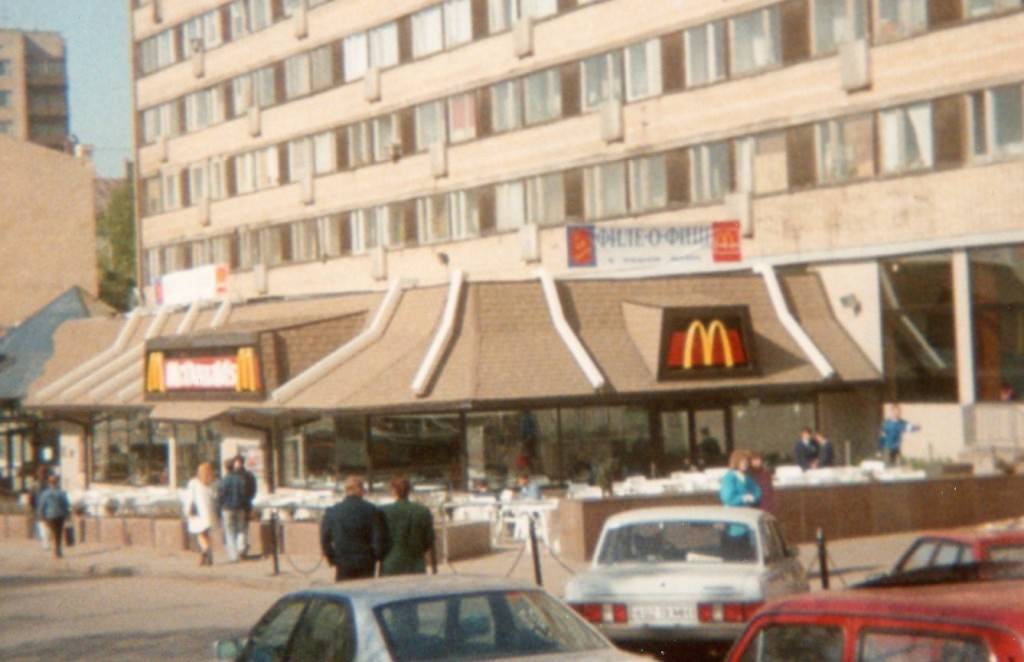 Yes, it’s a place where you buy burgers and fries, but it’s also a symbol of how swiftly the Russian economy switched from socialism to the free market. The original McDonald’s on Pushkin Square made world headlines when it was opened in 1990 – slightly before the Soviet Union officially ceased to exist. At the time, it was the largest McDonald’s in the world. It was a huge hit with the locals. Eat here today, and you are tasting a bit of history.
Bolshaya Bronnaya ul. 29
Nearest metro stop: Chekhovskaya 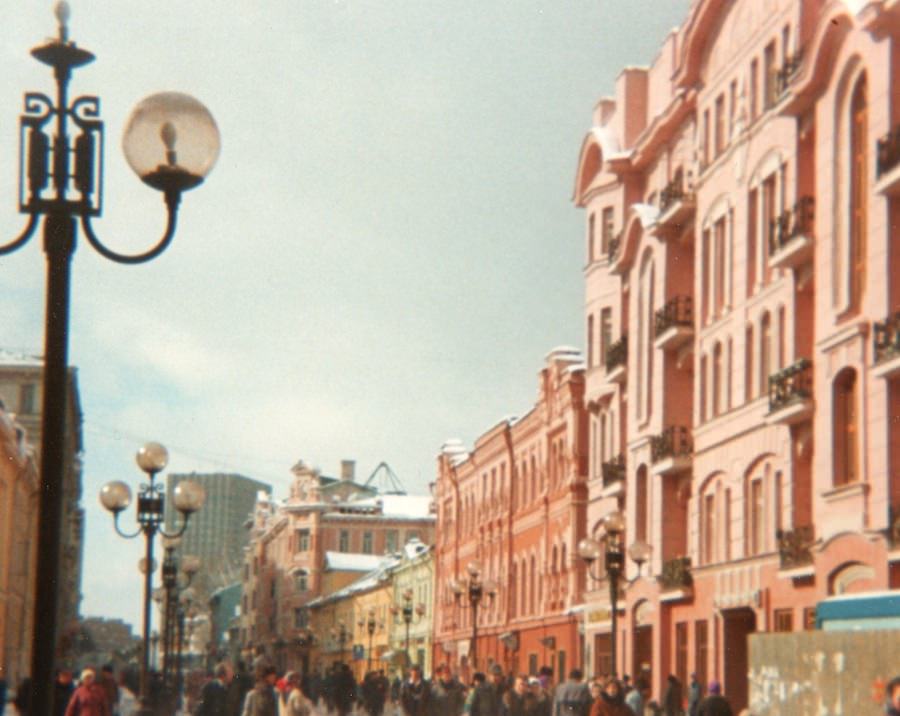 This street in central Moscow has a character all of its own. Dating back at least to the 15th century, it’s one of the city’s oldest streets. Once an important trade route leading into the heart of old Moscow, over the ensuing centuries it has been home to many aristocrats and artists.

It has also flourished as a shopping zone. In the eighties it became Moscow’s first pedestrianized street and was given its own particular design of street lights. Today, much favored by tourists, it even features a Hard Rock Café.

The name of the street is very unusual, and has no meaning in Russian. It is thought to come from Arabic or Tatar, though nobody quite knows how that happened.

While you are here, you may want to pay tribute to a couple of lyrical talents who lived on this street and made big contributions to Russian culture. At number 53 is a museum dedicated to the poet Aleksandr Pushkin (1799-1837), a towering figure in Russian literature, who lived in this house. And at number 43 is a monument to the songwriter Bulat Okudzhava (1924-1997), marking the address where he lived. Several of his haunting songs make reference to his beloved street.
Arbat
Nearest metro stop: Arbatskaya

When was this article written?