You don’t have to drive Apollo’s sun chariot to find yourself in close proximity to the Po River of Northern Italy. Phaeton did it the hard way when he lost control of his father’s horses, and was struck down by Zeus. According to mythology, the mortal fell and drowned in the Po River not far from Crespino, a small town about 37 miles (60 kilometers) southwest of Venice.

Today Crespino’s main piazza is dedicated to Phaeton. You can get there and elsewhere along the Po more pleasantly and less abruptly than he did — a comforting thought for contemporary travelers. A key area is the province of Rovigo: the long finger of land lying between the Adige River on the north and the Po on the south, the Adriatic Sea on the east and the Lombardy region on the west. It extends about 62 miles (100 km) in length and is 11 miles (18 km) wide. It is locally known as Polesine, from a Latin word meaning “wetland”.  The city of Rovigo is the provincial capital, around 50 miles (80 km) southwest of La Serenissima (Venice). 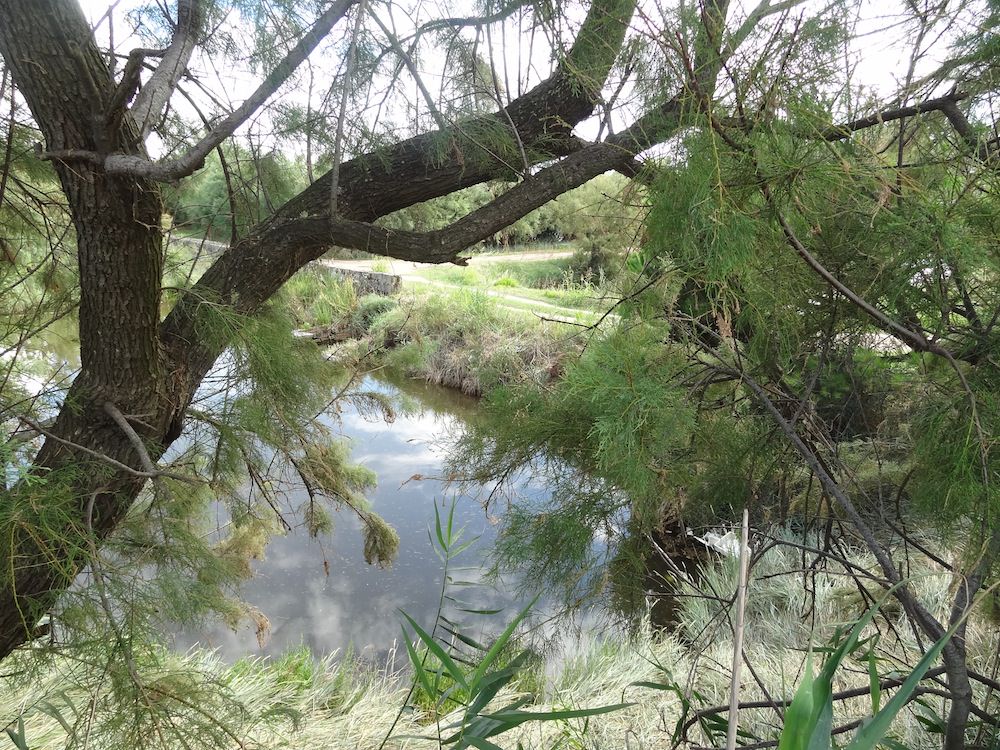 Along a bicycle path in Polesine

Explore Polesine by car or boat, on horseback or on foot, or by bicycle along a route that is on its way to becoming part of the longest bicycle path in Europe, extending 1,000 miles (1,600 km) when completed. You will pass water-flooded rice fields, deep lagoons, Palladian villas, historic monuments, sophisticated museums (with signage in English as well as Italian), and inviting agri-tourism accommodations.

Vast expanses of red radicchio di Chioggia, green Lusia salad, and the white garlic of Polesano mimic the colors of the Italian flag. These three crops are among several in Rovigo that are certified by the EU for their excellence and authenticity.

The European Union has developed a classification system for certifying agricultural products:

PDO (DOP in Italian) = protected designation of origin. This covers agricultural products that are produced, processed, and prepared in a given geographical area using specific know-how.

PGI (IGP in Italian) = Protected Geographical Indication. This covers agricultural products directly connected to a given geographical area. At least one of the stages of production, processing, or preparation must take place in that territory.

The Veneto region has the largest number of PDO AND PGI products in Italy, with 17 PDO and 18 PGI. These include four different types of radicchio, lettuce, asparagus, garlic, chestnuts, rice, and olive oil. 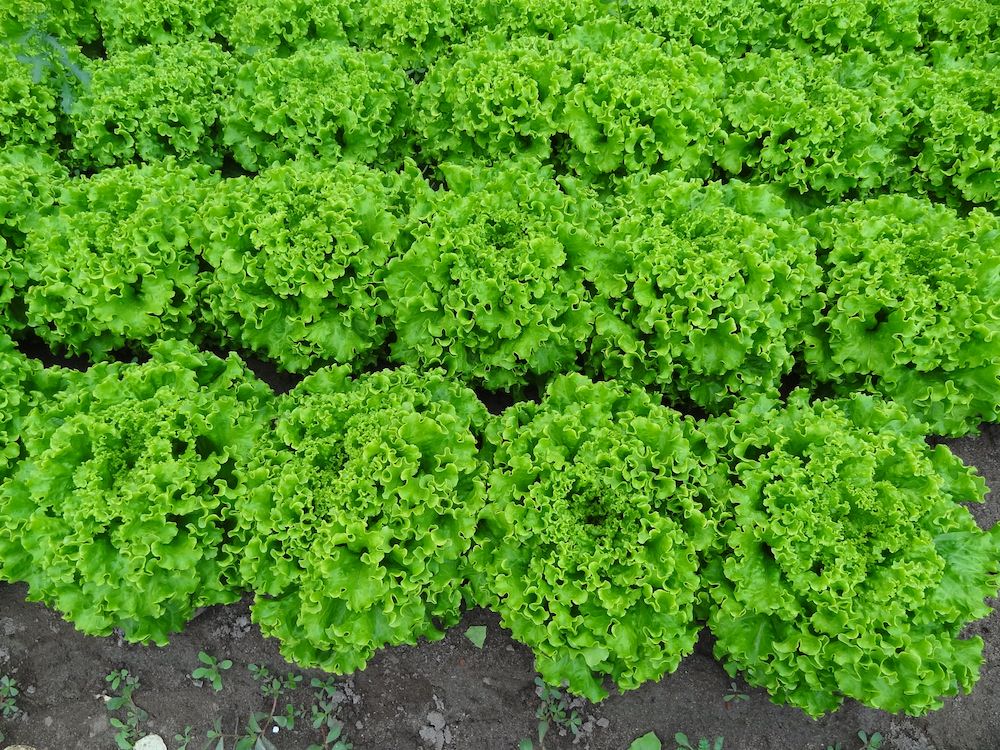 If you are a bird watcher, you will be in heaven: 460 bird species nest here out of a total of 550 in all of Europe. Locals claim it is the most concentrated spot for bird watching on the continent.

A foodie will be equally exultant: Restaurants here can rival those of Venice for quality and service, but cost half as much. Plus you have the gustatory joy of knowing that the salad served to you this evening came from a nearby farm, and the clams that form the heart of your spaghetti con vongole veraci (spaghetti with real clams) were dredged from a local lagoon that morning.

The only thing missing is la folla (the crowds). A local dignitary explained the reason: “Tourists come to Venice and they don’t leave to explore the surrounding area. Too bad, since we have so much to offer.”

A trip to Polesine in July 2014 revealed some of these little-known cultural offerings:

Villa Badoer, a UNESCO World Heritage site, and its adjoining National Archeological Museum (Museo Archeologico Nazionale) in Fratta Polesine. The villa was designed by Palladio in 1556 for Venetian nobleman Francesco Badoer, and internal frescos were commissioned on the walls to celebrate the owner and his family. Not all of the frescos have survived, and their fate provides insight into human nature and Italian history. Many have been whitewashed out, for three reasons, according to our guide: 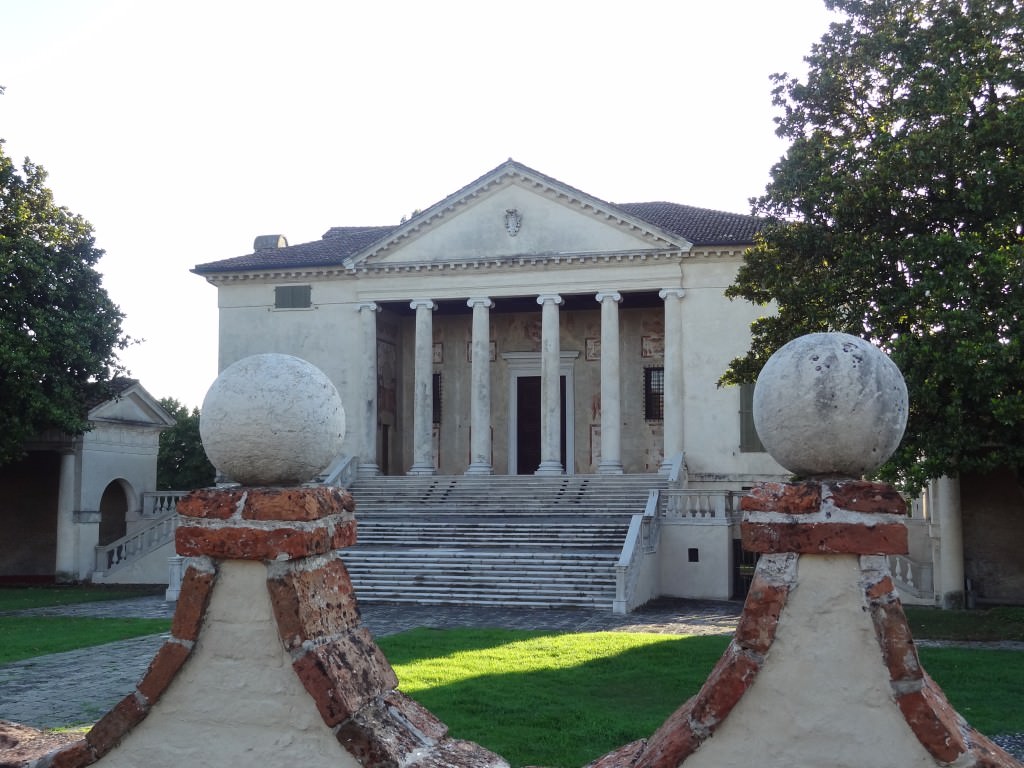 The Church of the Sacred Virgin of Assistance

The Church of the Sacred Virgin of Assistance (Tempio della Beata Vergine del Soccorso, also known as “La Rotonda”) in Rovigo. This church was designed in 1594 to house a depiction of Madonna and Child viewed as a sacred object. The image was said to have saved locals from succumbing to the plague, and they wanted to show their gratitude. Whether or not you are a believer, you will be impressed by the lavish internal decor, more attractive than the stark exterior. The building is overseen by both lay and religious administrators, and little has changed in 400 years. Four centuries ago, while the church owned La Rotonda, the artwork inside glorified each governor who was sent from Venice to rule over Rovigo. Each of these secular leaders immortalized his administrations with a commissioned self-portrait woven into mythic, religious, or naturalistic settings. They are all visible, and the overall impact is one of impressive opulence, probably as the governors intended. 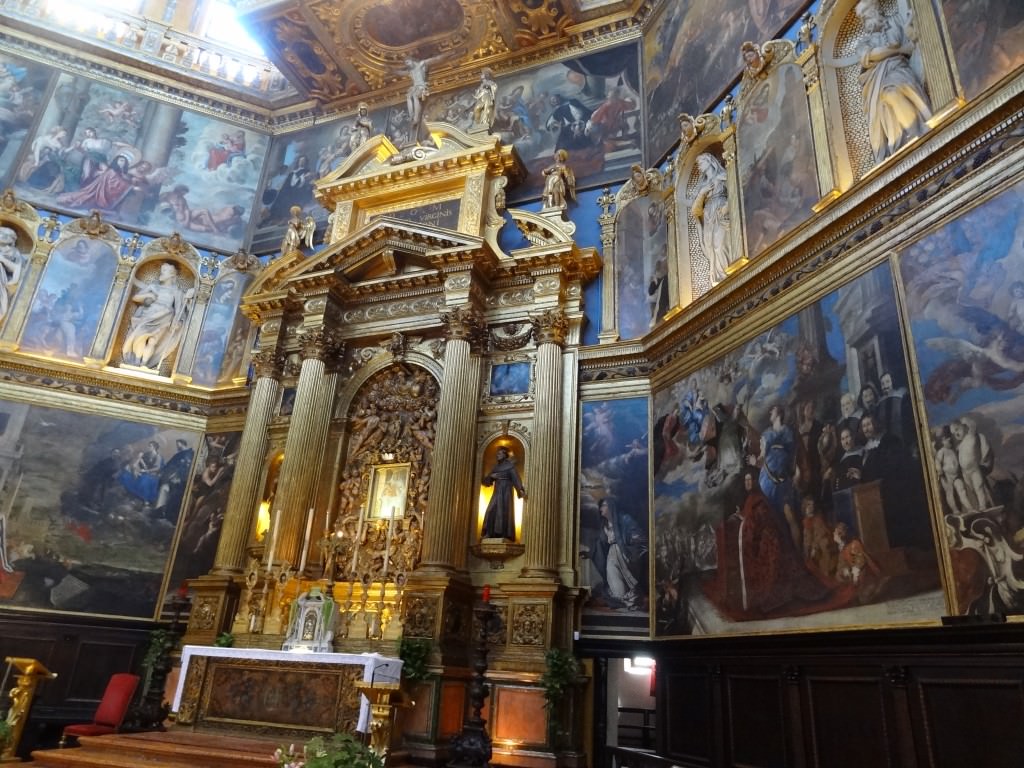 The lush interior of La Rotonda in Rovigo

The Museum of the Great Rivers

The Museum of the Great Rivers (Museo dei Grandi Fiumi) in Rovigo was opened in 2001, but is housed inside a 13th century monastery.The displays are modern and well-lit, yet a sense of history emanates from each wall and corridor. Exhibits take the visitor from the Bronze Age to the Iron Age to Roman times and to the Middle Ages, showing the commercial importance of the area to European trade and – equally significant – showing the impact of the Adige and the Po on Polesine’s development.

The Museum of Amusement Park Rides

The Museum of Amusement Park Rides (Museo della Giostra) in Bergantino is unique in Italy and may be unique in Europe. It opened its doors in 1999 as a way of showcasing the importance of amusement park ride construction to the local economy, and was completely renovated in 2011. Bergantino and its surroundings are a world center for this specialized industry, though the museum focuses little on the sophisticated electronic rides you see in parks today. Instead you will be enchanted by old-fashioned musical instruments, models of 19th century rides, elaborate carousel carvings, and descriptions of the evolution of fairs, circuses, puppet shows, and Luna Parks. Children will love it, adults more so. 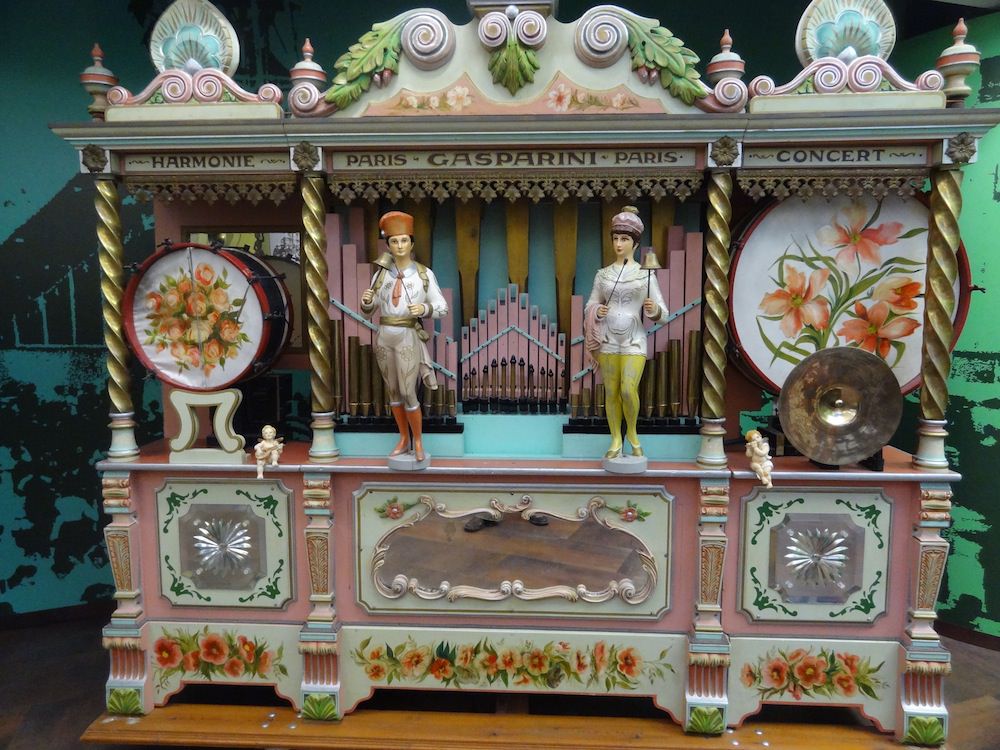 Written by and photos by Guest Author Claudia Flisi  for EuropeUpClose.com. Claudia Flisi is an award-winning writer based in Italy. She has two passports, two multicultural sons, two bicultural dogs, and one quintessentially Italian husband (one is enough). For more information, visit her website.

The author lived in Veneto for several years and returns annually. She revisited it this July as a guest of local authorities.

[…] my recent article, Polsine Italy: Two Rivers Run Through it, I told you about a series of attractions in Polesine, an area of northeast Italy which is sadly […]