Located on the right bank of the River Seine, the relatively quiet 17th arrondissement is comprised mostly of office and residential areas, though some interesting shops and restaurants can be found around avenue de Clichy. Le Palais de Congrès, a large convention center and concert venue, is located in the 17th arrondissement. 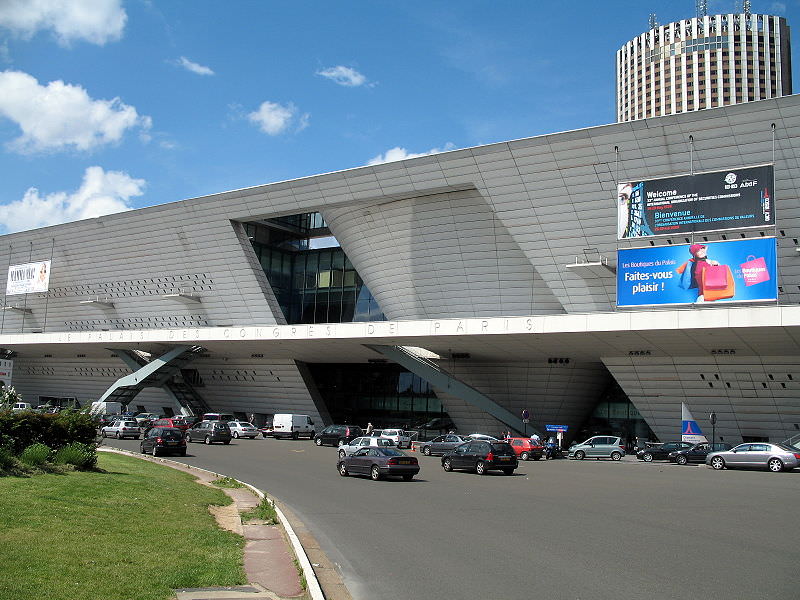 What to do in Paris’s 17th Arrondissement

There are plenty of parks and green spaces in which to take a stroll in the 17th. After you’ve gotten some fresh air, head to the Jean-Jacques Henner Museum to see world-class art. 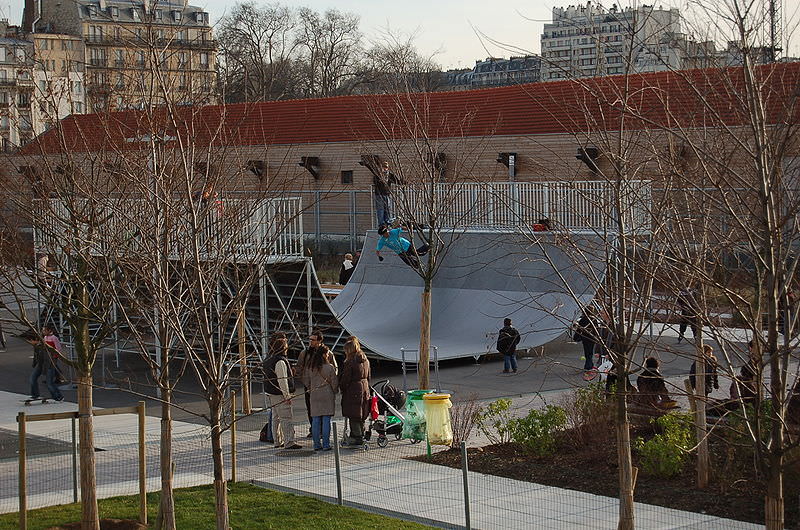 Cité des Fleurs
Cité des Fleurs is a small, extremely charming village in the Épinettes district. The area dates back to 1847, and features small houses and gardens alongside narrow streets. It’s a lovely place to take a walk on a sunny afternoon.
Metro: Brochant 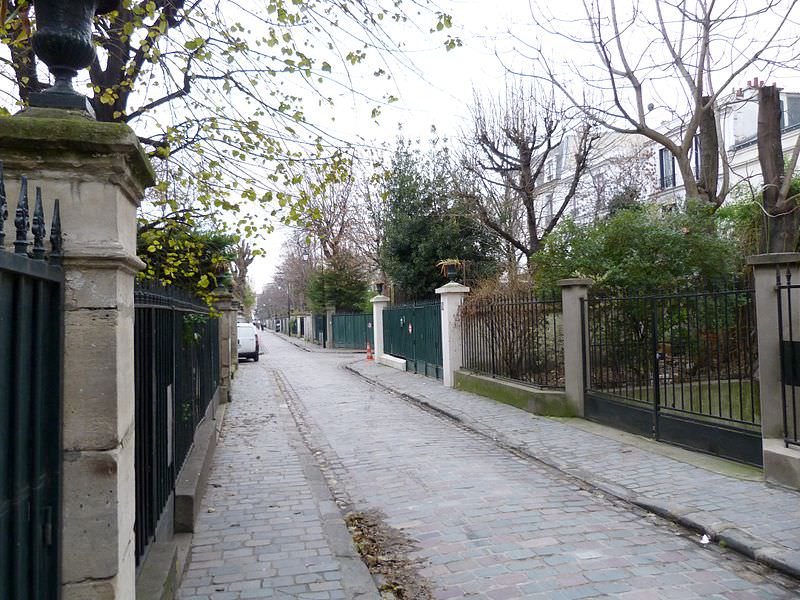 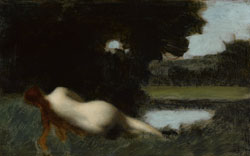 Located in a 19th century mansion, the Musée national Jean-Jacques Henner is dedicated to the works of the Alsatian painter Jean-Jacques Henner (1829-1905). The collection includes over 1,000 sketches, paintings, documents, and objects that belonged to Henner. Open everyday from 10am to 12pm and from 2pm to 5pm, closed on Mondays.
43 avenue de Villiers
Métro: Malesherbes

Where to shop in Paris’s 17th Arrondissement

The area surrounding Avenue Clichy is one of the best shopping areas in Paris. There are also a variety of interesting shops located throughout the 17th arrondissement. Some of the most notable include:

Guerrisol
Guerrisol is a popular friperie (second-hand shop) known for its huge selection and excellent prices. So, whether you’re on the hunt for an army jacket or a sequined evening gown, you’re sure to find something there to suit your fancy. Hours: Monday to Saturday, 10am – 7:30pm
19, 29 & 31 avenue de Clichy
Metro: Place-de-Clichy

A well-known organic wine shop, Meilleurs Vins Bio is a great place to shop for wine in all price points. Sommeliers are always on hand to help you make the right decision for you. Free tastings on Thursdays from 7-9pm give budding oenophiles a chance to taste some of the best organic wines from France and beyond (Chili, Spain, Italy, etc.).
183 rue Legendre
Metro: Guy Môquet

[…] The 17th Arrondissement is pretty much a nice residential area and has few tourist sights. It borders on the Arc de Triumph and can be a good lodging choice if you don’t mind being a bit away from the city center. The nearby La Defense business district has many hotels and is a safe and clean area. More information on  Paris’s 17th Arrondissement 18th Arrondissement […]

Paris Arrondissements: Where to Stay | EuropeUpClose.com

[...] The 17th Arrondissement is pretty much a nice residential area and has few tourist sights. It borders on the Arc de Triumph and can be a good lodging choice if you don’t mind being a bit away from the city center. Travel Tip: The nearby La Defense business district has many hotels and is a safe and clean area. More on Paris’s 17th Arrondissement  [...]