The 15th is the largest and most populous arrondissement in central Paris. It’s largely upscale residential and doesn’t tend to attract too many tourists. The 15th arr. is close to both Montparnasse (the 14th arrondissement) and the 7th arrondissement , home to the Eiffel Tower and nearby attractions. The 15th is considered by many to be “le vrai Paris” (“real” Paris). 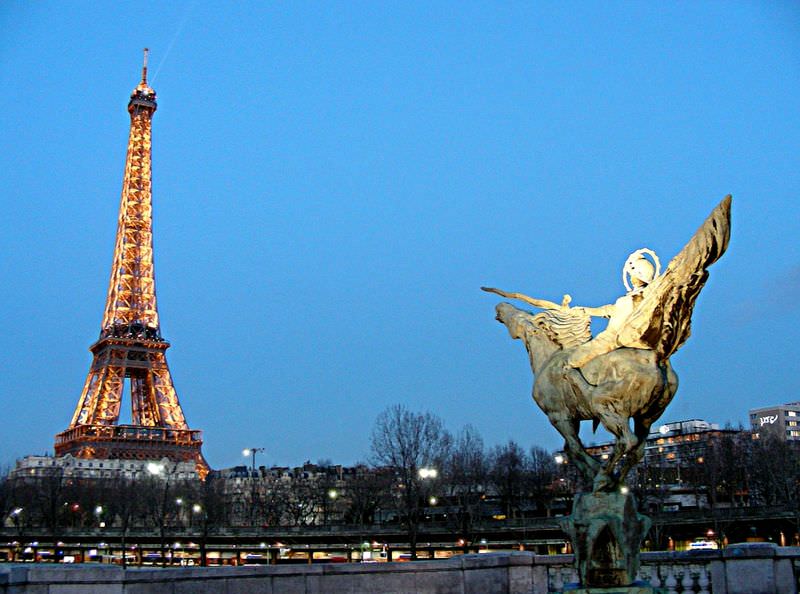 Metro stops: Montparnasse-Bienvenue, Bir-Hakeim, Porte de Versailles, Pasteur and Félix Faure are some of the most commonly used metro stops in the 15th arrondissement.

What to do in the 15th Arrondissement

Treat yourself to a relaxing afternoon at Tapovan.

Indulge your inner scientist at the Musée Pasteur.
The Musée Pasteur is located in the apartment where the famous chemist and his wife lived at the end of his life (1822-1895). Visitors can view their furniture, possessions, photos and instruments. Pasteur’s tomb is located in a mausoleum on the ground floor.
25, rue du Docteur Roux
Metro: Pasteur
Tel: +33 1 45 68 82 83

Take in some art at the Musée Bourdelle. 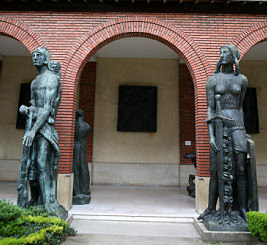 Get wet at Aquaboulevard
Aquaboulevard is the largest waterpark in Europe, featuring a wide variety of waterslides and pools. Aquaboulevard is located in the Forest Hill Club complex, which also a multi-screen cineplex.
4 to 6 Rue Louis Armand
Metro: Balard
Tel: +33 1 40 60 10 00

Where to shop in Paris’s 15th Arrondissement

Because it is primarily a residential area, the 15th isn’t really known for its shopping. However, Rue Vaugirard is where you will find a variety of bakeries, food and wine shops, and flower sellers. There is an assortment of clothing and accessories shops along the Rue de Commerce as well. It should be noted that most of the stores in the 15th arrondissement are relatively expensive.

The 15th is home to a variety of open-air markets as well. The most notable of these are: 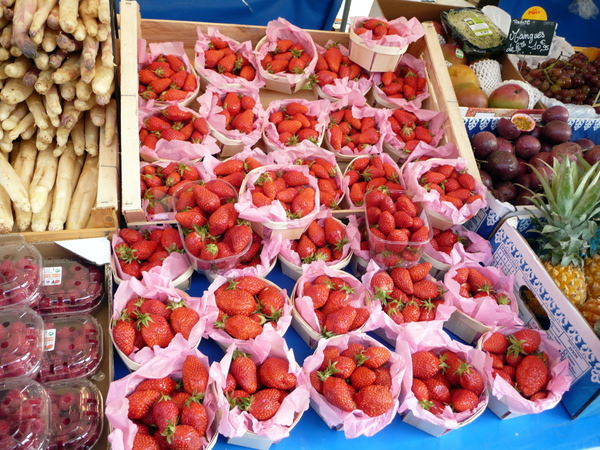 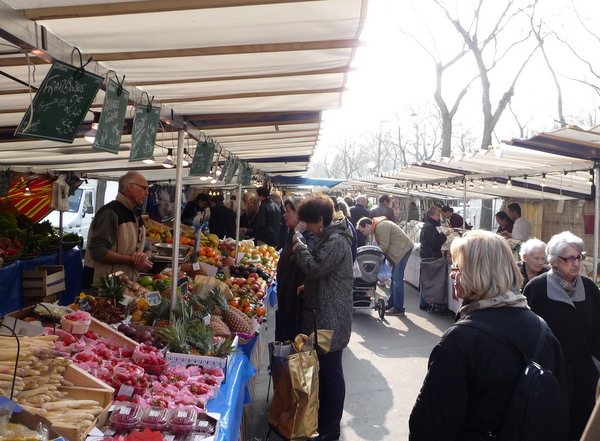 I'm looking for a wine shop in the 15 th where english is spoken. Sadly I don't speak French. I want to buy a case of wine for my friend who lives in the 15th fo his birthday. Thank you so much, Jo Ana. Faulkner

Most people in Paris speak English. I do not speak French and am able to get around Paris very well. Just remember to say Bonjour Madame (or Monsieur) when you enter a store and Merci, au revoir when leaving. The French appreciate politeness, and don't we all? Terri

[…] More information on the 15th Arrondissement […]