Located in central Turkey, Cappadocia is wholly unique to the country. The landscape is marked by rock formations created over thousands of years of wind and water erosion to the once lava covered plains. The most notable shapes are of the fairy chimneys, mushroom capped conical peaks, that dot the environment. 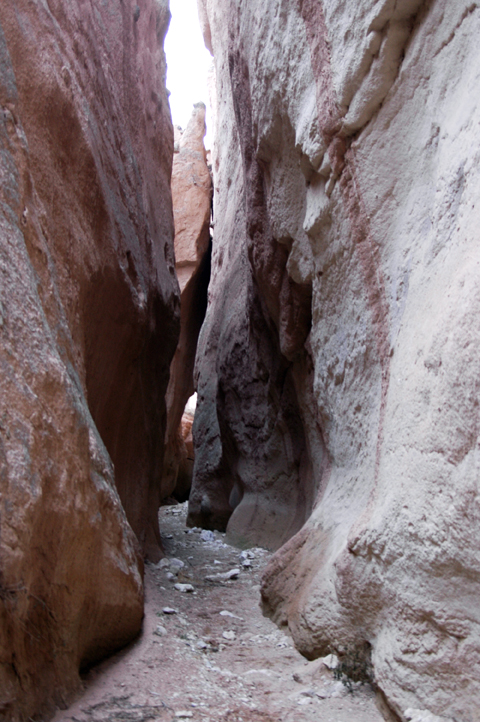 During Roman rule of the area, early Christians created underground cities in Cappadocia by carving into the soft rock. Monasteries, hermitages and other structures have been well preserved throughout the region, both above and below ground. Cappadocia is reached mainly by bus. From Istanbul, a bus ride can take up to twelve hours. A better arrangement is to fly from Istanbul to the city of Kayseri in the Central Anatolia region. A car or bus ride from Kayseri to Göremeis only an hour.

Independent travelers can make their way around Cappadocia, but taking a tour gives first-time visitors a better glimpse into the region. Tours can be arranged just for the day or for entire weeks and most include visits to underground cities, wineries, artisan workshops as well as meals at local restaurants. Turkish Heritage Travel offers various tour options, including tours by balloon, bicycle, raft or really any form of transportation. Cappadocian Tours offers various group and private tours of the region as well as various other cities in Turkey.

Göreme
Göreme is typically the first destination during a trip to the region. An easily navigable place, visitors can walk throughout the town as well as into the surrounding canyons for breathtaking views of fairy chimneys and other rock formations. Be sure to visit the Göreme Open Air Museum to tour caves and churches. Dating as far back as the 10th Century, many of the churches still maintain their original frescoes, such as the Apple Church. Other attractions in Göreme include hiking and hot air balloon rides.

Ürgüp
Ürgüp is a popular nightlife destination. Some clubs and bars are actually renovated homes carved into the rocky environment. Visitors can also stay in hotels within the caves. During the day, the town is known for its wine and carpet production. Visit a Turkish carpet factory, where one sits in a large showroom and is served Raki or hot tea while browsing the handmade rugs. In addition to viewing how these textiles are made, one will also be able to distinguish between a rug made on a loom and one mass produced in a factory.

Avanos
Avanos is best known for its pottery tradition. Visitors can tour a pottery factory, spin a potter’s wheel, and purchase handmade tiles, vases and other pieces unique to the region. A traditional Turkish bathhouse or hamam is located in Avanos. Gender segregated, a bathhouse experience typically involves a scrub, vigorous massage and a shower all done by staff members of the bathhouse. Tours to and from the bathhouse can be arranged through tourism agencies.

Sarihan
Every night at the Sarihan Caravanserai, a Sema or whirling Dervish ceremony is performed. Tour guides gladly transport interested visitors from their hotels to the caravan to witness this ceremony. 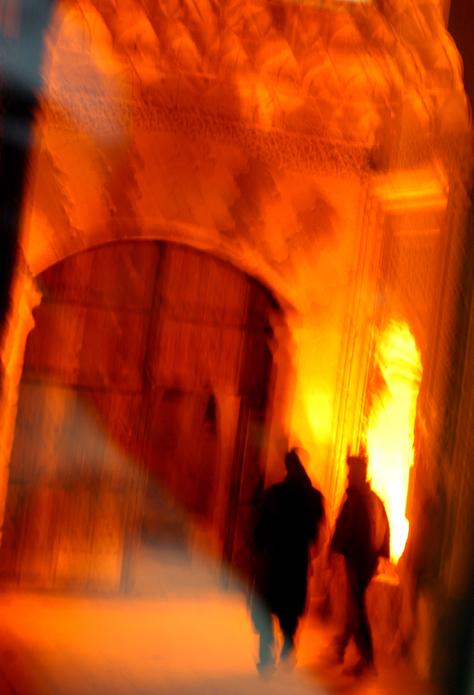