Back in 2001 when we lived in Germany and traveled regularly to visit family and friends in the Netherlands and Belgium, I used to keep wallets with cash from both countries. I would invariably forget to take them with me the next time we crossed a border. Being caught without cash and constantly exchanging money was a pain so when the euro currency was introduced January 1st 2002, I was first in line to withdraw this shiny new currency that would combine 19 different Europe currencies. 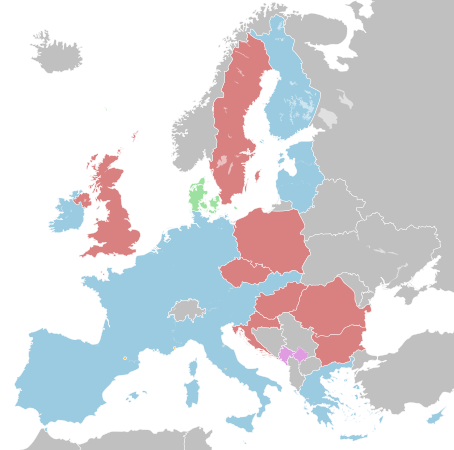 Traveling in the Eurozone is a breeze when it comes to money. Only having to deal with one currency to name one advantage. The Euro is the common currency used in 19 of the 28 EU member countries. But if you venture outside these 19 – the Eurozone – you’ll have to deal with another currency using different notes, coins, and exchange rates. The euro is also legal tender in Monaco, San Marino, and Vatican City.

Eurozone neighboring countries, for example, Denmark and Switzerland, will often accept euro notes but give you change in their currency. 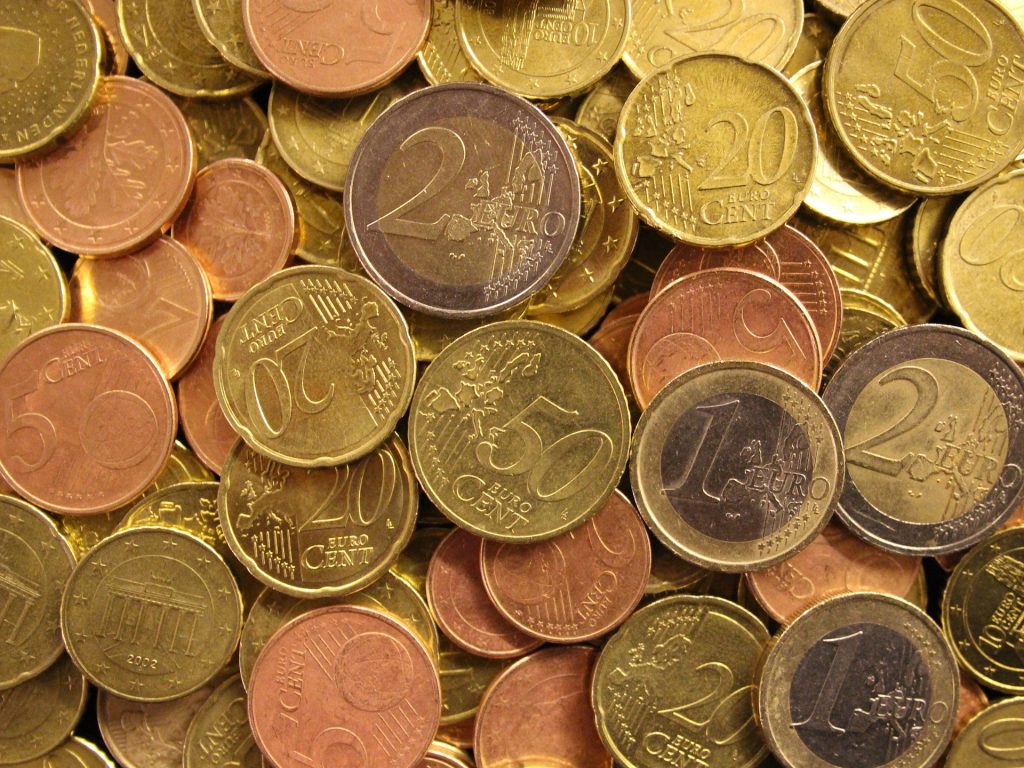 Finland and the Netherlands did away with them the 1 and 2 cent coins. They round to the nearest five cents. If you see something priced at €1.99 it would be rounded up to €2 and there’d be no change given. Meanwhile, in Germany and other Eurozone countries, you’ll find your purse filling with copper coins.

It’s a good idea to familiarize yourself with what the money looks like before you leave home. Download this handy leaflet from the European Central Bank. It will also help you understand the security features of the euro banknote so you can guard against counterfeit bills. Learn the FEEL, LOOK and TILT method! 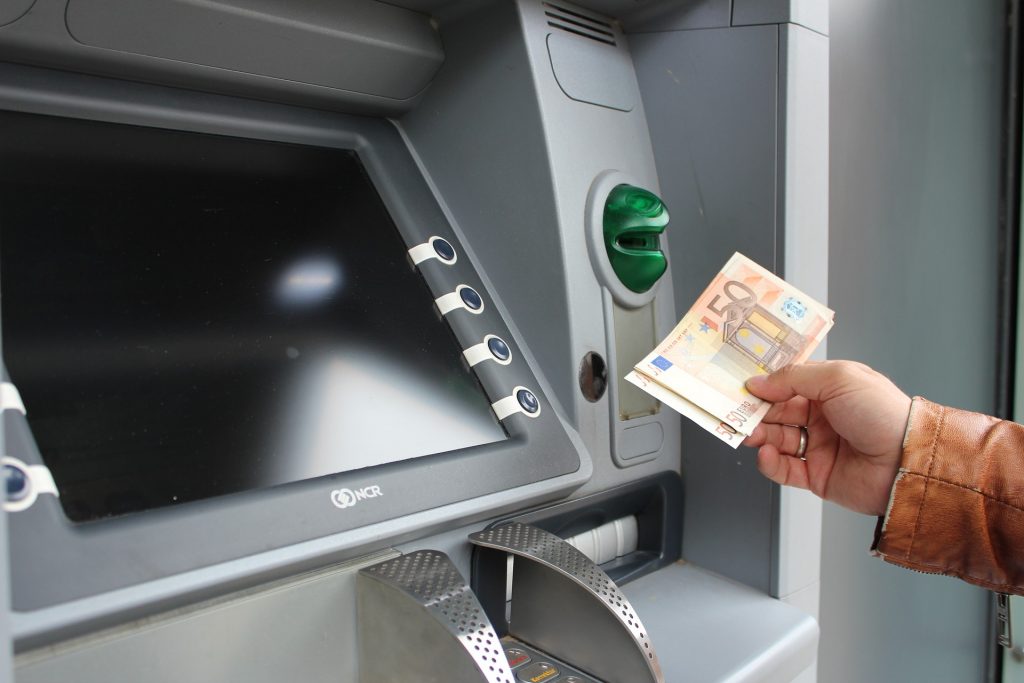 How to Get Cash in Europe – ATM Transactions

You can wait until you touch down in Europe to withdraw money from an ATM or exchange money at the airport. This will most likely be the cheapest way to exchange money, as you get the current exchange rate. However, if you’re anything like me, you probably like to carry some ready cash when heading overseas. Using your debit card at an ATM machines is a simple matter. Most machines recognize foreign cards and offer language choices so you don’t have to fumble through working out the instructions in a foreign language!

Make sure your debit card is ‘chip and pin’ rather than ‘chip and signature’. You’re likely to encounter problems using a chip and signature card, especially when transacting at automated pay points when there is no human to assist. It’s also handy to have a four-digit PIN as this is still the most commonly used in Europe. When using an ATM look for the symbols – e.g. Cirrus or Maestro – on the back or front of your card to check if it will be accepted. Know how much you can withdraw daily. Every transaction incurs fees so it can be advantageous to withdraw as much as you can in one transaction. 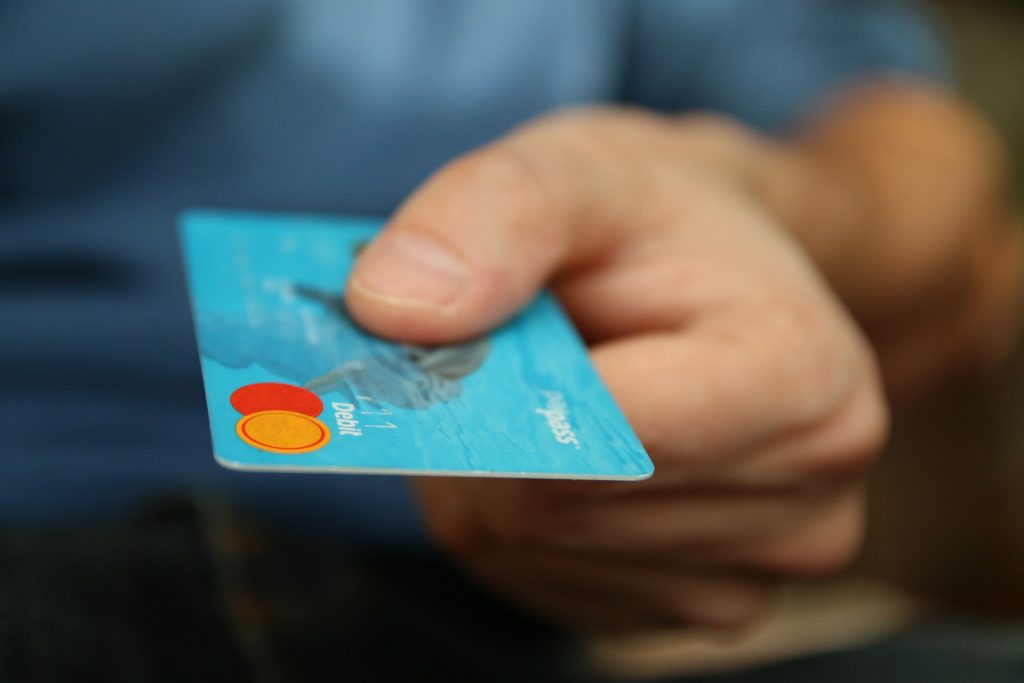 Visa and MasterCard are the most widely-accepted credit cards in Europe. American Express less so and the Discover card (say what?) you can best leave it at home! It’s not yet recognized across Europe. Do you have a PIN on your credit card? Credit card transactions in Europe often require this so check this out before you leave home. Also, avoid using your credit card to withdraw cash as the fees will hurt! Use your ATM card instead. Depending on the country, Credit Cards are widely accepted in Scandinavia, Benelux, UK and Ireland, but in the other countries, you might want to carry cash, when you leave the touristy areas and explore off the beaten path.

Talk to your Bank

Before you head off on your trip, talk to your bank about international fees and charges so that there are no nasty surprises waiting for you when you get home and open your bank statements. It’s also a good idea to let them know when and where you are traveling as this will stop the bank from unnecessarily blocking your card due to suspicious activity. 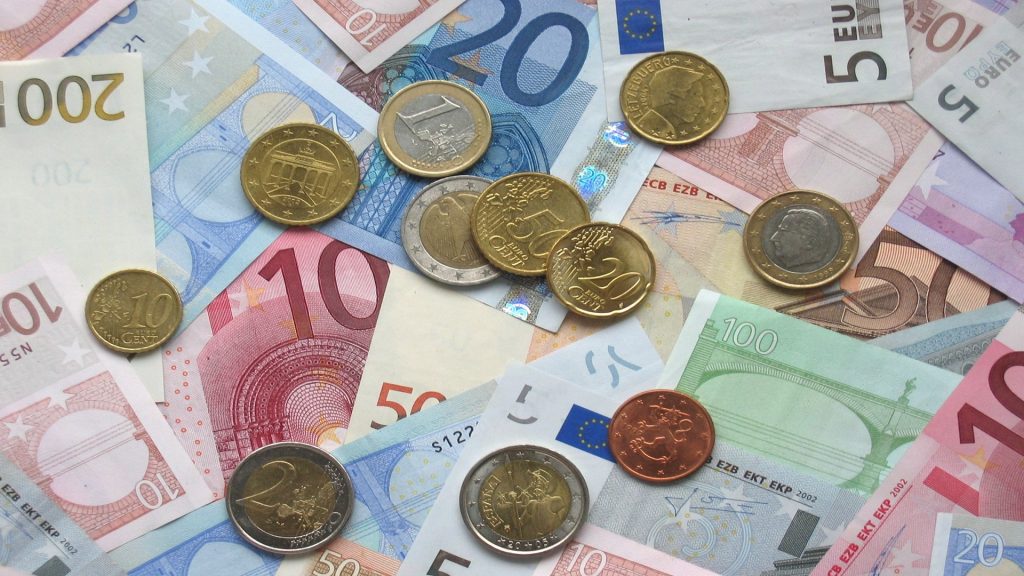 Cash is Important in Europe

Although at times it seems that we are heading to a cashless society, there are times when only cash in accepted. We were caught out recently on a skiing trip in Germany where the resort bars and cafes only took cash. Then there are the unmanned gas stations where you can only pay by card. At local markets, some stallholders take cards using mobile pay points, while others only take cash. So, a mix of cash and cards is best for your travels.

Always keep some change handy. You’ll need it for parking, entrance fees and donations (think churches and museums) and most importantly for toilet stops! Free bathroom visits in Europe are few and far between outside of airports. Expect to pay anything between 20 cents and €1. On the plus side, you do get clean facilities!

Just like you wouldn’t put all your apples in one basket, don’t keep all your cash and cards together in one place. Sadly, petty thieves prey on tourists so keep your belongings secure. You can also get a slash-proof purse by PacSafe that protects your belongings from prying hands. 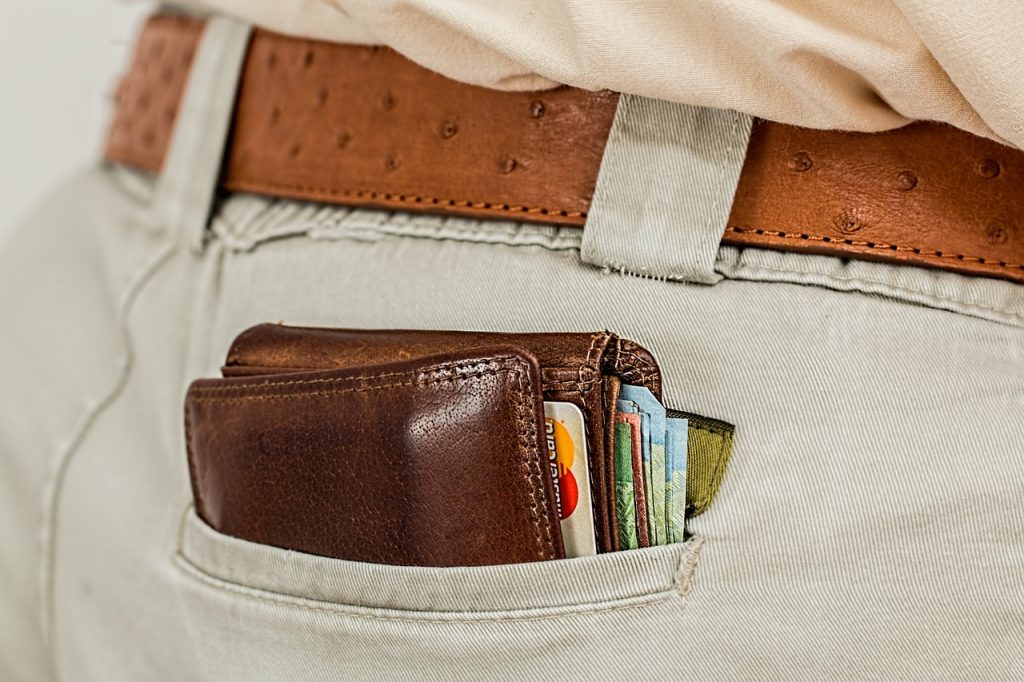 Be savvy about exchanging your money, but don’t get hung up on hunting down the best rate. It’s going to cost you whichever way you go about it. Factor in convenience and accept that you will have to pay a price for it. With your money sorted all you have to do now is relax and enjoy your stay!

Angela Eldering wrote Europe Currencies – Everything you need to know about Money in Europe for EuropeUpClose.com

Angela is a traveler, a writer and a translator based in the Netherlands. Even though she’s ticked off many places to visit in the world, she finds that her list of places to visit just keeps getting longer! You can find out more about Angela on her Website Scribing Hand. 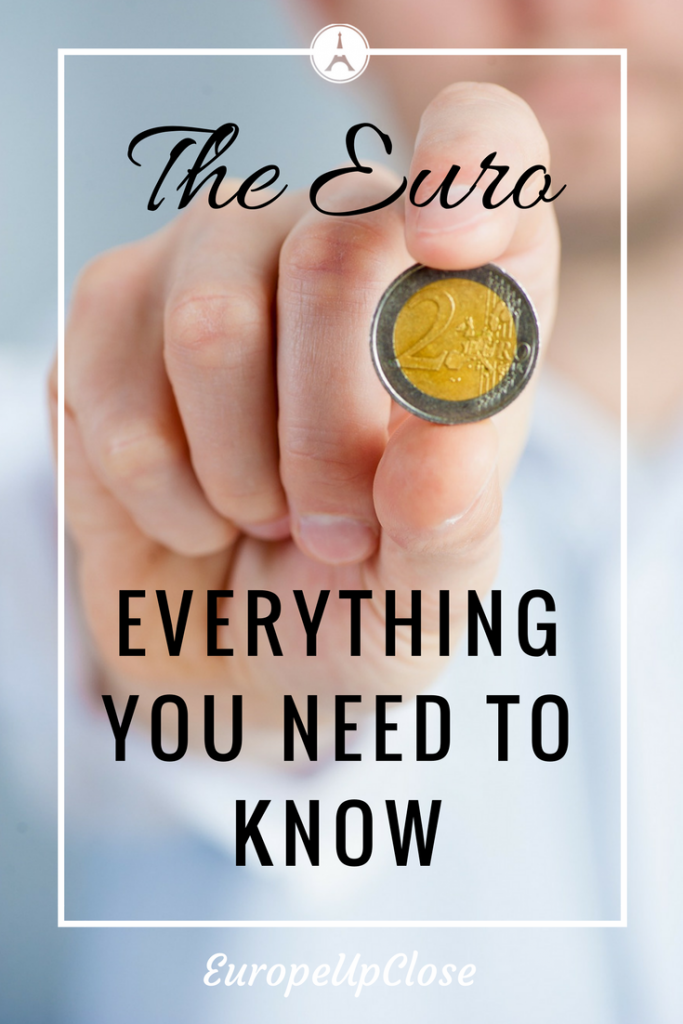