Berlin is home to numerous artists from across the globe who have taken full advantage of Berlin’s transition period throughout the 1990s and 2000s to find art gallery and performance spaces in the most unexpected places. As a result of this governmental support for the arts and the city’s financial accessibility in general, Berlin is the ideal place to begin one’s career or thrive as an established artist. 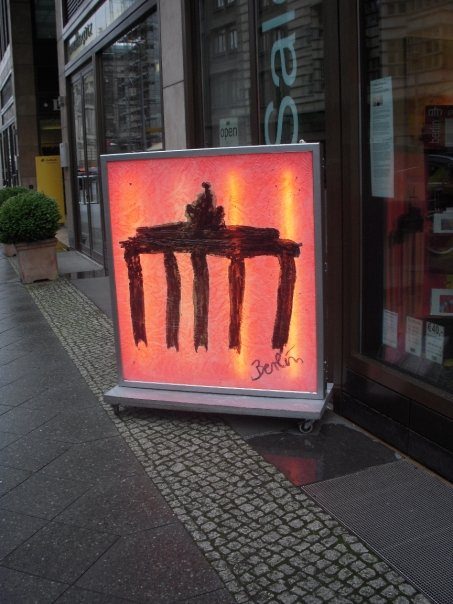 Because of the fact that they can live cheaply and have more time to work on their art (instead of having to support themselves through various means), artists in Berlin tend to be very professionally active. There are multiple art show openings nearly every night in Berlin, and most people find out about them via word of mouth or social media such as Facebook or Twitter.

Openings, performances and gatherings at bars are the main places for artists to network. Many of these events happen in the city’s arts collectives or centers. These events are open to the public, and provide a wonderful glimpse into Berlin’s diverse and vivacious arts scene.

One of the largest arts centers was Kunsthaus Tacheles, a growing complex located in a 5-story building containing galleries, screening rooms, installation spaces, 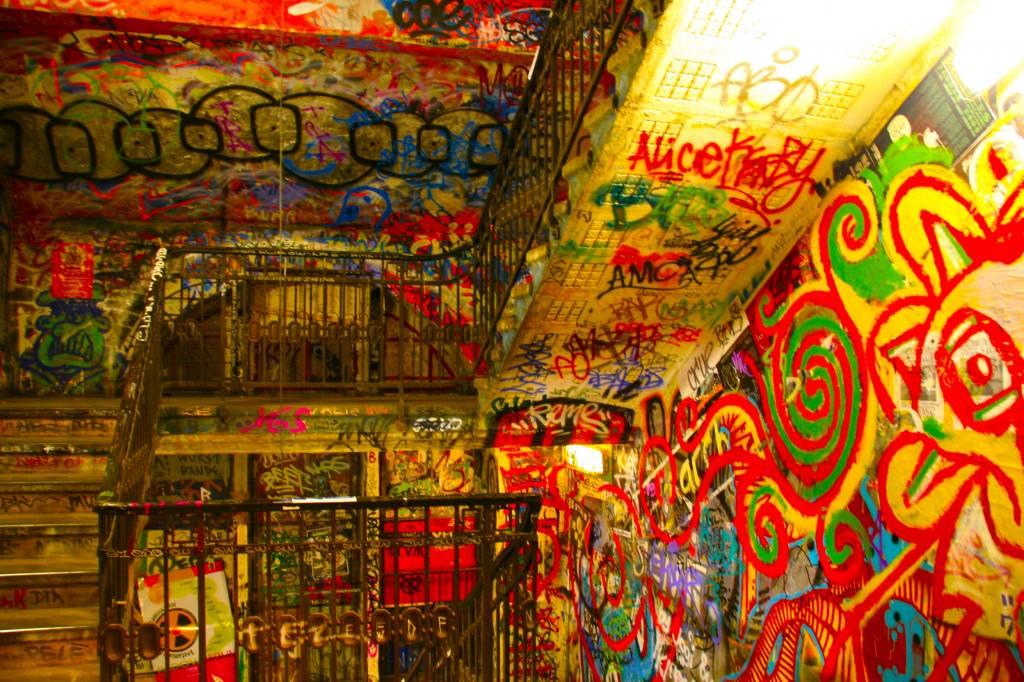 workshops, cafes and bars. Tacheles is a Yiddish word meaning “to disclose, to reveal, or to speak clearly.” The area was given this name by Jewish residents of former East Berlin. Unfortunately, it was closed.

The Tacheles building was originally a department store built at the turn of the 20th century. The massive structure was badly damaged during World War II. In 1990, shortly after the fall of the Berlin Wall, a group of international artists occupied the building and the Tacheles arts center was born.

Both emerging and experienced artists flock to The Raw Tempel in Friedrichshain, a former railroad works and now a 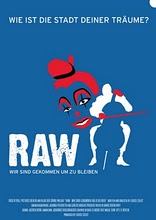 The well-regarded Kunstlerhaus Bethanien ,welcomes artists-in-residence from all over the world to give workshops, lectures and shows. The organization is extremely selective in its choice of artists to fill its 25 studio spaces. The center is open year-round for gallery shows. Kunstlerhaus Bethanien’s new location is:  Kottbusser Straße 10, 10999 Berlin

In addition to these larger arts centers, there are hundreds of individually and collectively operated galleries throughout the city. Most individual galleries are located throughout Kreuzberg, Prenzlauerberg, Friedrichshain Mitte, Charlottenburg, Kochstrasse, and the Heidestrasse areas. In fact, new arts spaces and venues are constantly popping up across the dynamic cityof Berlin.