Ahhh York …. with its great city walls, castles and churches. For most tourists coming to this town, the medieval history of this great northern city is the major draw. The renowned City Walls stretch for about 3km and should be walked by all travelers with a just a little or a lot of time on their hands. The walls are dotted with castles and fortifications and every now and then a pub or restaurant breaches the old stone, allowing peaceful invaders such as yourself to rest a bit before sallying once more. 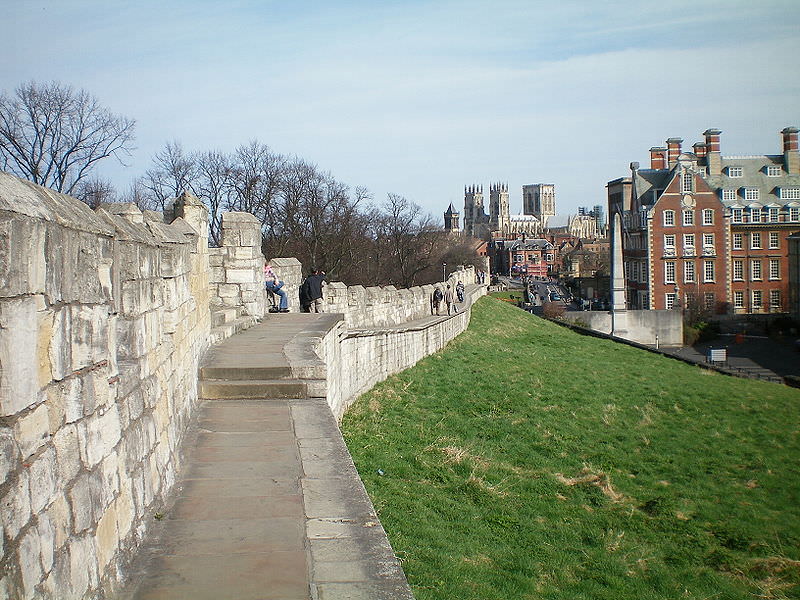 The walls are augmented by the Castle of York, a collection of fortifications, museums and administrative buildings that have been disconnected from each other over time. Clifford’s Castle, atop a small hill, is the last remaining fortification that actually resembles a fort. Greens around the castle are great for a picnic and photo-ops with the squat tower as backdrop. Be sure to visit the York Castle Museum, as well, for a look back into the sieges, battles, feasts and torture sessions that are the hallmark of any true medieval fortification. 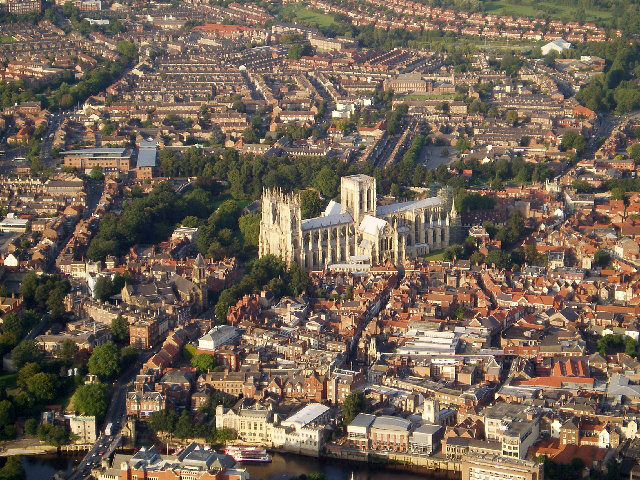 If you’re walking the walls then you’ll eventually come across Mickelgate Bar Museum and Impervious Barrier to the Horde. This craggy, knobby, ornery looking building is 800 years old and counting. There are many other museums dedicated to the city’s past along the city walls, as well as those scattered around the nearby countryside. Many are actually former residences, such as the exquisite Georgian mansion, Fairfax House, near Castlegate; the gardens of Harewood House in the Harewood area; or Castle Howard, a breathtaking example of how the nobility lived in England.

Other notable museums include the Jorvik Viking Center, which tells of the Norsemen who ruled here during the 9th century, and the Captain Cook Memorial Museum, dedicated to the great explorer of the Pacific Ocean.  And, don’t forget to take walk down the most picturesque street in England: The Shambles. The Shambles narrow, serpentine, cobbled, streets are home to an abundance of quaint, specialty shops, as well as a shrine dedicated to St. Margaret Clitherow who lived with her husband above his shop on this street.

One of the great Gothic cathedrals of Europe, the York Minster, sits at the very center of the city like a great divine hub of sculpted rock and glass. Stand beneath, look up, and imagine what a lowly traveler from afar would think. York was the absolute center of operations for the northern clergy, so church lovers will have a lot to do when visiting the city. Dozens of churches exist within the old city and dozens more are scattered about the city’s outskirts, the suburbs, and the tiny little villages throughout the Yorkshire countryside. There are at least two Holy Trinity Churches —  one at Mickelgate and one at Goodramgate. Then there is St. Helen’s, a prominent and beautiful dwelling of the Lord across from the Mansion House on St. Helen’s Square; and of course  numerous abbeys. Before Henry III dissolved the monastic orders, abbeys such as the Selby Abbey in Selby and the Rievaulx Abbey in Rievaulx had great influence. A visit to either of the abbeys and their 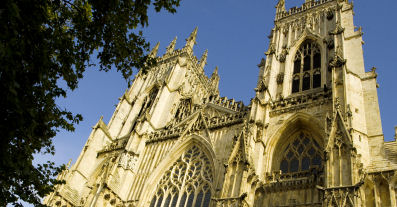 extraordinary gardens and grounds reveals the obvious power and influence wielded by the monks.

At some point, you’re going to want to put the days of old aside and sample the modern life of York. Remember, there are no more knights or dragoons in York; the War of the Roses is long over (the white roses of York “lost”); and the Vikings, Romans, Celts, Picts, Normans, Royalists and Parliamentarians have all put up their weapons and become English.

So what do today’s English do in York? One may drink, of course. I could sit here and list every single pub there is in York, or try to remember the ones from which I was kicked out. But that would just take too much time and you don’t really want 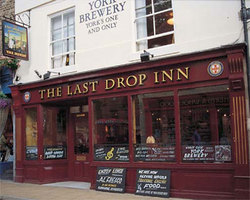 my advice on pubs. Instead, I recommend you get a map of pubs in York.

When drinking at a pub, one may watch football on the telly. But be very careful about what you do and say when drinking and watching football in a York pub, as you definately do not want to offend fellow patrons.  I, myself, have never been ruthlessly beaten by football hooligans because I am American and the English are, therefore, quick to dismiss me as a threat. As I think about it though, it might be interesting to watch a Sheffield vs. Leeds match.

When sober, Yorkers (is that what they’re called?) might want to put on their best clothes and visit the theater. If so, no problem. Choose between the Grand Opera House in York or the York Theater Royal.

Maybe you want to take a cruise along the river — York has two options, both located at the boatyard: one is the 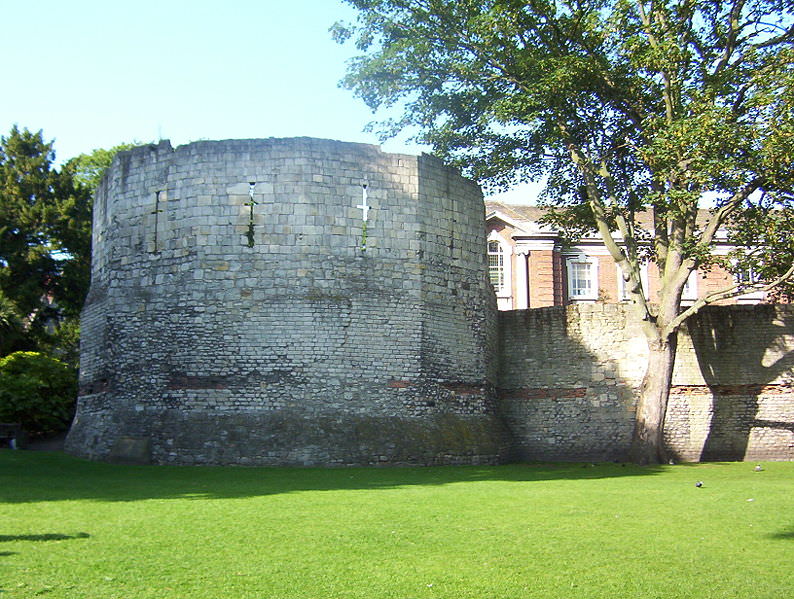 daytime cruise on a slow boat, and the other, the red boats which are rented out to people for their own rowing adventure. There are dozens of other activities in York that are good family fun, including a Haunted Tour of the City (I didn’t realize York was famous for ghosts, there are at least four different ghost tour companies); several different cycling tours; a trip through the York Brewery; and the classic open top double-decker bus tour of York.

York specializes in B&Bs, so you might want to see what you can find in the way of family-owned and operated residences that feed you great Yorkshire pudding while spinning ghost stories and insulting those red rose bastards from Lancaster. A good choice would be The Groves.  Some great hotel choices are the Cedar Court Grand Hotel and Spa , within walking distance to most York attractions, and the Best Western Dean Court Hotel located near the York Minster. Check here for more ideas on where to stay in York.

York is great. And while you’re in the area, you might as well visit Durham and then head farther north into Scotland. Have fun!

York sounds and looks like a very intriguing place to visit. My wife loves bed and breakfast so this might be a spot worth visiting.