Located on Spain’s eastern coast, Valencia is the country’s third largest city. Valencia’s 811,000 inhabitants enjoy life in one of Spain’s most vibrant and historic cities. Barcelona to Valencia is about 4 hours by car and 4.5 hours by train.

Where to go in Valencia 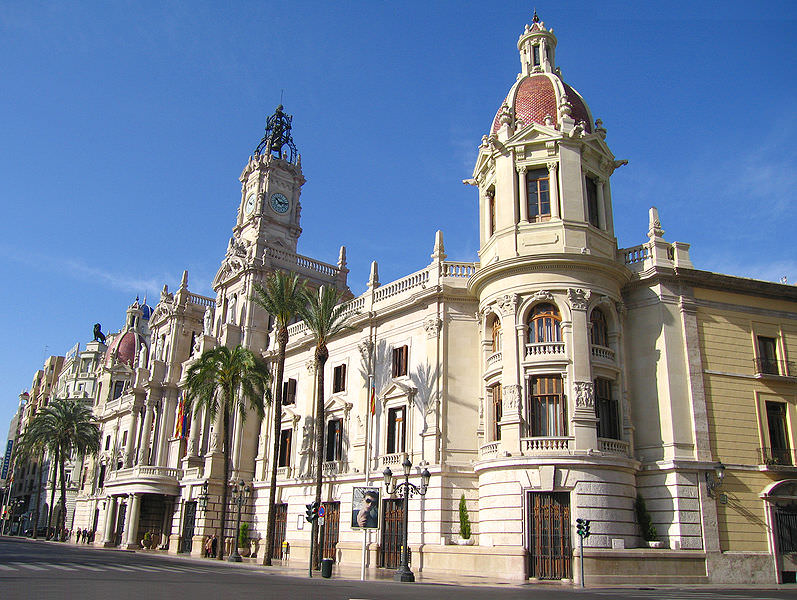 I recommend beginning your visit in the old quarter. Until the mid-nineteenth century, this part of the city was defended by a peripheral wall, fragments of which can still be seen as you wind around the old quarter’s narrow streets. You’re sure to discover many unique shops and cafes where you can enjoy a simple meal of tapas or paella before heading out on your next adventure.

In the districts of Seu and Xerea, you’ll find a mixture of Roman and Arab ruins as well as modern churches and palaces. I recommend a visit to the cathedral, located on the Plaza de la Reina. The major tourist pull to this location is the fact that they claim to have the Holy Grail. However, I find the structure’s amalgamation of architectural styles (Gothic, Baroque, Neo-Classical, depending on your angle) to be the most impressive aspect of this historical site. 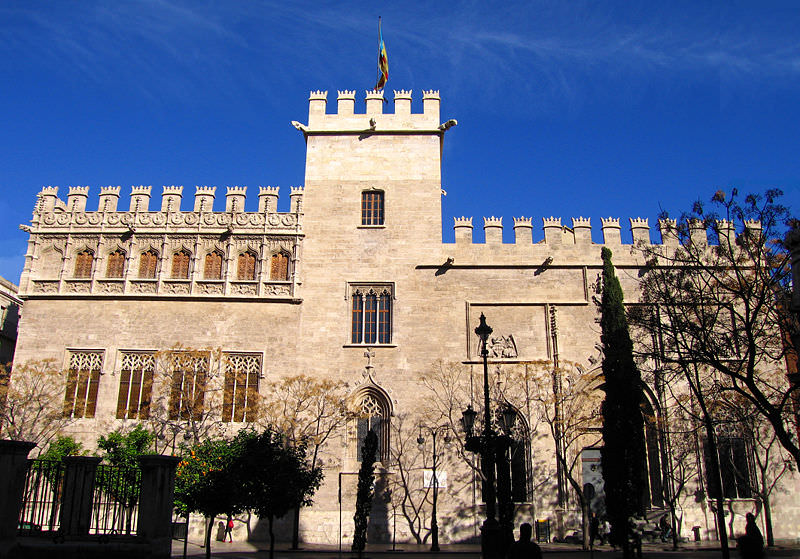 The Mercat/Mercado (market) district is completely influenced by the city’s commercial life. Therefore, it would follow that the area’s most striking building is a trade center. Stop by the Gothic masterpiece that is La Lonja (a UNESCO universal heritage monument) to see the room (with original tables) in which historic trade agreements were and continue to be signed. While you’re there, be sure to browse the stalls at the Mercat Central in the Plaza del Mercado (Placa del Mercat), Valencia’s largest market.

Another one of Valencia’s treasures is the IVAM, (Valencian Institute of Modern Art). An interdisciplinary center, its goal is “the investigation and diffusion of twentieth-century art.” The center hosts a variety of permanent collections, temporary exhibitions, talks, courses, workshops and performances each year. There are two locations: the Centre Julio González (which opened in 1989) and the Sala de la Muralla (which opened in 1991).

Where to stay in Valencia 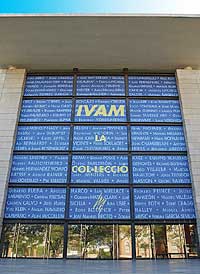 The Hotel SH Inglés is a charming and reasonably priced hotel in the center of Valencia. It is housed in the former Palace of the Duques de Cardona, an 18th century building.

For a luxurious boutique hotel option, try the Hospes Palau de la Mar Valencia, built as an ornate 19th century home located on one of Valencia’s most famous and beautiful streets.

Another great option is the newly updated 4-star and amazingly affordable  Vinci Lys. Set near the rail station in the old town, this hotel is walking distance  to  most of Valencia’s treasures. From here you can take an easy bus ride to the City of Arts and Sciences.

Where to eat in Valencia

Ca’ Sento serves up some of Valencia’s most impressive seafood dishes. I also recommend the suckling lamb with parsnip cream and rhubarb crepes. Be prepared to pay for a gourmet experience.
Méndez Núñez,  17

Try La Riua for a great value on traditional Valencian rice dishes. Some of the best paella in town can be found right here.
C/ del Mar, 27