Venice, Italy: Mistress of the Seas

They Called Her Serenissima, “The Most Serene Republic of Venice.”

Once her navy was the mistress of the seas, and for centuries she has been the romantic inspiration of artists, poets and lovers. Venice casts a spell on you. She has an allure that stays with you long after you have departed. Boats are part of the life here. An endless armada of small crafts ply the canals of this watery city, which is composed of 118 small islands in a lagoon.

20 Top Things to Do in Venice 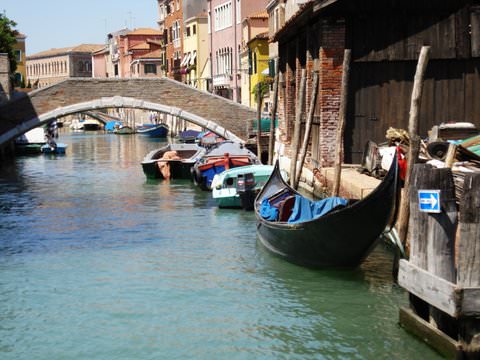 Boats in a Venice Canal

As you wander the labyrinth of narrow streets, and cross the little bridges, imagine Venice in its glory days when doges in gilded barges cruised the waterways and lovers held secret trysts inside the latticed “felzes” (cabins) of sleek black gondolas. Sail to the nearby islands of Murano, Burano and Torcello on a vaporetto. End your visit with a gondola ride. It’s hard to describe the serene feeling you get as you cruise the romantic waterways, move soundlessly along the canals and slide silently under the Bridge of Sighs. 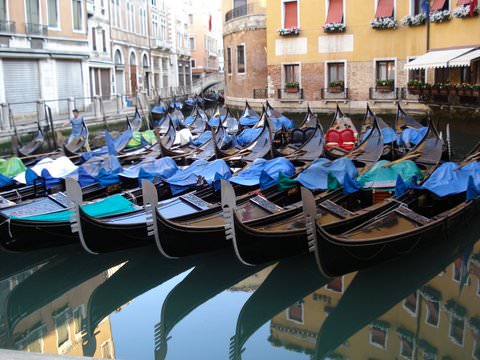 Venice is small, merely a cluster of tiny islands connected by a network of canals. A wonderful variety of boats have been developed by the Venetians to make the best of their unusual ‘highways’. Once, the Venetian navy was mistress of the Mediterranean, its navy protecting the Greek Islands and coastlines from invading pirates. 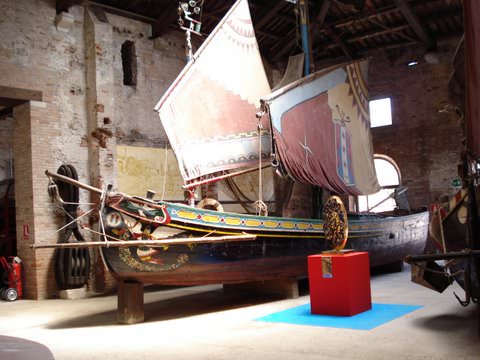 I visited the Arsenal where Venice’s naval ships were built. The Arsenal dates back to 1103 and was the largest industrial complex in Europe, covering an area that took up about fifteen percent of Venice. Two massive stone lions, brought from Greece, guard the entrance. High walls shield the Arsenal from public view and once guards protected its perimeter. The Arsenal produced most of Venice’s martime trading vessels. 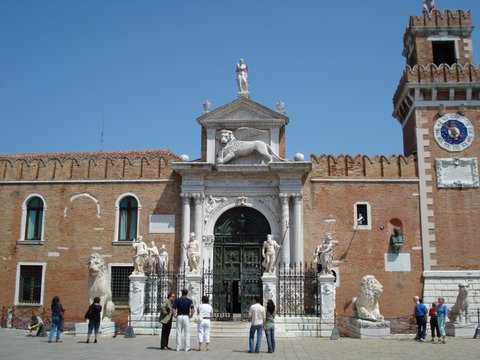 The Arsenal in Venice

In 1593, the famed scientist, Galileo, was a consultant to the Arsenal, advising military engineers and instrument makers. As a result of his studies he became a major source of information for the shipbuilders of the Arsenal. In his epic poem, Inferno, the poet Dante Alighieri wrote about the Arsenal: As in the Arsenal of the Venetians boils in winter the tenacious pitch to smear their unsound vessels over again…” 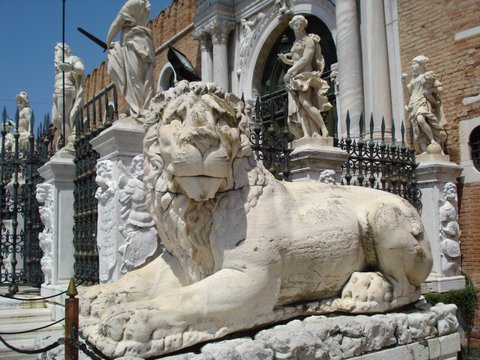 Much of the Arsenal was destroyed under Napoleonic rule but later rebuilt and used as a naval base. Today it is used as a research centre, occasionally hosting exhibits, and is home to a historic boat preservation center.

The Venice Naval Museum  is located near the Arsenal. It is considered to be one of the best museums of its kind and contains an impressive collection of sailing vessels, from the ornate ceremonial barges of the doges to the simple craft used by Venetian fishermen. 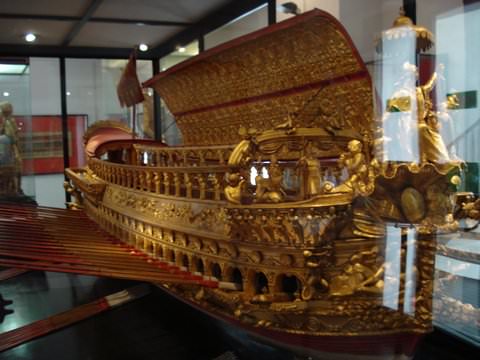 I spent an enjoyable morning browsing among the collections of vessels, from the ornate gilded barge of the Doges and the gondola once owned by Peggy Guggenheim, donated to the museum after her death in 1979, to the black-shrouded gondolas used for transporting the dead. 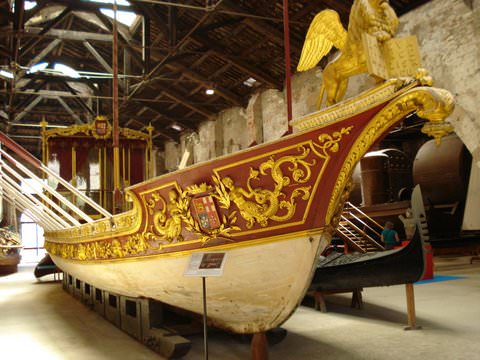 One room has a fascinating display of oriental vessels including Chinese junks. Another interesting display is a collection of model ships all intricately detailed, including hundreds of years of military and merchant ships. 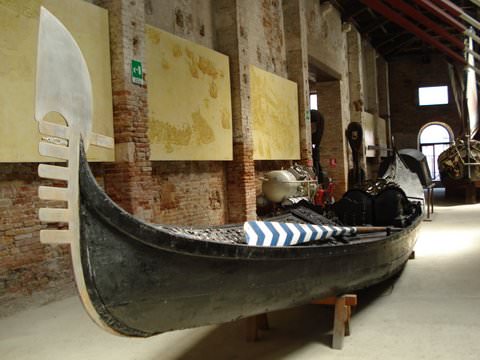 Gondola in the Venice Naval Museum

After a visit to this showcase of Venice’s maritime history, be sure to take a gondola ride yourself. There’s nothing more fun than cruising slowly along the narrow canals of this unique city. Relax as your craft slides under the bridges, along the waterways with hardly a sound other than the gondolier’s cheerful banter and the quiet lapping of the sun-dappled water. 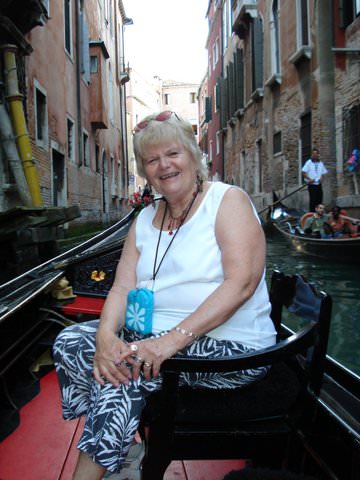 Ruth relaxing in a gondola

Venice truly is a wonder, and in spite of the reports of how it’s sinking into the sea, it appears to be very much afloat!