Transylvania is a part of Romania that many tourists visit in search of unspoilt rural life, ancient traditions and centuries-old buildings. But if you explore it with a slightly different mindset, the region could serve as a case study in economic and cultural globalization. 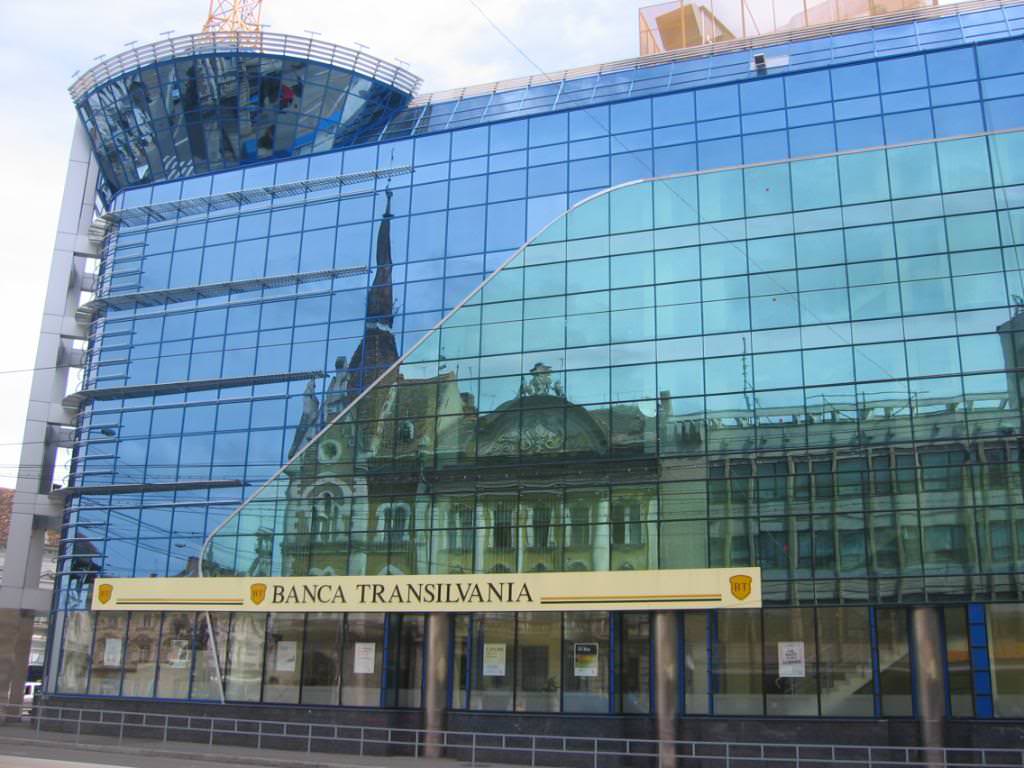 Keep your eyes peeled, and you’ll see pseudo-western T-shirts saying things like “Dream Princess,” along with traditional breeches and straw hats on old people shuffling down their village’s only street to fetch water from the well. You’ll see moonshine schnapps (“palinca”), stored in bottles that bear brand names like Fanta, Pepsi, and “American Cola,” the latter a beverage made by a Transylvanian company named “European Drinks.” 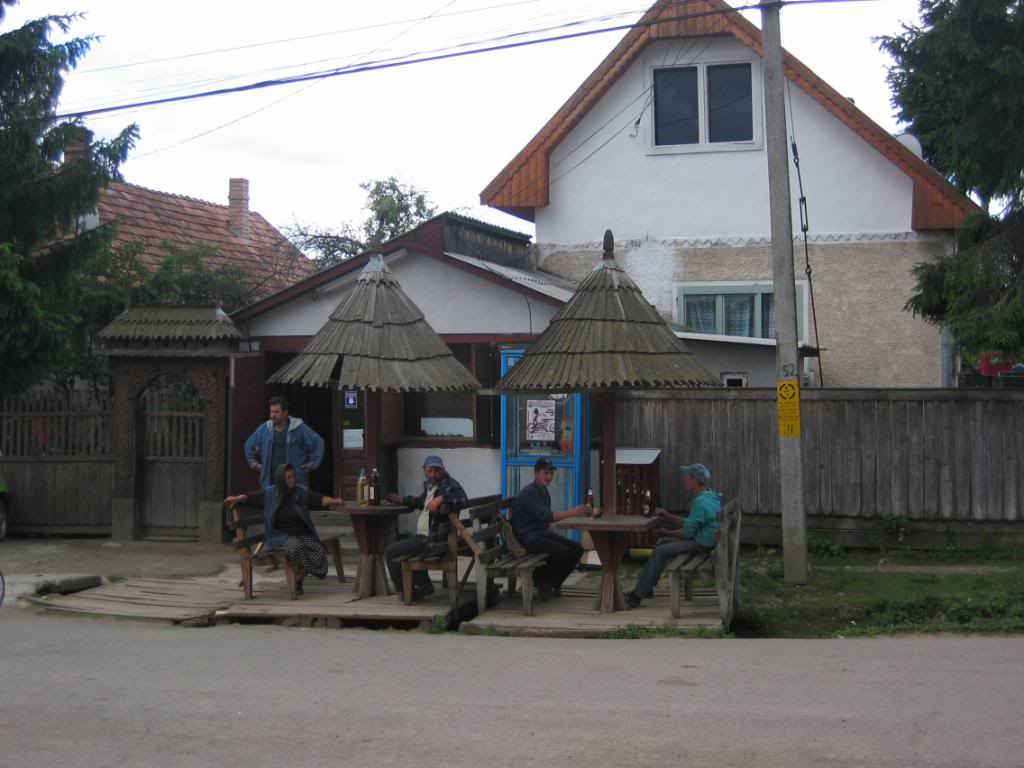 In one town, a McDonald’s restaurant has become the main centre of social and gastronomic life. In the next, locals congregate in a pub that has the heads of hunted animals on the walls and a TV set where 70s American cop shows blare out at full volume. In the nearest major city, the place to be seen is the classy restaurant, whose magnificent Habsburg-empire decor is dotted with brand advertising stickers. 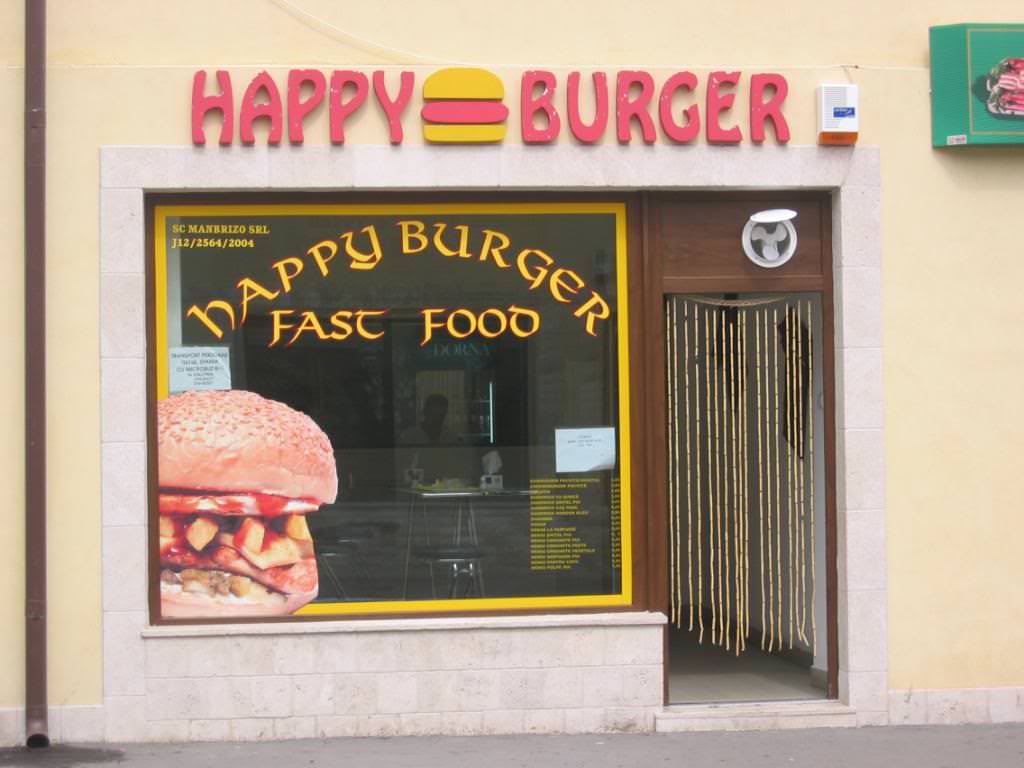 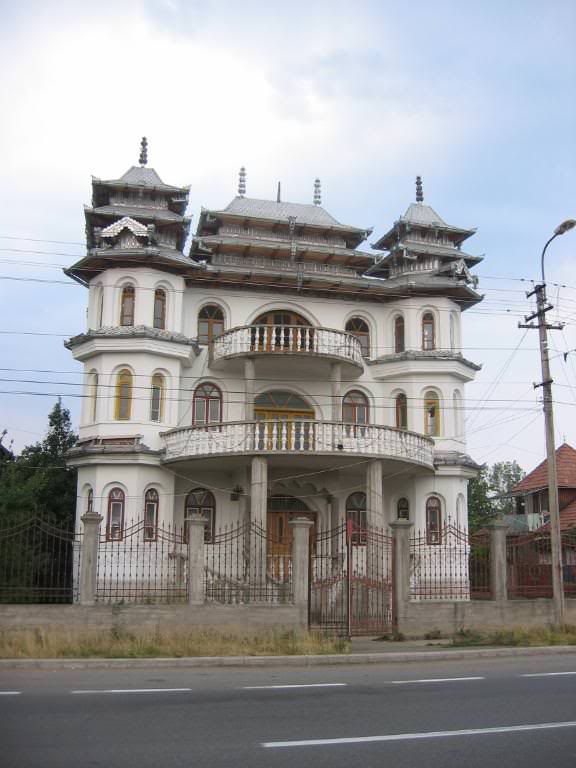 Are these things all signs of a tendency that began in recent decades? Not necessarily. Transylvania’s multiple overlapping cultures, languages, religions and architectural styles are evidence that “globalization,” as a phenomenon, is older than the word itself.

Transylvania has been incorporated at different times into the Kingdom of Hungary, the Ottoman sphere of influence, the Habsburg Empire, the Republic of Romania, and since 2007, the European Union. It is a heartland of medieval German civilisation, a cradle of Hungarian culture, and features some of the most picturesque Romanian folklore. Though it has been a zone of ethnic friction, during a rare period when it was independent – as a medieval principality – it had more inclusive laws on religious freedom than any other European polity. Many cities have churches of six different denominations. 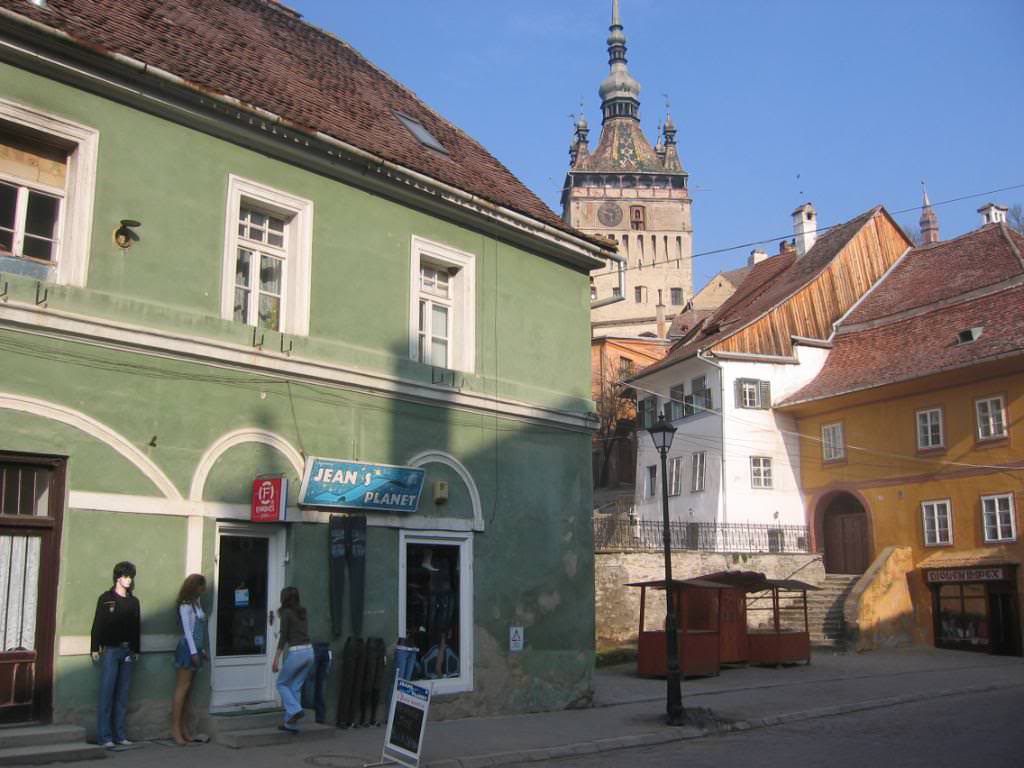 Transylvania has also been incorporated into international popular culture since at least the 19th century, thanks to the legends surrounding Dracula. Some tourist attractions in the region deliberately tempt foreigners with references to Bram Stoker’s vampire novel – even though his fictional Szekely count has little in common with the historical Wallachian prince, apart from the catchy name. 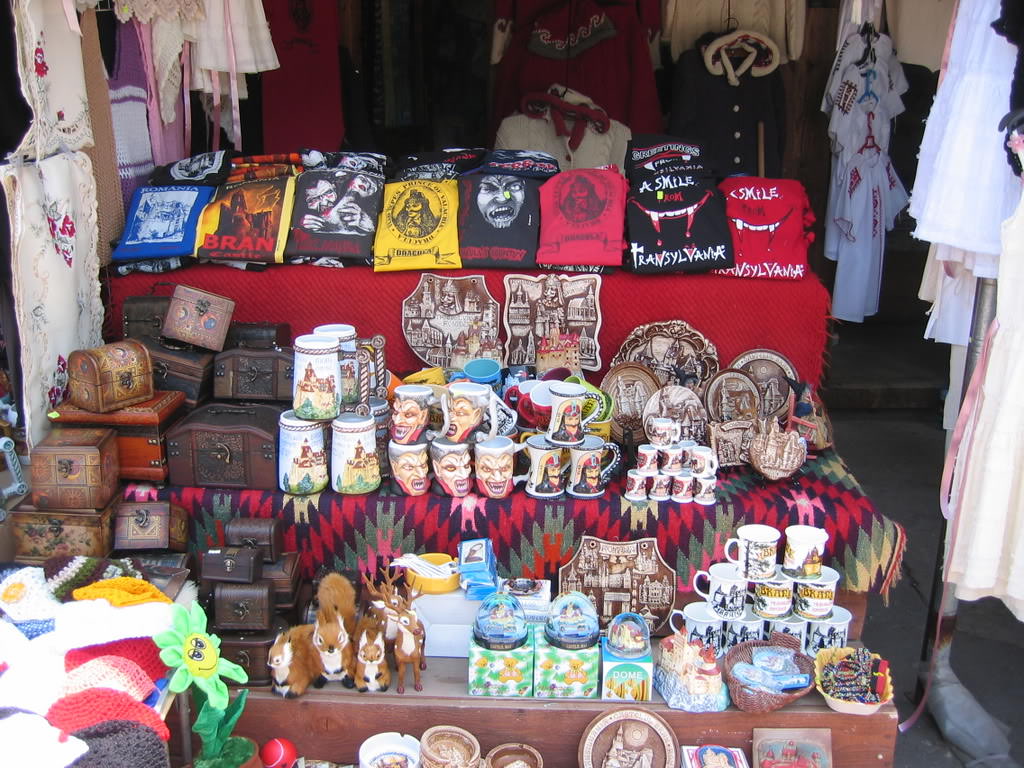 Transylvania is becoming more and more integrated into global corporate and political life. And, at the same time, turning into an increasingly popular destination for tourists from around the world. 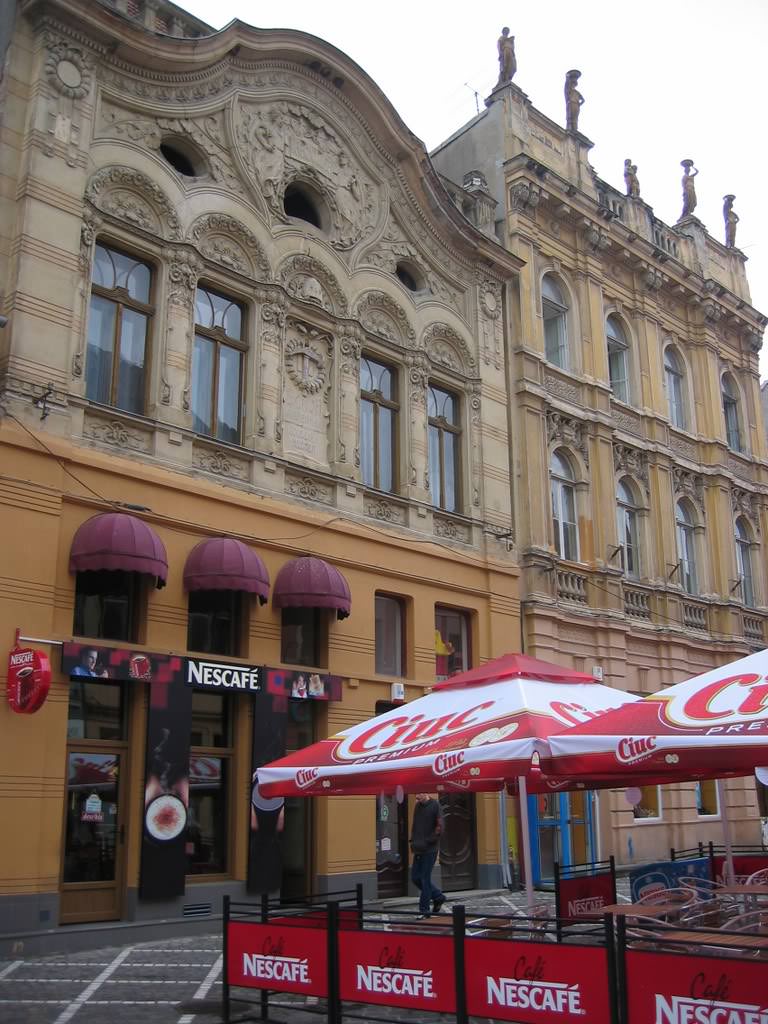 Love it or hate it – and plenty of locals wish things were different – the multiculturalism of Transylvania has become one of its defining characteristics. And that means that the region can teach us a lot about what can happen when different cultures collide.

I would say: visit it now, before it gets spoilt by all the international traffic and business. But that would be missing the point. Go any time, to witness a fascinating microcosm of our unpredictably interconnected world.

It certainly has changed alot since my first visit in 1991, in terms of village life and the folk dance culture. And yet as you saw, this hungarian culture is still preserved in spite of the the western wave of globalization.

Keep deepening the subject, David. It's worth doing it. Search what happened with the mentalities, too. Good luck, Bogdan

I agree with you wholeheartedly.

I notice this in many places around the world...personally, as a traveller, I would prefer not to see globalization. But I suppose economically it may (or may not) be better for the people. What's more important is the well-being of the locals. ~Andrea.

[...] Transylvania may be famous for inspiring the vampire craze, but this oft-overlooked region in central Romania has another claim to fame: as a case study in how  [...]