Russia has a fascinating history and present, and the capital, Moscow, is where you’ll find some of the most impressive, thought-provoking and downright bizarre monuments to the political changes the country has gone through. Here is a personal selection of three that particularly stand out. 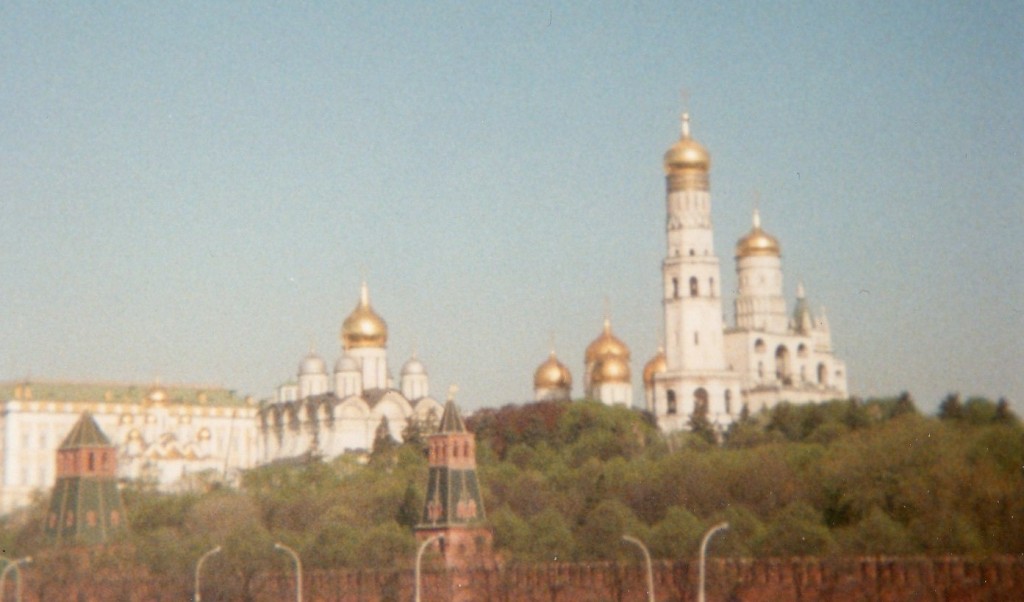 The huge walled citadel, encompassing a 68-acre area with no fewer than four palaces and four cathedrals, has been here in one form or another since the 14th century. It has been a seat of power under various regimes such as the Grand Duchy of Moscow, the Russian empire, the Soviet Union and today’s Russian Federation. Though it is the president’s official residence, the Kremlin is open to tourists, who are able to visit several of its churches and museums.

The Kremlin has been through many reconstructions over the centuries, but a big part of the walls and towers that you see today date from the late 15th century and are the handiwork of guest craftsmen from Italy. The highest and most famous tower is the Spasskaya, built up to its current 71 meters in 1625. On Cathedral Square in the center of the Kremlin, you’ll find three of the complex’s cathedrals, including the Cathedral of the Dormition, which was finished in 1479 and was the place where Imperial Russia’s tsars were crowned.

Great views of the Kremlin from the outside can be enjoyed from Red Square, which is to its east, or from a cruiseboat down the Moskva River, to the south. 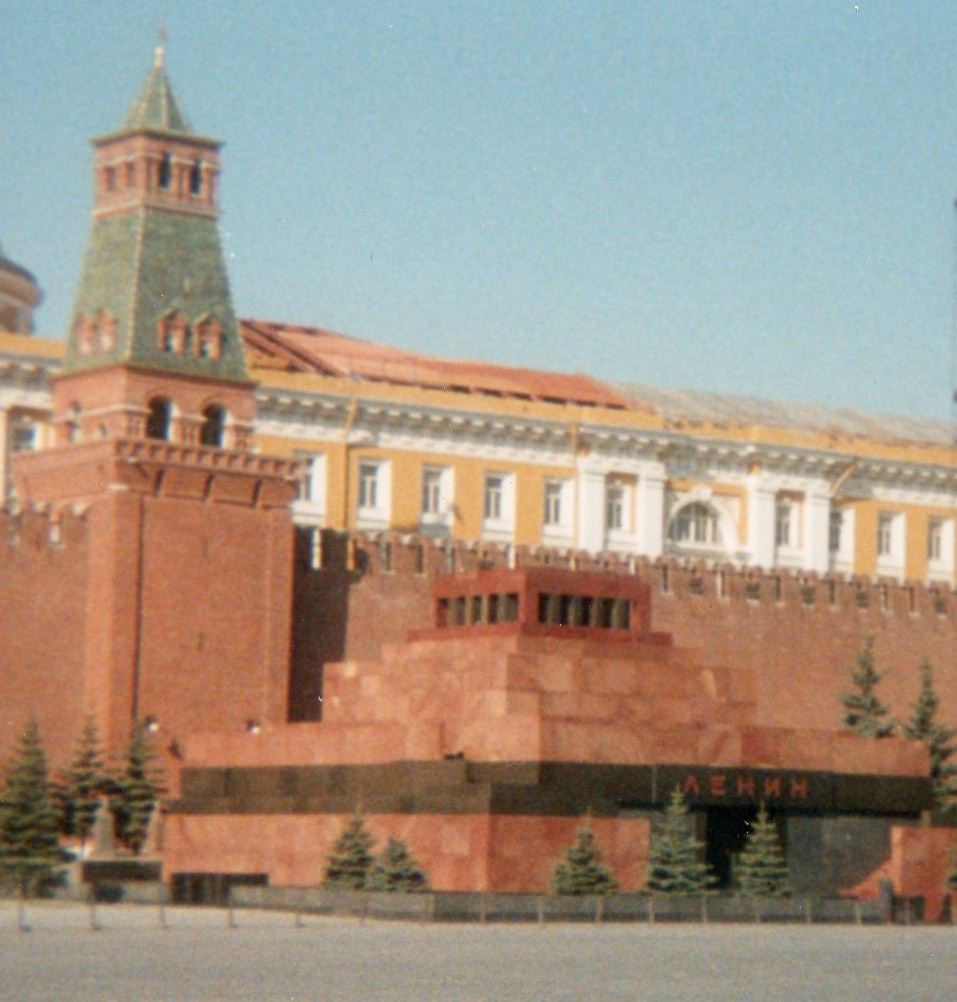 Lenin, the father of the Soviet Union, has been kept embalmed in a cocktail of chemicals ever since his death in 1924, and occupies a red and black stone mausoleum where anybody can come to see him in the flesh. While this was originally intended as a sign of reverence, today it is more worthwhile just as a tourist attraction, though no direct revenue comes from it, because visiting it is free.

Since the fall of the Soviet Union in 1991, the preservation has no longer been funded by the government but is financed from private donations. Open most mornings, the mausoleum still attracts long lines of visitors. 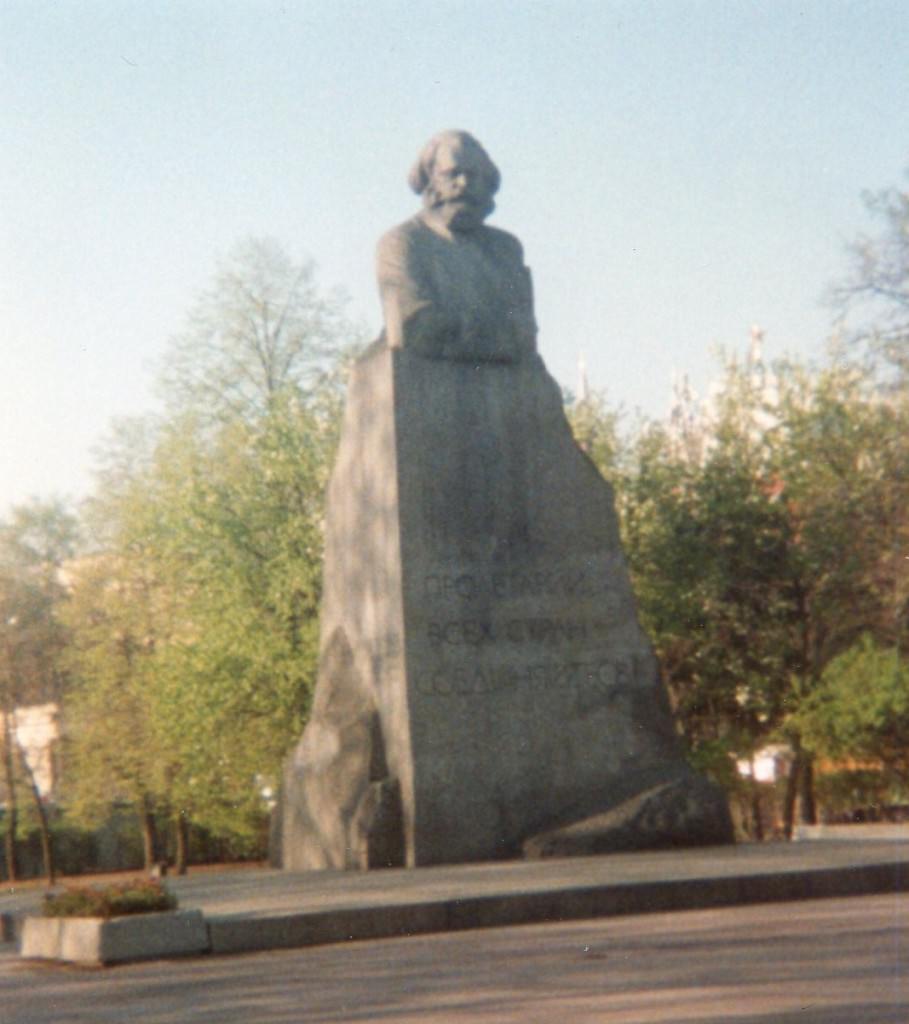 As if meeting Lenin wasn’t surprising enough, turn a corner in central Moscow and you’ll bump into the author of the Communist Manifesto. Karl Marx still stands proud in this prominent location, close by the famous Bolshoi Theater. His torso emerges from the bluff rock slab on the front of which is written his famous call “Workers of the world, unite.”

This monument was sculpted right on the spot by Lev Kerbel, using a 200-ton granite block. It was unveiled in 1961, although the idea for the monument went back to 1920, when Lenin himself participated in laying the foundation stone. Today, the statue has become a target for graffiti and is also a favorite perch for pigeons.

There have been repeated calls for the statue to be removed since the fall of Russia’s Marxist regime, but these have always been overruled. For example, in 2009 several members of the Moscow city council successfully argued against moving it because it would be too expensive. It is, after all, one of the heaviest statues in Moscow.

It must be rather old photos, nowadays these places are slightly different )