The five mile Keighley and Worth Valley Railway starts at Keighley (although you can get on and off at any station on the line) where the traditional preserved line lies alongside the mainline station. Here old steam trains gently chug out of the old station on one side, whilst modern trains zoom off from the platform on the other side, 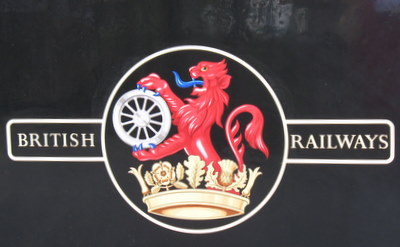 highlighting the significant changes that have taken place with railway travel and technology over the years.

The line runs from Keighley to Oxenhope, stopping en route at Ingrow (West), Damens (the smallest station in Britain), Oakworth and Haworth. During the summer months there are trains running several times a day, but during off-peak times they run mostly at weekends or Bank Holidays. 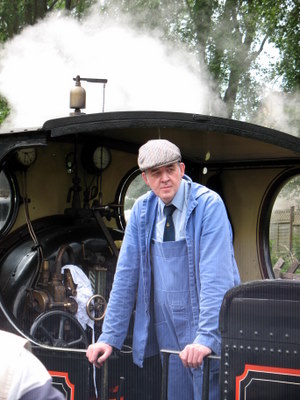 a means of transport for local residents and also as a way of transporting coal to the woollen mills located nearby. British Rail closed the line in 1962, but a Preservation Society was formed and the line was finally re-opened in 1968 and has operated ever since, thanks to the help of a group of eager volunteers.

Many of the original features have been retained at the stations, such as the original waiting room on Platform 4 at Keighley and an original glass canopy. The overall look and style of the railway is that of a 1950s branch line – there are old signs and memorabilia dotted around the stations and depicted in the carriages of the train – so with the added benefit of traveling by steam train, it’s very much a case of stepping back in time. 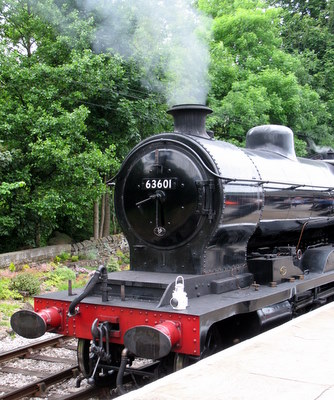 Although the line didn’t exist at the time the Bronte sisters, Charlotte, Emily and Anne, were writing their novels at the Parsonage in Haworth, the train does steam through the beautiful countryside they loved so much. It’s also an alternative way of visiting the Bronte Parsonage Museum, as the train stops at Haworth and the museum is a short (albeit uphill) walk away.

In addition to the Bronte link, the railway has another strong literary tie. Edith Nesbit’s famous children’s book, The Railway Children, was filmed here back in 1970. It was Oakworth Station in particular that became the Railway Children’s station and it even managed to retain its name in the film, after the film makers were persuaded not to change it.

Whether you’re a big train enthusiast, or an inquisitive tourist, there are plenty of opportunities to watch the steam trains in action, as well as enjoy traveling on them. Not surprisingly, refuelling is a big issue and the trains stop at regular intervals to top up their water supplies or load up with more coal, and there’s time for you to get off the train and watch these processes in action. 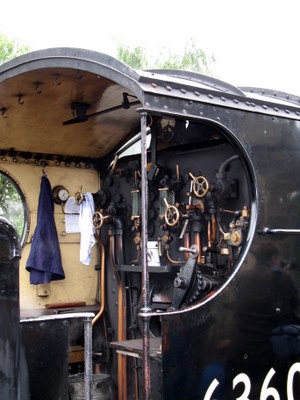 Re-organising which train pulls which carriages, or moving the location of the engine from one end of the train to the other are also common issues, and there are plenty of opportunities to see carriages and engines being shunted around.

At Ingrow (West) station, there’s an award-winning Museum of Rail Travel to explore and at Haworth, you can wander in the Locomotive Works viewing gallery. Some people come here to simply spend all day traveling up and down the line (there are various ticket options available), whilst others use the line as an easy means of reaching places such as Haworth or Oxenhope, and go off to explore the local area.

However you decide to use it, the Keighley and Worth Valley Railway is a very well preserved and well run steam railway. Although the line itself may be relatively short, it more than makes up for it in charm and character, and offers a pleasing way to step back in time and experience traditional train travel as it used to be.

Dewar Sir, I am always fascinated by locomotives, model trains etc. Could I receive more infomrations and other notes like this if and whenever avaiulable please? Thanks and cherrio Stewart

Here's another story about Steam Trains in England https://www.europeupclose.com/article/visit-englands-bodiam-castle-via-a-steam-train/