The Western coast of Turkey provides a mix of history and luxury popular with many travelers.  Shimmering waters, beaches, and brash cities like Kusadasi and Izmir draw crowds looking for a resort experience; the ruins of Ephesus and other sites interest archeology fiends.  We sought to escape these two extremes, and found ourselves happily wandering the narrow streets of Selcuk. 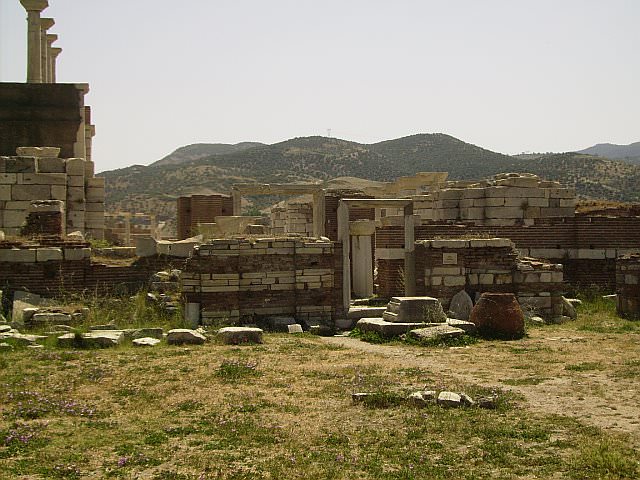 Selcuk is notable as the gateway to the ruins of Ephesus.  But on its own, this small city provides a relaxed framework to enjoy the pace of Turkish life.  We strolled through the pedestrian district, stopping for dolmas and sweet black tea, chatting with a few friendly merchants, and doing very little.  On a long vacation, the pressure to constantly move can become a source of stress.  It felt wonderful to sip an Efes beer at dusk, as old men lounged on benches and kids chased an ice cream truck through the park.  A family of storks was nesting on the top of an old column, flapping their giant, fragile-looking wings against a light breeze. 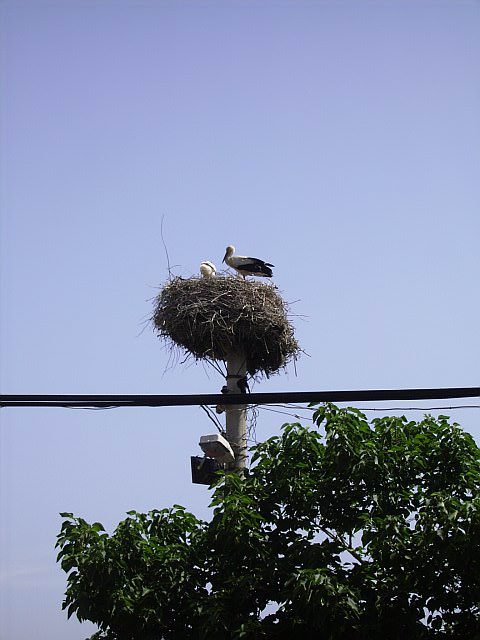 Even with this easy pace, Selcuk provides plenty of interest for an active traveler.  Due to its proximity to Ephesus (three miles), a city of ancient imperial might, Selcuk has an intriguing mix of ancient Greek, Roman, Christian, and modern Turkish culture.

Several thousand years ago, Ephesus’s  Temple of Artemis loomed as one of the ancient wonders of the world.  Priestesses performed rites to the goddess in an immense, Acropolis-like temple, which drew worshipers from across the Aegean.  An easy walk from the town center, the Artemision is now a field of rubble, with a single column remaining to mark its former glory. 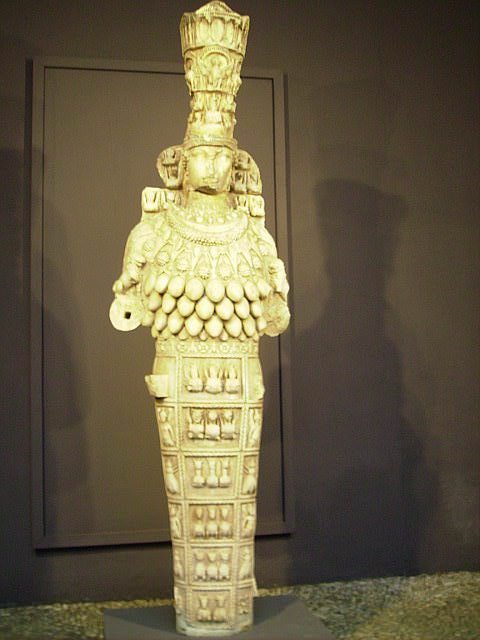 Artemis statue in the Ephesus Museum

Many of the archeological finds from the area are preserved in the Ephesus Museum, a small but excellent collection.  A large statue of the goddess, arrayed with breasts to represent fertility, makes immediately clear the merging of Greek, Egyptian, and Middle Eastern religions that occurred in her worship.  The museum displays the facades of many ruined buildings from Ephesus, as well as models that show the archeological sites as they originally looked. 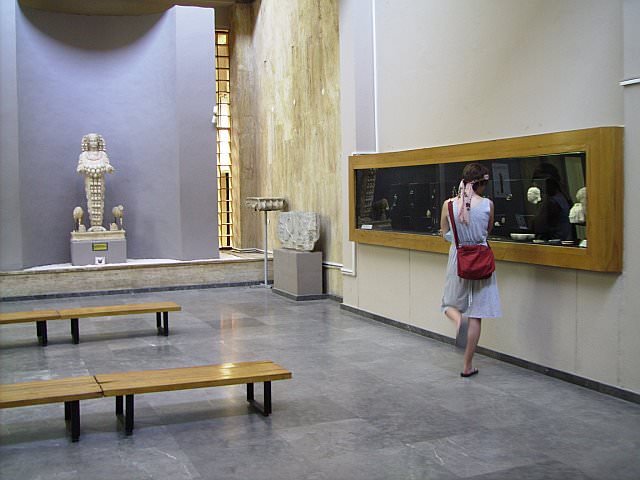 For Christians, Selcuk also has significance as the presumed final resting place of St. John the Evangelist who wrote the Fourth Gospel and the Bible’s Book of Revelation.  The apostle is said to be buried on a hillside overlooking the city; once, a great basilica surrounded his remains.  Like the Artemision, it has decayed through time, leaving a roofless network of columns, walls, and steps.  We watched turtles wander through the stone, wondering how this tiny town had been the intersection of great religions and empires. 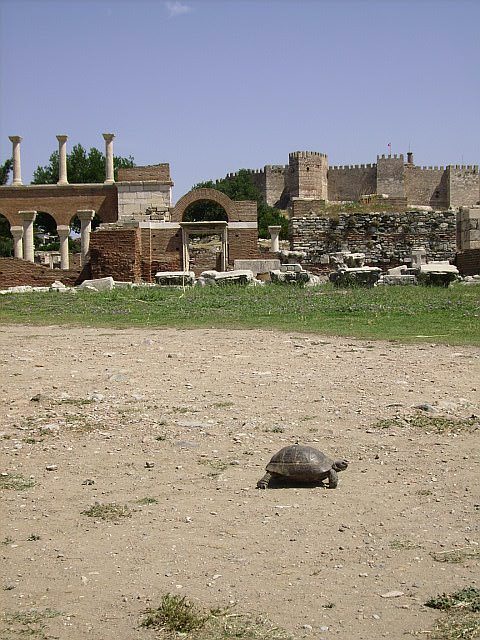 A short bus ride from Selcuk wound us into the hills where we encountered  Sirince, a tiny Greek town, that is now the wine-tasting center of the region.  The town’s white-washed buildings nestled against the hillside provide endless twisting lanes to wander.  Tasting rooms cater to guided tours, as well as individual travelers, with a mix of sweet fruit wines, dry reds, and excellent food; but the real joy of Sirince was its anachronistic charm.  We passed wash hung between homes to dry, farmers plowing their fields down the hill, and a bustling outdoor market with stalls selling cloth, spices, and touristic trinkets.  An afternoon spent in Sirince produced a feeling of great distance  from both the resort frenzy and overwhelming history of the region.  It was quite satisfying to simply observe the fabric of Turkish life, maintained as it had been for hundreds of years.