Getting to know a foreign country through its traditional flavors is a whole-body experience. In Spain, the scent of sofrito—a mix of garlic, onion, peppers, and tomatoes sautéed in olive oil—can open the mind to Spanish culture just as quickly as a visit to Sagrada Família in Barcelona. Throw in a carefully made seafood stock, Spanish paprika, and Valencian-grown rice, and you’re getting closer to experiencing one of the main components of Spain culture: paella. 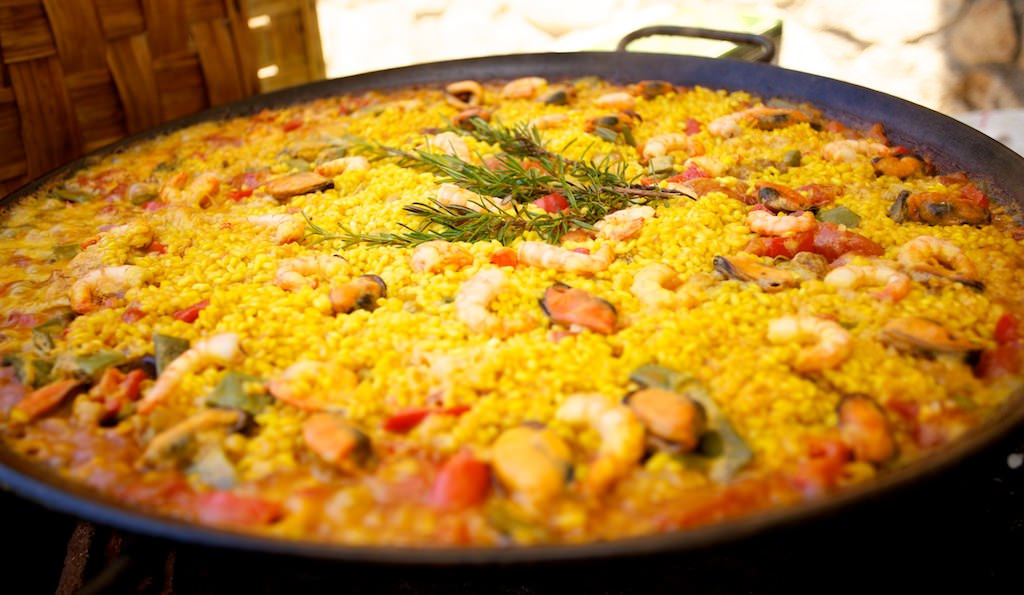 Paella is best served with a party. It’s a dish that can be difficult to make in small quantities, takes at least an hour to prepare, and should be eaten family style. In general, paella can be prepared in three ways: with meat, with seafood, or a combination of the two.

Don’t stir! This was the first advice given to me by bcnKitchen, a food-and-fun-loving group that offers English-language cooking classes to travelers in Barcelona. The crust that forms on the bottom of the pan is called in the socarrat (similar to the la religieuse that forms at the bottom of a fondue pot, and it is highly prized for its texture. Daniel Jiménez, who opened bncKitchn with his partner Monica, also explained that “Spanish cuisine is a ritual. For the Spanish people, eating not only means filling our stomach, it means talking, enjoying, and, above all, sharing and learning.” 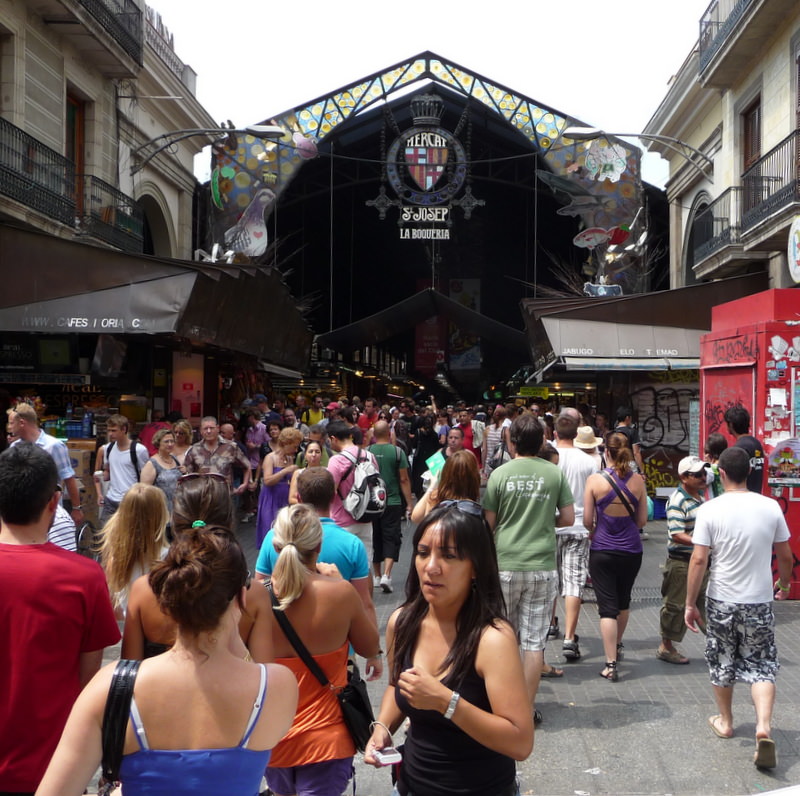 With paella, it is all about the rice—even more so than about the seafood and meats used—so it may help to think of paella as the Spanish version of risotto. In fact, some chefs say that you can use Arborio rice—the rice used to make risotto—to make paella (although chefs in Valencia will argue with you about it all day long). In any case, short-grain rice, especially Spanish bomba, is mandatory, and the stock should be the best quality possible.

At bcnKitchen, which has the atmosphere of an immaculately outfitted home kitchen, Daniel shares the secrets of Spanish cooking with people from all over the world. He strives to create an atmosphere filled with sharing. “You can find people from different cultures all cooking together with a glass of wine and speaking about their countries, Barcelona, monuments, and so on.” Along with a glass of wine or three. Paella is commonly served on Sundays, during a meal that can last several happy hours. In addition to helping foodies prepare complete Spanish meals, some bcnKitchen classes include tours of Barcelona’s Born outdoor market. 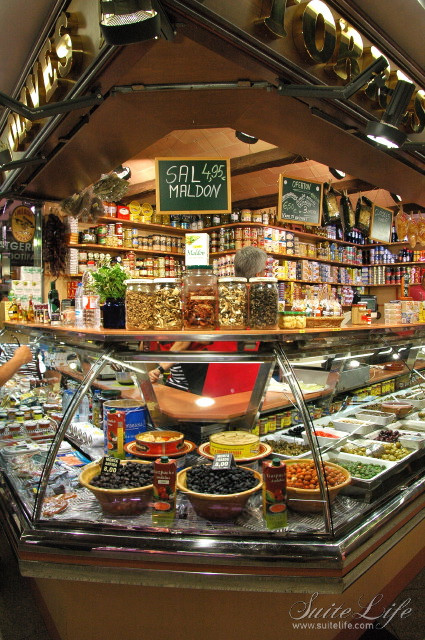 Daniel provided me with a recipe for paella that I adapted slightly to include American measurements (note that you’ll need a large, oven-proof pan).

Going to Barcelona? Here is information on Barcelona’s neighborhoods to help you choose where to stay.

Written by Mattie Bamman, The Ravenous Traveler,  for EuropeUpClose.com