There is an inherent irony today when we talk about Belgian beer. For most people, the term “Belgian beer” connotes monks brewing strong ales with difficult names and an alcohol content that can knock you off your bar stool if you are not prepared. Think of Chimay, Leffe or even Hoegaarden — the latter making up for its secularity and average strength with a name that confounds almost everyone — all of which are widely available in the US. 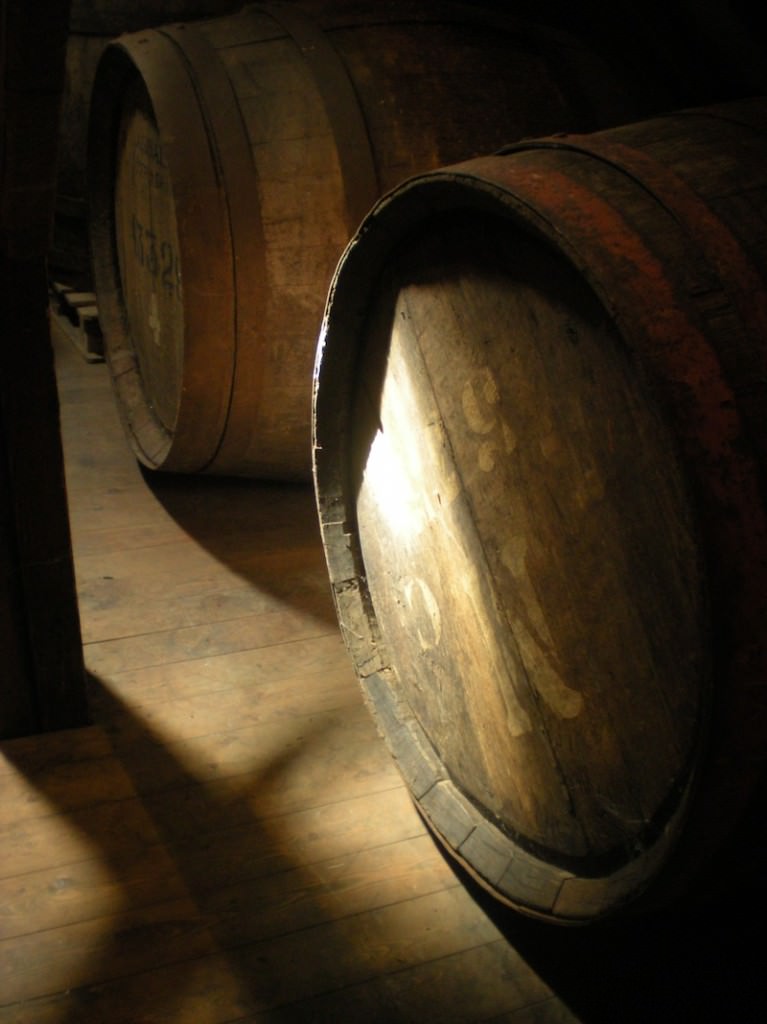 These are the outliers, the province of our beer snob friends, too sweet for the world’s typical beer drinkers, who overwhelmingly favor the watery, golden stuff. Yet it is a Belgian company, Anheuser-Busch InBev, headquartered in Leuven, that is responsible for a great deal of these watery, golden beers. The company sells a quarter of the world’s beers, and these include Budweiser, Corona and Stella Artois, which is brewed nearby. It would be more accurate today for “beer” and “Belgium” together to evoke images of huge bottling plants and slick marketing campaigns.

This is not to dismiss the importance of the local brews to Belgians. Beer is to Belgium as wine is to France, and it is afforded the same reverence and ceremony when friends get together for a drink. But if you could go back in time 100 years, you would find a very different beer culture in Belgium. 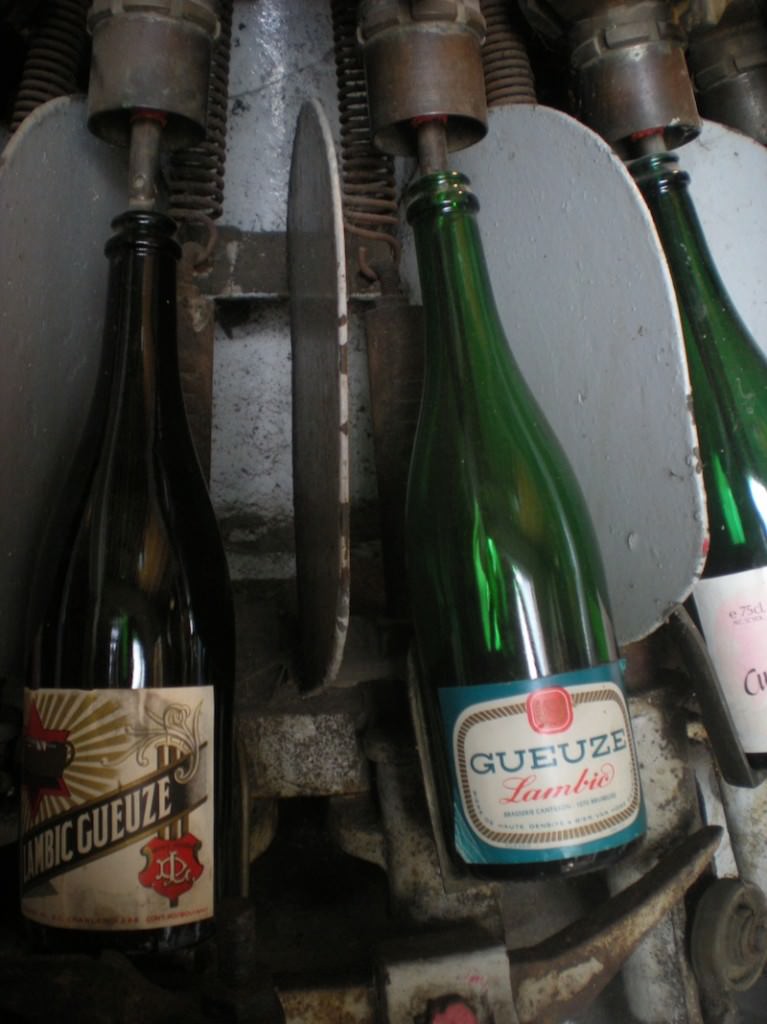 At the beginning of the 20th Century, Belgium had more than 3,000 breweries in a country of just 7 million. Spoiled for choice, the average Belgian drank about a gallon of beer per week, more than twice the rate of consumption today. This is the Belgium in which the Brasserie Cantillon was founded, and it is more or less than same Belgium the brewery represents today. The brewers at the family-run Cantillon approach maximum production capacity using 19th Century equipment, yet the brewery accounts for just .01% of Belgium’s beer output. It is a relatively tiny operation using old brewing methods and, as of 1999, totally organic ingredients to produce lambics, sour beers very specific to the Brussels area. Best of all, the brewers give daily tours and tastings. How could I not go to check this out? 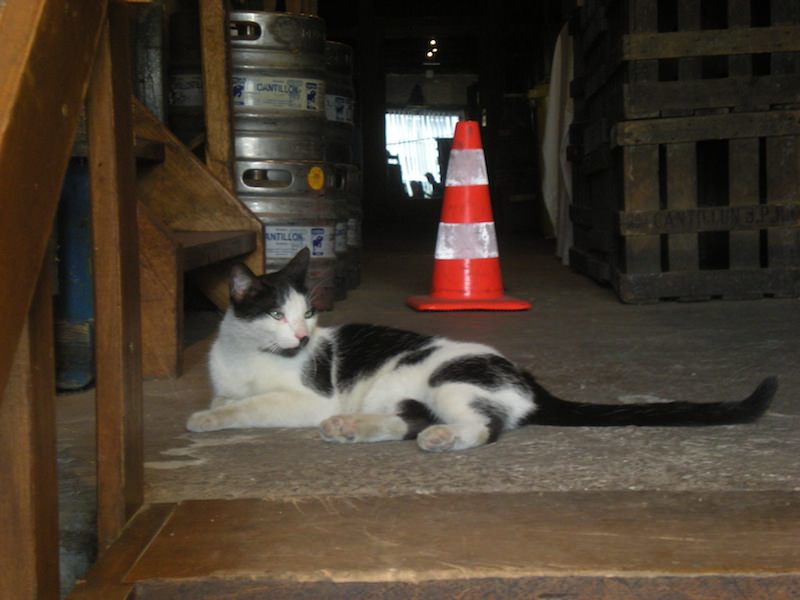 A visitor cooling off from the summer sun

My girlfriend and I arrived at the brewery on a hot Thursday afternoon. You would be forgiven if you passed by here a couple of times without noticing it. The brewery looks like any other storage building on its small street in the Anderlecht neighborhood. It sits across from a vacant lot and is flanked by a Pentecostal church and a building with a sign that simply reads “Praise Central Hallelujah.” We were among 20 or so visitors plus a stray cat seeking refuge from the heat. One of the brewers led us back to the mashing tun and explained what makes traditional lambics so unique: Most breweries today add yeast themselves to their liquid wort to spur fermentation, but traditional lambics cool in open-air tuns, where they take on naturally occurring yeasts and bacteria. (Bugs are kept out of the liquid thanks to nature’s insecticide, spiders, which are everywhere in the Cantillon brewery. As I said, totally organic.) 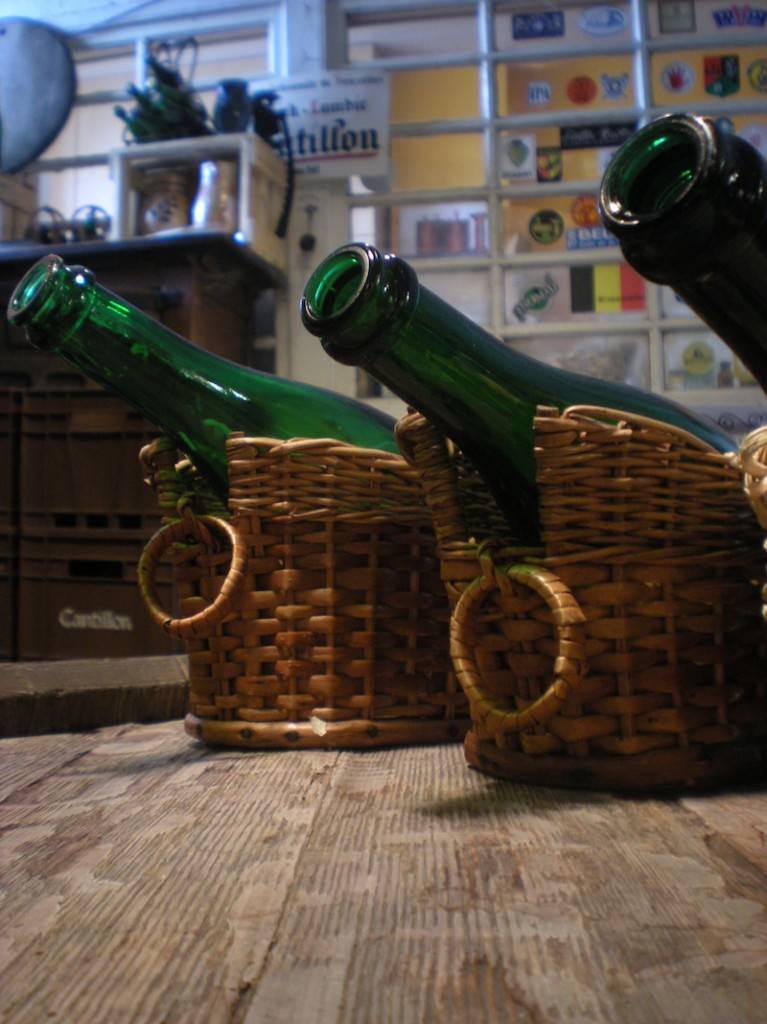 Bottles of gueuze, kriek and framboise

Most of the fermentation occurs in the oak storage casks, and the fermentation is so immediate and messy that early brewers called this “spontaneous fermentation.” I have heard stories elsewhere of brewers from long ago riding around Brussels with open jars in an attempt to collect local airborne germs so they could re-create these lambics back home.

Lambics age for three years in oak barrels, but it is rare for anyone to find pure lambics on tap anywhere; they’re incredibly sour and flat. Usually, lambics are the basis for other beers, most notably fruit beers such as the kriek (infused with cherries) and the framboise (infused with raspberries), the Brussels specialty gueuze (pronounced “goes,” a mixture of one-, two- and three-year-old lambics that ferment again in the bottle to make it carbonated), and the caramel-flavored faro. 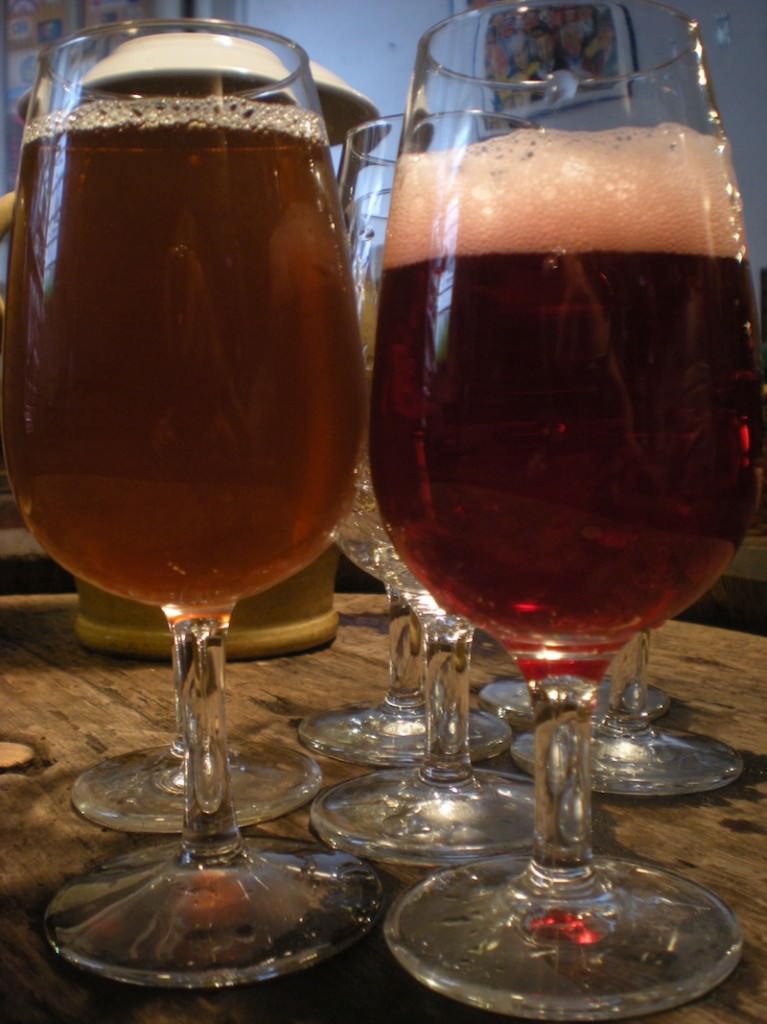 Samples of the faro, left, and the framboise beers

Those were the four available for tasting during our tour, and we gave each one a shot. Personally, I am a huge fan of the gueuze style, but this one was too sour for me and it smelled a little like gunpowder. I thought the faro’s caramel balanced a lot of this, but my girlfriend said it was too sweet for her. The fruit beers were where things got interesting. The kriek was puckeringly sour, but you could still directly taste the cherry flavor. It was as if I had eaten a handful of sour cherries and washed them down with a beer. The framboise was even more complex: I felt I could almost taste the raspberry plant itself in the beer. 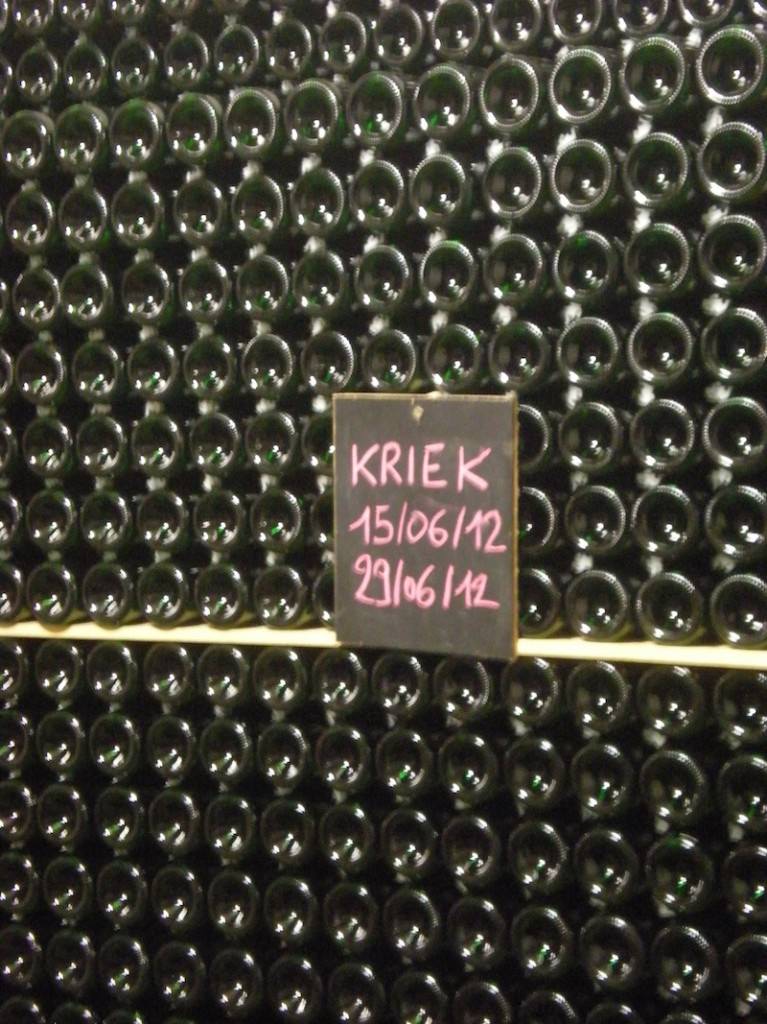 A wall of cherry-infused beers

This is where concepts such as terroir come into beermaking in Belgium, and I began to understand what the brewer meant when he said, “Culturally, we think more like winemakers than beermakers.” It’s true; their lambics even have vintages, as each comes out slightly different because of the volatility of the fermentation process. A century ago, Cantillon was one of 100 or so lambic brewers in the Brussels area. Today, it is one of two.

Much of this has to do with a change in tastes. AB InBev knows quite well what most beer drinkers prefer, and it’s not the sour beers of Old Brussels. But to those still faithful, Cantillon represents an original craft brewery, and its facilities are a must-visit for hop heads visiting Belgium.

Written by Eric Barrier for EuropeUpClose.com  All photos by Dace Pelše