A group of friends and I took a Winter trip to Austria to go skiing in the Austrian Alps one year during New Year’s, or Sylvester as it is called in German-speaking countries. All of my friends were experienced skiers or snowboarders and I was the only one

who had never done either before. We went to a place near Salzburg, if I remember right, called Zell Am See. From there we went to several mountains in the area and they took turns helping me up off of the ground for three days.

After the third day, miraculously, I was able to stay on the board (I opted for snowboarding) and soon enough went flying down the mountain. No tricks or anything, but the feeling was one of the most exhilarating I have ever felt. So smooth and the snow was all powder. Sure, I had a purplish-green bruise from my hip to the middle of my thigh from falling, but it didn’t matter.

We were lucky enough to have steady snowfall during the day so after my three days of hell, I could finally enjoy the sweet sound of my board cutting through powder on the way down an Alpine mountain. It took me an extra few days to master the individual lift — the one where you have to hold onto a rope that pulls you up — but once I did, well then I received a whiff of bratwurst, hot chocolate and bread in the blinding darkness of a mountain-top chalet. I began laughing like everyone else. 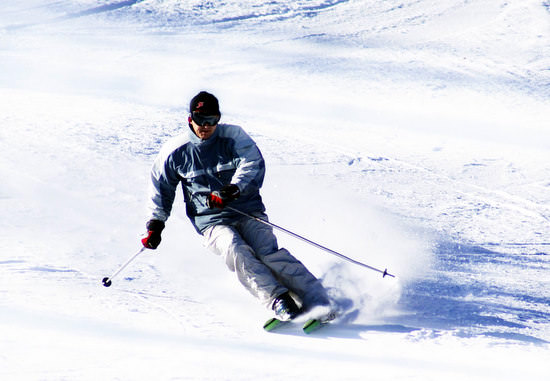 The week after Christmas is a popular time in the Alps. People from all over the world book chalets, hotels and apartments in the hundreds of resort areas in Austria. Families, lovers, groups like ours — all of us on the mountains and in the lanes of the tiny towns that have been basking in the shadows of the Alps for centuries.

The people in these towns and villages are pretty old school and traditional, but the place opens up when the visitors roll through. Germans are known to be dour at times, but this goes double for their southern cousins — especially outside of the big cities like Salzburg and Vienna. The Austrians that I met in these mountain towns were all business. Polite, but still all business. I hope, of course, that everybody drops comments on this little story giving information to the contrary, proving my experience with serious Austrians as the exception, not the rule. 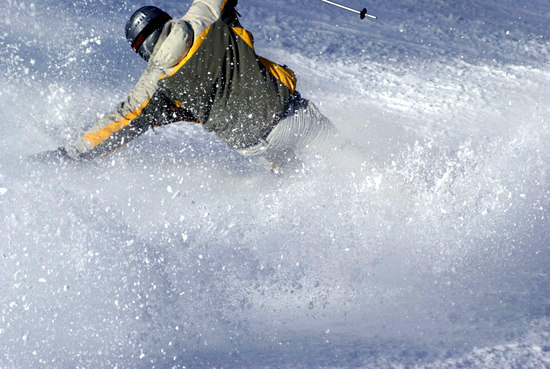 A week of skiing in the Alps sounds like a big money affair, but it doesn’t have to be. There are literally hundreds of lodging options to choose from and many of them are as little as $500 for a week in a house or apartment, amenities included. Of course there are more expensive options and the trip depends entirely upon you and your own expectations.

The same goes for skiers of different skill levels. The Alps, although formidable, have more than enough courses for newbies like me. The mountains are all rated very clearly — black for expert and yellow for novice and a few in between. This is Austria: every mountain is dotted with well-stocked chalets and any accident or emergency will be met with a strong and efficient response.

The only real question is, which mountain? Which resort? And then we say: Lets go skiing…….HAPPY NEW YEAR!

Don’t forget the most essential ski equipment and top winter gear for this season. Take a look at our Ski Gear Packing List here.