While updating a Milan travel guide, I scoured every inch of this magnificent city. At one point, I walked around and around for hours in search of a specific fashion house only to discover it a few feet from where I started. What I’m trying to say is that parts of Milan are like Times Square, as 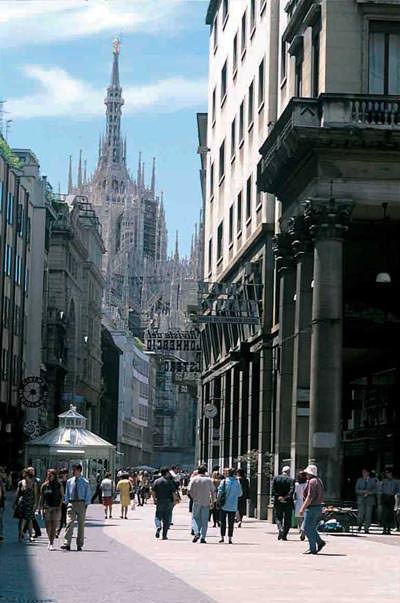 there are tons of sights, restaurants, boutiques and museums packed into every block. As multifarious as Milan is, it is also small. Excluding the Navigli neighborhood, all of Milan’s most important neighborhoods are found in the city center, within easy walking distance of one another. Unraveling its beautiful, medieval streets is the key to having a great time in Milan.

>> Also don’t forget to leave time in your itinerary for some incredible day trips from Milan!

Some activities should be planned in advance. For example, I highly recommend booking tickets to at least one of Milan’s world-renown performing arts centers before arrival. Below I will focus on a few of Milan’s primary shopping districts. If you truly love fashion, you might want to learn about the resident designers in advance to make sure you’re seeing the latest fashion lines. Milan’s restaurants are also pioneering, and I’ll cover them in depth in the next post, Where To Eat In Milan.

Milan’s Duomo is the heart and soul of the city. It is the city’s most important cathedral and probably the most impressive in all of Italy. It did take five centuries to build architectual masterpiece, after all. When I stare at this mesmerizing sight, I must look like a punch-drunk architect, no question. And don’t miss the roof-top tour. It is especially impressive, and even more so during sun set. 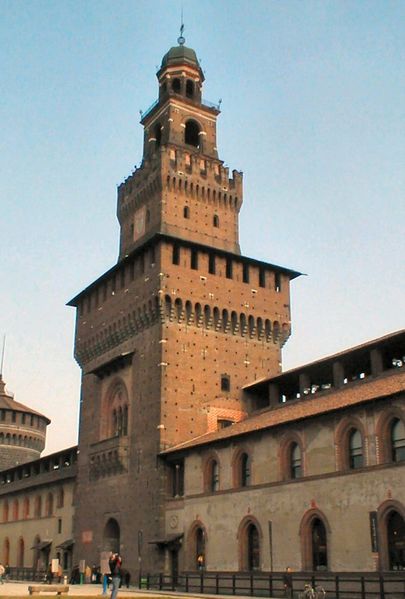 Castello Sforzesco was once the seat and residence of the Duchy of Milan and one of the biggest citadels in Europe. It now houses many of Milan’s museums and art collections. The largest park in Milan, Parco Sempione, which provides visitors with free WiFi as well as amusement park rides, is located just behind the cathedral.

Milan’s Cemetery, or Cimitero Monumentale, is an oddity worth seeing; it is filled with museum-quality artworks. If you aren’t weirded-out by the whole cemetery thing, check out the life-size version of Da Vinci’s, The Last Supper. Wealthy Milanese have erected tombs that resemble miniature mansions.

Milan’s Ossuary, or Crypt, is a little known gem in the city center. Located in Chiesa di San Bernardino, the crypt is an artwork of sorts composed of thousands of human bones. After entering the church, turn right to find the entrance to the bone room. 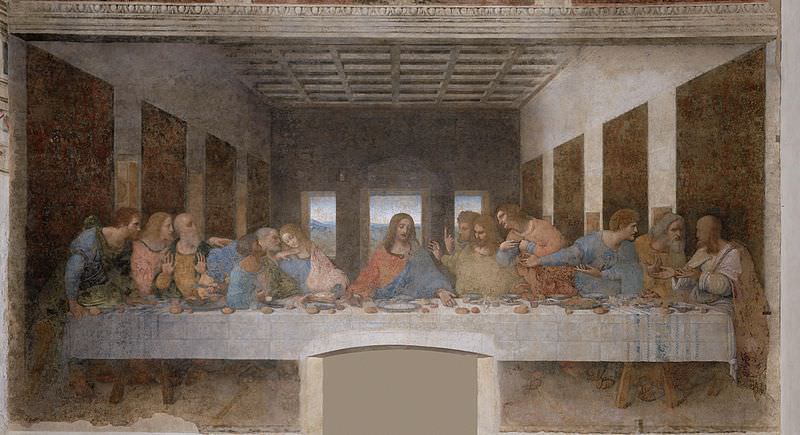 The Brera Art Gallery, or Pinacoteca di Brera, is clearly an art museum on the world stage: It is home to many of the most important works of Caravaggio, Raphael, and Bellini. Rooms are also dedicated to modern works, especially those of the Futurist Movement.

The Royal Palace, or Palazzo Reale, is located next to the Duomo and features temporary art exhibits from a wide variety of art movements. Getting to see the artworks within the gilded palace halls is half the fun. Past exhibits have featured Salvador Dali, Kandinsky, and Picasso. 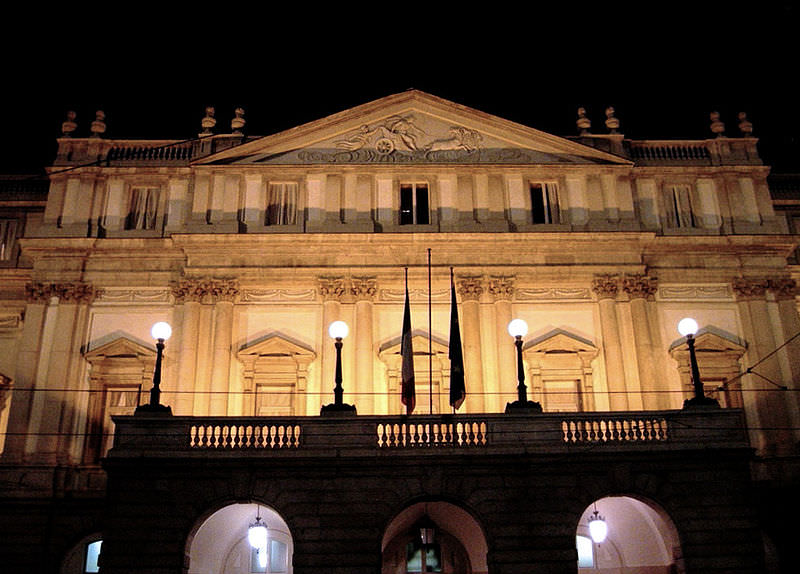 Shopping in and Around Milan

The Golden Rectangle is the shopping area where the streets of Via Manzoni, Via Montenapoleone, Via Sant’Andrea, and Via Della Spiga meet. Home to top designers, this is where you’ll run into celebrities and members of royalty. Unfortunately, the area has a 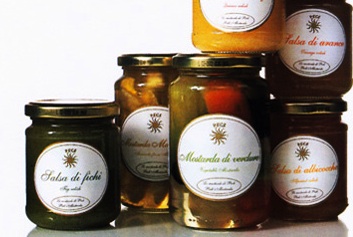 drought on sales, so expect to pay top dollar for the top designs. The Emporio Armani, on Via Manzoni, is an Armani megastore, and it provides service of the highest quality as well as fine dining at the sushi-sensation, Nobu.

Tip: Plan a day trip to the Serravalle Outlet for great deals on Italian Designer clothes! There are even shuttle busses from Milan that will take you there.

For specialty foods, there’s nowhere better than Peck, on Via Spadari.

If you want to find deals, the Foxtown Factory Store is the place to go. Technically located in Switzerland, it is an hour outside of Milan. The prices and wide selection of designer outlets make it worth the trip. It is most easily accessed by train. Don’t forget your passport.

In the next post, we’ll enter Milan’s culinary scene.

Written By Mattie Bamman for EuropeUpClose.com