When I was a youngster, growing up during WWII, every evening I’d sit in my grandparent’s kitchen and together we’d listen to the wavering voice of the BBC broadcasting the war news from London England. My father was serving as a chaplain at a field hospital in Holland. So after the news,Grandpa and I would put coloured tacks on a map over the table that showed, from the news, where the action of the war was. I was always fascinated with those news broadcasts but it wasn’t until this summer, on a trip to London, that I actually learned from where they had originated. 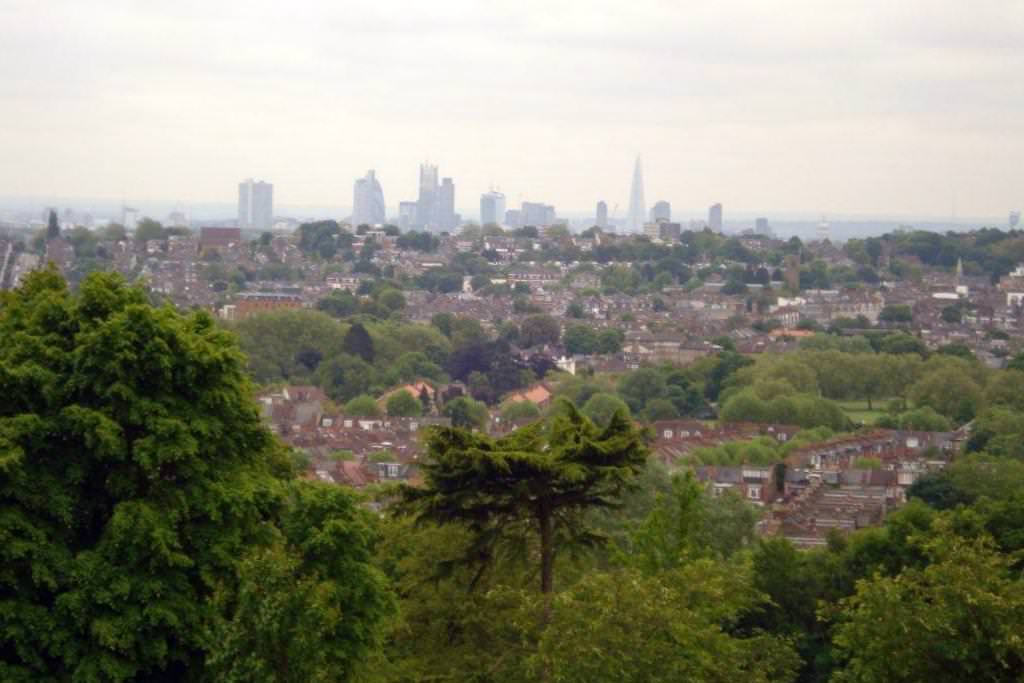 High on a hillside in north London is a lush parkland that surrounds the nineteenth century Alexandra Palace. When it first opened in July 23, 1863, it was named “The Palace of the People” but later it was decided the park and palace should commemorate the new Princess of Wales, Alexandra of Denmark who was married to Prince Edward. However, the building always retained the name “The People’s Palace.” Shortly after its official opening, the palace and some of its valuable exhibits were destroyed but it was quickly rebuilt and reopened 1 May 1875. 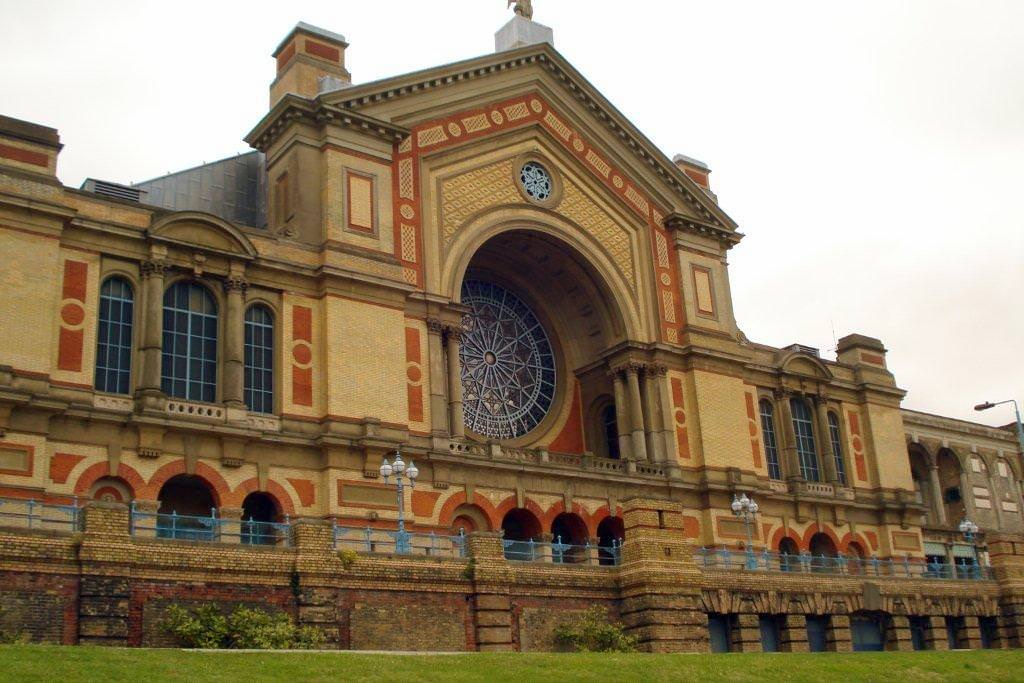 During the First World War, the park and ground were closed and used as an internment camp for German and Austrian civilians. In 1936 the palace became the headquarters of the world’s first ‘high-definition’ television service, operated by the BBC. The television station was located on the site and its radio tower is still in use. It was from here that radio reports were broadcast during the war. It continued as the BBC’s main transmitting centre for London until 1956. From the top tower, in 1960, the first passage of a satellite across the London sky was watched and described. The antenna mast still stands and is used for local terrestrial TV transmission, local radio and other broadcasts. 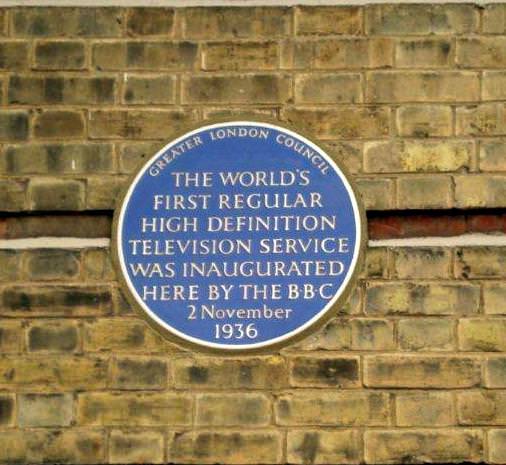 The palace and grounds cover 7.5 acres. The palace contains a concert hall, art galleries, a museum, lecture hall, library, banquet room and theatre. Once an open-air swimming pool was located at the base of the hill in the surrounding park but has long since closed. The grounds included a racecourse (closed in 1970), a Japanese village, a lake for boating and a golf course. Cricket and football clubs have played on the grounds since 1888. During the war a German doodlebug exploded outside and blew in the Rose Window, leaving the treasured Willis organ, originally installed in 1875, exposed to the elements. 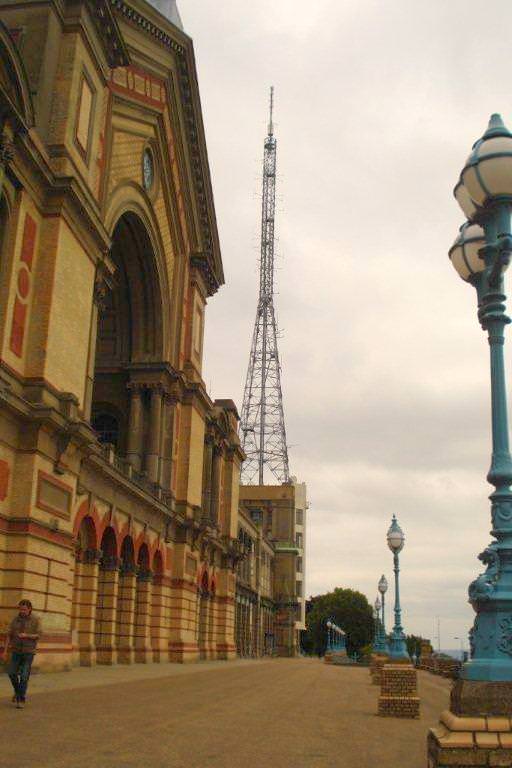 There were no tours available to see the interior of the palace the day I was there but I enjoyed a leisurely stroll all around the buildings and grounds. From there I was treated to a magnificent panoramic view of the city of London. The manicured grounds feature flower gardens and a variety of trees. Just at the edge of the park was a woodland where I spotted deer grazing. 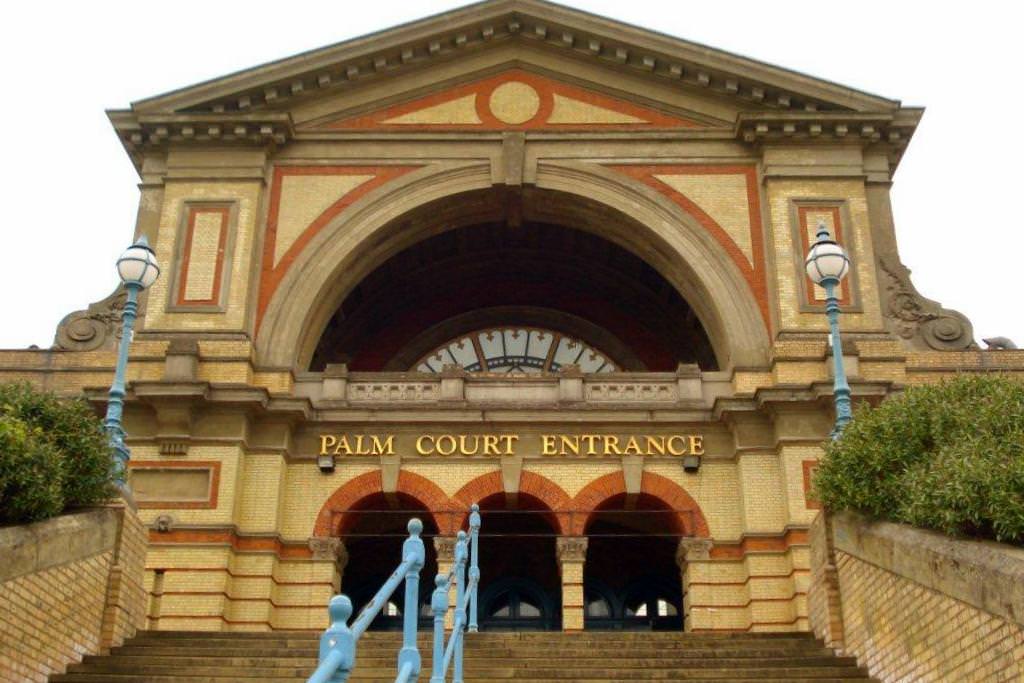 The palace was passed into the hands of the Greater London Council in 1967 with the provision that it be kept entirely for charitable purposes. An ice rink was installed in 1990 for public skating but it also housed ice hockey teams and a figure skating club. After a 40 year absence, in June 2004 the first theatre performances took place at the palace. Every year in November there’s a large, free fireworks display held as part of London’s Bonfire Night celebrations. A number of notable rock concerts have been held there as well as nature exhibits, pageants and its even been used as a movie set. This year, on September 3, the singer, Bjork, will hold one of the final concerts of her Biophilio Tour at the Palace. Every Sunday there’s a City and Country Farmers Market held there as well. 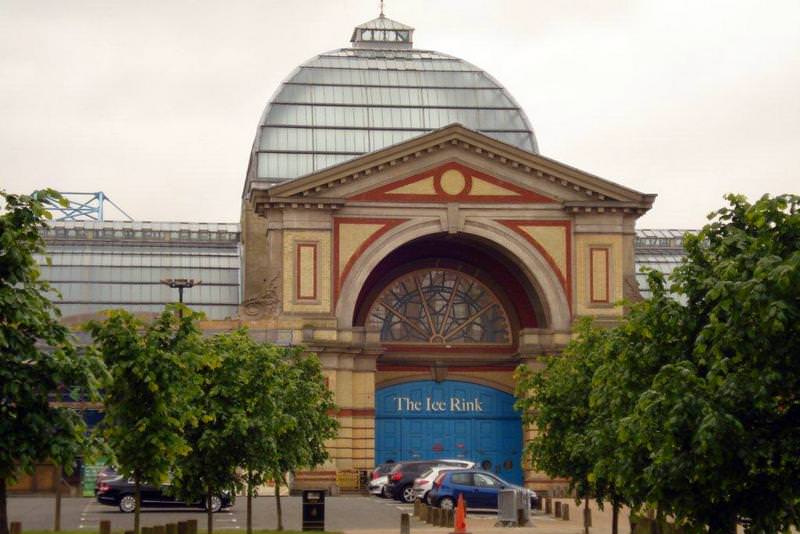 You can reach the Alexandra Palace on the London Underground. The nearest station is Wood Green (Piccadilly line) and the closest mainline railway station is Alexandra Palace with services from Moorgate and King’s Cross in central London towards Hertfordshire. http://www.alexandrapalace.com/visitor-information/walking-map/