A visit to Ireland would not be complete without a visit to one of its historic castles. Both the Republic of Ireland and Northern Ireland have some fine specimens. Located on the northwest coast of Ireland, Carrickfergus is Ireland’s best-preserved Norman castle. Built in the 12th and 13th centuries, this massive stone fortress includes a keep, guardroom, storeroom, kitchen, chapel, hall, gatehouse and drawbridge. 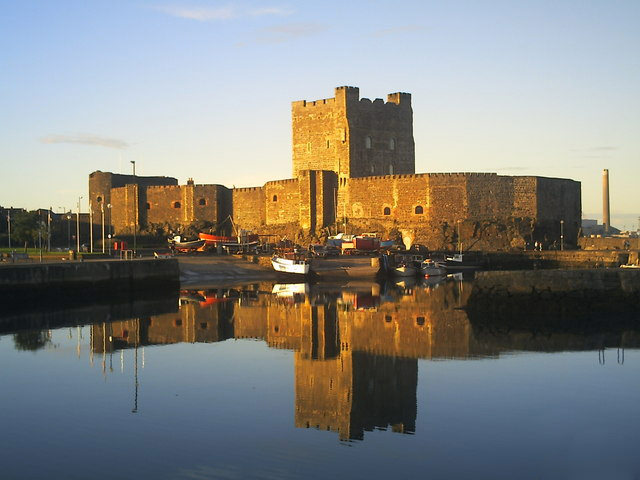 Castle Coole, outside of Enniskillen, was one of the most luxurious Neo-Classical homes in Ireland. Built in the late 18th century, the structure still houses most of the original furnishings and family portraits. 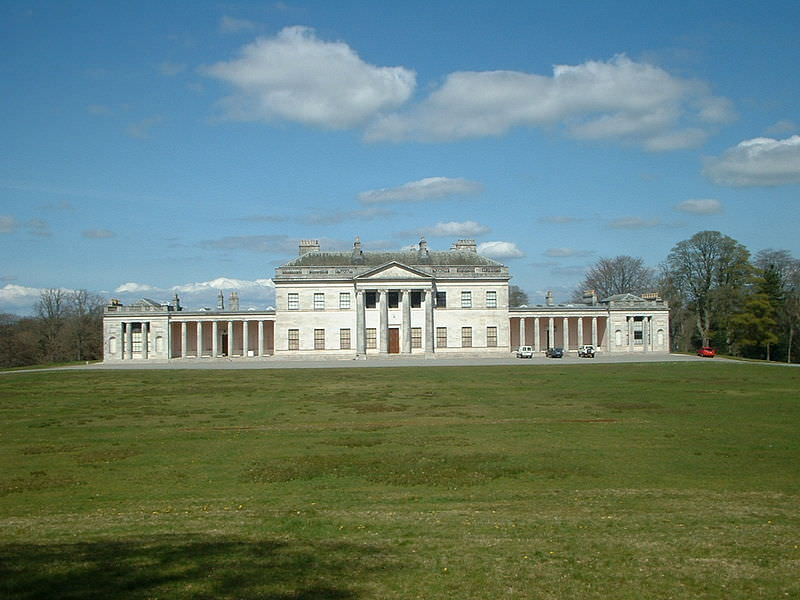 Enniskillen Castle, built in the 15th century, is situated near Enniskillen along the banks of the River Erne. It features a tower with twin turrets as lovely as any fairytale illustration. The castle currently houses the Inniskilling Regimental Museum. 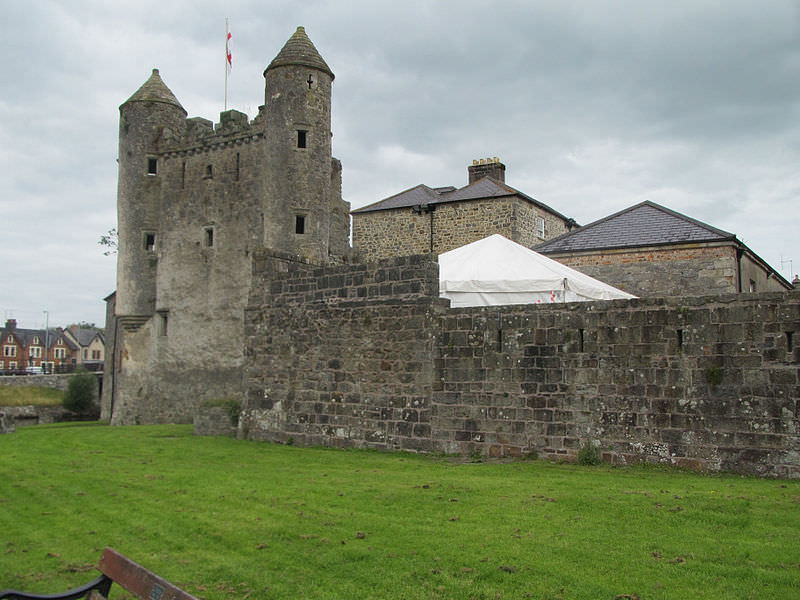 Bunratty Castle is one of Ireland’s most popular destinations. It was originally the home of the O’Briens, Earls of Thomond, who lived in the castle from the late 15th to the early 17th centuries. Though the structure was abandoned for a while, it has been fully restored. Medieval-style banquets and other events take place here, attracting many visitors.

Located in the heart of old Dublin, Dublin Castle was long a symbol of English rule, since the Anglo-Normans built a fortress here in the 13th century. Only the Record Tower remains from the original structure. Much of the rest of the current castle was built in the 18th century, including luxurious State Apartments, still used for affairs of national importance.

Once a medieval stronghold for the Butler dynasty, Kilkenny Castle dominates the landscape and the quaint village of Kilkenny. One of the most impressive rooms in the castle, the Long Gallery, is topped with a 19th century hammer-beam and glass roof.

Located in the heart of Tipperary, The Rock of Cashel a medieval abbey fortress sits dramatically atop a craggy outpost. The seat of the Kings of Munster from the 5th century, the castle was later handed over to the Church. It flourished as a religious center for some time until tragedy struck and all of the inhabitants were massacred in a 17th century siege. The chapel includes one of the finest collections of Romanesque sculpture in the country. 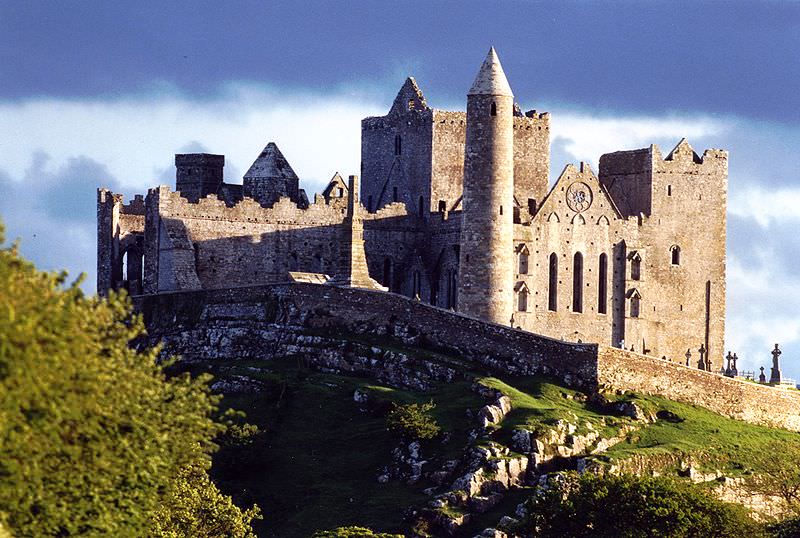 We listed just a few of our favorites, but we’re sure you will find your own special castles once you visit this beautiful country.

Is there the equivalent of the National Trust in Ireland that allows you to have an annual membership giving you unlimeted access. We live in Tasmania and are coming to Ireland in September.