Ankara is Turkey’s second largest city behind Istanbul. The city held an important place in ancient history, but it was not until the 20th Century and the establishment of the Republic of Turkey under Kemal Atatürk that Ankara replaced Istanbul as the capital. As the 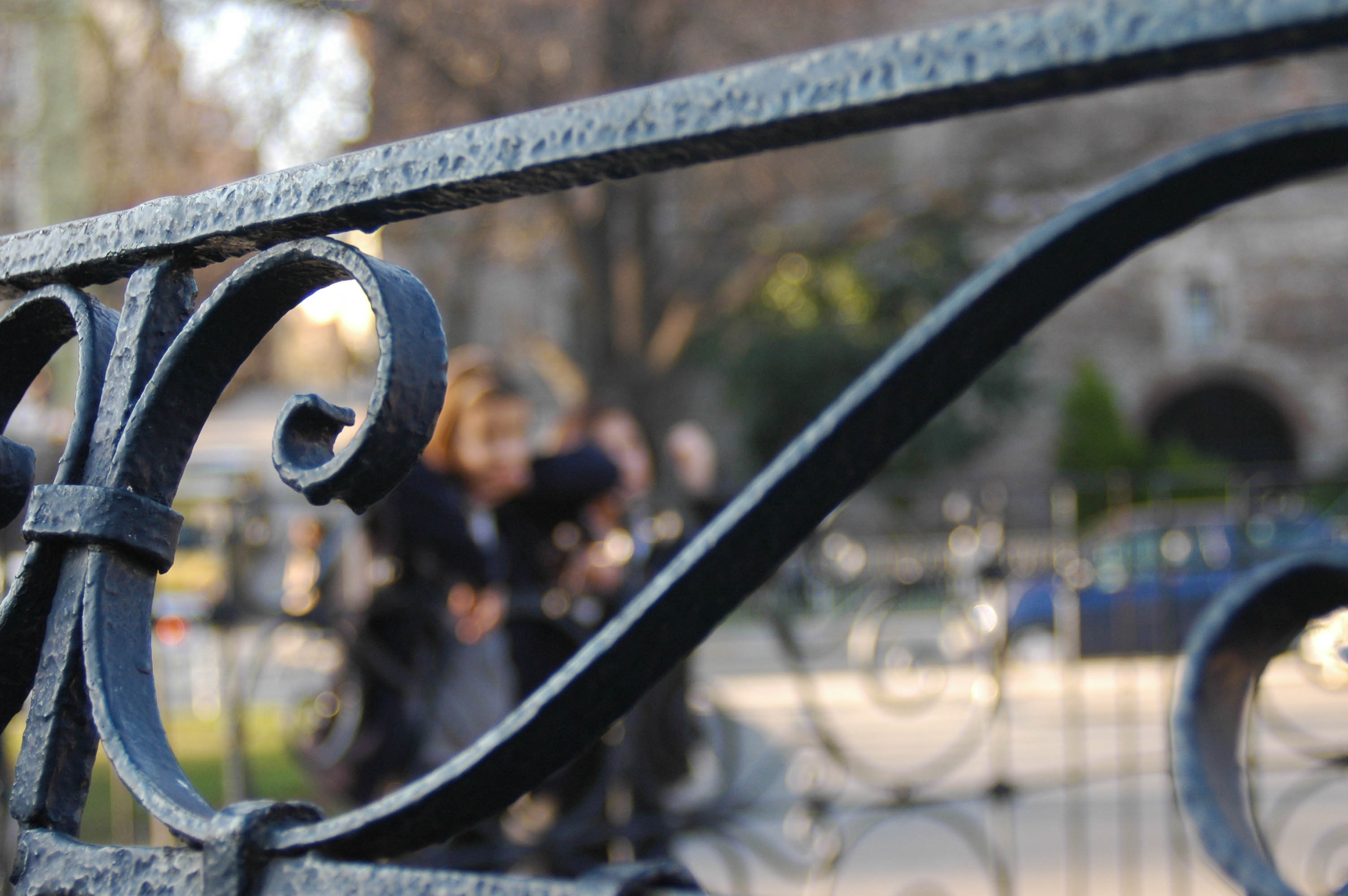 administrative center of the country, the city has significantly fewer tourists than Istanbul, but is worth a visit to see the numerous cultural institutions and historical sites. The city can be easily reached by plane or railway from Istanbul. 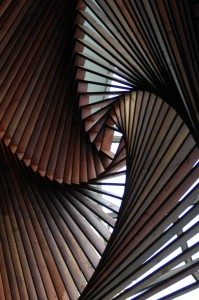 Ankara boasts numerous museums that exhibit impressive collections of Greek, Roman, Byzantine and Ottoman artifacts. The Museum of Anatolian Civilizations is a must see destination in the city. Objects on display date as far back as the Paleolithic Era and continue through the Byzantine Empire with jewelry, decorative arts and other artifacts. The impressive courtyard leading up to the entrance is perfect for people watching.

The Ethnography Museum displays Turkish arts and crafts from the Seljuk period to the present. An emphasis is placed on the textiles of the Anatolian region, with exhibition space dedicated to clothing traditions of Turkey for everyday life as well as special events and ceremonies. Pottery, weaponry and wood works are also shown in the museum. 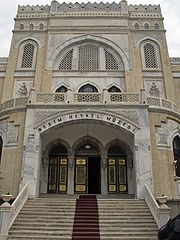 Located near the Ethnography Museum is the State Painting and Sculpture Museum . Like many of the cultural institutions in the city, the art museum was constructed under the direction of Atatürk. The museum houses Turkish art from the 19th Century to the present as well as provides exhibition space for foreign artworks. Paintings, photography, ceramics and sculpture are all shown here. 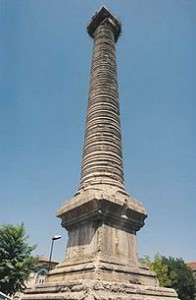 Ankara has numerous preserved ancient sites. The Monumentum Ancyranum or Temple of Augustus and Rome was built around 25 BCE and converted into a church in the 5th Century by the Byzantines. The Column of Julian, constructed to commemorate a visit by Roman Emperor Julian in the 4th Century, still stands at an impressive height in the Ulus Square. These vestiges of Roman occupation of the city are located near the Citadel, the oldest section of Ankara. Visitors can find restaurants as well as restored homes within the walls of the Citadel.

Antkabir, the mausoleum of Atatürk, is a monumental structure in the center of the city. The beautiful building is a must see, as well as an accompanying museum displaying letters and various personal items of Atatürk and paraphernalia associated with the former president.

There are numerous mosques in Ankara and the call to prayer permeates the city throughout the day. The Kocatepe Mosque is the largest in Ankara, built in the mid-20th Century. Other noteworthy mosques include the Aladdin Mosque, constructed in the 12th Century, and Haci Bayram Mosque, located near the Temple of Augustus and Rome. 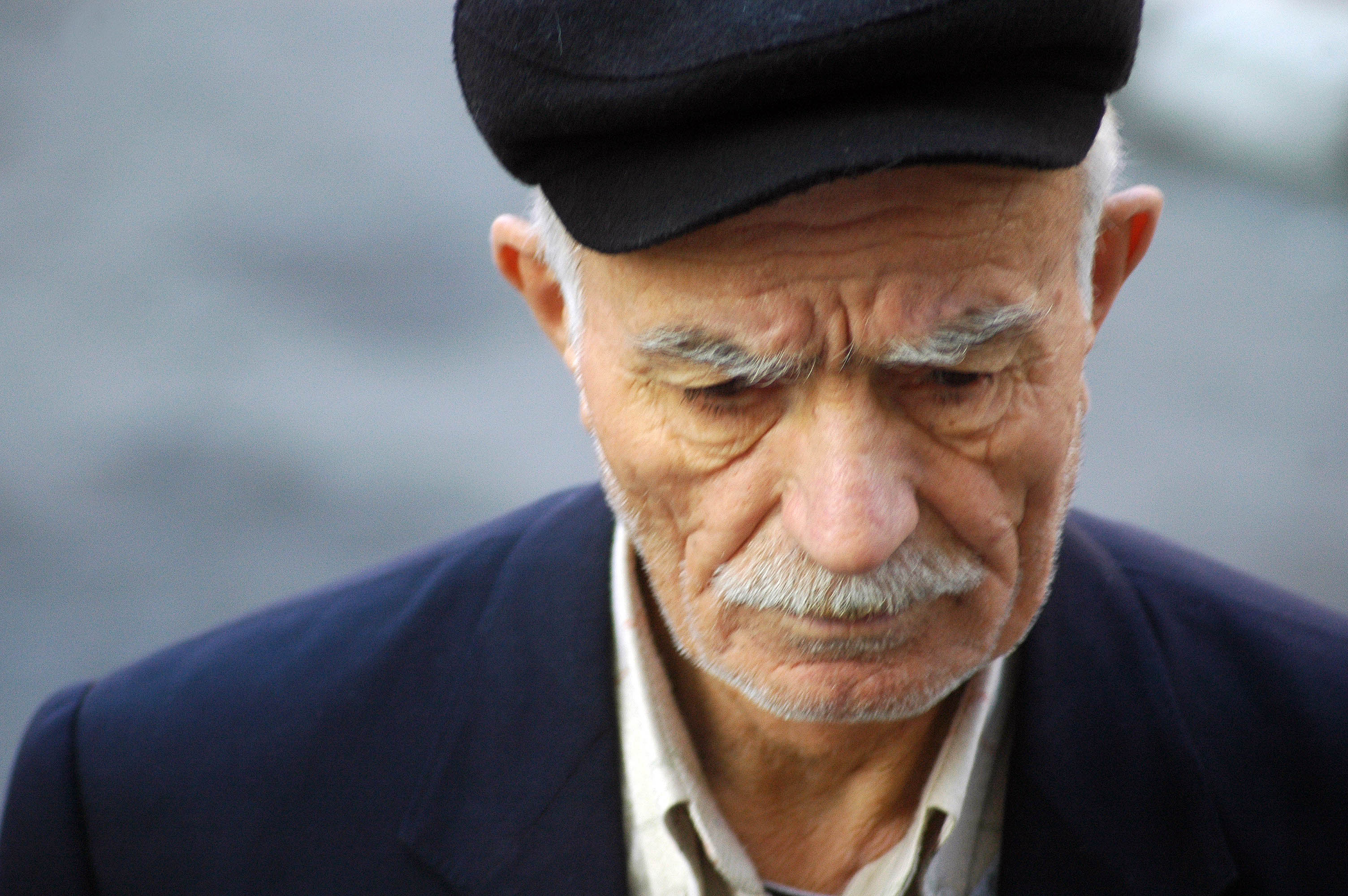 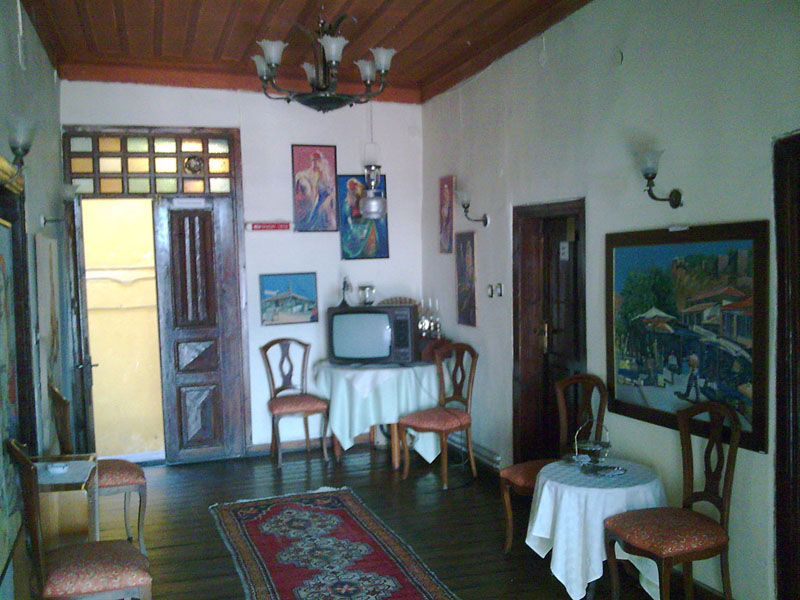 Food choices range from upscale restaurants to street food options like döner kebap and steamed mussels. Döner kebap is very typical Turkish street food. Vendors slice meat off of a rotating vertical spit and serve it on a flatbread with various vegetables and condiments. It is a filling and inexpensive meal to be enjoyed all over Ankara.

Visitors can watch the city bustle by in any of the small cafes serving coffee and elma chai, or apple tea. The latter is an essential Turkish beverage. For those inclined to harder beverages, indulge in Raki, also known as Lion’s Milk as the liquor turns milky with the addition of water. For a sit-down meal, try another number of restaurants behind the walls of the Citadel. Some options include Zenger Pasa and Hatipoglu Konagi.

Ankara is not as tourist-centric as Istanbul, but Turkey’s capital offers many attractions for those interested in the history and anthropology of Anatolia as well as political history of the country.

Written by Morgen Young, for EuropeUpClose.com

The official language of Ankara is Turkish, but many people also speak English. As Turkey is a popular tourist destination, German, Spanish and Japanese are not uncommon languages in the capital.

And though Ankara is not as popular as Istanbul, it still is a great place to visit, particularly if one is interested in seeing some of the country's most important cultural institutions.

wanted abrief on the languages spoken in ankara

Istanbul is a very old city but Ankara is pretty new compared to Istanbul and the only tourist attractions are Ataturk's mousoleum, Anatolian civilizations museum. Don't expect so much ...