Right in the middle of the bustling, cosmopolitan city of Cardiff, Wales, stands the massive 2000 year old Cardiff Castle. Each time I’ve passed through this city I’ve been drawn to walk by, admiring the long walls where various stone animals lounge; lions and jackals and bears, that peer down at me as I walk by. This year, I made a special point of visiting inside of the castle, allowing myself enough time to take a leisurely walking tour of the entire site including the lavish castle lodgings. 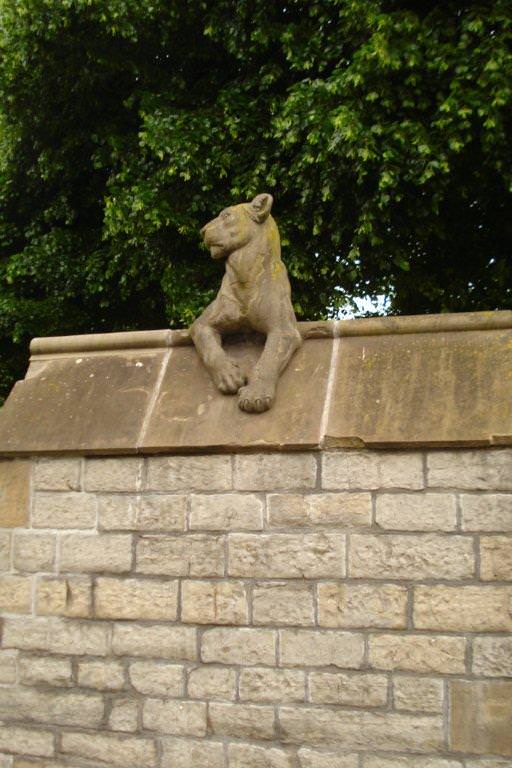 You’ll need a good morning or afternoon to cover all the grounds and exhibits once you’re inside the castle walls. I started at the Interpretation Centre and viewed the exhibits and film that induces the castle’s history. Then I picked up an audio guide and ventured out to explore the grounds, battlements, the Norman keep, wartime tunnels and the fabulous Victorian apartments that were once occupied by the Bute family who were responsible for turning Cardiff into the world’s greatest coal exporting port. 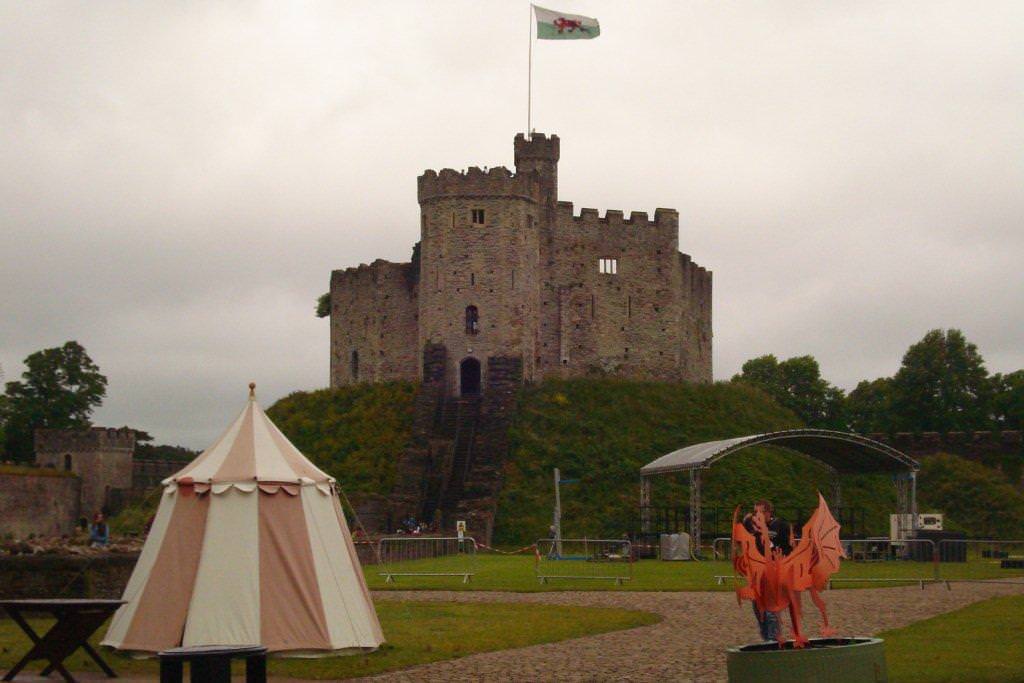 The site was originally occupied around the end of the 50’s AD by the Romans, who built a fort here. During the Norman conquest the castle’s keep was built on the site of the original Roman fort. The keep may have been commissioned by William the Conqueror but the first motte was erected by Robert Fitzhamon, the Norman Lord of Gloucester. It was divided into inner and outer wards, separated by a stone wall.  From the keep you get a sweeping view of the vast castle grounds and the high walls that surround it. The castle was repeatedly involved in conflicts between the Anglo-Normans and the Welsh and was eventually stormed in 1404 by Owain Glyndwr, the last native Welshman to hold the title of Prince of Wales.

Over the centuries, the castle was home to several noble families and in 1766 passed into the hands of the wealthy 2nd Marquess of Bute.  A hundred years later, the 3rd Marquess of Bute, reputed to be the richest man in the world thanks to his family’s coal exporting business, employed the genius of the famous architect, William Burges, to transform the castle’s living quarters. 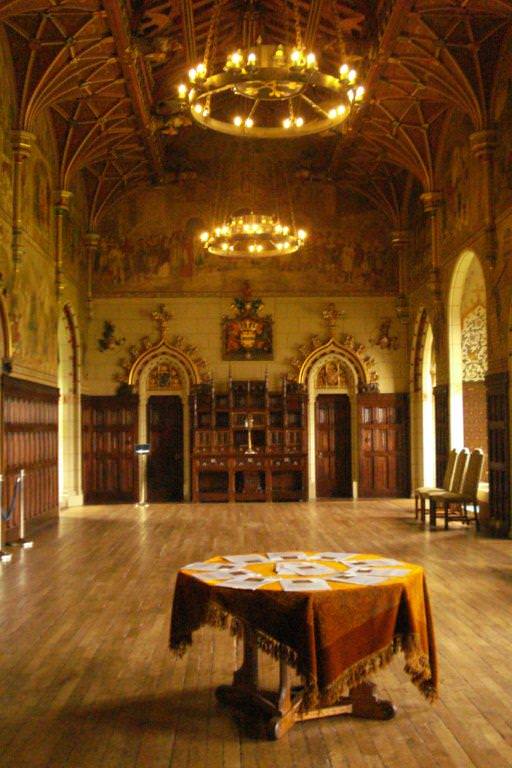 It’s like stepping into a medieval fairytale when you enter the spectacular castle apartments with their gothic towers and lavish interiors. Inside, the walls are richly painted with murals, the ceilings are gilded, and the windows bright with stained glass. The rooms are filled with lavish furnishings, ornate fireplaces, and each has its own theme, including Italian and Arabian decor. There are painted animals throughout, as well as a luscious Mediterranean garden. 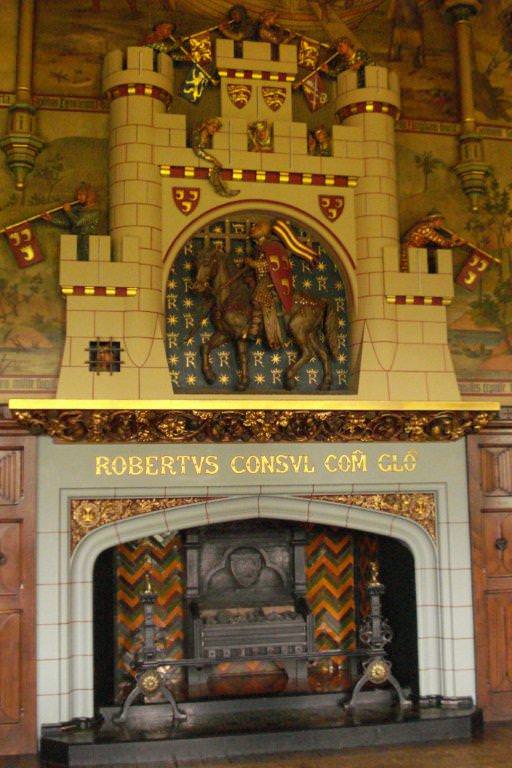 It’s hard to imagine living in such splendid quarters. The Bute family occupied the castle through the 1920’s and ’30’s. Eventually they donated the castle and most of its parkland, known as Bute Park, to the city of Cardiff. For several years the castle became home to the National College of Music and Drama. Since then it has become one of Wales’ most popular tourist attractions.