Sicily, a region of Italy and the largest island in the Mediterranean Sea, is home to Catania, the island’s second largest city (Palermo is the largest.) Catania is a very beautiful, laid-back city that boasts a surprising amount of greenery, considering its extremely sunny and hot climate. The humidity, however, is quite low and when the sea breeze hits, the air is absolutely 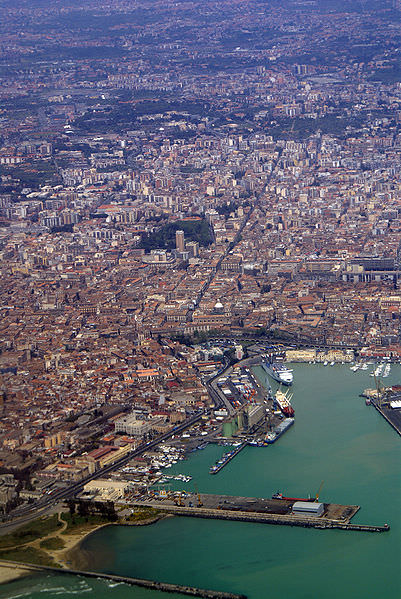 delicious. In spite of the low humidity, travelers are routinely thankful to find an abundance of public drinking fountains. And while there is much to see and do in Catania, it is in the small, surrounding towns where you’ll find pure, Italian charm and  respite from the crowds of tourists.

Waiting for a city bus in Catania (or in most of Sicily) can be an adventure, as there is no time schedule, and buses only stop if someone at the bus stop signals to the driver that they’d like to get on. If you know your stop, but don’t know if a particular bus goes there, simply flag down the bus and yell out the name of the stop to the bus driver, who will at least nod his head or shake his head, before continuing to chat with bus patrons.

From Catania, you can take a bus to get to the largest active volcano in Europe, Mount Etna–but only once a day at 8:15 in the morning. You can also take a train (very frequent) all the way around the base of Etna, or choose from a variety of guided tours of the active volcano, including a helicopter or jeep tour with a private guide. 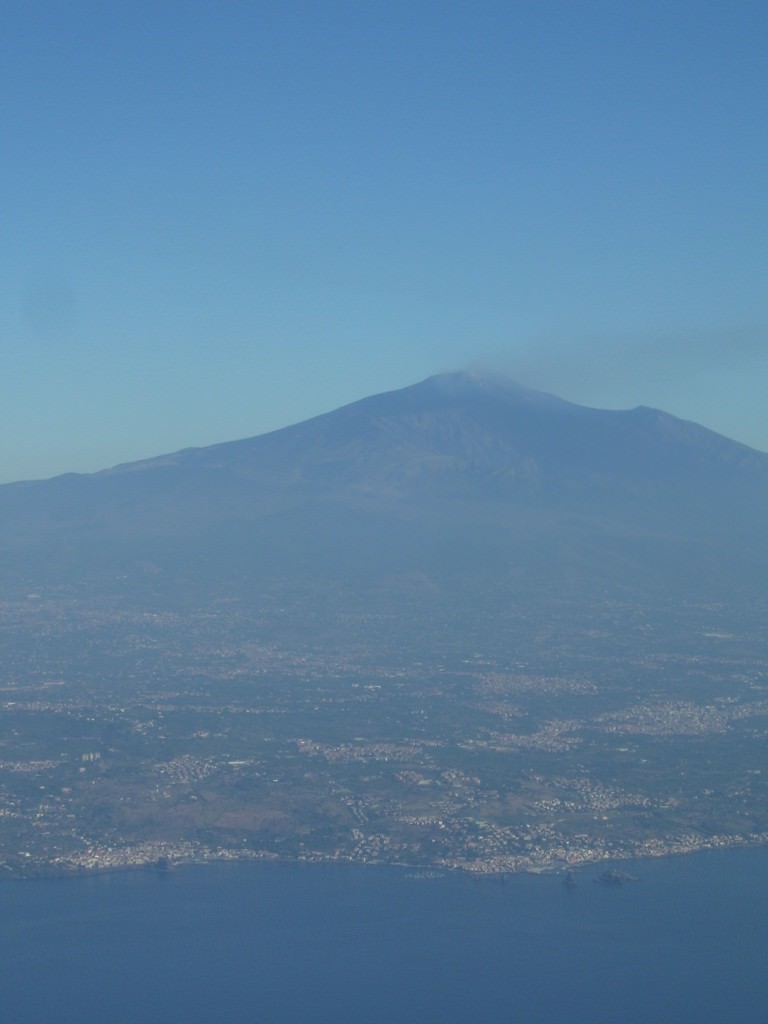 Just look for the brown “Tourist Information” sign when you’re in the center of Catania.

From Catania’s main bus station, which is adjacent to the train station (located right beside the city’s port), you can take frequent buses to cities and towns across the island. Try moving south along the east coast of the island, to Pachino and then down to Portopalo, where the Mediterranean Sea merges in surreal shades of turquoise and jade with the Ionian Sea. Bus tickets can be purchased in newspaper shops, “billeterias” near the bus station or sometimes directly on the bus from the driver.

While Pachino is a cozy, more “hectic” town with access to beaches, Portopalo’s lazy summer life revolves largely around its beach-going crowd, with tourists hailing mostly from mainland Italy. But being such a small, out of the way town makes it an excellent choice to avoid the usual summer crowds you might experience in Italy’s more popular cities and beaches. You will always find plenty of space on the beaches in Portopalo, either on 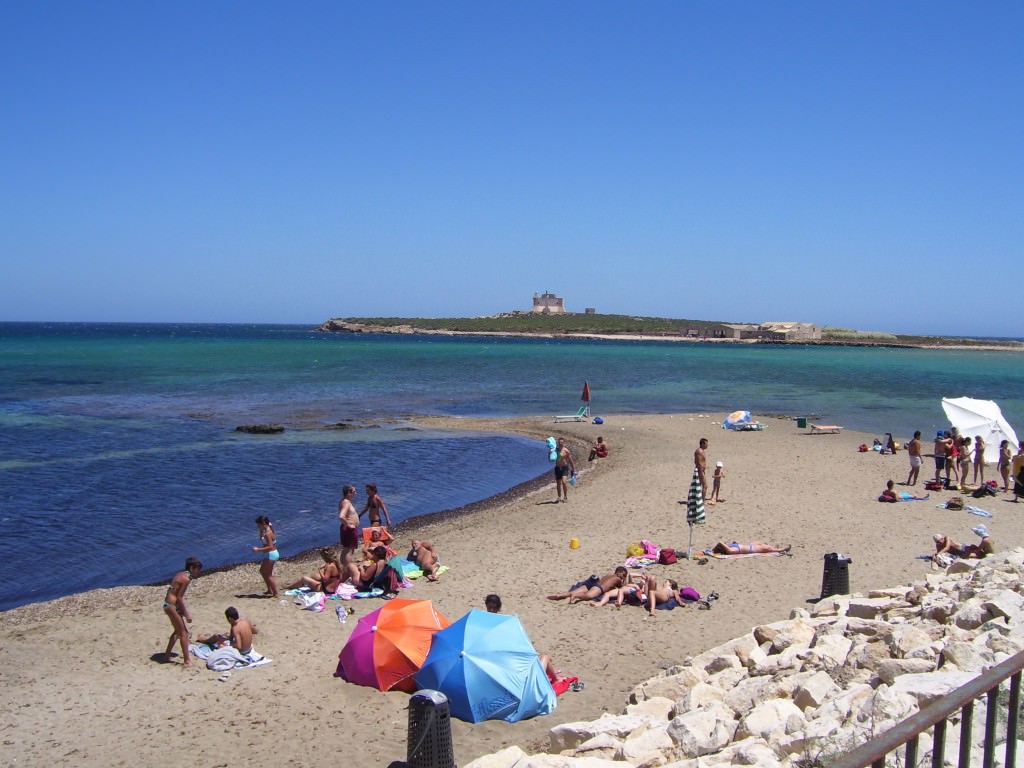 the sand or in the mesmerizingly clear water. When heading out for a day at the beach, remember to take along strong sunscreen and a beach umbrella if possible, because here on this southernmost tip of Sicily, the sun gets unbelievably strong, and there’s not a drop of shade to be found.

Plenty of pizzerias, gelaterias, cafe-bars and souvenir shops and stalls line the main street in Portopalo, and you can while away your evenings on the seaside plaza, listening to live music or people watching.

If you’ve never been to Italy, don’t forget the siesta hours between approximately 12.30 or 13.00 till 16.00 or 16.30. During this period you will have a difficult time finding open shops and cafes. Usually only the gelaterias stay open, satiating hungry tourists with heavenly pistachio gelato, an out-of-this-world pear granita, or even a hearty pastry-like arancini. 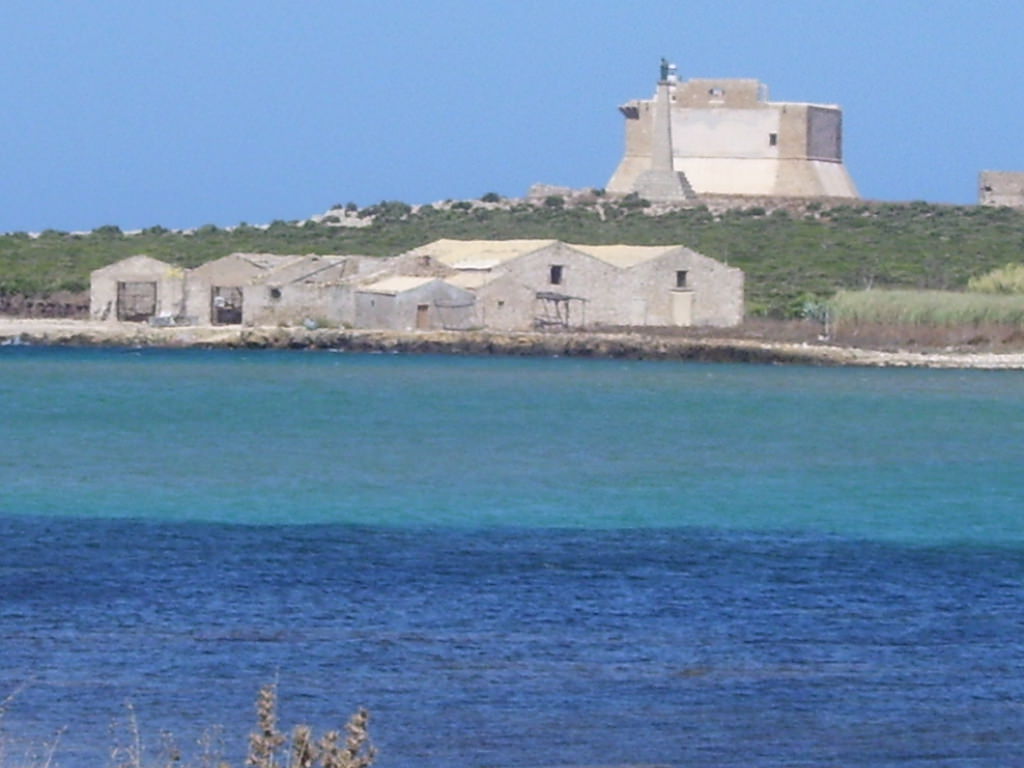 Be sure to try the local Nero D’Avola wines from the coastal city of Avola which you will likely pass through on your way to Portopalo. For wine lovers, the city of Avola and the surrounding area offer plenty of winery tours as well as bed and breakfasts nestled within the vineyards.

If you are traveling by air, don’t worry too much if you haven’t had a chance to collect gourmet goodies and souvenirs during your trip. Catania’s airport has several very well-stocked (and duty-free) shops offering locally produced pastes, preserves, pastas, spice, wines and much more, so you can bring home a taste of Sicily. Low cost Europe airlines flying into the Catania airport include: Wizz Air, Air Berlin, Easy Jet and Wind Jet.

Written by Suchi Rudra for EuropeUpClose.com

Nice post, thanks for sharing. Catania is an amazing city that combines beautiful human-made architecture and picturesque scenes created by nature.