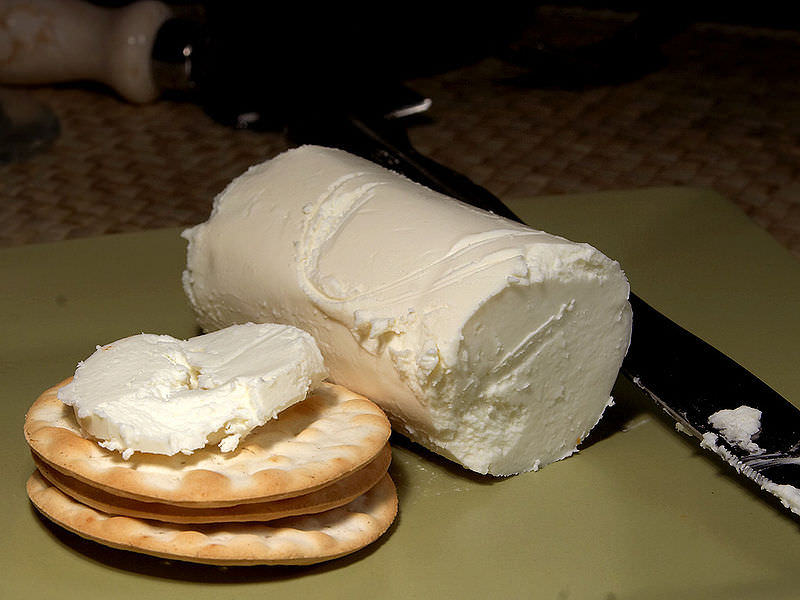 It’s a hot August afternoon in Paris. I’m on my way up to my favorite ice cream stand on the Rue Mouffetard when I’m struck by the intoxicating aromas of fresh cheese wafting out of a nearby shop. I dart in, and 1/2 hour and many samples later I leave quite a bit wiser and richer (in cheese, not in Euros).

Though my love affair with French cheese started long before I stepped foot into Crémerie Quatrehomme — La Maison du Fromage (118, rue Mouffetard, Paris), that particular day was quite formative. So much so that each time I return to Paris, there is no way I could leave without stopping by what has become my favorite fromagerie for a wedge of chèvre (goat cheese). 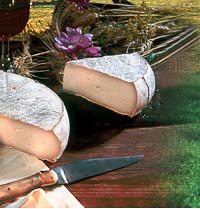 Like wine, the flavor of French cheeses is influenced by terroir, or the particular combination of minerals, herbs, etc. that the goats or cows consume in each region. Fifty-six of France’s cheeses are classified and regulated under French law. Most of these are classified as Appellation d’origine contrôlée (AOC) (the highest level of protection). Others are protected under the less restrictive Label Régional (LR). Among other things, these classifications require that a cheese be produced in a certain region and according to specific procedures in order to bear its name (Comté, Picodon, etc.). Roquefort was the first cheese to receive an AOC status in 1925. Other cheeses like Brie and Camembert are not AOC controlled, and therefore can be produced anywhere.

This (along with tax and import/export laws) is one of the reasons French cheeses in the U.S. (and other countries) vary so much in price. If true Roquefort can only be made in a certain region and according to strict artisanal methods, production will necessarily be limited and prices will remain high. On the other hand, if Brie can be produced anywhere, there will be many more varieties (and levels of quality) on the market and prices will be competitive.

Culturally, cheese is very important to the French and is consumed daily. Two or three types of cheese are usually served at the end of French meals (just before dessert) as a digestif. My French grandma used to call it “le balai de l’estomac” (“the stomach’s broom”).

Dauphin is made from a Maroilles cow’s milk and is flavored (before maturing) with tarragon, parsley, pepper and cloves. It is very strong in flavor.

Fleury is a flavorful goat cheese with a pronounced acidity and saltiness.

Picodon de chèvre is a goat cheese with a pungent odor and a complex sweet and sour taste.

Read more about the AOC cheeses the Auvergne

There are over 500 varieties of cheese in France. Cheese is as important to French people as wine is, and each region has its own varieties of cheese. A typical French meal includes a selection of cheeses after a main course, accompanied by French bread and a glass of wine!

Thank you, Dave! You're right, the regulations are fascinating-- and there is just as much pride associated with cheese-making as there is with wine-making in France.

Wow! Nice article. I never realized how much like the wine regulations the cheese is regulated. Very interesting.